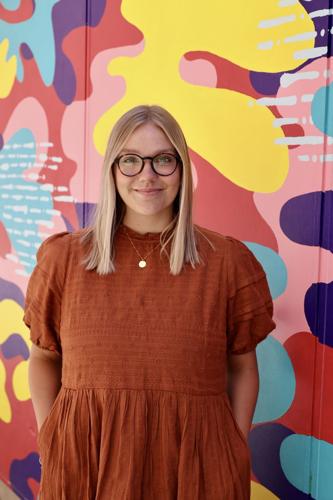 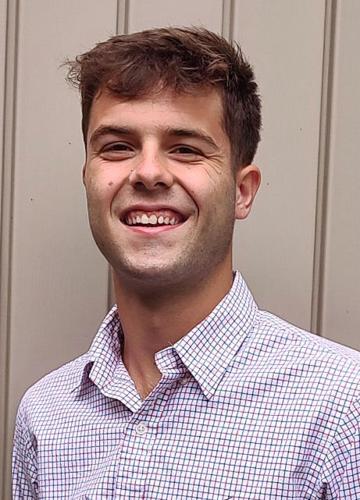 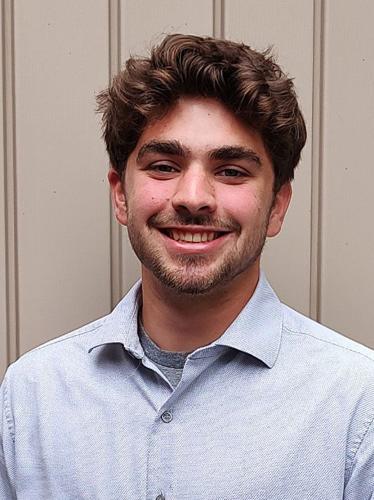 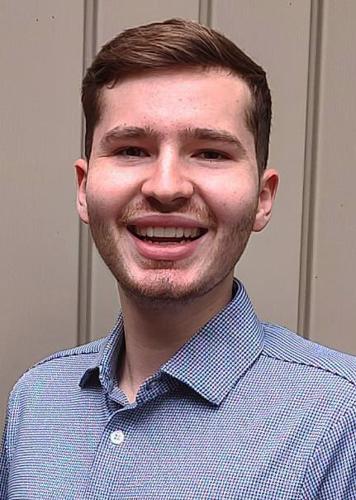 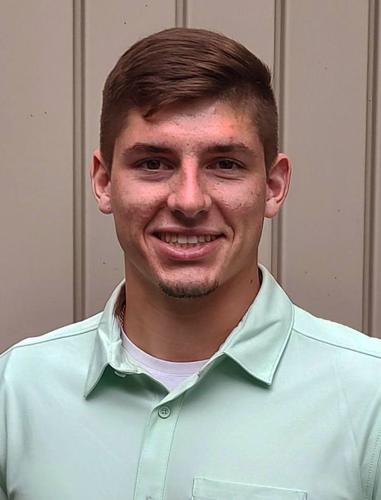 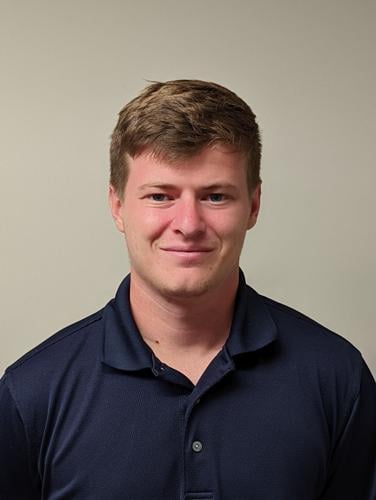 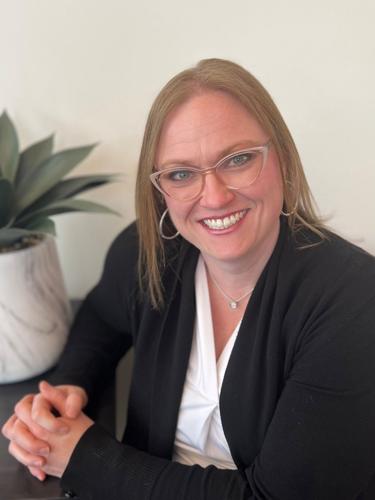 Elevatus Architecture announces that Grace Lehmann has joined the team as an architectural graduate. She is a recent graduate of Ball State University.

Her inspiration for the field of architecture was founded from the former General Electric campus in Fort Wayne. As a place where her grandparents worked, it prompted her interested in architecture and she ended up writing about the historical campus revitalization project in her application essay for the Ball State University architecture program.

She spent five years in the College of Architecture and Planning at Ball State University, studying architecture and historic preservation. During her degree pursuit, Lehmann always enjoyed projects that made an impact or preserved history.

Being at Elevatus is not new for her, as she was an intern for the 2021 summer. She kept this in mind while planning her post-graduation plans and actively maintained an interest in the Elevatus culture.

Summit Financial Group welcomes four college interns to its team for the summer.

Gage King joins the team from DePauw University, where he is majoring in economics and minoring in finance.

TJ Faur is from Grace College where he is majoring in environmental science with a minor in accounting and business administration, including course work that will achieve an MBA.

Zach Kern comes to the team from Bethel University where he is studying economics, finance and business management.

Patrick Raudenbush joins the team from Ball State University where he is pursuing a bachelor’s degree in professional sales.

Primary Engineering, Inc. announced that Will Terry has been hired as a graduate mechanical engineer.

Early Childhood Alliance (ECA) announced that Amber Targgart, Ed.D., has been appointed the new CEO of the organization.

An experienced leader in the education field, Targgart will succeed Madeleine Baker and assume responsibilities on June 30. With 20 years of experience as CEO, she is currently serving as the principal of West Lafayette Elementary School in West Lafayette.

She also has a school superintendent license.