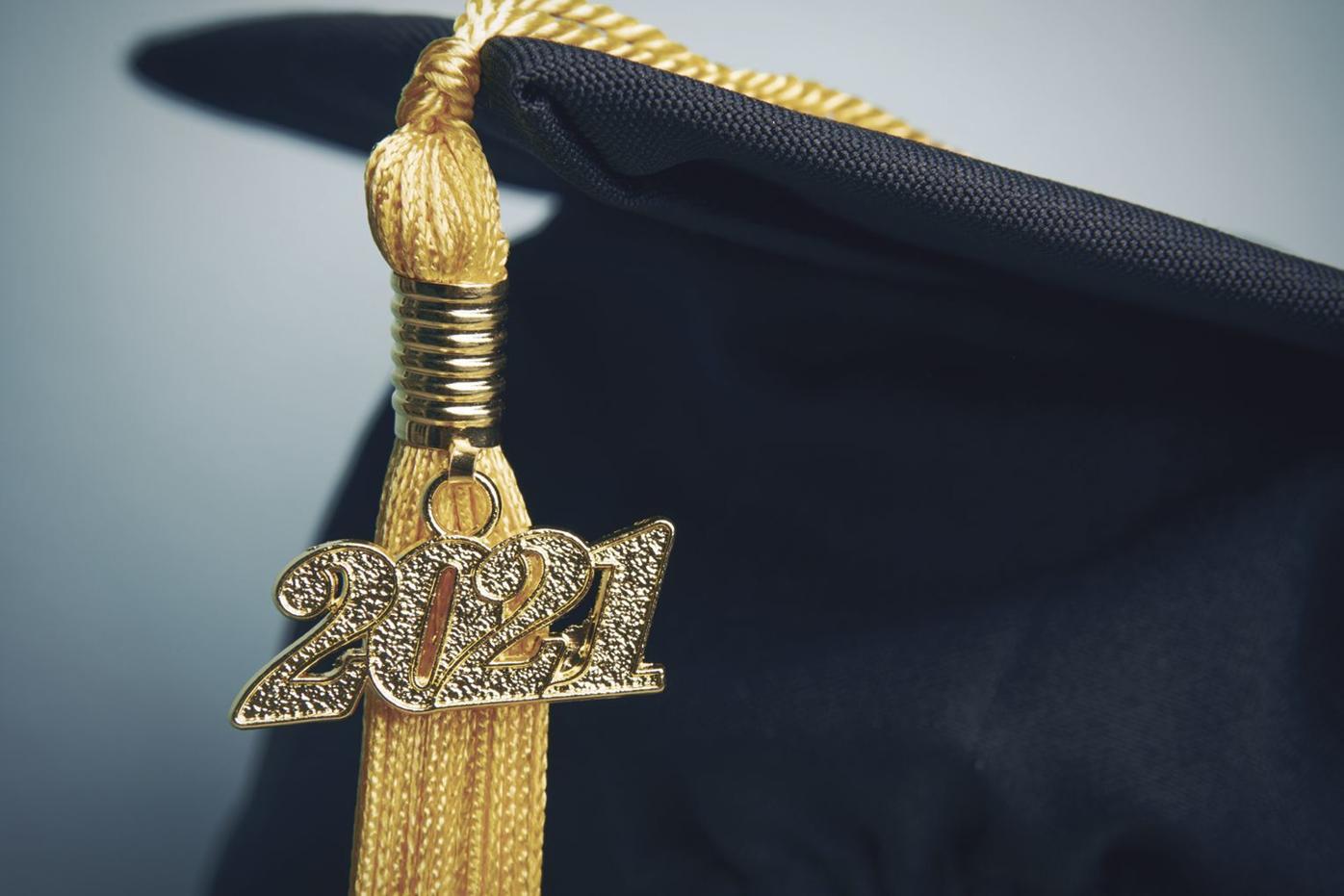 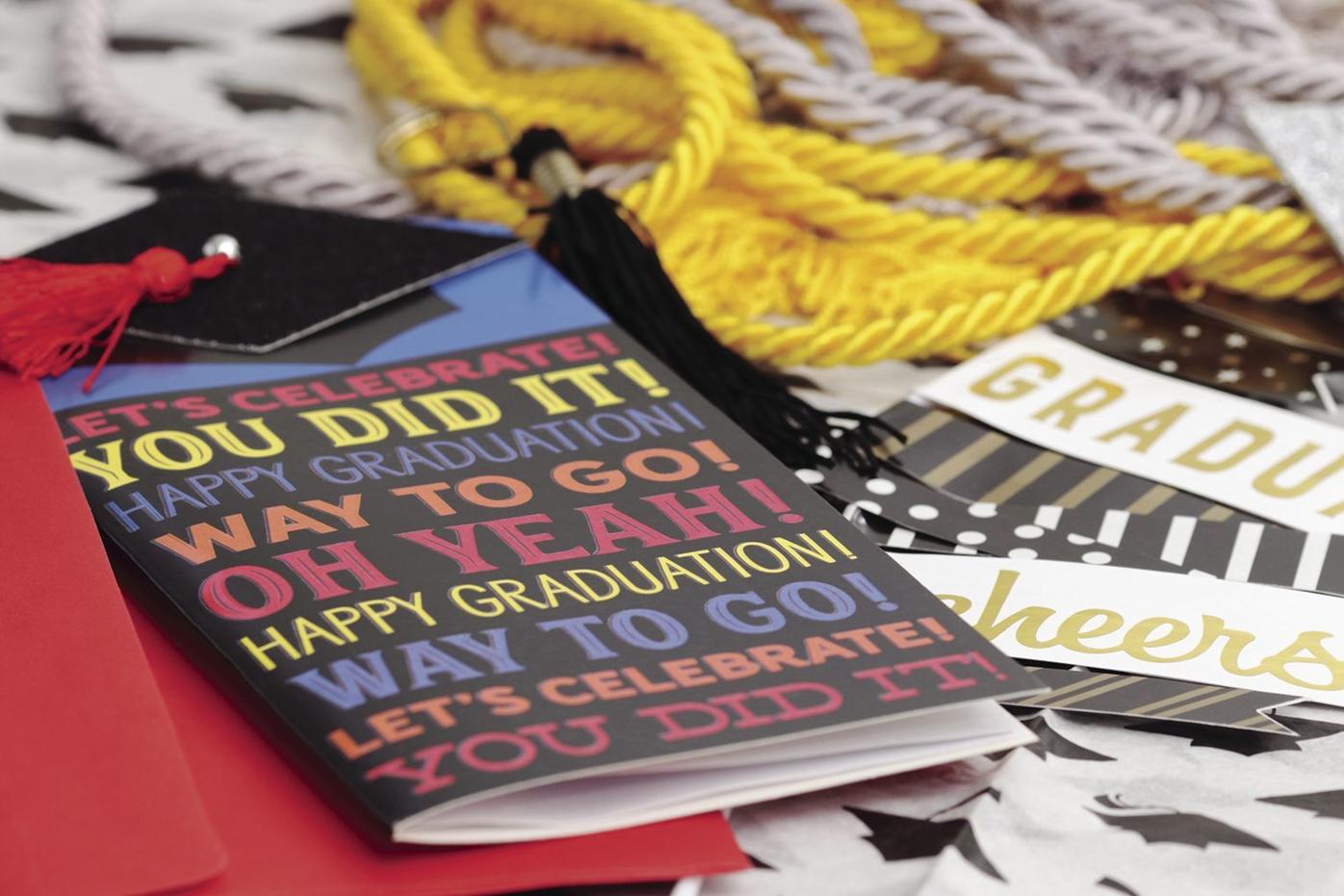 This month, nearly 2 million Americans will graduate college with a bachelor’s degree. Roughly 800,000 will receive a master’s degree, and just over 200,000 will receive law, medical or doctoral degrees. Additionally, just over 1 million students will receive an associate’s degree. Some of these graduates will continue their education immediately; most of the rest will directly enter the labor force. This is an interesting time to think about what those labor markets hold for them.

The unemployment rate isn’t the whole story. The labor force participation rate of college grads is 72.2%, while the rate for high school graduates only is 55.3%. That means that fewer than half of adults with only a high school diploma are currently working, while more than two-thirds with a college degree are working. There are many reasons for these differences, chief among them being employment opportunities.

Employment levels for college graduates are back to the levels seen nationally in the last quarter of 2019. But, for those with only a high school diploma and no college, employment levels are 2.7 million below the pre-recession levels. The total number of high school-only graduates now working is back to 1983 levels. So, for college graduates the current labor market picture is relatively rosy. Of course, this depends in part what major you’ve chosen.

Not surprisingly, the highest paid undergraduate degrees are among the least common ones. Leading the pack for median salaries are degrees in chemical, computer, electrical and aerospace engineering. Fifth, I am very pleased to report, is economics, followed by physics, computer science, industrial and mechanical engineering. Starting salaries for all these workers is over $50,000, based on 2018-19 data.

For those students wanting the higher salaried jobs, it’s worth noting that the 90th percentile salaries are highest for economics majors, followed by finance, chemical engineering, math and physics. There are many pathways to affluence, but it appears some skill at mathematics is a common one.

Of course, there’s a lot of variation in pay. Health care occupations tend to start out with relatively high salaries, but have less career growth. Also, some degrees are particularly good preparation for graduate school. The fact that philosophy graduates land in the top 10 high-wage occupations is probably because the degree is such a fantastic preparation for graduate school.

For students graduating this month, it is a bit late to be thinking about undergraduate major selection, but it is not too late to think about graduate school. If you’ve had strong undergraduate training, there are many graduate degrees that will boost your pay. The top 10 master’s programs in terms of salary boost are in health care, engineering, economics and business.

Most young people who go to college aren’t likely thinking primarily about salary. Wages are important, but most of the young people I know are thinking about other matters. Students majoring in religion and education didn’t complete four years of college thinking primarily about their salary prospects. Neither did criminal justice, music, or forestry majors. I don’t think most economists, financiers or engineers did, either.

Most students graduating today chose their majors based on many interests and passions. Most will work for 50 years, spending about half their awake time, five days a week, at work. This generation will spend more time working than any before it, so it is a happy occurrence that they may derive satisfaction from it. We should be thankful to live at a time when most young adults can pursue a college degree and career in field they find interesting.

Of course, the simple act of work, of making money, producing value and sustaining a business is noble and important. Earning an honest dollar and providing for a family are good things in and of themselves. They need no embellishment by this columnist.

Many students graduate with debt. The lifetime earnings premium of a college degree are about $1.5 million, making the average cost of college one of the best investments an individual can make. It is also a good investment for states. A 5.0% increase in the share of college graduates is correlated with a $6,500 increase in per capita income.

No one can write about the Class of 2021 without mentioning COVID-19. The rushed departure from school last spring, the shift to virtual classes, and a long summer of uncertainty ushered in this school year. For many students, the fall semester was profoundly challenging. Two of my oldest children spent the year at military colleges in Virginia and Colorado. There, they endured lengthy quarantine lockdowns and social isolation. I had few words to comfort them, other than explaining that a year filled with anxiety, isolation, and an uncertain end was much like a military deployment. Minus of course, being shot at. This was the experience of several million students across America, no matter where they went to school.

The experience of COVID-19 was tough on many Americans, but few will have been as disrupted as college students. Colleges and universities did what we could to soften the experience. Quite frankly, I am proud of my colleagues at Ball State University, along with faculty and staff around the nation who worked to make this year a success for our students. But, in the end, that so many young people graduate this spring is testament to their resilience.

Michael J. Hicks, Ph.D., is the director of the Center for Business and Economic Research and the George and Frances Ball distinguished professor of economics in the Miller College of Business at Ball State University. Contact him at cberdirector@bsu.edu.

It’s not capital that causes economic growth, but human capital. Workers and their education, skills, drive and capacity to adapt are the causal factors in economic growth."