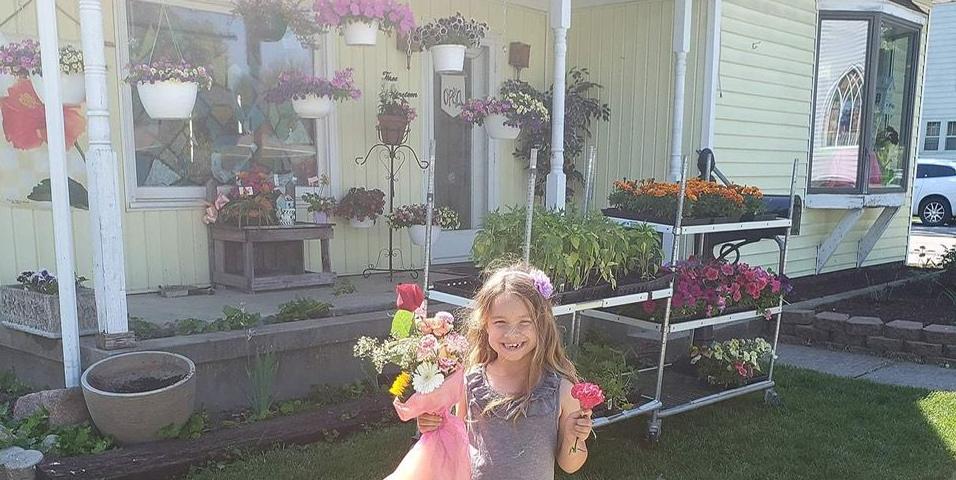 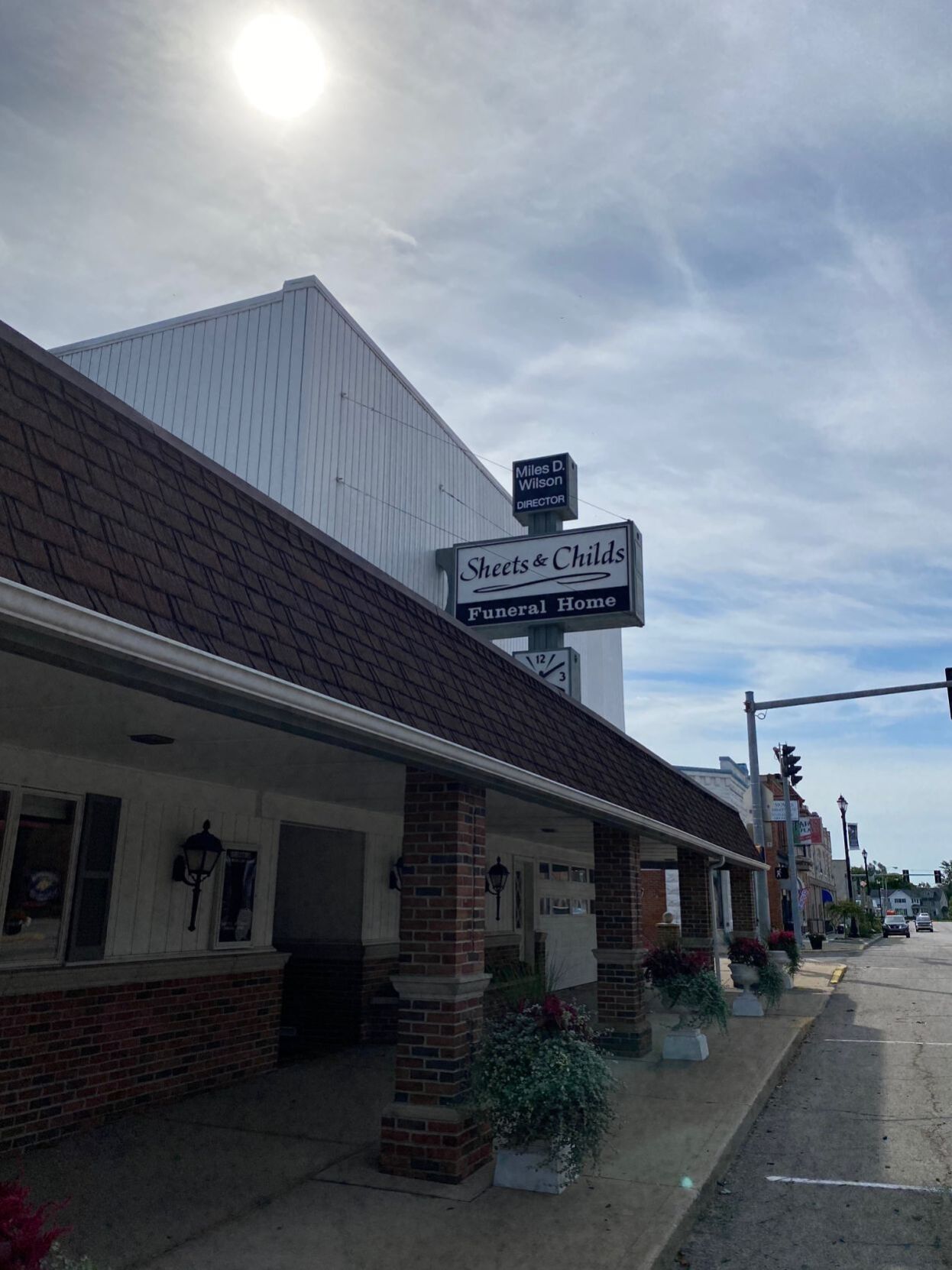 CHURUBUSCO — Miles Wilson has labored in the funeral business and has been a Churubusco resident for years — when he saw an opportunity to help his local business and his hometown in one shot, he leapt at the chance.

The owner of Sheets & Childs Funeral Home in Churubusco recently acquired another business in town, the Watering Can flower shop, which sits just down the town’s main drag from his funeral parlor.

He officially acquired the business Jan. 1 of this year, he said, purchasing it from the estate of former owners Dennis and Linda Riley.

“It was either going to close or someone was going to have to step up and do something with it,” he said, “and I felt it was a good price and a good investment.”

Just as important to Wilson, he noted, was keeping the flower store’s long-time staff after buying the shop. The Bianski sisters, three women in their 60s who’ve worked at the florist together for years, are still the mainstays of the store’s workforce, Wilson said.

“Their family all grew up in the ’Busco area,” he said. “There’s one sister who’s worked there for more than 15 years, but together, they’ve got decades of experience.”

Wilson said flowers and plants offered by the shop since his purchase are improved, including a new feature in the shop’s main lobby called “Create Your Own.” The option allows customers to grab anything they want out of a plant cooler — from a large bouquet to a single rose — and pay a corresponding price.

He added that customers’ return on their dollar for funeral displays are improving, as well. “People are spending less money on things like casket sprays,” Wilson said. “But they’re getting a better value. They’re getting more flowers and better flowers.

“And we’ve got a large selection of flowers that changes weekly.”

Wilson said as a funeral home, his business depends on readily available flowers to decorate funeral services and graveside displays, so keeping the Watering Can, located at 319 N. Main St., around was a wise move for his enterprise. “It made sense for us to buy it,” he said, “because we depend on flowers.

“And if there’s no flower shop,” Wilson added with a sly chuckle, “how will guys in town get out of trouble?”

According to Wilson, his funeral home is one of the oldest businesses in Whitley County. “We first opened in 1872, so we’re rapidly approaching our 150-year anniversary. And we’ve been at our current location since 1906.”

Once Wilson bought the flower-shop edifice earlier this year, he had workers labor to help improve it. “We had a couple of guys working on the shop,” he said. “They painted, did some wall repair, cleaned and organized, and did some landscaping.

“They even looked at possibly rebuilding the greenhouse behind the store.”

Wilson said keeping the flower shop afloat isn’t just good for the sisters who still work there and for his funeral business, but for the town of Churubusco in general.

“Our goal is for that to be a benefit to the community,” Wilson said.

“We don’t look at it so much as an income source as we do an asset to the community. We didn’t do it to get rich, we did it as a boost to the town.”