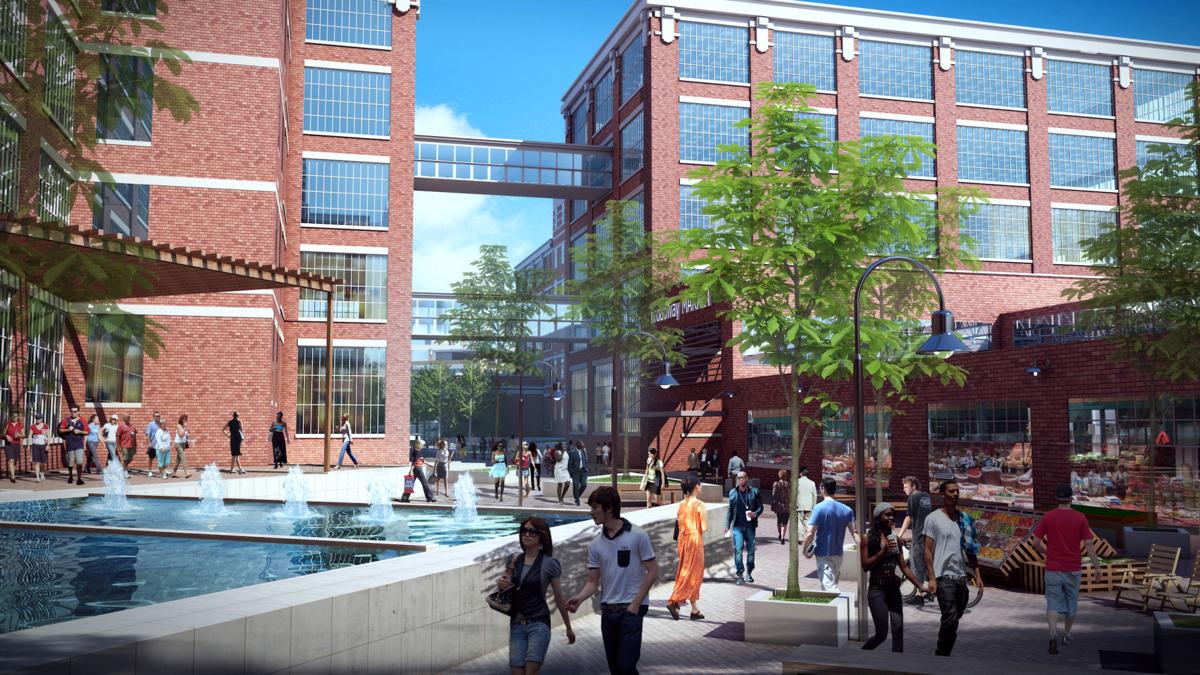 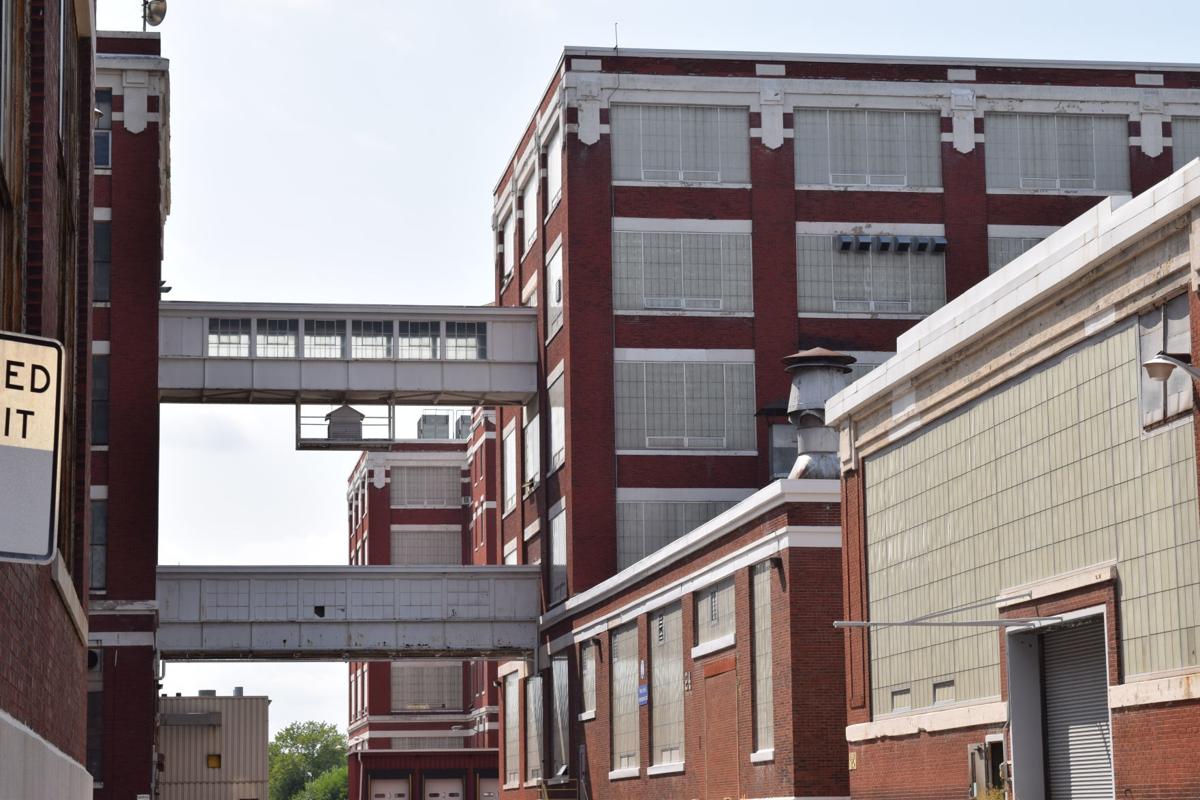 Electric Works developer RTM Ventures is getting support from Mayor Tom Henry for another deadline extension to secure leases for the multimillion-dollar project.

Electric Works developer RTM Ventures is getting support from Mayor Tom Henry for another deadline extension to secure leases for the multimillion-dollar project.

The Allen County-Fort Wayne Capital Improvement Board unanimously approved an extension for Electric Works  to finalize funding, a day after news leaked of who the anchor tenant will be.

Greater Fort Wayne Business Weekly confirmed Do it Best Corp. has signed a letter of intent to relocate its corporate headquarters into the Broadway project as the anchor tenant.

However, CIB managers, developers and others would not comment after Feb. 12's CIB vote because of a nondisclosure agreement in place ahead of Feb. 13's official announcement of the tenant.

CEO Dan Starr informed employees of the decision at a meeting Feb. 11 and said the formal announcement will come the afternoon of Feb. 13 at a news conference at Electric Works, according to a source.

Do it Best, headquartered at 6502 Nelson Road, is a member-owned hardware, lumber, and building materials cooperative based in Fort Wayne.

Next up for approval is the Allen County Board of Commissioners, which meets at 10 a.m. Fridays at Citizens Square, 200 E. Berry St., Fort Wayne.