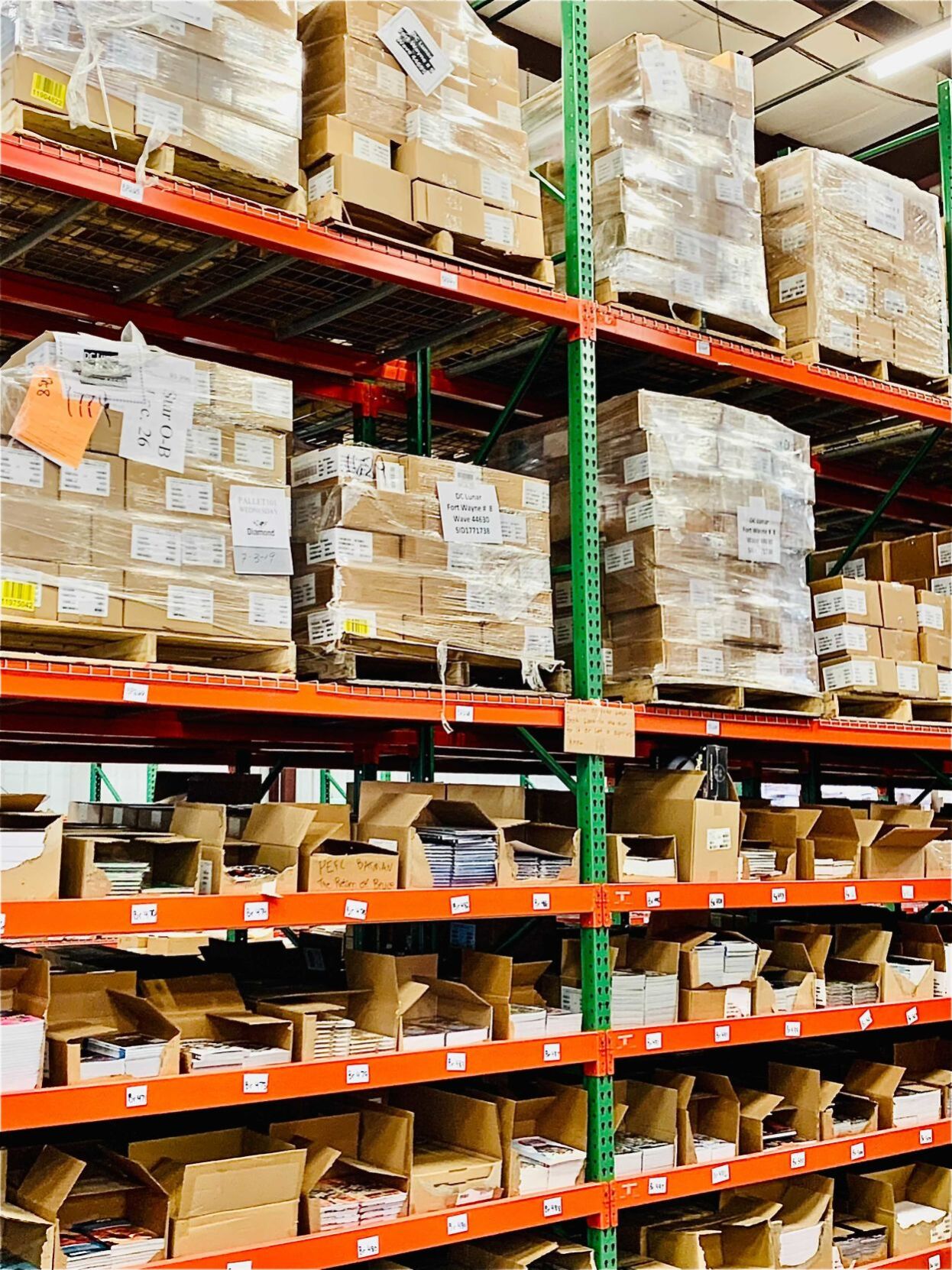 Lunar Distribution LLC, which distributes comic books, will be moving its operations and that of two sister companies to New Haven, adding jobs. 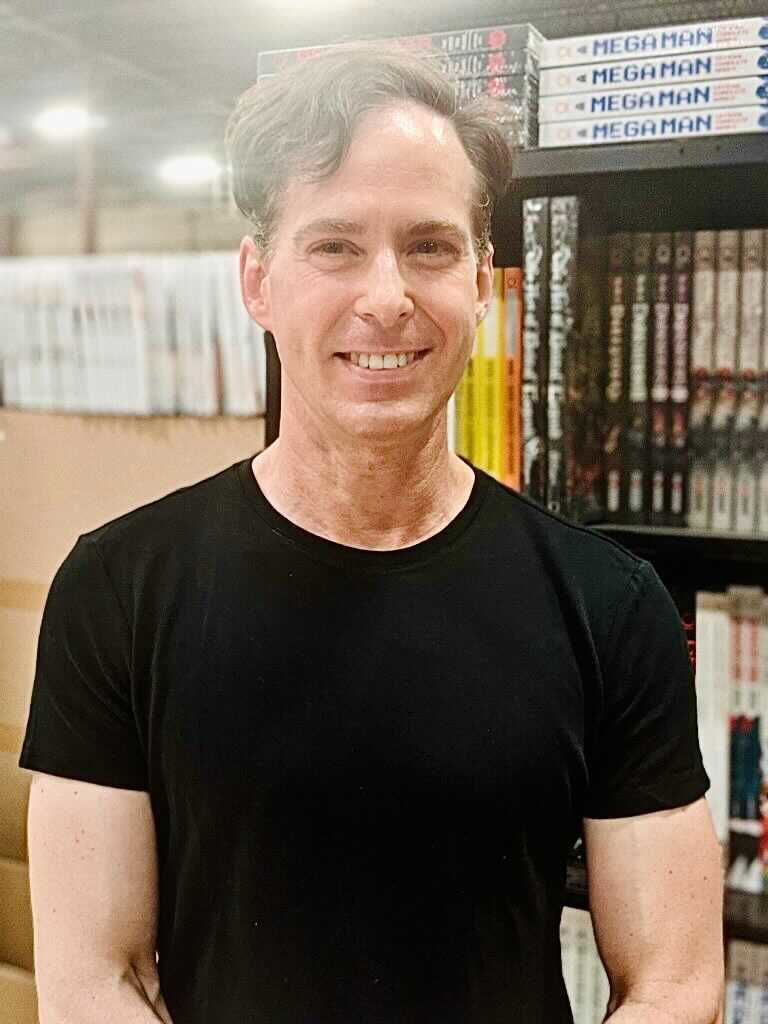 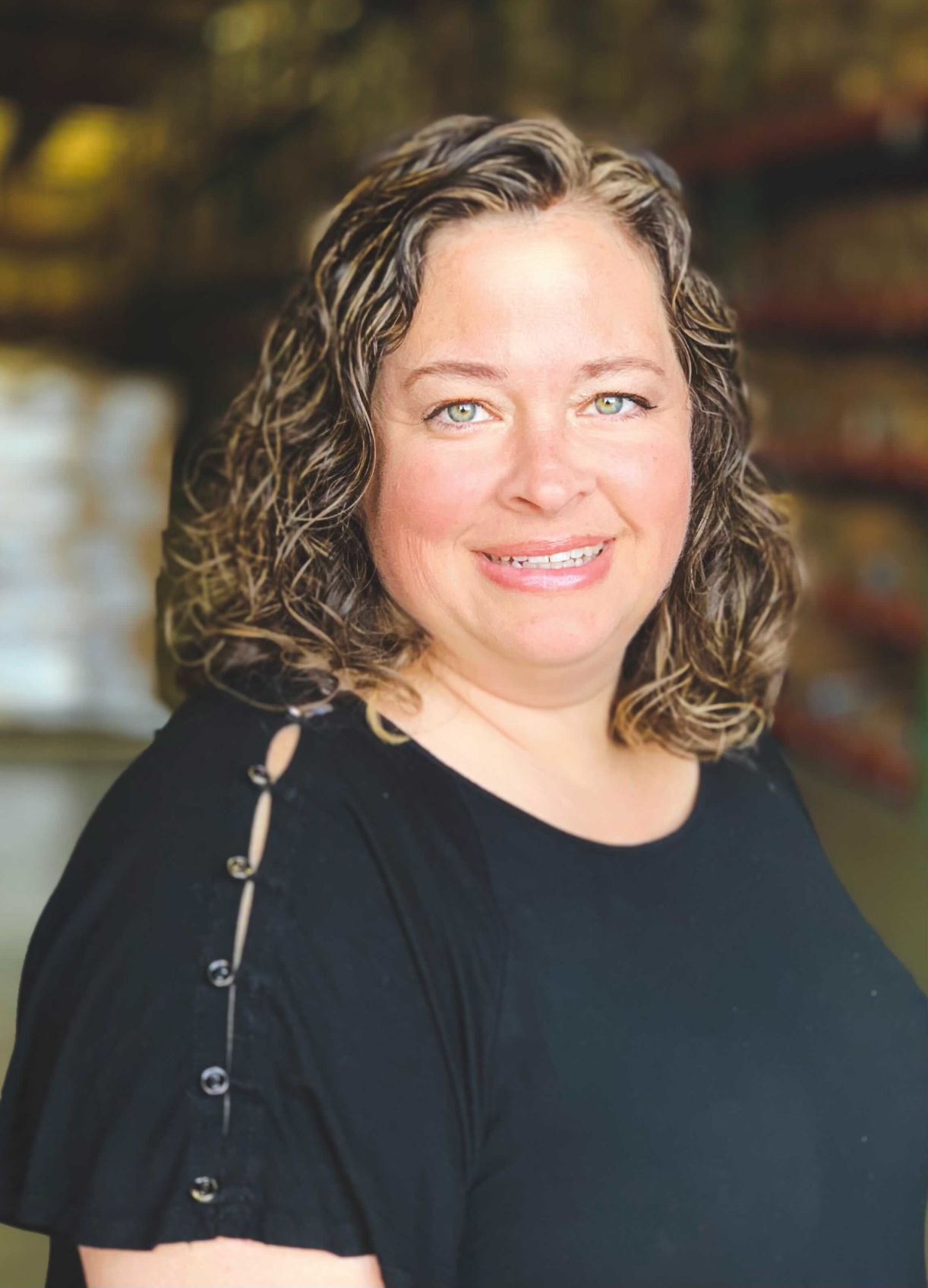 NEW HAVEN — A fast-growing comic book distribution company has selected New Haven as its new home. Lunar Distribution LLC on May 27 announced that it plans to move into a brand-new facility in New Haven, co-locating with Discount Comic Book Service (DCBS) and its sister company, InStockTrades. Combined, company leaders anticipate adding up to 130 new jobs and investing up to $832,000 by the end of 2024.

DCBS was founded in 1999 in the basement of the Merkler family’s Fort Wayne home. The company has grown to become the largest online, direct-to-consumer comic and pop-culture retailer in the country from its facility on Calhoun Street in Fort Wayne.

In 2004, the Merklers formed InStockTrades, a sister company, to focus on a specific segment of the DCBS product line. InStockTrades now occupies a 40,000-square-foot warehouse in Memphis and has seen double-digit growth in each of the last three years.

Lunar Distribution LLC was founded by the Merklers in April 2020 to fill the gap when another distributor decided to shut down amid the pandemic. In the following months, Lunar Distribution won a contract to become a national distributor and wholesaler for a major publisher. To accommodate the rapid growth, the company expanded into a 25,000-square-foot warehouse at 415 Ley Road in Fort Wayne, outgrowing a space on Calhoun Street.

“This is a huge step forward for us. Locating our operations in New Haven will allow for optimal efficiency,” Christina Merkler, co-owner with her husband, Cameron, at Lunar Distribution said in a news release. “Our commitment to customer service will allow for continued growth for years to come.”

The companies will co-locate in a newly built facility just east of 10511 Rose Ave. in New Haven, adjacent to U.S. 24 and less than a half-mile from Interstate 469. Lunar Distribution signed a 5-year lease through the Bradley Co. for the entire 150,000-square-foot structure where Lunar Distribution will occupy about 100,000 square feet, subleasing the remainder to DCBS and InStockTrades. The facility was recently built as a shell building by the owners of Continental Diamond Tool, one of two spec buildings on Rose Avenue next to Continental. New Haven Mayor Steve McMichael told Business Weekly at the end of the last year that the city’s tax abatement policy was changed early in the year to allow incentives for spec buildings.

“This is a big win for our community,” McMichael said in the news release. “The shell building that will house these companies is just being completed, and it’s already being filled by these growing businesses. That’s a strong testament to the business-friendly conditions we’ve created here in New Haven.”

Lunar Distribution, which currently employs 65 associates, will hire up to 90 new employees. DCBS/InStockTrades currently employs 32 associates in Indiana, in addition to about 30 in Tennessee, and will make up to 40 new hires. Positions include customer service representatives, order pickers and packers, forklift drivers, tax specialists, and more. Interested applicants can sent resumes to service@lunardistribution.com.