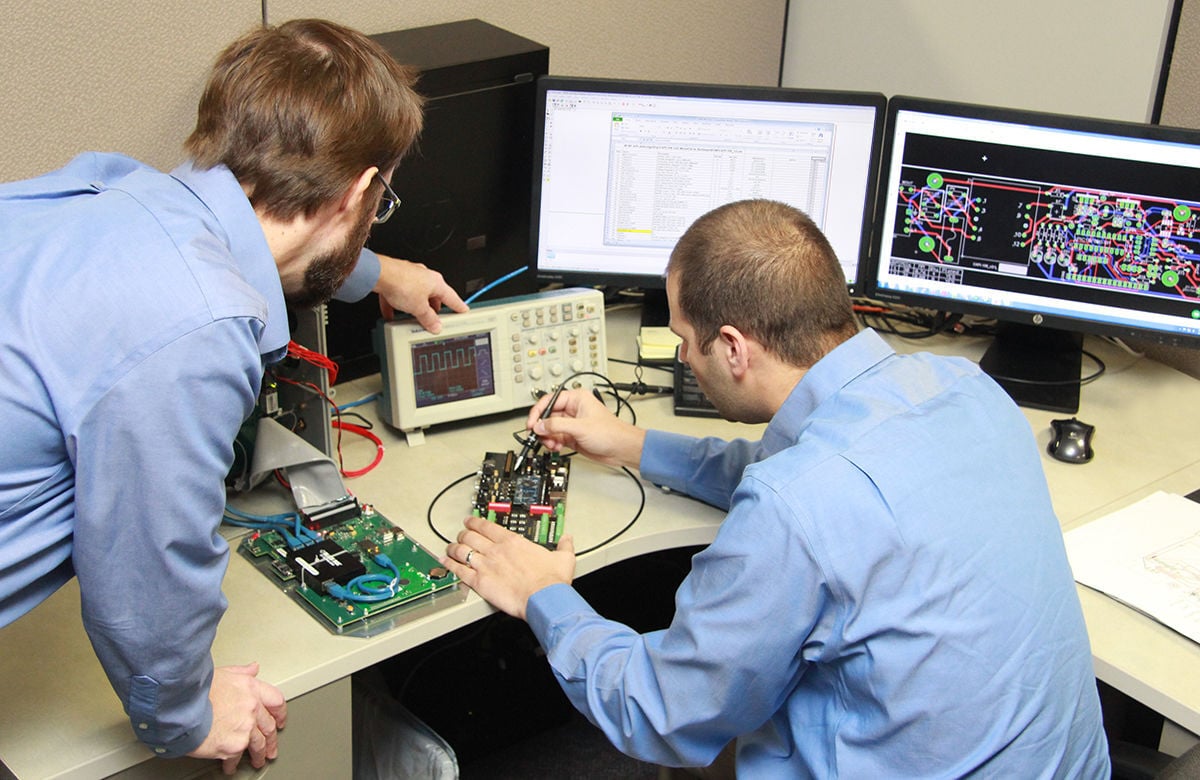 A pair of electrical engineers at API Alliance test a circuit board layout. 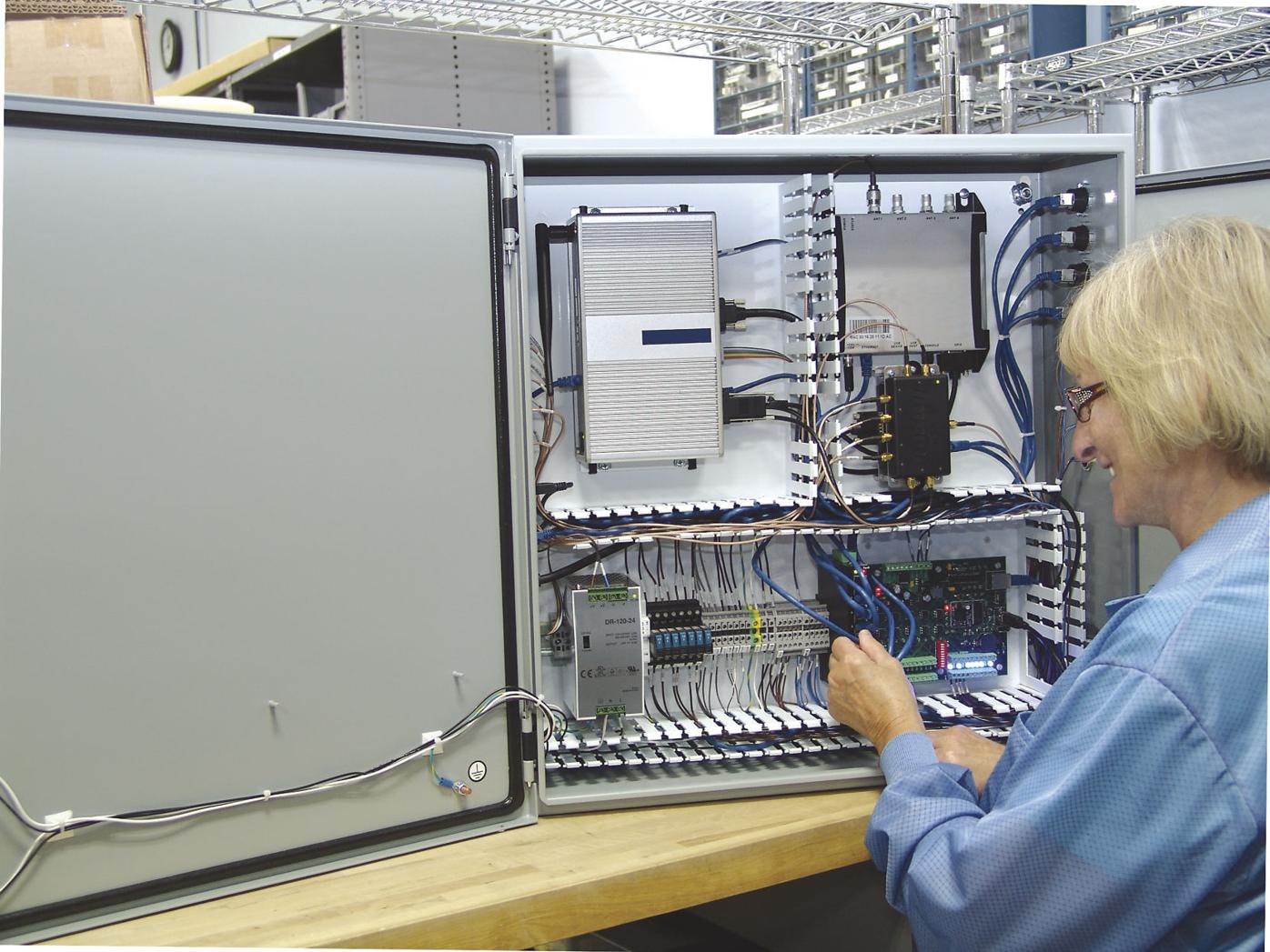 API Alliance, in Huntertown, employs more than 60 people, including many from the northwest Allen County area. 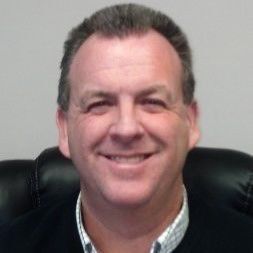 A pair of electrical engineers at API Alliance test a circuit board layout.

API Alliance, in Huntertown, employs more than 60 people, including many from the northwest Allen County area.

HUNTERTOWN — From API Alliance’s inception in 1994 the Huntertown business has enjoyed steady growth — even in the face of the COVID-19 pandemic.

At Oct. 27’s inaugural Northeast Indiana Manufacturing Awards, Beth Shellman, Huntertown town manager, presented API Alliance with the Northeast Indiana-owned Manufacturer of the Year, to recognize the winner and two semifinalists who are leading manufacturers in the region that are growing in the area.

“Huntertown is one of the fastest growing communities in the state of Indiana,” Shellman said. “Our population has increased by over 172% since 2000.”

API Alliance is growing too. In 2014, the Indiana Small Business Development Center named the Huntertown business one of 27 “Companies to Watch.” At that time, API employed about 23 people, compared to the 61 that make up the team today.

“Since that time, we’ve continued probably 20% growth minimum per year,” Mike Gigli, API Alliance’s vice president of operations, said. “We’ve had a nice increase both in sales volume and employee growth, and we’re seeing that trend continue. … It’s because of the people, it’s because of the team.”

Gigli describes the company as a partner in production and engineering solutions for its customers, a contract manufacturer specializing in electronics and electromechanical assemblies. That could include circuit boards, wire harnesses, control panel interfaces, “all the way up to complete product assembly for some customers.”

“What kind of sets us apart is our engineering capability — in-house, our ability to do circuit board design and to do software services — so we can help customers take their existing controls and bring them into the new millennium with Wi-Fi, Bluetooth, additional sensors, updated design, features and functionality,” Gigli explained. “We can do anything from prototype to full production volume if they need it. We become an extension of our customer.”

Those services allow companies to not only compensate for a lack of floor space or equipment, but also to focus on better delivery of their services without the electronic expertise.

“With a lot of people downsizing and things like that, we offer a way for them to ramp back up to their capacities without having to hire a bunch of people internally,” Kurt Webber, the company’s business development manager, said. “It allows them to focus on their core competencies.”

API’s customers comprise companies throughout the Midwest, mostly within about a 200-mile radius of Fort Wayne. The company has developed solutions for businesses in a variety of industries, from agriculture to food processing and HVAC.

“Out of all the companies that are part of the API family, it’s probably the most unique in the sales activity, in that it’s very much relationship-based,” Gigli said.

In its efforts to become an extension of its customer, API’s team encourages customers to work over the shoulder of its engineers, or walk out on the production floor for a hands-on demonstration of the manufacturing process.

One of the company’s current focuses is a developmental platform of engineering building blocks for control development, which offers an off-the-shelf solution to businesses in any industry.

“We specifically customize that to their unique needs, but they’re not starting a design project from a blank sheet of paper, so we can much more quickly get them to prototype and into production without extended cost and extended time to get there,” Gigli said. “That has really kind of helped open the door with our existing customer base to update some of their needs, but also is attracting a lot of new attention from other areas and in other fields. We’re not building or designing something for agriculture, we’re using building blocks that apply in agriculture, they apply in HVAC, they could apply in the food service industry or educational device design products — just a whole, very diverse area.”

Those efforts include not only the design work, but manufacturing at both the prototype and production level.

“That knowledge and that experience also allows us to do enhancements to customers’ current products that they have,” Webber said. “A lot of people are bringing their older products into the digital age with Bluetooth or Wi-Fi. They’re having touchscreen displays added. We do phone apps for our controls, and we’re also able to monitor the controls and their working applications through the cloud.”

API Alliance is part of a larger family of companies under Adaptive Technologies, Inc., which was established in 1989 and also serves as the parent company of Adaptek Systems, Northern Apex and Automated Laser Corporation. API Alliance was incorporated as part of Northern Apex in 1994. That company was chartered as a contract manufacturer of electronic assemblies and, in 1998, also became involved in radio frequency identification technologies all under the same name. API Alliance split off in 1997 to focus solely on contract electronics assembly and engineering services, and it now accounts for more than 60% of Adaptive Technologies’ more than 100 employees.

API Alliance is owned by Joe DePrisco, of Fort Wayne.

A large number of the company’s employees are from northwest Allen County, in and around the Huntertown area, Gigli said. That’s partly due to the company’s internship program, a partnership with Purdue Fort Wayne and Indiana Tech, employing two to five engineering students at any given time. That program was previously open to ITT Technical Institute students as well, before the school announced it would close all its campuses in 2016.

With growth has come growing pains, but the company continues to expand as needed. Adaptive Technologies Inc. broke ground this year on the fifth building on its Huntertown campus. API Alliance currently shares a building with Northern Apex, which will move into a section of the new building to free up more space for API’s growth. API will also utilize an additional 6,000 square feet of that new building, which is scheduled for completion in 2021.

Several current employees have been there since Day 1, including the first person Gigli ever hired.

“That employee retention, I think, speaks for itself as it relates to the atmosphere that we try to create both internally and with our customers,” he said.

​We are committed to being a resource for our customers. Simply tell our sales force what you need and we'll make it happen.​ KDi has the solution you need.

A talented engineering team works with individual customers to design, draw and create whatever product they need. From there, Kammerer can build a 3-D model, which provides a real-life view and allows for last-minute tweaks to fit specific uses and needs.

The production welding team uses jigs and fixtures to maintain welding integrity and consistency. Years of experience and constant training means every weld is done right the first time, with strong and dependable results.

Kanak is one of the largest providers of premium laminates. Kanak has the power and versatility of global distribution and value-added manufacturing capabilities at our disposal, but we still work with all our customers one on one.

The company excels by customizing our programs to fit our clients’ needs to increase profitability throughout the whole process. In OEM evaluations Kanak consistently rates as a superior vendor.

Kanak is a global company, serving markets all over the world. We travel extensively, both nationally and internationally, interacting with our customers to assess needs and gather perspective.