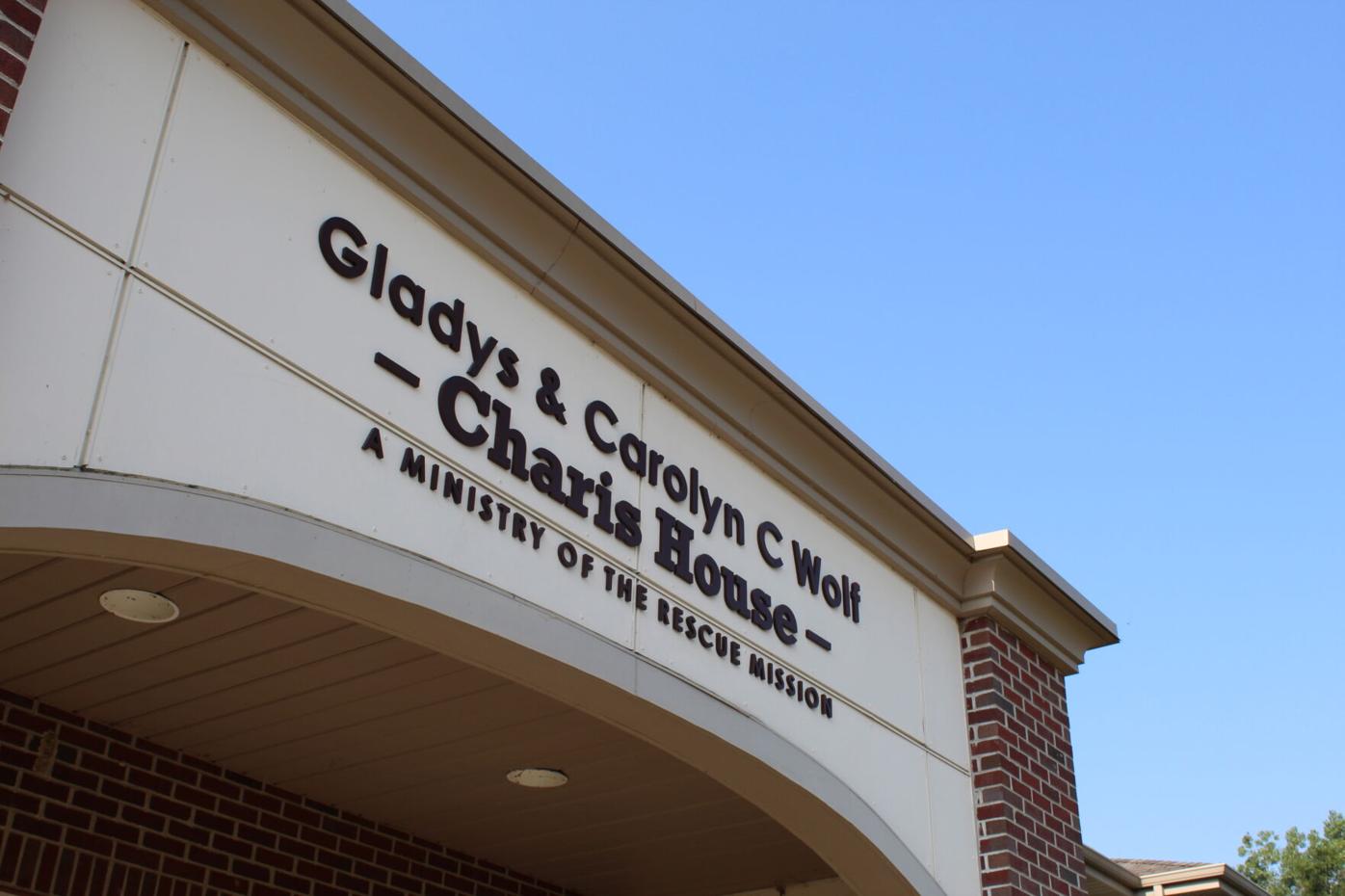 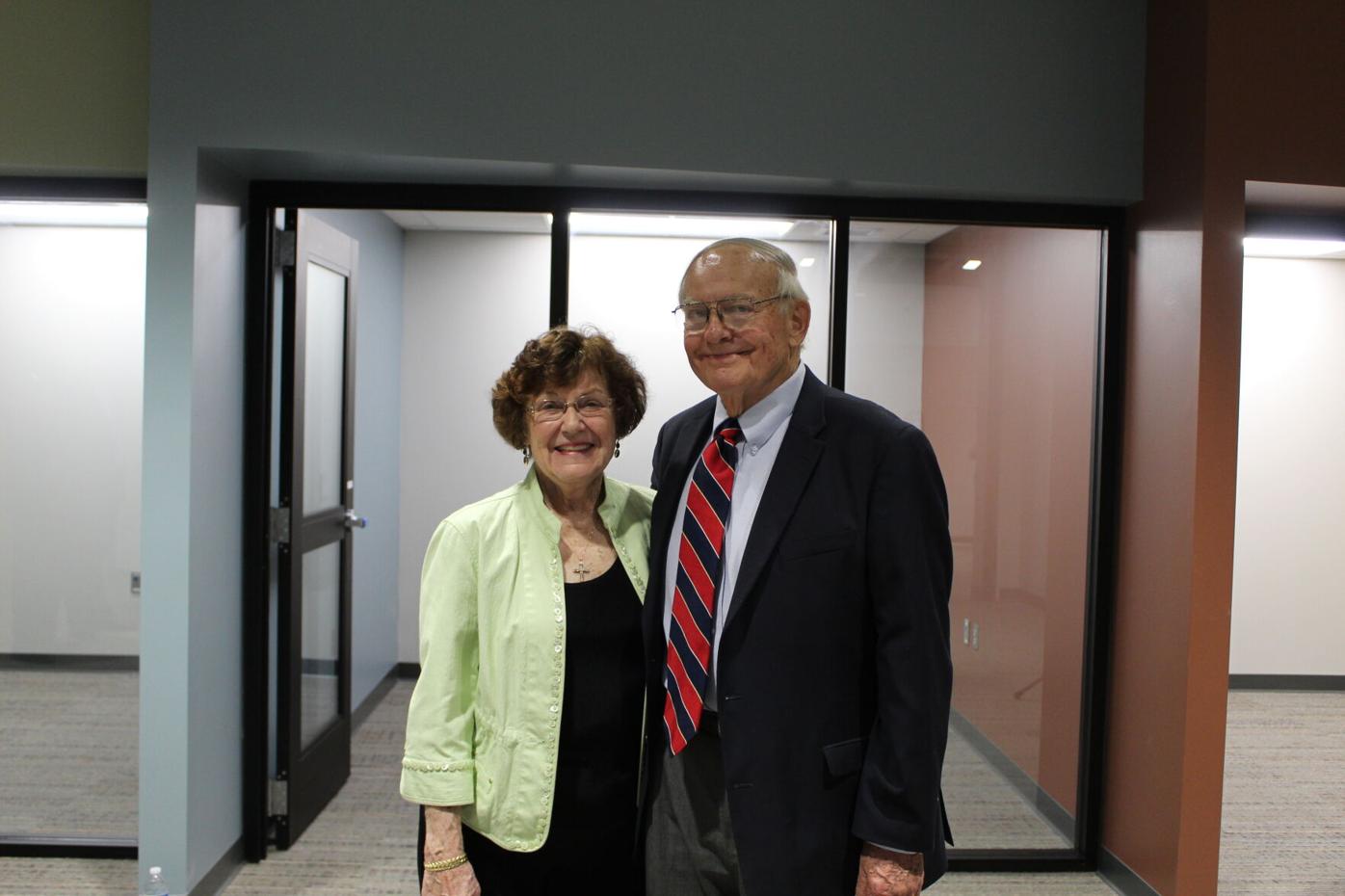 Charis House, a ministry of The Rescue Mission, began serving the community in 1985 as a crisis shelter for women and children. The shelter was first located on West Superior Street then moved to a building on West Washington Boulevard in Fort Wayne. In 2010, a new shelter was built at 431 Fairmount Place, where it still resides.

W. Paul Wolf’s mother, Gladys (Sloffer) Wolf, was born in 1894 in Ari, Indiana, (Allen County) between Churubusco and LaOtto. Gladys graduated from LaOtto High School in 1910 and went on to earn her certificate in teaching from Indiana University, Bloomington, and Tri-State College (now Trine University) in 1915.

Gladys continued her teaching career in the towns of Avilla, Albion and Auburn, where she married Avilla native, Ervin W. Wolf on June 19, 1924. Ervin and Gladys owned the E.W. Wolf General Store in Avilla for 40 years.

W. Paul Wolf honors these two distinguished, strong Christian women, who represent the quality and character of what Charis House represents, both now and in the future.