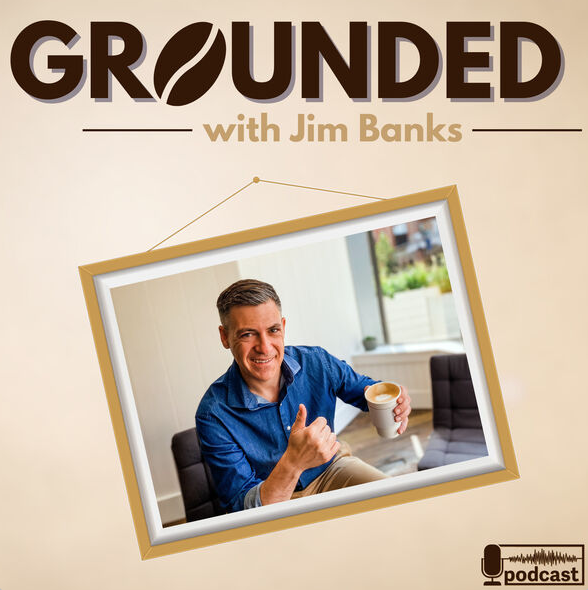 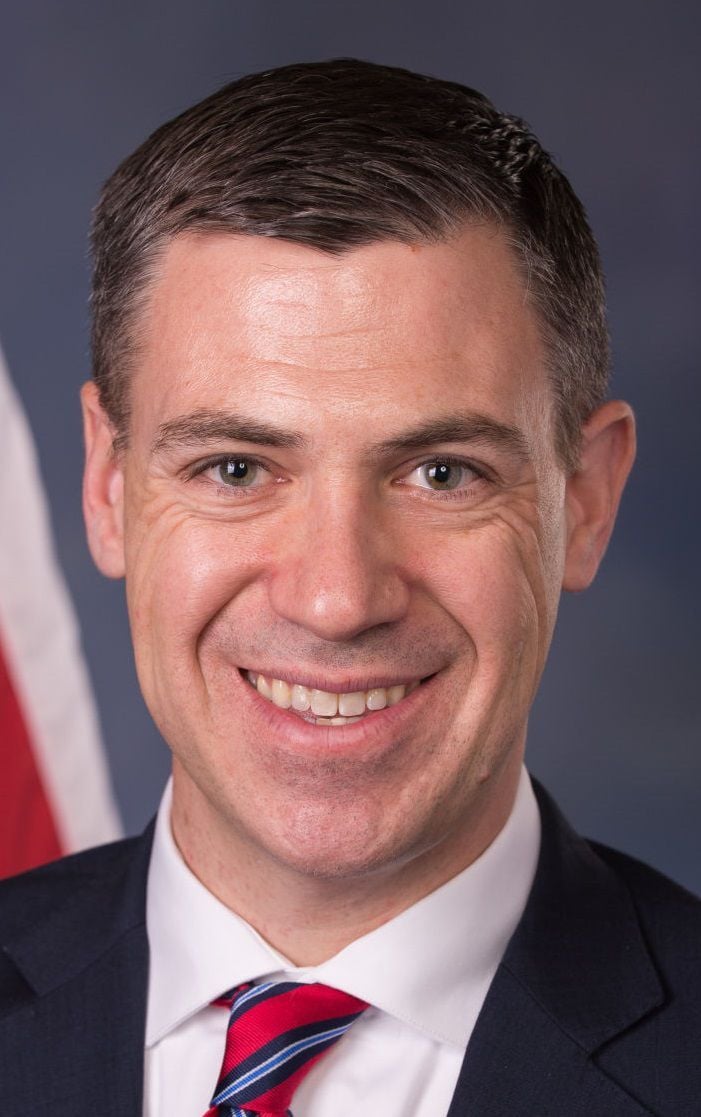 Now, Rep. Jim Banks can keep you company while you drive, wash the dishes or go for a run.

With his new podcast “Grounded with Jim Banks,” the Indiana 3rd District congressman said he’s hoping to have “substantive conversations” with Americans.

The pilot episode is available now on Spotify and Apple Podcasts. In it, Banks details why he ventured into the world of podcasting in the first place.

Aside from Americans’ growing appetite for podcasts, Banks sees the format as a way to have more detailed conversations with his listeners about issues and happenings — something he said people don’t see in today’s media landscape.

“They’re sick of being shouted at on cable TV news shows,” Banks said. “Americans aren’t getting what they’re looking for in 140 characters on Twitter or social media or the 30-second sound bite in an interview in the media. They want substance.”

The congressman said he has three goals for his podcast, all of which revolve around starting dialogue about the state of America, and in his words, how to “keep America great.”

First, he’ll chat about the news and politics of the day. Second, he’ll introduce listeners to local leaders, some in his own office who he highlighted in the pilot.

Third, he’ll discuss broader ideas of the nation’s trajectory, some conversations with people on both sides of the political aisle who have expressed interest in chatting.

The next episode will feature an interview with Pastor Raymond Dix Jr. of Pilgrim Baptist Church in Fort Wayne.