“Captured! Stories of American WWII Prisoners of War” by Kayleen Reusser tells of the hellish ordeals that the men, some of them teenagers, experienced. 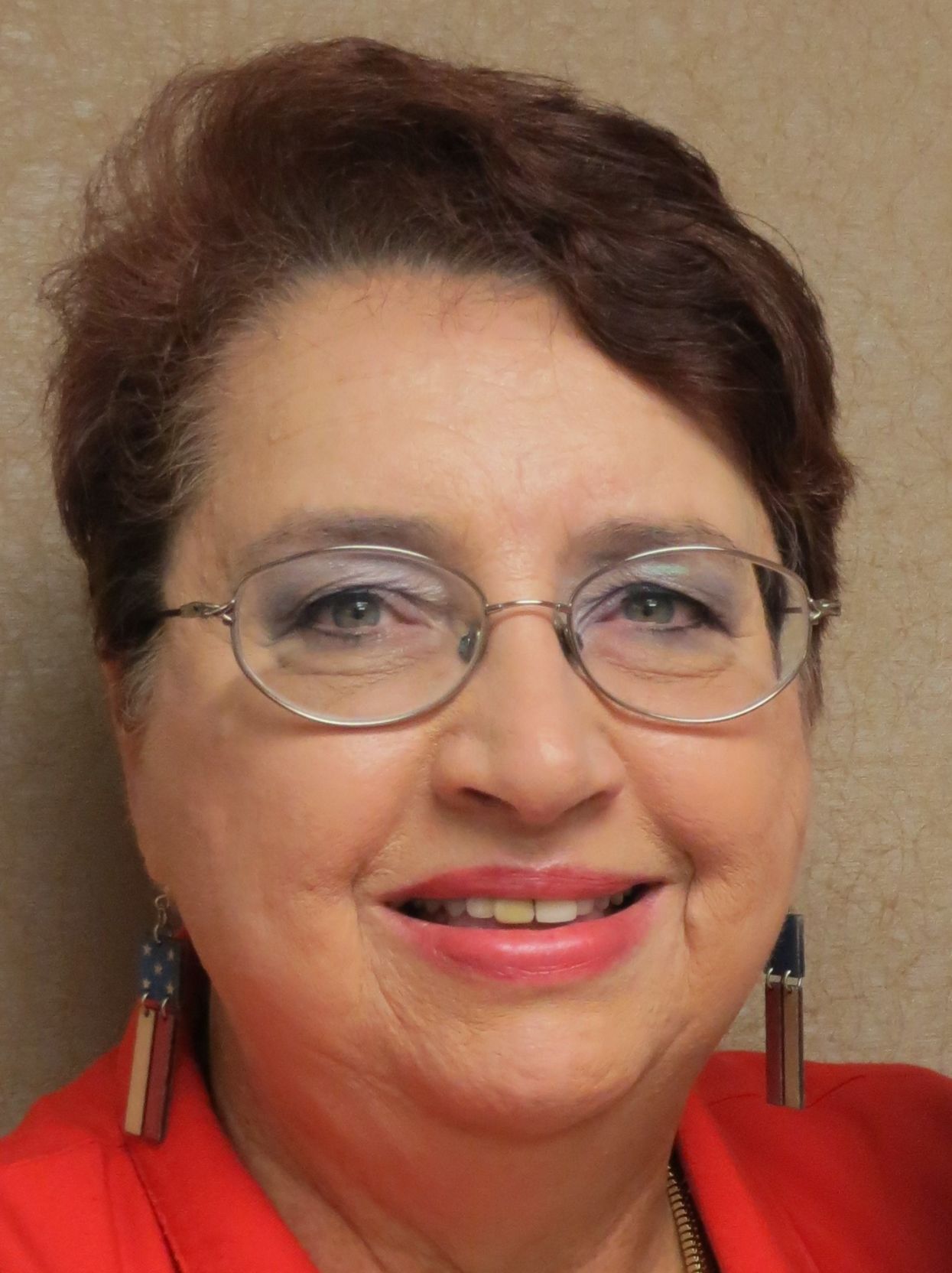 The inspiration for author Kayleen Reusser’s latest book, “Captured! Stories of American WWII Prisoners of War,” came when a friend suggested she read the journal of a man who had spent three years as a prisoner of war with the Japanese during the Bataan Death March and then as a slave laborer in the Philippines and in Japan.

A promo for the book reads in part, “No one can imagine what it is like to be interned in a prison camp for three years, to be beaten and tortured, worked to the point of exhaustion, deceived and to live in filth and disease. I was one of the few who marched into one of those hellholes and marched out, a survivor.”

The promo continues, “These grim words from a Bataan Death March American soldier’s journal reprinted in the book tell the true story of what prisoners of war — many of them teens — experienced from 1941-1945.”

“It was so interesting that I began to consider pulling the other prisoner of war stories together for a book. This year seems to be a good year to think about POWs since we’ve all felt like them – being told to stay in our homes, fear of our future, rationing to a degree. Still, nothing we’ve gone through equates with their severe experiences,” Kayleen Reusser said.

Other POW stories in the book include a prisoner who escaped four times before finally finding freedom. Another prisoner made it to freedom and then through deceit found himself back in captivity. The book also includes excerpts of letters written by the POWs to their families and letters from their families to them.

A prolific author, Reusser has written several books about WWII. Her initial interest in writing about the veterans of WWII began when she interviewed a Wells County man who was awarded two Purple Hearts, which means he had been wounded twice in battle.

“It felt like I had sat in front of a living piece of history. I wanted to know more, so I began interviewing other veterans. So far, I’ve interviewed 260 World War II veterans, mostly from Indiana,” Reusser said.

Reusser primarily finds veterans to interview by word of mouth.

“Friends tell me of neighbors, family and friends they know. I’m so grateful,” she said. “I began interviewing veterans in 2012. My first book, ‘We Fought to Win: American World War II Veterans Share Their Stories,’ was published in 2014.”

Despite being deeply immersed in her subject, there are challenges to writing stories that are told by WWII veterans.

“Their memories and health now are deterrents. They may not be able to remember events from 75 years ago. And at this point, I cannot conduct face-to-face interviews due to” COVID-19, Reusser said.

Besides writing, Reusser and her husband, John, went on a 10-day WWII tour of Europe in 2017.

“We saw dozens of sites, including Omaha Beach, Paris, a foxhole used in the Battle of the Bulge, and the Nuremberg courtroom where the war trials were held,” she said. Adding, “Everything was special, but standing in the dug-out pit in Belgium that two soldiers would have hid in to try to escape blizzard-like weather and snipers during the Battle of the Bulge was especially meaningful.”

Not surprisingly she is chronicling her thoughts in a forthcoming book.

“I’m writing a book on the Battle of the Bulge with accounts of men who were there,” she said.

Finally, besides writing and traveling, Reusser speaks at various venues.

“I have spoken as part of the George R. Mather Sunday Lecture Series at the Fort Wayne History Center. I have spoken at dozens of libraries, military, civic and church groups throughout Indiana and in Ohio and Virginia,” she said.

“I will present Zoom talks this fall and am booking for 2021. My topics are all on World War II, including the 10-day World War II Tour of Europe my husband, John, and I took in 2017,” she said.