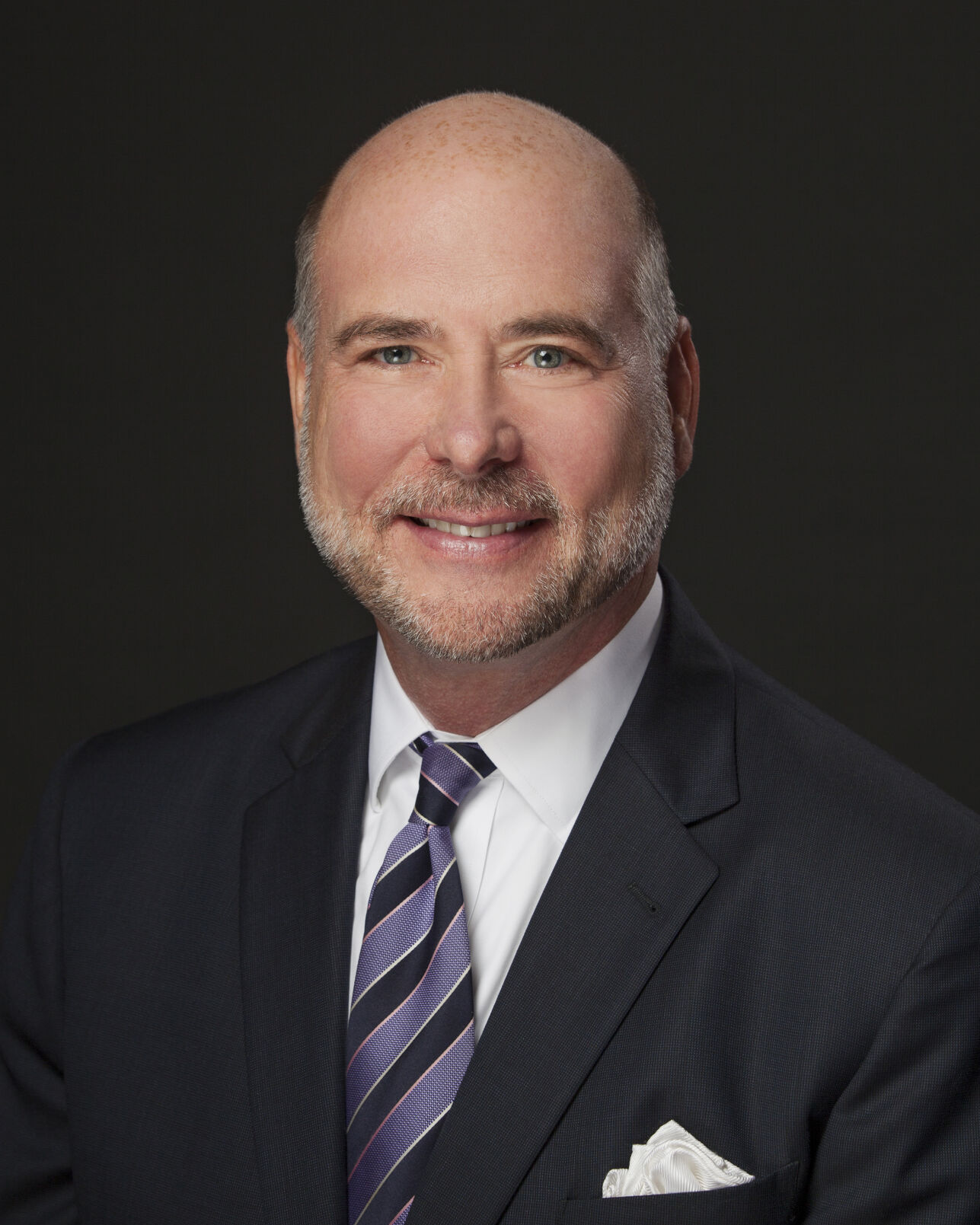 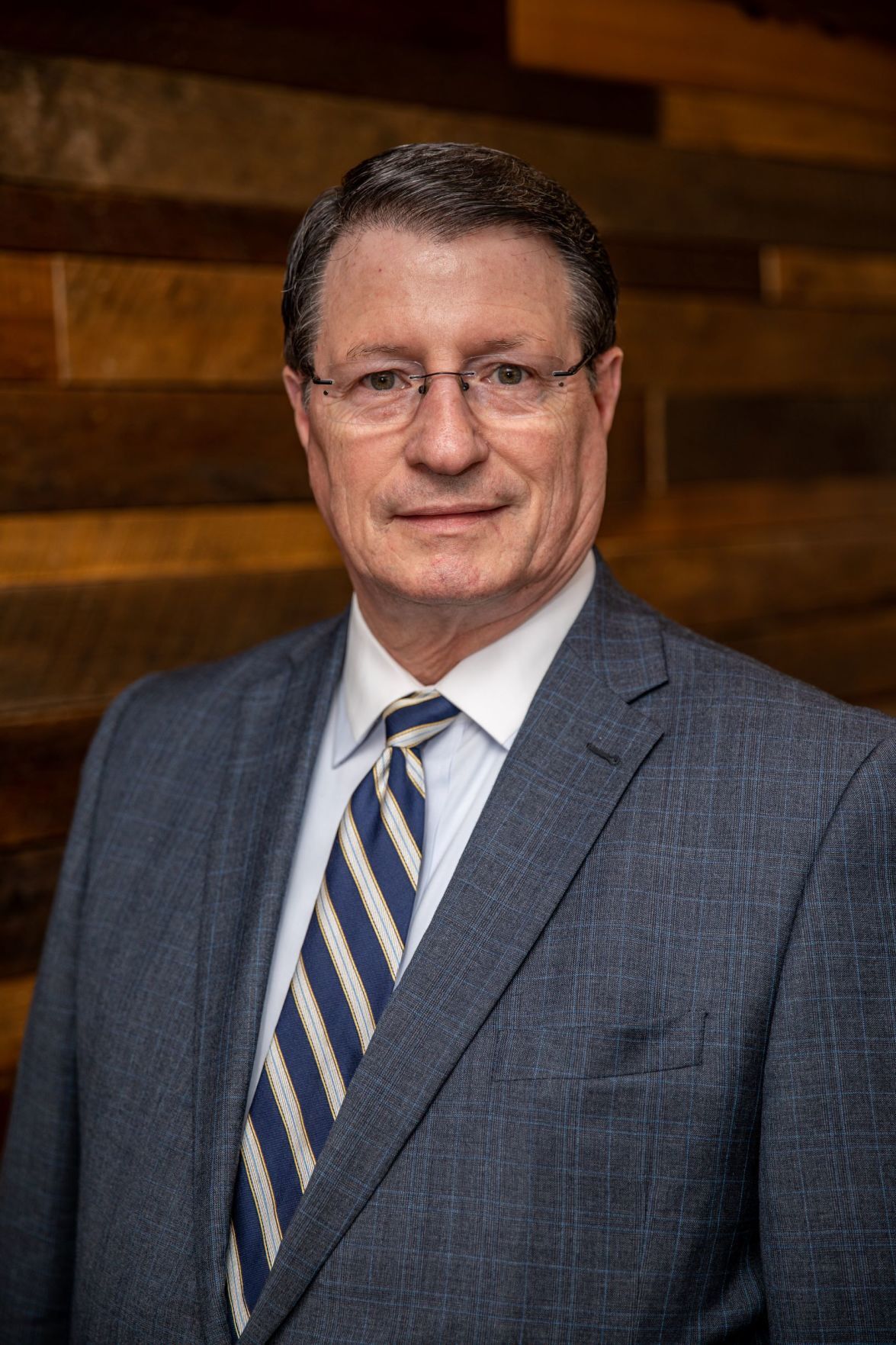 Bosma, who has served in the Legislature for 34 years, announced last fall that he would be retiring at the end of this year’s Legislature.

He issued this statement:

“After having the privilege of serving our state for more than 34 years, I am leaving with many friendships, experiences and memories – but even greater than all of those is my optimism for Indiana's future. We have made tremendous strides in nearly every category, from our enviable fiscal health to our top-ranked infrastructure and business climate. While there is more work to do and new challenges ahead, Indiana is fortunate to have strong conservative leaders at the helm who can carry our momentum forward."

Bosma, first elected Indiana House Speaker in 2004, was the state’s longest-serving speaker of the Indiana House of Representatives.

Konyha worked with Bosma and then-Sen. David Long, R-Fort Wayne, on legislation that Bosma co-authored that eventually made Indiana a right-to-work state in 2012. The law prevents unions from mandating fees from workers under labor contracts. Bosma said that right to work removed a barrier to job creation for the state, while opponents saw it as a way of weakening unions.

Konyha also worked with Bosma when the former chaired the legislative committee of the Indiana Economic Development Association.

Bosma was to receive one of two inaugural Regional Chamber of Northeast Indiana's Excellence in Leadership Awards at the chamber's annual meeting this year. However, the meeting was canceled because of COVID-19 concerns. Konyha plans to give Bosma the award during a trip to Indianapolis. The other has already been received by Long, who served in the state senate for 22 years before retiring as pro tem in November 2018. The award will not be an annual honor, but one given to government and business leaders for "extraordinary leadership," Konyha said.

“Although we’ve known this day was coming, that doesn’t make it any less bittersweet. Brian Bosma’s positive impact on Indiana simply cannot be overstated. Even now, as we navigate our way through a global pandemic, Brian’s leadership and fiscal stewardship has Indiana in a strong position to weather this storm. Congratulations, Brian, on a well-earned retirement from the General Assembly. Our thanks to you and Cheryl for your decades of service to our state.”

"Speaker Brian Bosma's upcoming retirement from the Indiana House of Representatives represents the end of an era at the Statehouse. He has made a very real and positive impact on our state, and I thank him for his long-standing service. I wish him all the best in his retirement."