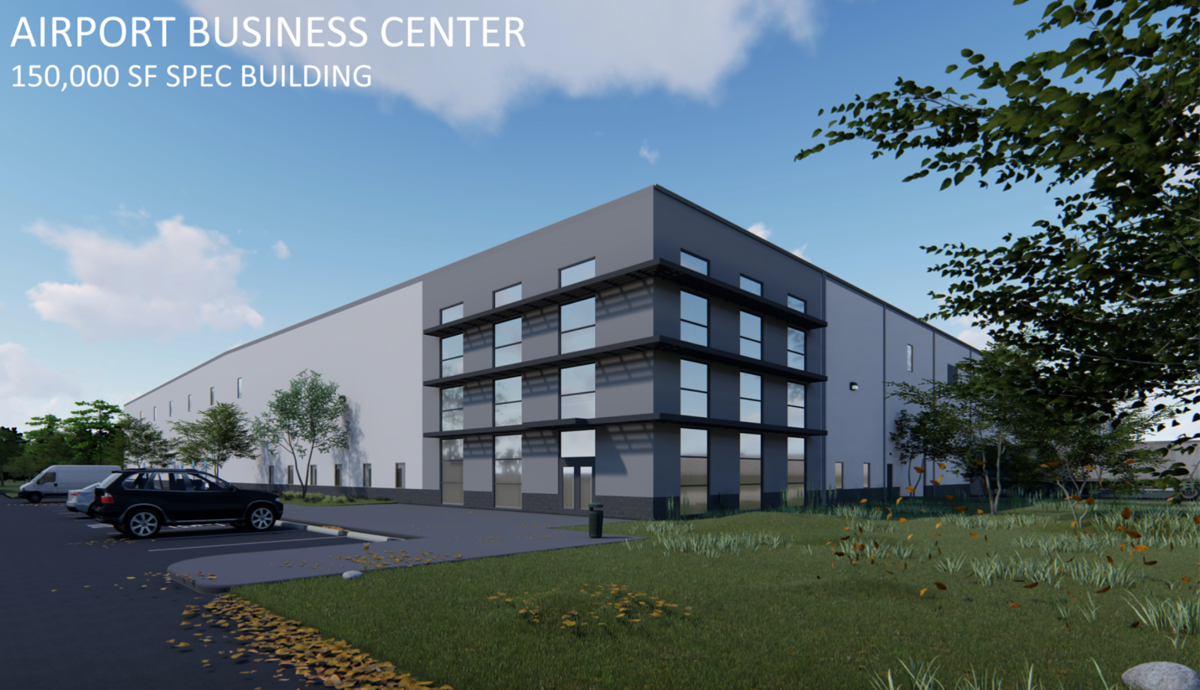 This 150,000-square-foot shell building in the 8600 block of Avionics Drive in Fort Wayne constructed to attract new businesses will now be home to an Amazon operation.

This 150,000-square-foot shell building in the 8600 block of Avionics Drive in Fort Wayne constructed to attract new businesses will now be home to an Amazon operation.

Amazon Logistics plans to speed up shipments to its Allen County customers by opening a delivery station in Fort Wayne this year.

“We are proud to partner with Amazon as they expand their footprint in Indiana,” Fort Wayne Mayor Tom Henry said in a news release June 25.

“The new Amazon Delivery Station will bring additional jobs, revenue and growth to our community. This is a great win for our local workforce, entrepreneurs, and our citizens.”

The station will create hundreds of full-time and part-time jobs, which will pay at least $15 per hour and offer a variety of benefits packages, according to the release.

“The location is 8610 Avionics Drive near the (Fort Wayne International Airport), which is a 150,000-square-foot shell building that was constructed through a public-private partnership between the City of Fort Wayne’s Redevelopment Commission, Great Lakes Capital, and The Hagerman Group,” John Perlich, a spokesman for the mayor’s office, said in an email.

A scarcity of industrial space in the region led Great Lakes and Hagerman to form a joint venture last year to develop a 20-acre site at the location, which is near the airport. The building there can expand to 240,000 square feet as needed.

A Fort Wayne Redevelopment Commission agreement addressing interest expenses during the project’s construction and lease-up helped with its development.

“There is far more demand for industrial space than there is supply, and our team believes this shell building program will provide more move-in ready opportunities, particularly at a time when we are relying on more warehousing and distribution capabilities than before,” Jeff Hagerman, chairman of the Hagerman Group, said in an announcement.

“We are proud that our partnership is going to have a positive economic impact on this community, bringing new jobs and investments to Fort Wayne,” David Arnold, Great Lakes managing director and principal, said in the announcement.

“Our team recognizes that productive public private partnerships are critical economic and community development tools in the competitive world of business retention and attraction. We are grateful to the City of Fort Wayne for sharing our vision and for their cooperation throughout this entire process.”

According to the news release, Amazon Logistics uses the stations to expand the giant online retailer’s delivery capacity while increasing its flexibility by offering entrepreneurs the chance to build their own businesses delivering Amazon packages.

Developers in the lease transaction were represented by Bradley Company’s Martin Huttenlocker and Jeremy McClements.

Huttenlocker is principal and vice president of asset services at Bradley, which will serve as building manager for the distribution station.

The tenant in the lease transaction was represented by Brian Zurawski from Colliers International and Trace Tam-Sing from KBC Advisors, Inc.

Great Lakes and Hagerman plan to break ground later this year for a similar shell building next to the distribution station site and complete that project as soon as they can next year, the announcement said.