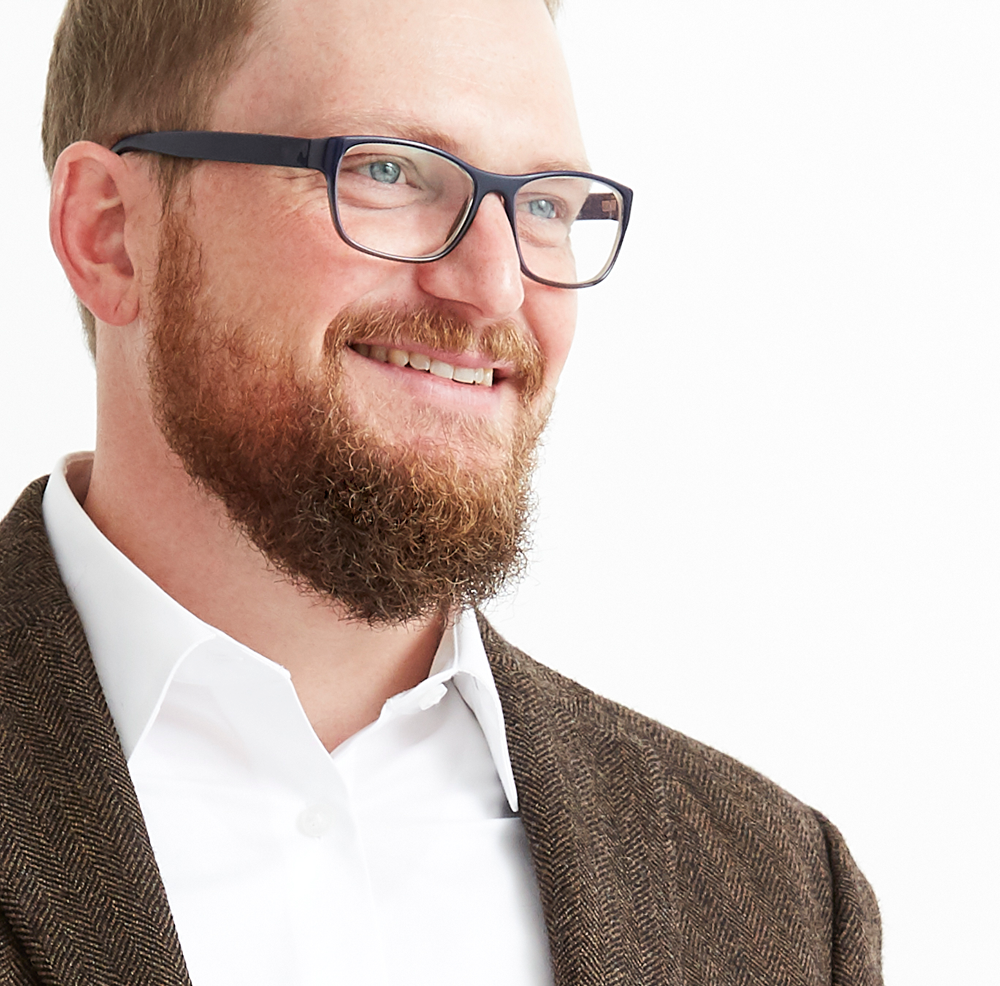 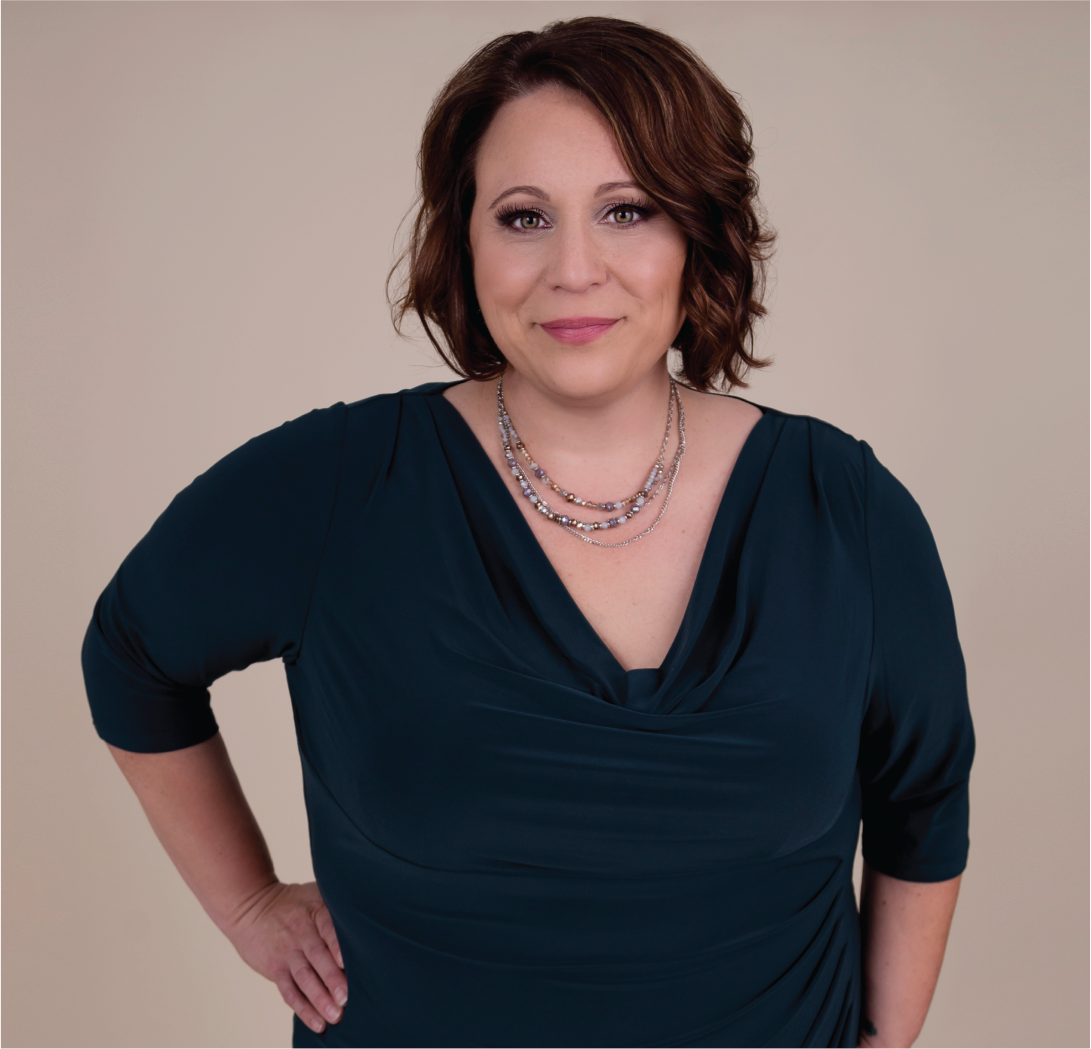 They had started the six-week program together late in April and concluded it by showing off pitches they honed to attract investment in their startups. The event took place virtually as a COVID-19 adjustment.

Patton is CEO of Stre.me, which helps human resources professionals and their employers minimize biases and resulting inequities.

The software-as-a-service platform it developed to accomplish that manages unconscious biases to improve patient satisfaction and outcomes and hospital profitability. But it also could prove useful for other types of employers, such as “law, health insurance, education, retail, banking and municipalities, specifically first responders,” he said in the presentation.

He could not have known when he started going through the gBETA program that tens of thousands of protesters would be clamoring in the streets for justice every night since May 25, when Minnesotan George Floyd died while begging police to allow him to breathe.

“Bias is pervasive, and every person has bias,” Anne Marie Labenberg, the company’s chief equity officer, said in an email after the pitch celebration.

“The recent demonstrations have greatly increased awareness of the effects of unconscious bias on others, specifically related to law enforcement, but also in the everyday lives of minoritized people,” she said.

“This focus on bias brings it to the forefront of the public’s view as a root cause of many inequities for minorities, especially black people of color in the United States.”

Because the curriculum is tailored to address the specific biases of individual employees, it helps them to identify, address, and manage bias in the future, she said.

“You cannot eliminate all bias, but STRE.ME’s system holds individuals accountable to manage their biases, make better decisions, and, in turn, reduce the bias and inequity that exists in all professions.”

Patton did not reference during his presentation the growing movement demanding immediate solutions to unfair treatment, violence and other problems that grow out of racial bias.

But, “cohort members and gBETA staff have noted and said that they are keenly aware of the intersection of the national conversation on bias and the timeliness of our launch,” Labenberg said afterward.

“This is the culmination of nearly 25 years of research between Jack Patton and I, so this has been a long time in the making for us,” she said.

“We are just grateful to have a small part in a solution that is ready to help when businesses and individuals are ready to heal and find new ways to move forward for a better community, country, and world today and in the future.”

U.S. hospitals and the Centers for Medicare and Medicaid spend about $270 billion each year on premature deaths and avoidable health costs as a result of biases and inequities, Patton said during his presentation.

“As an example, black patients are 51% more likely to die in the ER (emergency room) than insured white patients as a result of these biases and inequities,” he said.

“Beyond the impact of any one person, this is important because hospital executives must always find ways to increase their reimbursements, which are driven by measures like patient satisfaction scores and outcomes, all while costs are expected to increase 5.5% year-over-year through 2027,” he said.

Strategist: If the virus is slowing, investors should get on the offensive

Users of the Stre.me service set and track goals to manage their biases and become more accountable for making better decisions over time, Patton said.

Hospitals access a portal to see user progress and to support them accordingly, and legal and analytics reports are sent regularly to leaders who can prompt positive behavior change from the inside out, he said.

User awareness and accountability scores are quantifiable measures that correlate to improving patient satisfaction and outcomes and to hospital profitability, he said.

Hospitals and health systems can choose between a flat fee pilot option and tiered annual enterprise pricing, Patton said, based on the number of users, including doctors, nurses and other staff members.

Stre.me is negotiating a multi-hospital pilot with one of the area’s largest hospital systems and is actively seeking additional pilot partners, he said.

It expects to see a Small Business Innovation Research application reviewed by the National Institutes of Health in July with the Parkview Mirro Center for Research and Innovation serving as one of the test sites, Patton said.

The National Science Foundation has invited Stre,me to submit a full proposal, he said.

The health care labor market is expected to grow 14% annually through 2028, which is faster than the average of all other occupations, Patton said.

Labenberg foresees a bright future for diversity training, which she describes as a surface-level step, but not a destination.

“We have a long way to go, but now that the conversation about bias is on a national stage, it is important for others to understand that diversity training is not going to cut it anymore. We cannot hide behind numbers: we have to dig deep and do the work. Not just once, but over and over,” she said.

“Managing bias is not something that can be done with just a seminar: it is a commitment to fundamentally change how we think about how we think and make decisions.”

“Unconscious bias exists in medical professionals to the same degree that it does in the general population,” she said.

“In the end, our focus is on improving the quality of life, care, and livelihoods of all individuals.”

In addition to the five pitches from Fort Wayne founders, the gBETA celebration included presentations from five founders participating in the Terre Haute version of the program.