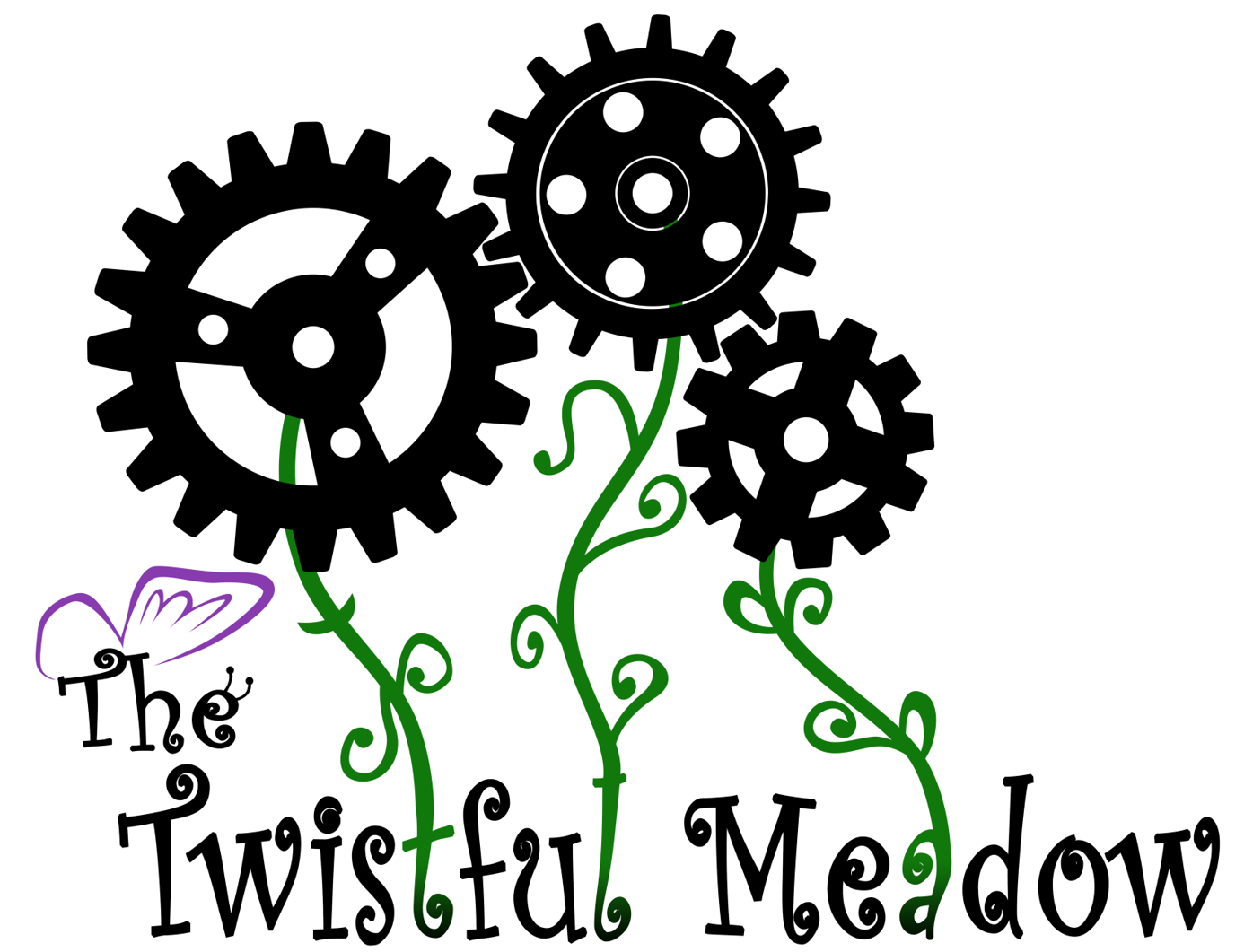 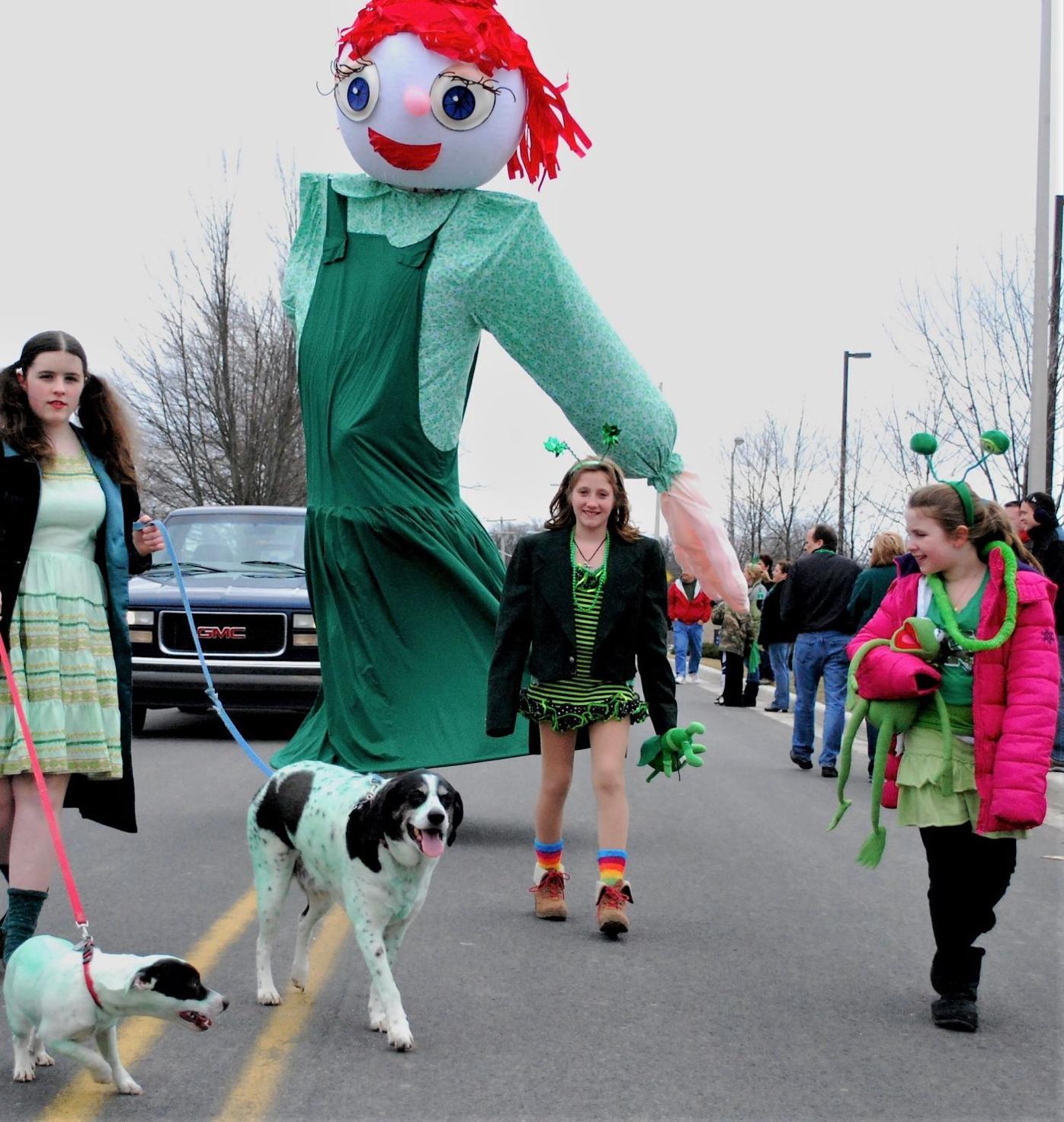 Years ago Jeannette Jaquish, Twistful Meadow project leader, created this giant walking puppet, which she plans to use at the future theatrical fantasy and science nature park in Fort Wayne.

Years ago Jeannette Jaquish, Twistful Meadow project leader, created this giant walking puppet, which she plans to use at the future theatrical fantasy and science nature park in Fort Wayne.

There’s a new YouTube video of a giant walking puppet being built for an action game so beautiful, engaging and imaginative that children might expect to play it on a screen.

But it is not digital. Participants will encounter these living, costumed non-player characters, including giant walking puppets, along the winding pathways of a wildflower meadow next to TekVenture at 1550 Griffon St., east of Fort Wayne’s downtown area.

TekVenture, a public art and technology laboratory, received a grant from NIPSCO last spring to create the Twistful Meadow, a theatrical fantasy and science nature park where the game will be played. The grant will help cover the cost of its playground features, native plants, and food for volunteers.

The puppet master in the video is Jeannette Jaquish, Twistful Meadow project leader and theater director for Ecstatic Theatrics at TekVenture. She owned, directed and wrote scripts for the former Firehouse Theater in Fort Wayne, which used mostly child actors.

For Twistful Meadow, “I’ll be designing adventures that people could go on where they interact with the characters either as friends or opponents,” she said. “They might come across a troll on their path and have to do battle, or answer a riddle, or outwit the troll to get past as part of their adventure.

What viewers see in the video at www.youtube.com/watch?v=1-dhW5_nsPw is the skeleton of a giant walking puppet that can be dressed with skin and features such as a nose, eyes, ears, hands, hair and clothing to become whatever character is needed for a Twistful Meadow adventure, Jaquish said.

The vertical tube serving as a spine can be extended to make the puppet taller. It is supported by a hiking backpack, which leaves the arms of the operator free to move the puppet’s arms and turn its head.

Puppets “will be some of the giant characters that will be out there to interact with visitors,” she said. “There will be a rough script that my staff, as characters, will be doing.

“Every month we will have a new scenario with new characters that people will go through,” she said. “The Twistful Meadow will engage visitors in action adventures with these costumed actors and puppet characters, and involve silly battles, twisty stories, puzzle solving and games.

“Perhaps they’ll have to complete a craft for the dragon to get past it or create a trap for the leprechauns. It’s not hard to for me to come up with these fun conflict scenarios.”

Because the right amount of sunlight over a sufficient amount of time can serve as a disinfectant, group activities with proper social distancing outdoors on a breezy day are substantially safer, when masks are worn, than indoor gatherings in poorly ventilated areas during the pandemic, particularly if any attending them forgo face coverings.

See how RBG's trainer honored her

The different ways Trump and Biden talk about gun violence

For that reason, COVID-19 was not a factor in a recent decision to delay the opening of Twistful Meadow from this summer to next spring, Jaquish said.

“I would already have this in place were it not for these bleeping thistles all over the field that I have been battling literally since March,” she said.

“The field right now has wildflowers all over it, and it’s gorgeous. Unfortunately, it’s got these horrible thistles mixed in,” Jaquish said. “It’s a 2-acre field, and I have to individually kill each weed; I can’t just somehow blanket the field.”

She was caught off guard by the thistles because she had mowed a maze into the field about three years ago for a 2017 festival and saw no sign of them at the time, she said.

“I hope to be able to do a Halloween experience, but the fantasy land will have to wait until Spring of 2021, which gives us more time to make decorative features and giant puppets,” Jaquish said.

“I am getting good advice: My brother-in-law, John Kelley from Chicago, helped make the puppet skeleton; he has experience making museum displays and worked at the Shedd Aquarium,” she said.

“I have friends in Save Maumee advising me on how to remove the invasive species in the field. Many people at TekVenture are skilled in construction and mechanisms.”

The broad concept for Twistful Meadow was inspired by an artsy, whimsical, wildly popular playground area called the Valley of the Moon, which has been operating in Tucson, Arizona. since 1932.

TekVenture needs volunteers to help with the thistle problem and to make small and large creative works such as leprechaun houses, trellises, arches and gates using natural materials from the forest, Jaquish said.

It also will need volunteers to perform as costumed characters, operate puppets, maintain Twistful Meadow paths and vegetation, and run the operation.

Anyone interested in volunteering can reach Jeannette Jaquish at ecstatictheatrics@yahoo.com.