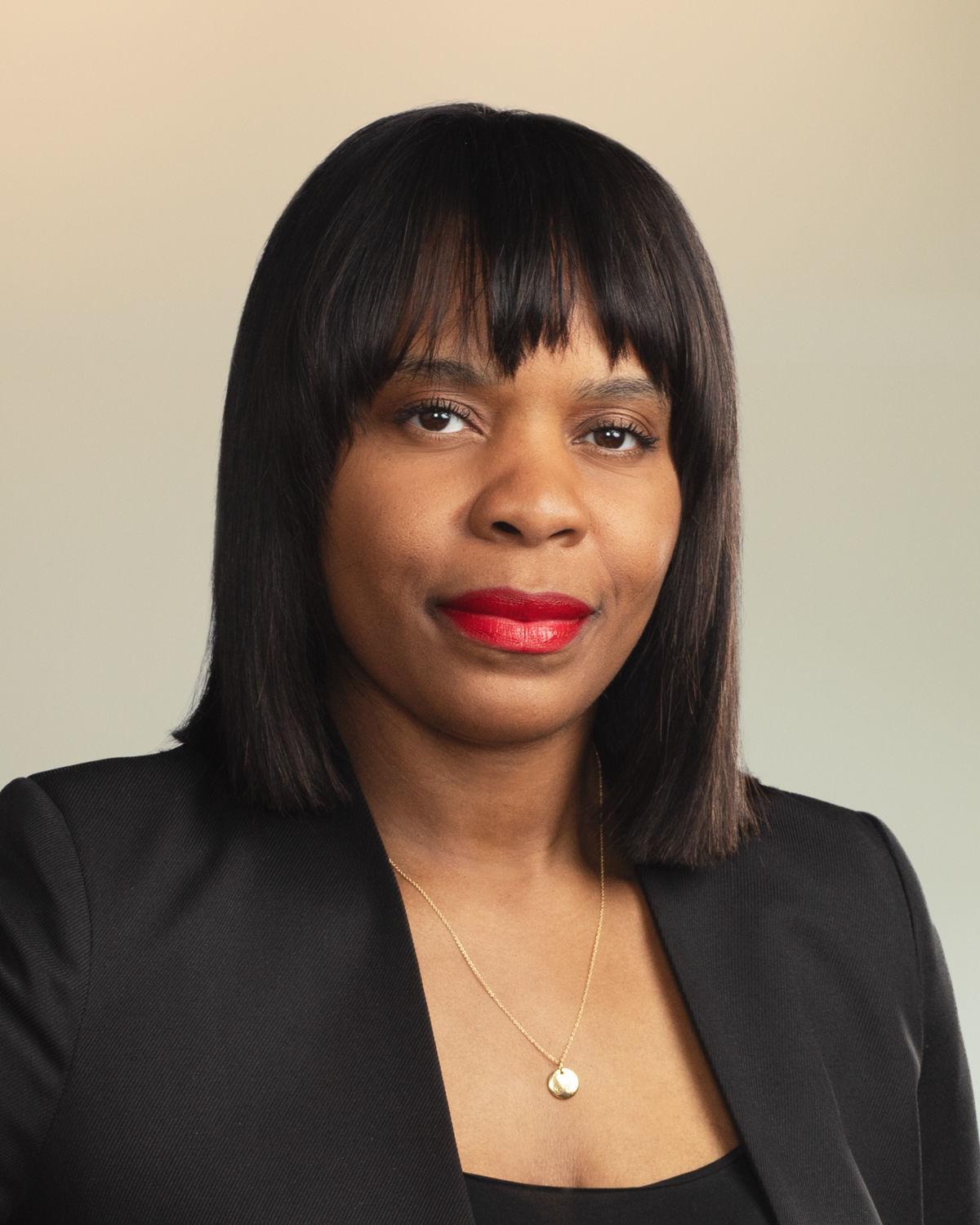 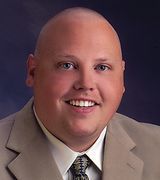 An African-American Republican woman with a law and medical background, an African-American man who organized a local tea party rally in 2009 and a white man who ran for office in 2018 have put their names in for the 4th District Allen County Council seat vacated by Larry Brown.

Apryl Elizabeth Underwood, who professionally goes by A. Elizabeth, 38, of Fort Wayne, an attorney with Barnes & Thornburg, was the first to notify Shine that she wishes to be on the caucus ballot. A win by her would make her the first African-American Republican woman on County Council.

Rounding out the candidates so far is Christopher Spurr, who unsuccessfully ran in the 2018 Allen County primary for the commissioner seat now held by fellow Republican Rich Beck. Spurr is a Navy veteran and owner of United Realty.

A caucus has been called for 6 p.m. July 6 at Allen County Republican headquarters, 135 W. Main St., Fort Wayne, to fill Brown’s seat after he resigned June 22.

Brown resigned after comments he made during a council meeting about Fort Wayne protesters prompted thousands online to petition for his resignation.

During the June 18 County Council meeting, Brown asked council members if they should issue a public statement on the demonstrations in downtown Fort Wayne, which were spurred by the death of George Floyd, a black man who was killed in police custody in Minneapolis.

Toward the end of the discussion, Brown said of protesters, “As uneducated as they are, obviously, on local government, they do vote. And, unfortunately they also breed, but they do vote and they’re going to be an uneducated voter.”

Shine previously said in a news release that he would ask precinct committee members to support Underwood’s candidacy. He said with the field of three “I’m still unequivocally in support of April.” She’s someone he has known for 25 years who he said is “extremely accomplished” and would “add so much to the Allen County Council.”

Underwood received her law degree from the University of Wisconsin and holds a master’s degree in public affairs from the Indiana University School of Public and Environmental Affairs and a Master of Science in medical science from the IU School of Medicine.

“Apryl Underwood is clearly not only a person of diverse background, but also someone with a rare diversity of interests, talents and abilities,” Shine said in the news release. “She will be able to contribute in new and meaningful ways for making sure local government serves everyone.”

She previously worked in genetics research related to pharmaceutical drugs. Her law practice focuses on product liability and contract disputes. She is the daughter of Oscar J. Dowdell-Underwood, founder and superintendent of Fort Wayne’s Cornerstone Christian College Preparatory School and senior pastor at Destiny Dome Embassy at Cathedral of Praise Ministries, Intl.

“I was raised to believe I was created for a purpose and that purpose involved public service,” A. Elizabeth Underwood said.