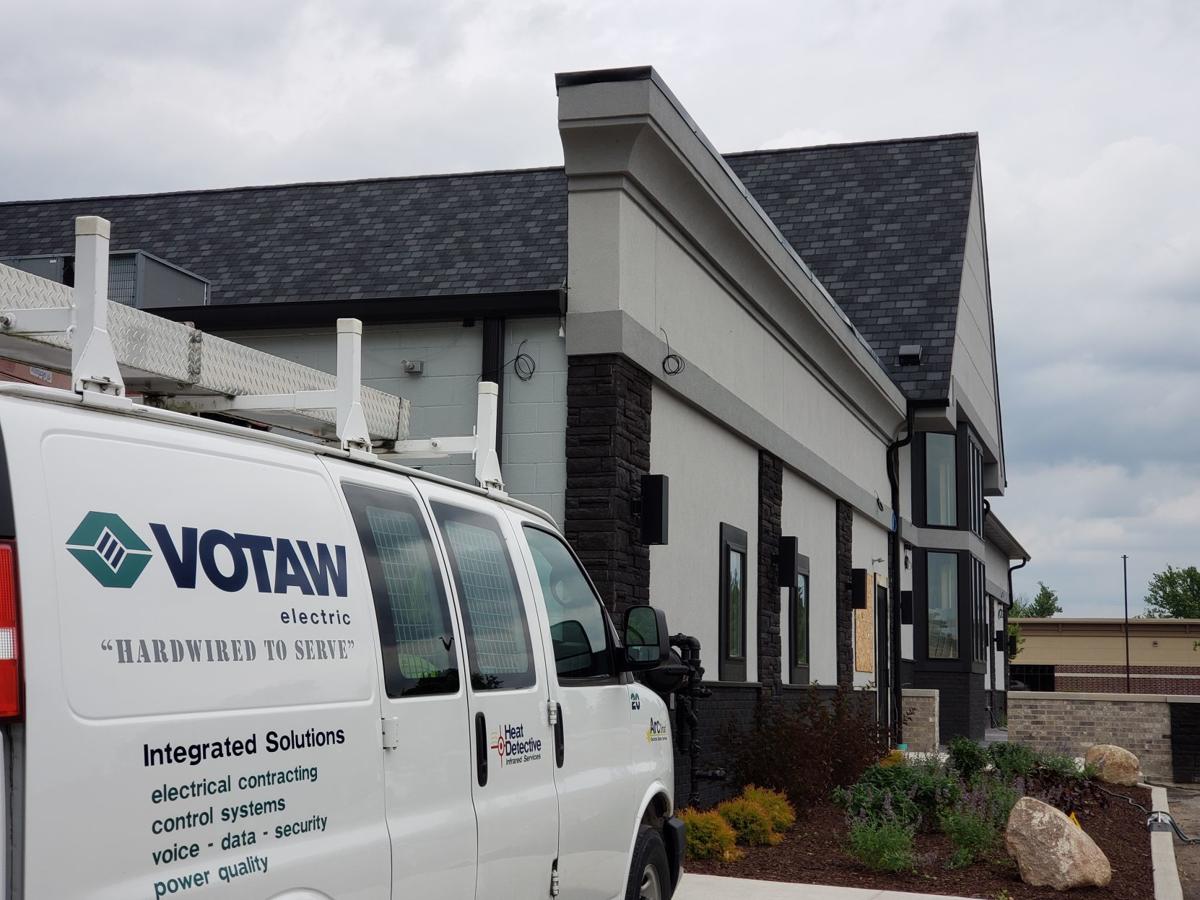 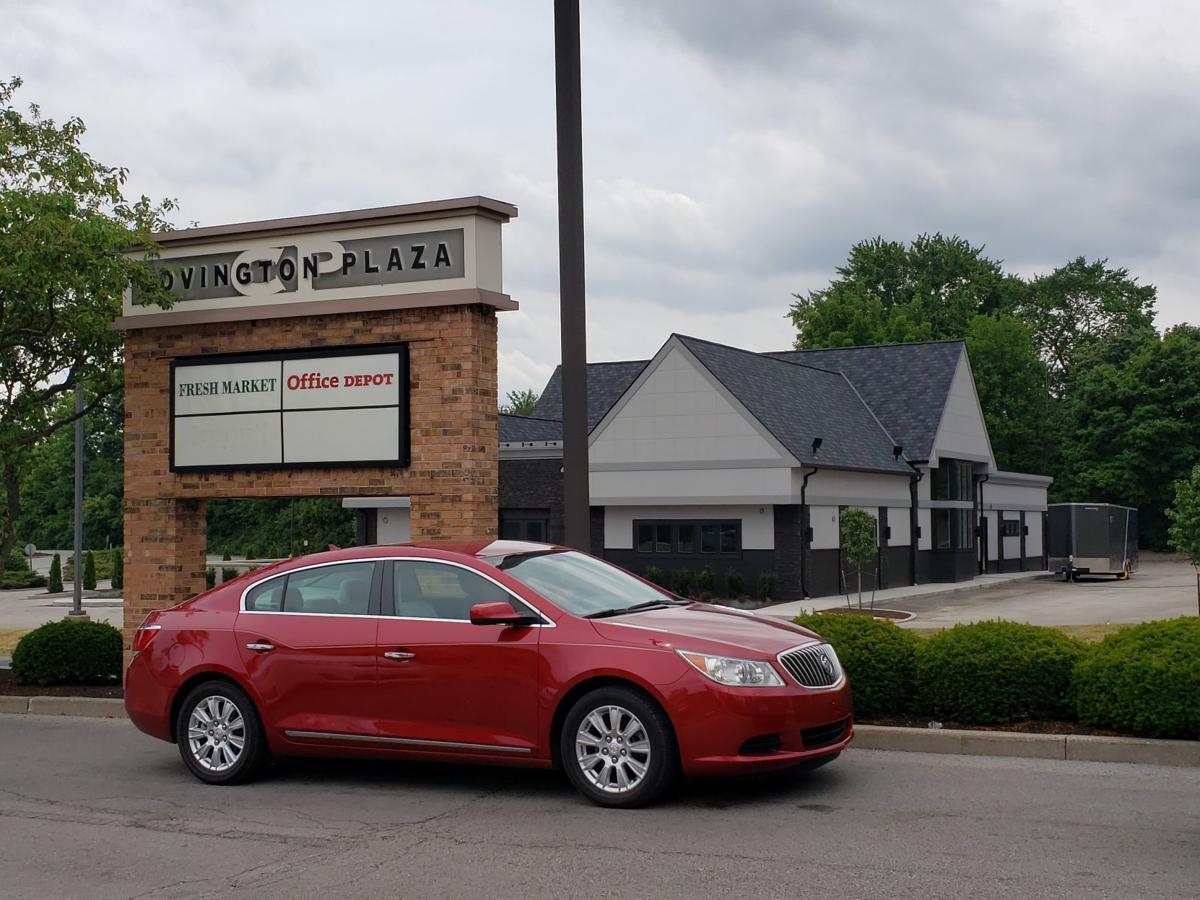 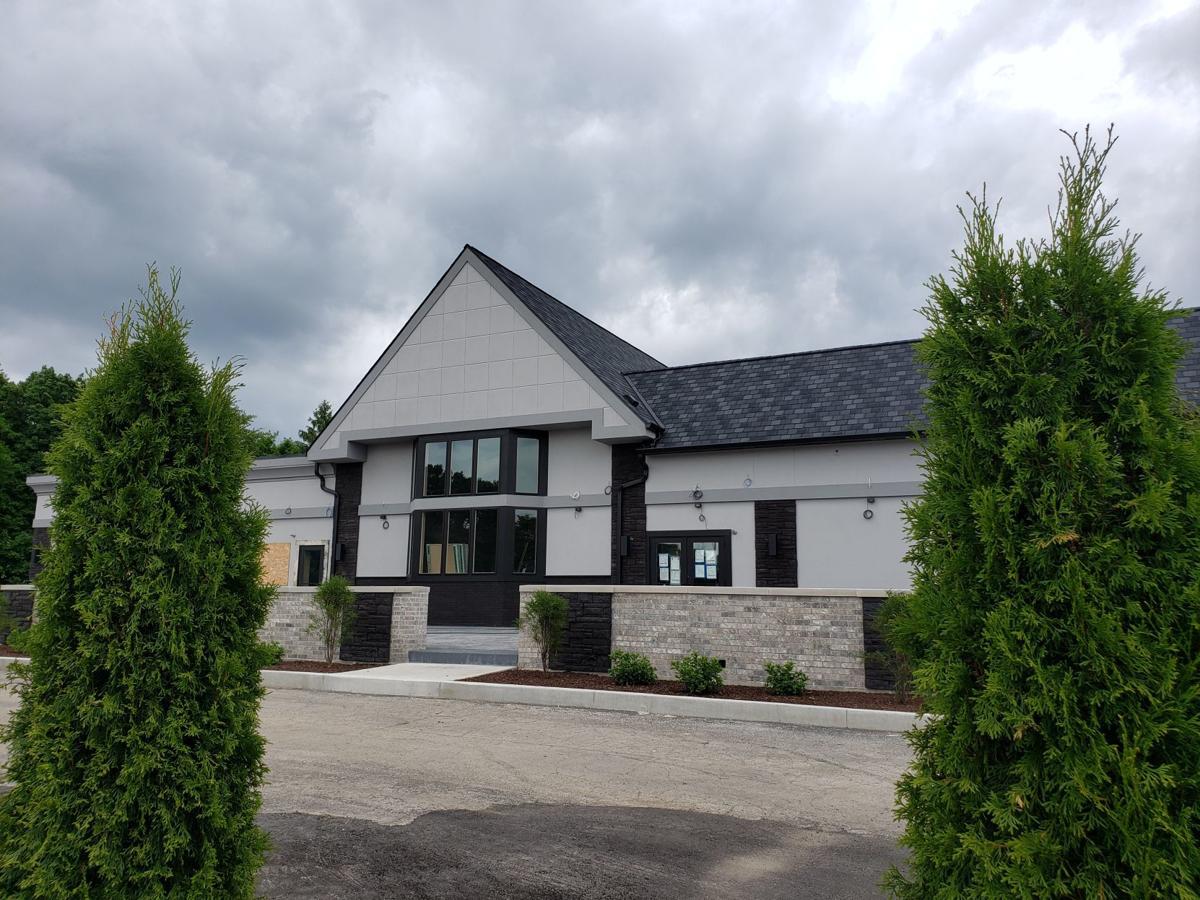 COVID-19 has been a blessing for some, and a setback for others. Nevertheless, a few popular restaurants are retooling and even renovating amid the pandemic.

For Flanagan’s, a popular Fort Wayne restaurant, that means reopening with new ownership, a new name and new look.

It’s been nearly three years since Flanagan’s closed, after operating for nearly 30 years in Covington Plaza. That’s when local developer and restaurateur Bill Bean stepped in.

A few Facebook posts have hinted at the reopening. A March 2019 post showed a Bobcat loader clearing a dining room floor. The post stated, “So let’s ask all of you ... what type of restaurant would you like to see? Sky’s the limit. Don’t hold back.” It drew nearly 100 comments and even more likes.

Another pair of posts appeared to tease the reopening: “Are you ready for something new?” About a week later, in another post, an image read, “More info coming soon.”

Bean admits Flanagan’s fascinated him. The day-to-day saw him pass the property often. “It always intrigued me,” he said.

Those inspirations will soon translate to reality. Bean says the eatery is on target to open in mid-August.

COVID-19 has pushed the opening back. As the restaurant was acquiring equipment, suppliers were unable to deliver. What was meant to be a few weeks became months. “People were still buying products, but they weren’t manufacturing. They were closed down, that’s COVID-19,” Bean said.

What can we expect at the new establishment?

“It won’t be called Flanagan’s, I can say that,” he said without sharing any hint of a name.

It won’t look much like the old Flanagan’s either. Bean says the building has been gutted, including the kitchen. The bar has been moved. The dining room has also been elevated with a huge patio. They’ve installed a new heating and cooling system.

It will be a casual, fun hangout, he said. “Whether you are into the bar scene or want a family environment, it will appeal to everyone’s tastes. We’ll serve everything from steaks and pizza to chicken and seafood.”

He said it would will be his favorite spot.

Work also continued on other restaurant projects during the shutdown of the pandemic.

“We’ve eliminated much of the face-to-face interactions,” McCarthy said. “They seem to enjoy it, or at least haven’t expressed frustrations with the restrictions.”

The dining room opened with renovations, McCarthy said, but not related to health concerns. When the shutdown began, they were finishing up work to meet legal obligations of having bottle shop and wine production facilities separate from the lounge. They have been producing hand sanitizer at no cost to people in the community. McCarthy says it’s a service, not a profit-driven effort.

At Big Eyed Fish, it was all about timing. Employees say the shutdown gave them a chance to revitalize the dining room. While serving carryout orders, the Wells Street restaurant added a new glass front door, blasting sunlight from the west, splashed on a fresh coat of paint, new flooring, a new ceiling and some new decor alongside the classic look that has spiced up the interior. Dine-in customers will have to wait to be seated at specially spaced tables.