Get Started
You are the owner of this article.
Edit Article Add New Article
You have permission to edit this article.
Edit
Home
News By Industry
e-Edition
Opinion
Lists & Leads
People
Events
Insights
Publications/Sections
Jobs
More...
Other KPC Newspapers
1 of 6 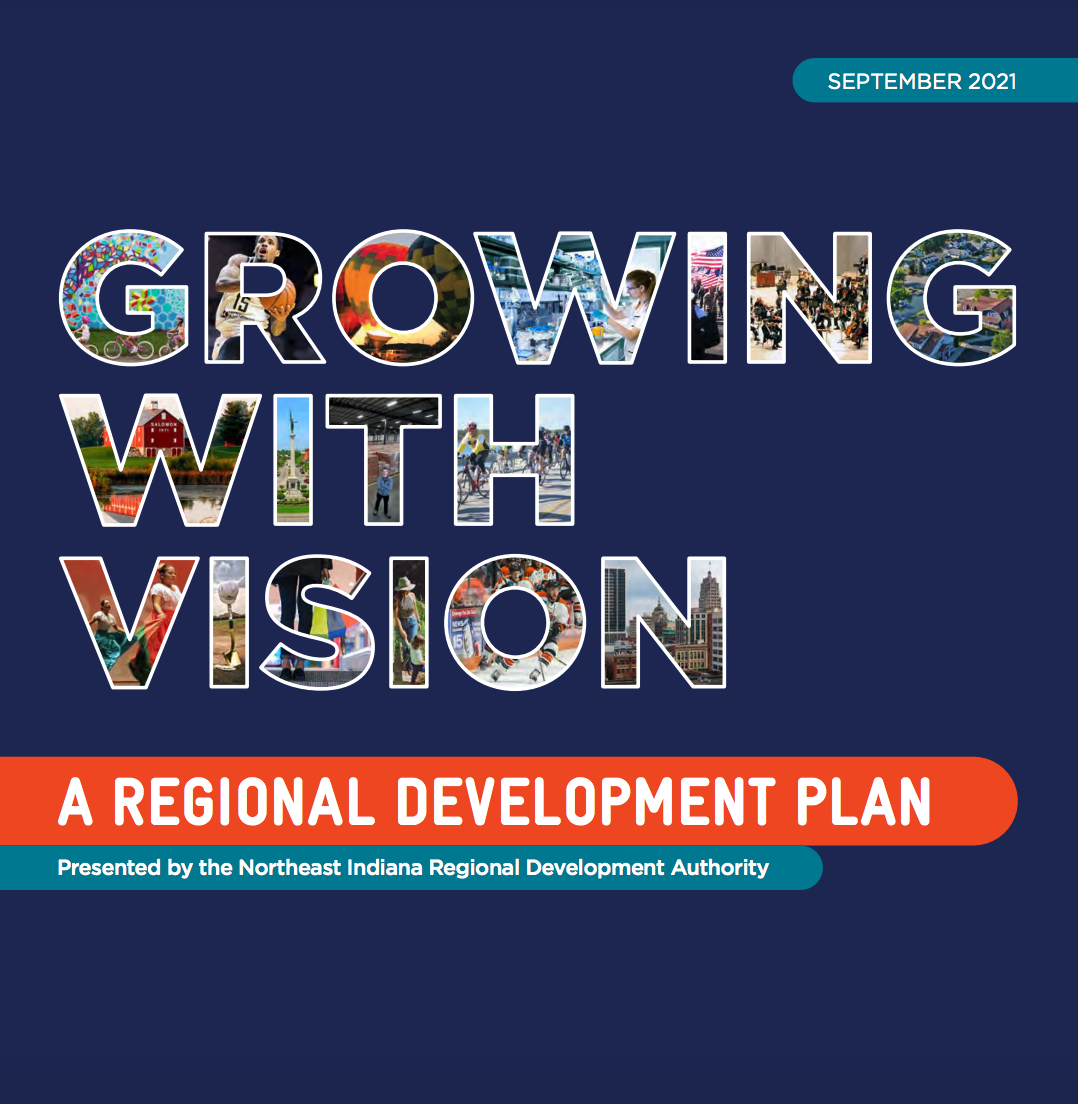 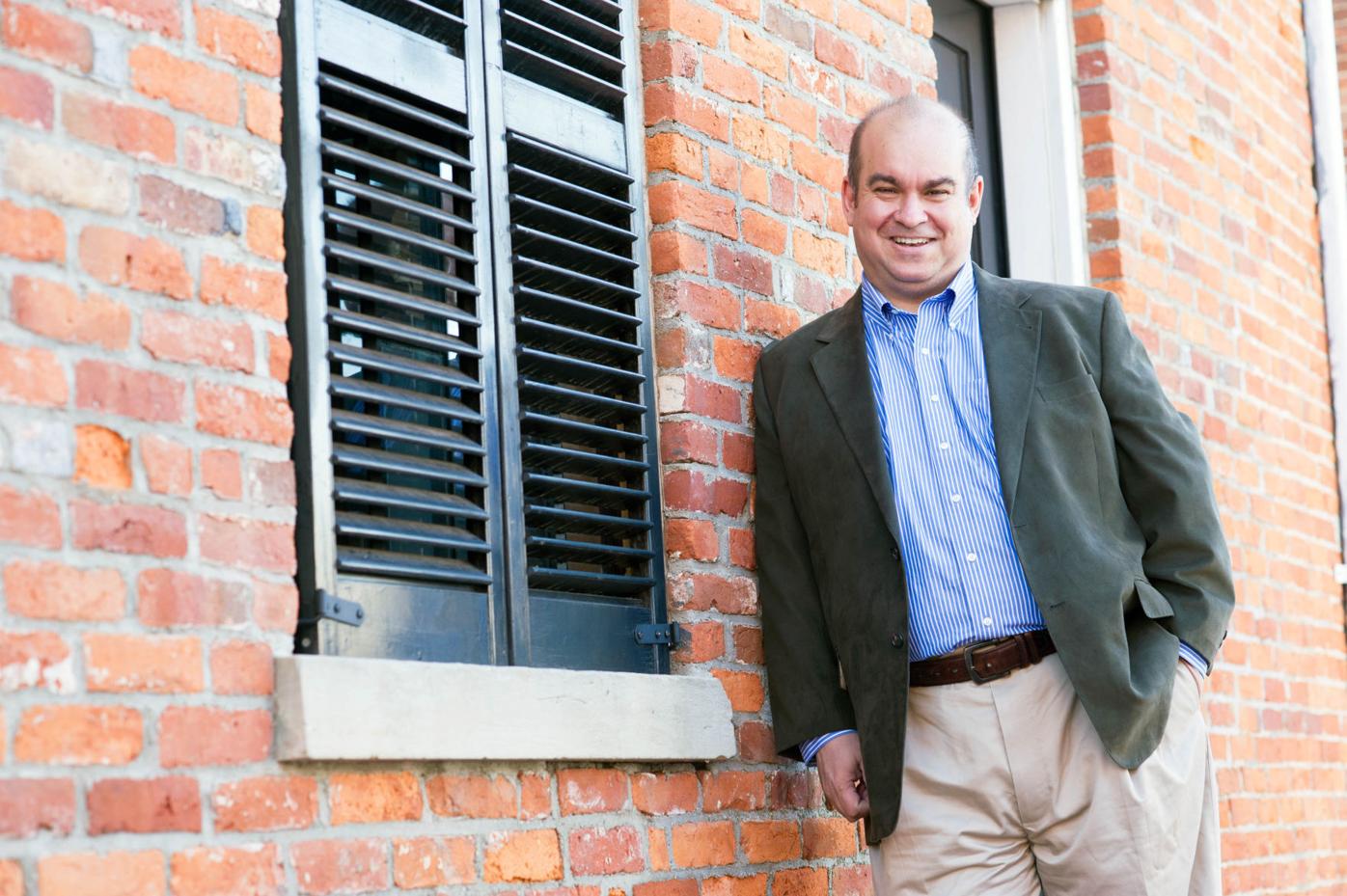 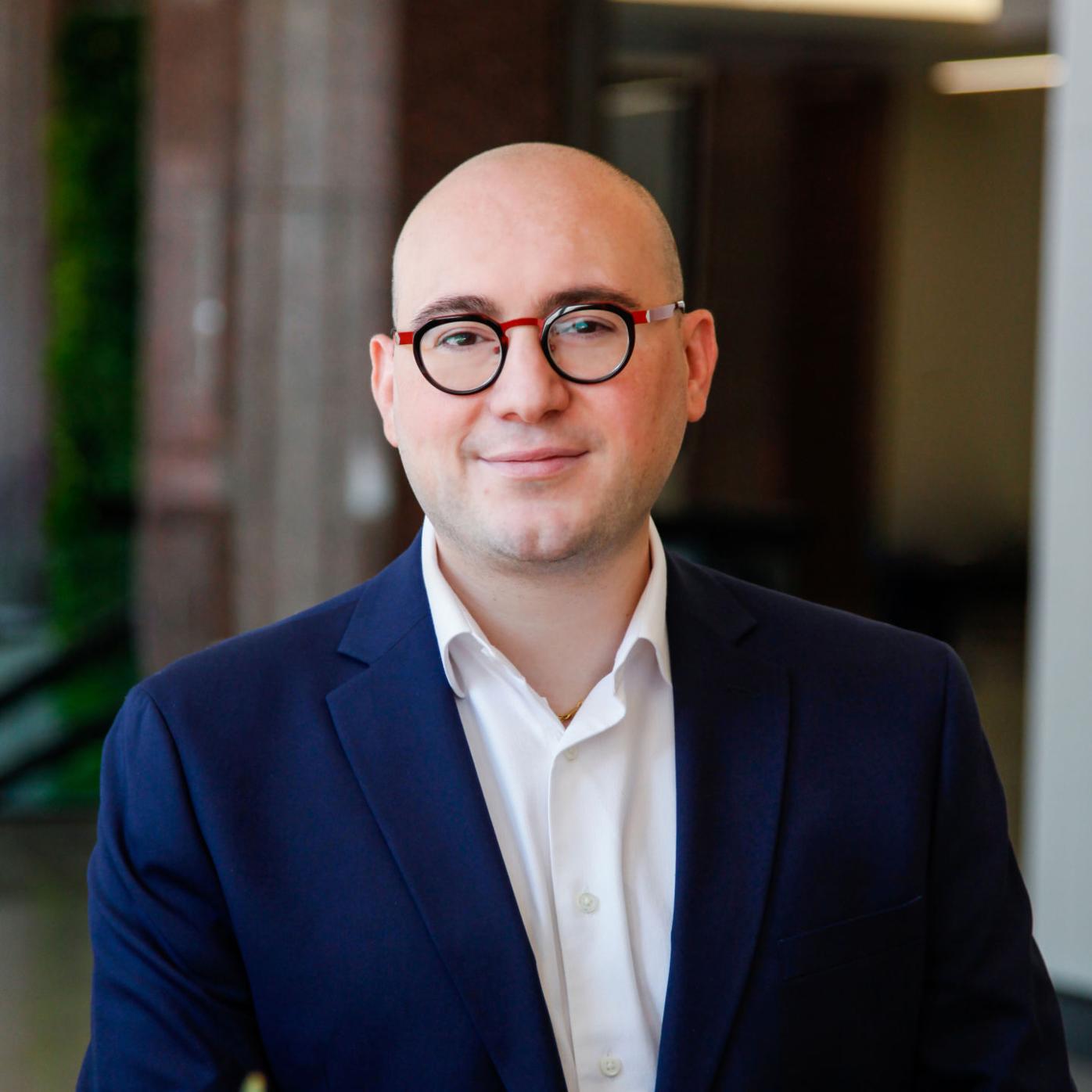 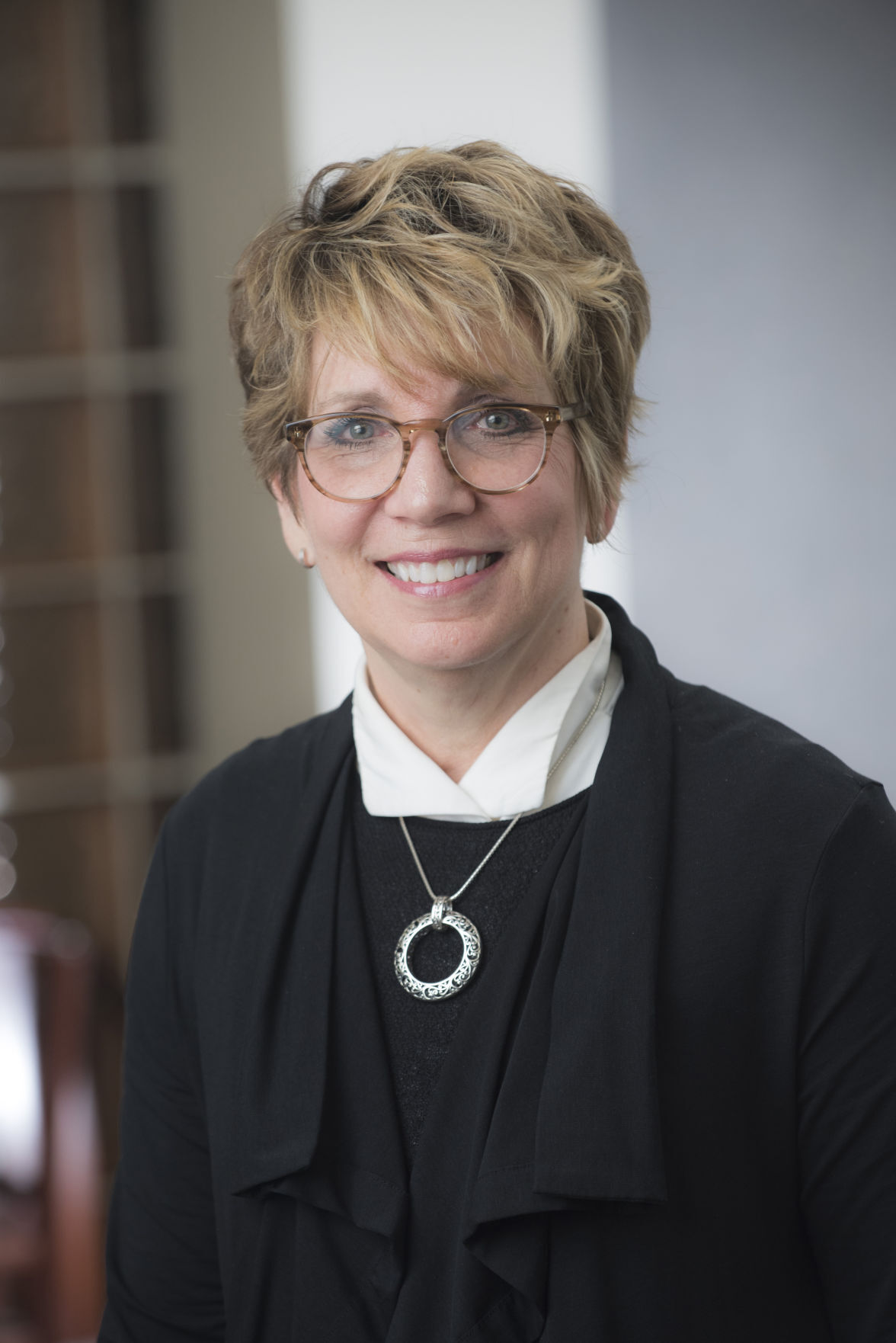 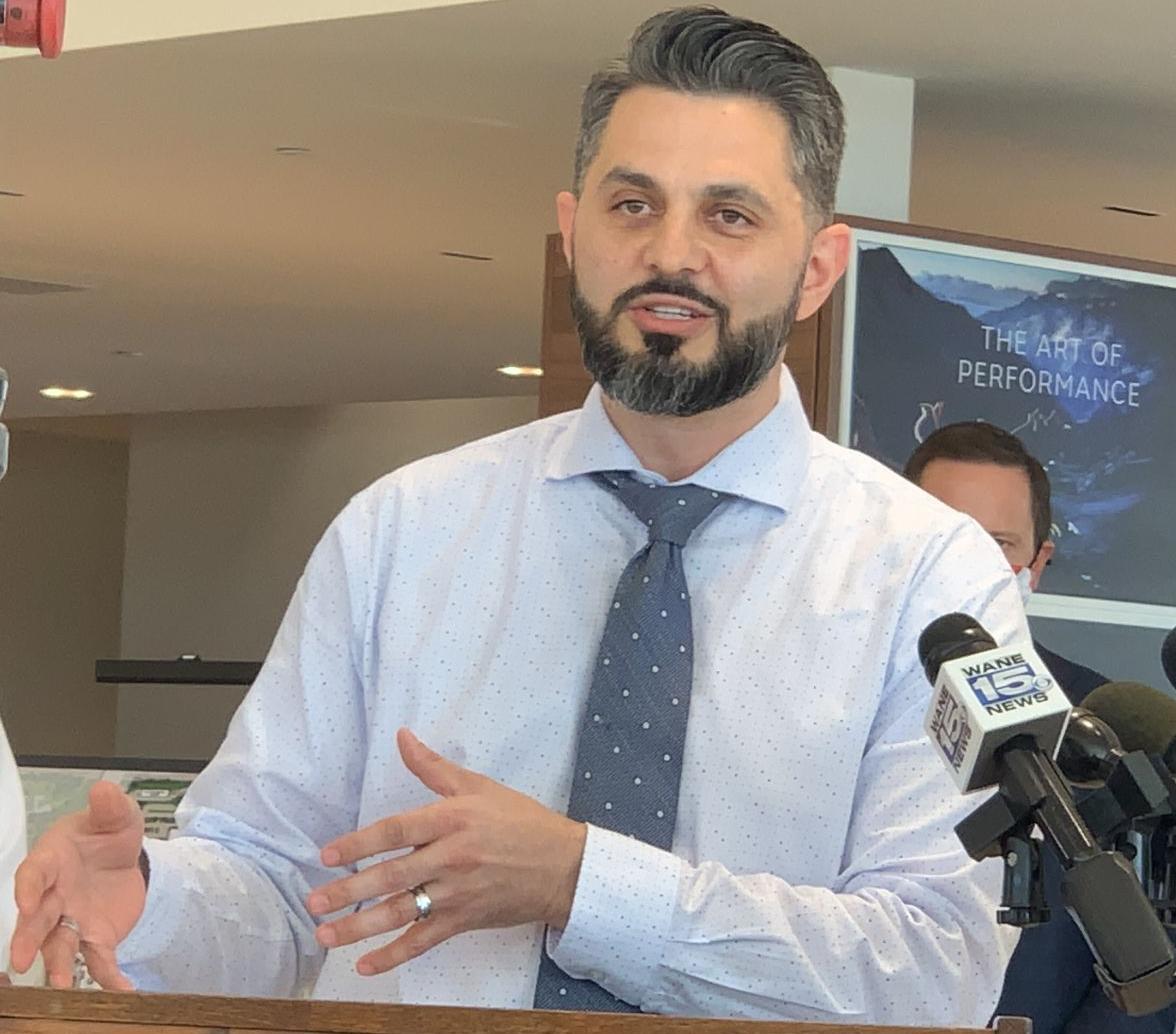 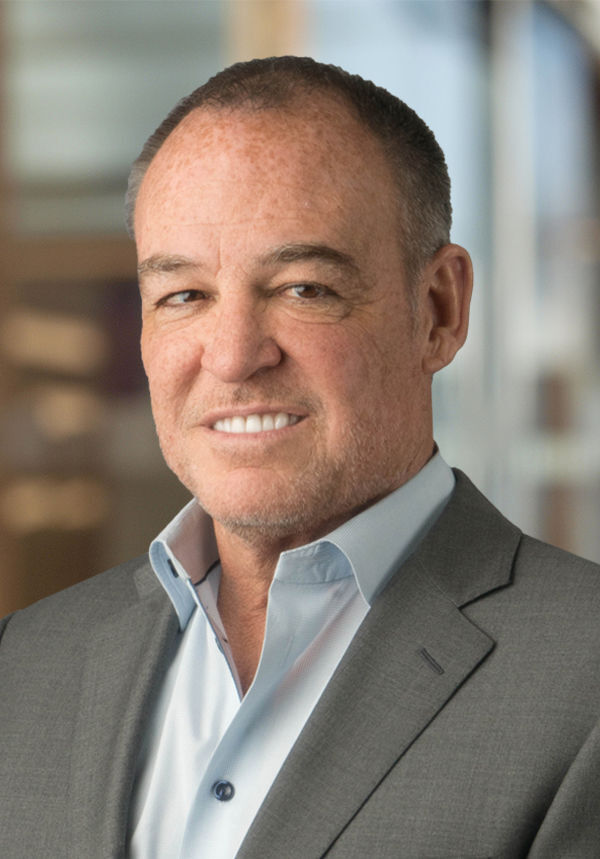 Editor's note: This story has been updated to reflect a change made after press time in the entrepreneurship and innovation speaker. Patti Hays will now be speaking.

Regions from across Indiana have begun giving their presentations for a shot at up to $50 million of the $500 million in Indiana Regional Economic Acceleration and Development Initiative (READI) grants. As of press time, Northeast Indiana’s group was scheduled to give its presentation 9:30-10:20 a.m. Dec. 3.

The presentations are being held in Indianapolis and conducted before the Indiana Economic Development Corporation and members of the READI review committee, which includes Jason Blume, executive director of Innovation One in Angola from the northeast region.

Scheduled to speak Dec. 3 for the Fort Wayne-based partnership were:

• Stephane Frijia, who was named the partnership’s president and CEO in September, who’ll discuss strengths, weaknesses, opportunities, direction and other aspects of the region.

These students are learning how to spot misinformation

• Mark Music, CEO of Ruoff Mortgage, to relay how important private capital is to changing the region.

The group will have 30 minutes to give its presentation and 20 minutes to answer questions, said partnership consultant Michael Galbraith.

Galbraith said, “It’s a lot more housing this time as well as innovation and entrepreneurship” programs than were in 2015’s Indiana Regional Cities Initiative competition that brought millions of dollars into the region for more “bricks and sticks” projects to make this a great place to live, work and play.

Part of the presentation will include a video created by PUNCH Films along with a slide deck, statistics and answers to anticipated questions.

The 130 projects in the partnership’s 290-page application could be implemented over five years with a potential investment of more than $2 billion, according to the application. The projects include a mix designed to grow the region from less than 800,000 to 1 million residents.

Some of the proposed projects are recreational such as the proposed Poka-Bache Trail Connector, costing nearly $9 million, to link 81 miles between Pokagon State Park in Angola to Oubache State Park in Bluffton. Others, like the Invest DeKalb, totaling nearly $3.81 million, touch on multiple areas. The DeKalb County project includes downtown redevelopment of approximately 45,000 square feet of new build construction for retail, office and residential space. Meanwhile, Whitley County’s Churubusco Civic Center project, estimated at $395,400, would transform the 13,800-square-foot former PNC Bank building to space that would include classrooms to conduct entrepreneurship classes and other adult education opportunities.

Gov. Eric Holcomb announced the grants earlier this year as the state looks to build its population and offset the workforce losses from the retiring baby boomer generation. Holcomb previously said he hoped it would attract at least $2 billion of local public, private and philanthropic match funding.

More information on the READI review committee, as well as links to download the regions’ proposals, is available at IndianaREADI.com.