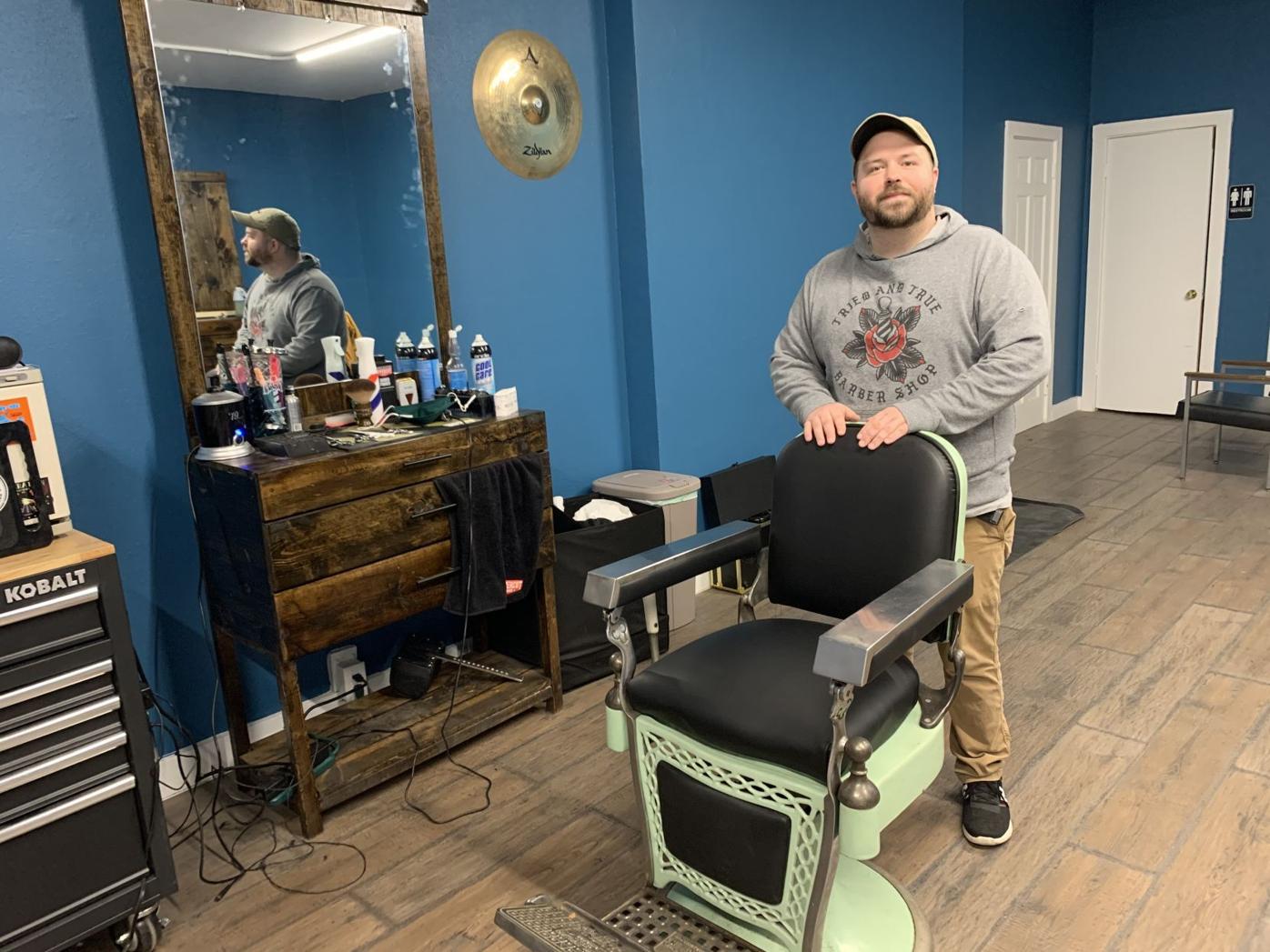 Zach Allen plans to open his Silver Lining Barbershop in Fort Wayne. He removed his mask briefly for the photo. 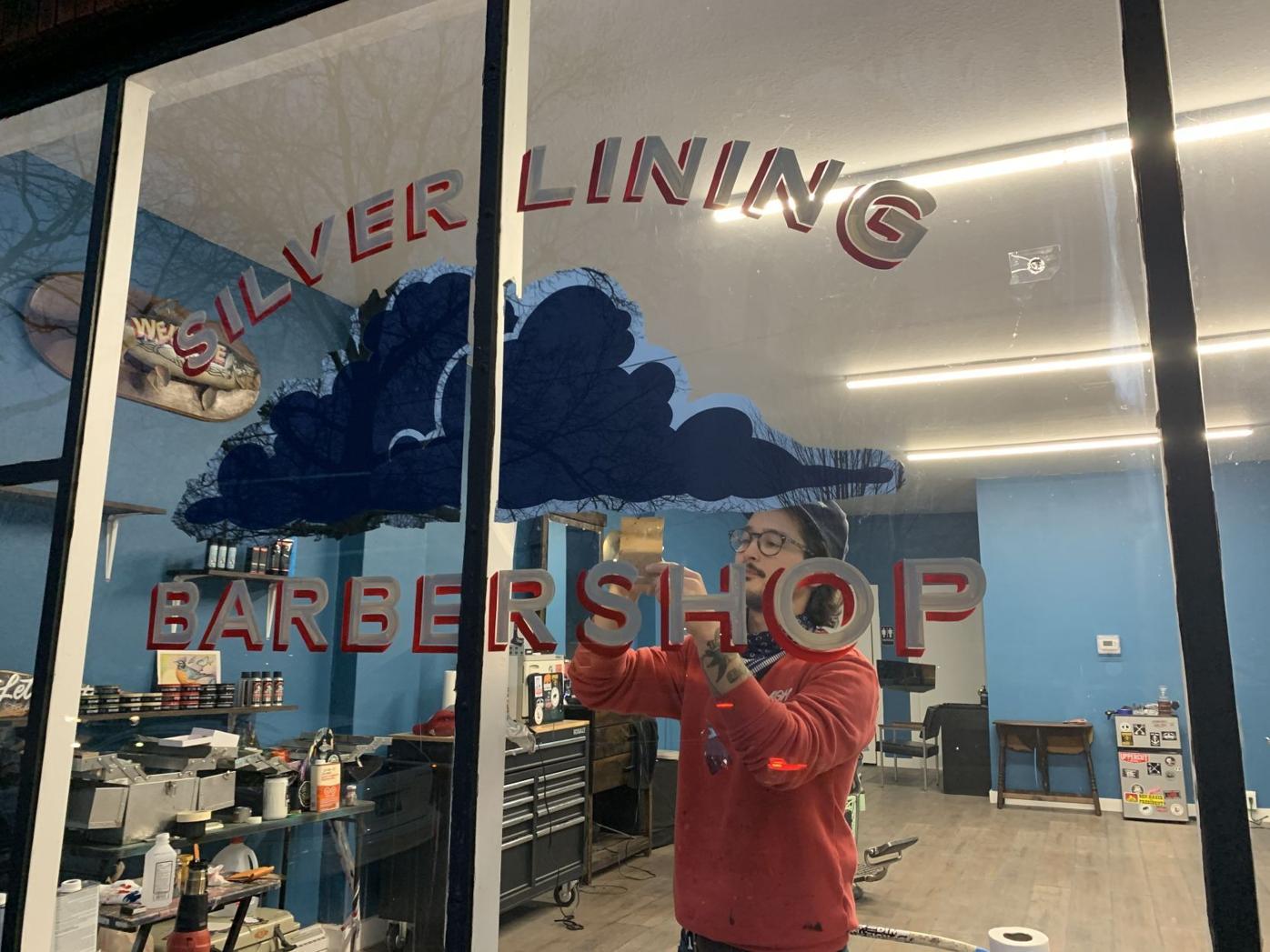 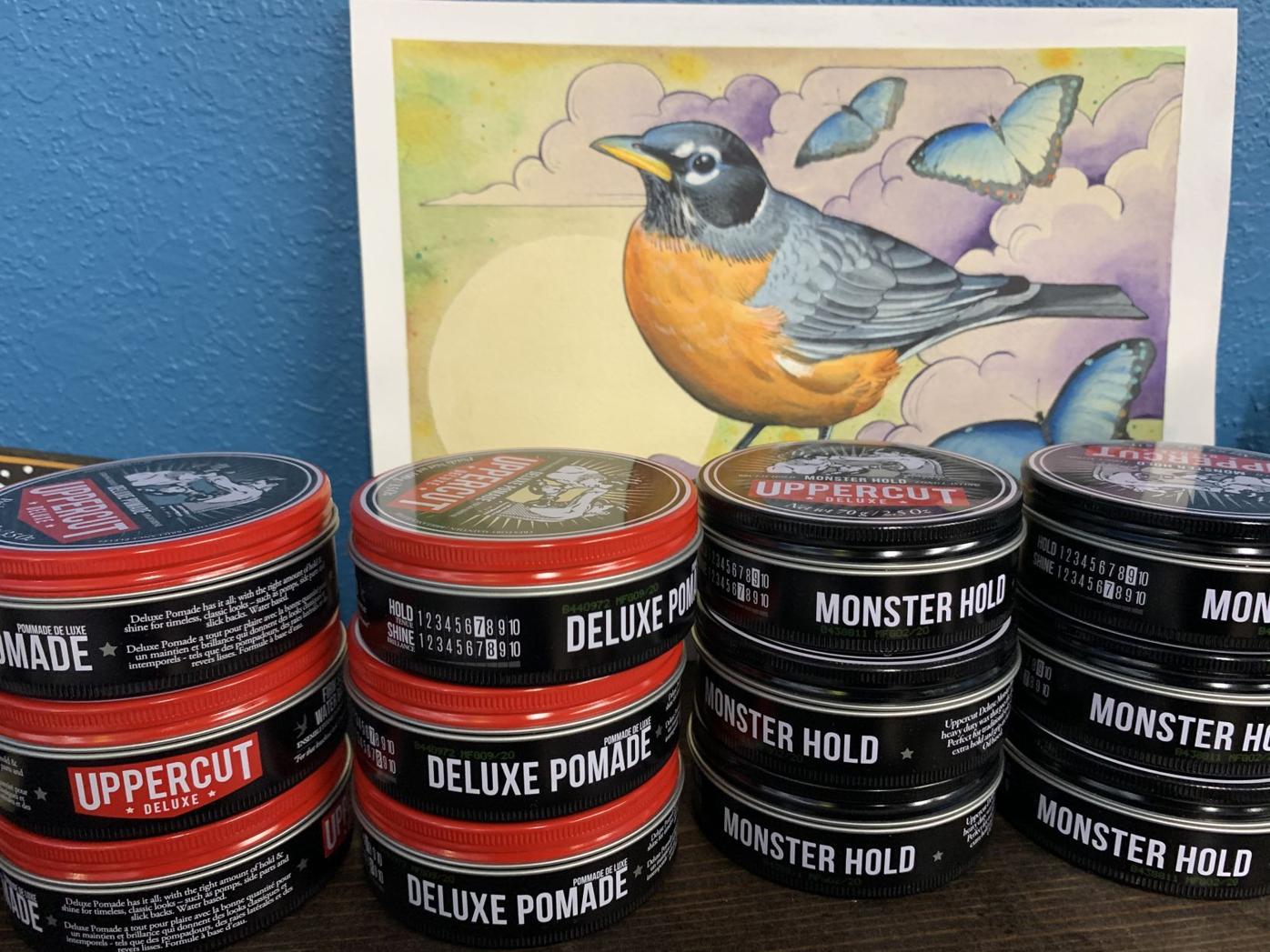 Zach Allen will carry Uppercut Deluxe products at his barbershop. 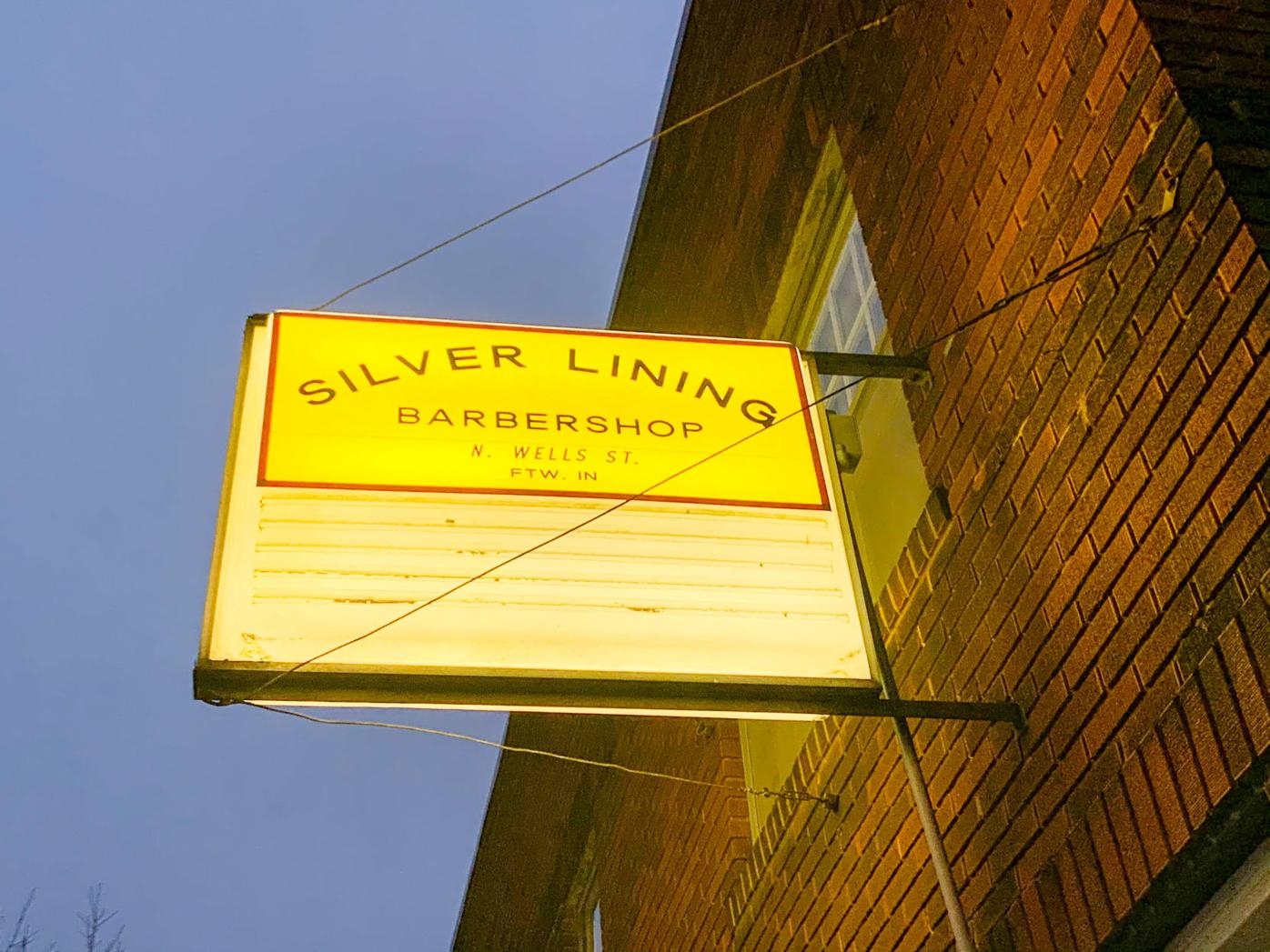 Zach Allen plans to open his Silver Lining Barbershop in Fort Wayne. He removed his mask briefly for the photo.

Zach Allen will carry Uppercut Deluxe products at his barbershop.

Zach Allen is hoping to bring classic barbering back to Fort Wayne with his new shop.

Allen, 27, hopes to open his Silver Lining Barbershop at the end of the month at 1833 N. Wells St., Fort Wayne. Located north of downtown in the Bloomingdale neighborhood near State Boulevard, the brick building was constructed in 1930, according to a real estate website.

After not finding a location downtown, he chose Wells Street, which has steady traffic, he said. According to the real estate website, 18,541 vehicles per day pass by.

The name reflects the change in his life around getting full custody of his 4-year-old daughter. He dropped everything else to get into barbering after that.

“Silver Lining is kind of like something good that came out of a bad situation,” he said.

Allen completed a 15-month program at Ravenscroft Beauty College and has been cutting hair for four years, the last two as with a license.

He most recently worked 1½ years at Rico’s Barber Shop, owned by Rico Talamantes.

“Rico just kind of took me in and showed me the tricks of the trade and the process of doing a clean haircut and went from there,” Allen said.

Though Allen has spent most of his life in Fort Wayne, he grew up in Angola, where his mother, Amy Sale, was a beautician at the Hair Gallery for about 20 years before retiring. “She cut my hair until I was 23,” Allen said. After going to a barbershop with a friend, “the only thing I could think about was ‘What do I have to do to get into this trade?’”

"There should be no threats": Biden's message to union-busters

Last week Justin Lim of Old Five and Dime Sign Co. worked on the front window. Though they graduated from the same barber school, Allen met him by having him paint signs for his booth at Rico’s.

Allen is adding a bit of old-school to the shop. He bought one barber’s chair from Chicago and another from a man near South Bend who has “a warehouse full of all things barbering.”

“Mostly it’s about client-barber relationships,” he said of barbering. “Building relationships with the community, that’s what barbershops were meant for.”

The key is “treating every client like they’re your best friend when they sit in the chair,” he said.

Allen is looking for another barber now and eventually hopes to add a third barber.