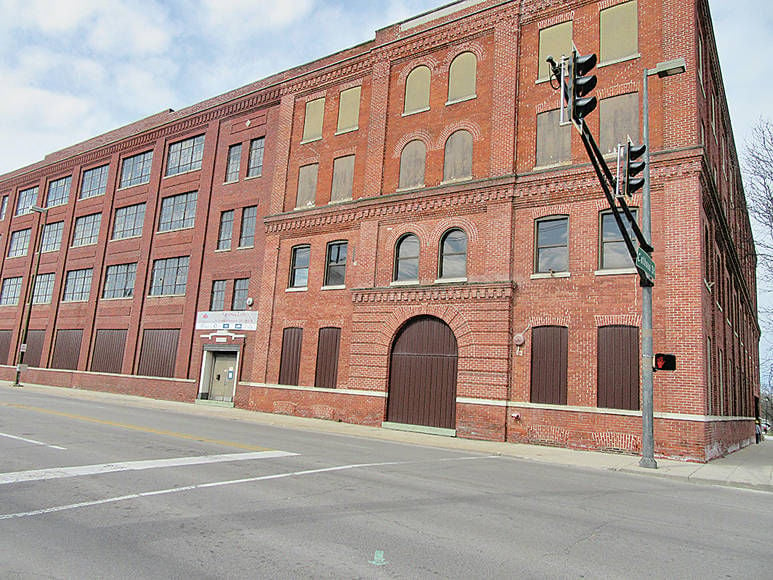 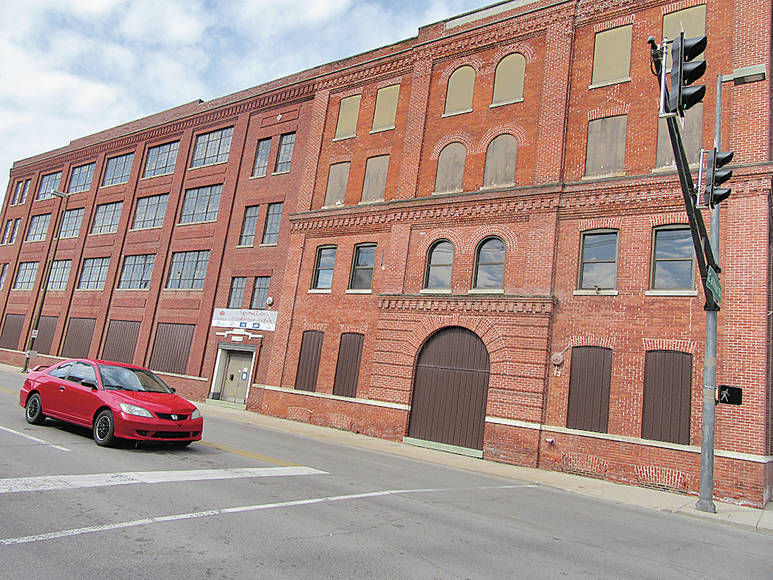 A $1 million revenue bond approved by the Fort Wayne City Council at its March 14 meeting was the last piece of the financial package for RealAmerica’s Superior Lofts downtown redevelopment project.

The bond, to be repaid through tax increment financing district revenues, replaced $1 million in historic tax credits that the developers had hoped to obtain. The loft project is in a TIF district that includes the Landing, and already had been approved.

RealAmerica closed on the purchase of the 112-year-old former industrial building at 102 W. Superior St. in January 2014, but didn’t commence construction until February of this year.

“It took that long to get our financing package together,” said Jeff Ryan, vice president of development for RealAmerica.

Six pieces make up the package, including the TIF revenues, a mortgage from Star Financial Bank, a tax abatement and funds from tax credits and Housing and Urban Development department funds obtained through the city of Fort Wayne.

The total project cost, including land acquisition, design and construction, is $14.8 million. Actual construction cost is estimated at $9.5 million, but could climb to $10.9 with contingencies, Ryan said.

The historic tax credits fell through when the state decided the project should be considered as a district that include two other adjacent buildings, one RealAmerica controlled and one it didn’t.

The original plan was to tear down the second RealAmerica building at 124 W. Superior St., formerly Smurfit-Stone, to create additional parking near the riverfront. The plan now is to donate the property to the Downtown Trust, which still is expected to demolish the building to create parking, Ryan said.

Superior Lofts will include 72 apartments, 64 of which will be leased at market rates. The remaining eight units will be below market, a condition of the deal for HUD funding

RealAmerica also developed the Randall Lofts at 616 Harrison St., which has a waiting list for residents who want to rent apartments at the historic building. A waiting list has already been created for Superior Lofts, even though it will be more than a year before the first units are ready.

RealAmerica, headquartered in Indianapolis, was created in 1995 to develop and construct apartment housing through the use of Low-Income Housing Tax Credits.