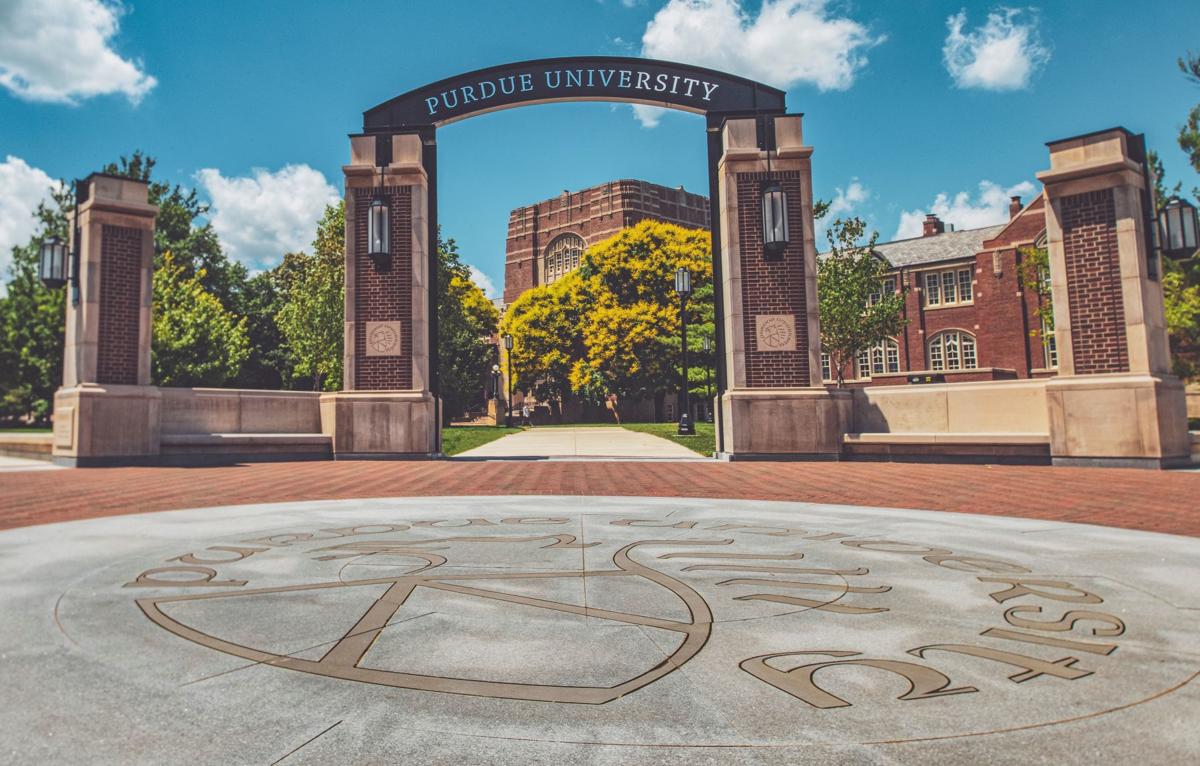 Shown here is the Gateway to Purdue University. President Mitch Daniels just released his Annual Open Letter to the People of Purdue. 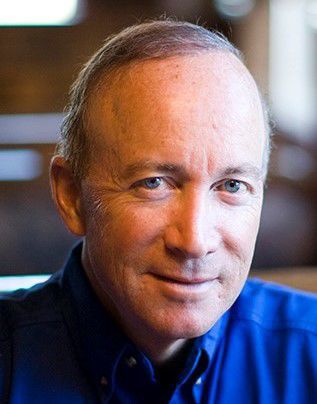 Having just wrapped up Purdue University’s sesquicentennial celebration, President Mitch Daniels touched on the past but focused on the future in his annual open letter to the People of Purdue.

One aspect of keeping the school attractive to potential students and their parents is holding costs down. Daniels says since 2012, annual borrowing by undergraduates is down $57 million and the percentage of students graduating debt-free is up 13% to 59%.

• Cornerstone is a College of Liberal Arts program that seeks to ensure every Purdue student, regardless of major but with a special emphasis on those pursuing a STEM degree, “has a serious encounter with the humanities.”

The Cornerstone certificate provides 15 hours of great literature, history and other liberal arts courses. It’s intended to balance the technical training a Purdue STEM student receives with an immersion in the best that has been thought and written in the past.

Daniels said the goal is to offer Purdue acceptance letters to as many of the PPHS graduates as possible. To date, at least one-third of 115 juniors look Purdue-ready, and one-fourth appear to be strong possibilities. The Purdue Development office is opening a scholarship fund for PPHS graduates who need financial help to go to Purdue.

The Purdue board continues to look at the question of Purdue’s most appropriate size. The target for 2020 is 8,100 freshmen, with a total estimated undergraduate body of 34,394.

The school has done its best to expand its capacity as enrollment grows, especially in the direction of STEM majors. “But we are still bumping into physical limits,” he said.

This August Purdue’s new STEM building will open. Also on the way, a new teaching facility to be shared by the College of Engineering and the Polytechnic Institute.

Next will come a new Veterinary Teaching Hospital, replacing one so old that Daniels said had they not replaced it, they might have lost their veterinary school accreditation.

Also planned, a Data Science Building, which will help fulfill Purdue’s goal of “having every Boilermaker receive at least some training in this soon-to-be-essential skill.”

Finally, they are planning a new Active Clinical Learning Building for Nursing and Pharmacy. Daniels said the Purdue nursing program has been forced to turn away students due to capacity constraints.

“Because our mission is teaching, research and engagement, our spending priorities must always remain centered there ...” Daniels said. As far as extracurricular activities such as music programs and collegiate athletics, “whenever possible, we look for chances to use my favorite revenue source — Other People’s Money,” Daniels said.

As far as athletics, “Purdue doesn’t have a more devoted fan than I am,” Daniels said, “but in my view our policy of athletics paying its own way must remain inviolate.”

He also offered his opinion on the possibility that in the future, collegiate athletes will be compensated beyond the value of a full-ride scholarship. He finds it difficult to understand “how to abandon the amateur model and start paying, or allowing third parties to pay, student athletes without creating abuses and problems far worse than the one people want to see solved.”

Daniels closed his letter pondering Purdue University’s future and, most fittingly, signing off with “Happy New Year to all. Boiler up.”