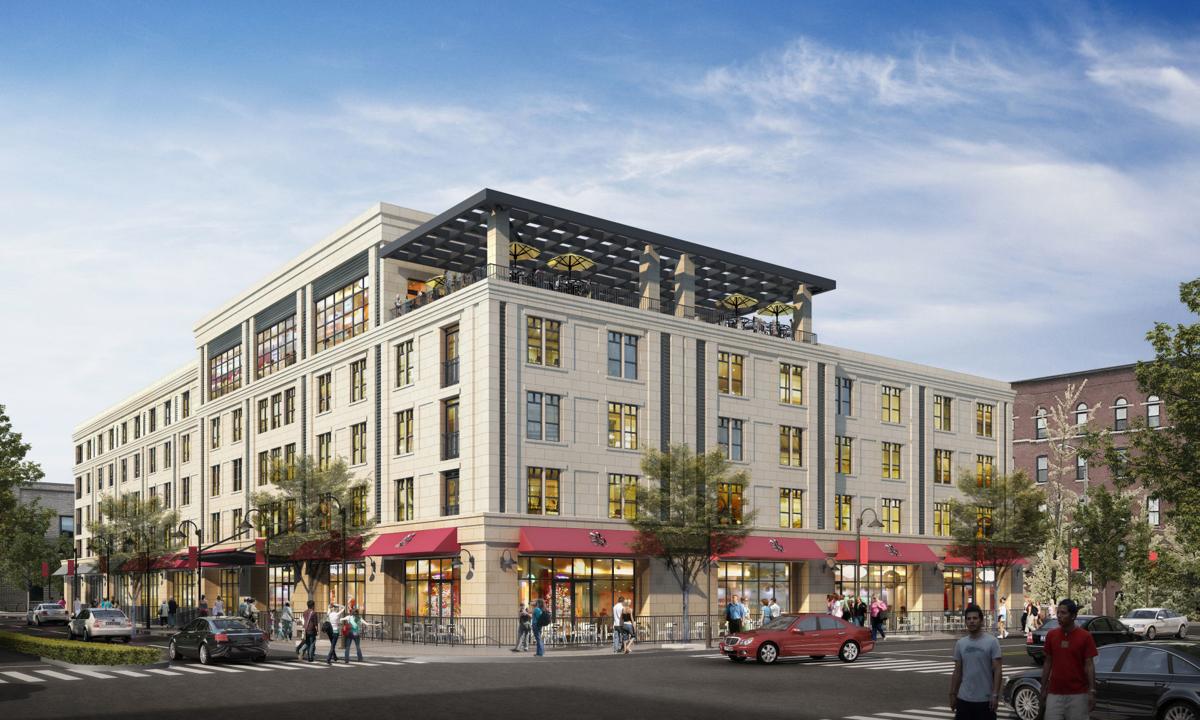 The 124-room hotel planned for Harrison and Main Streets in Fort Wayne will be a welcomed option for business travelers. 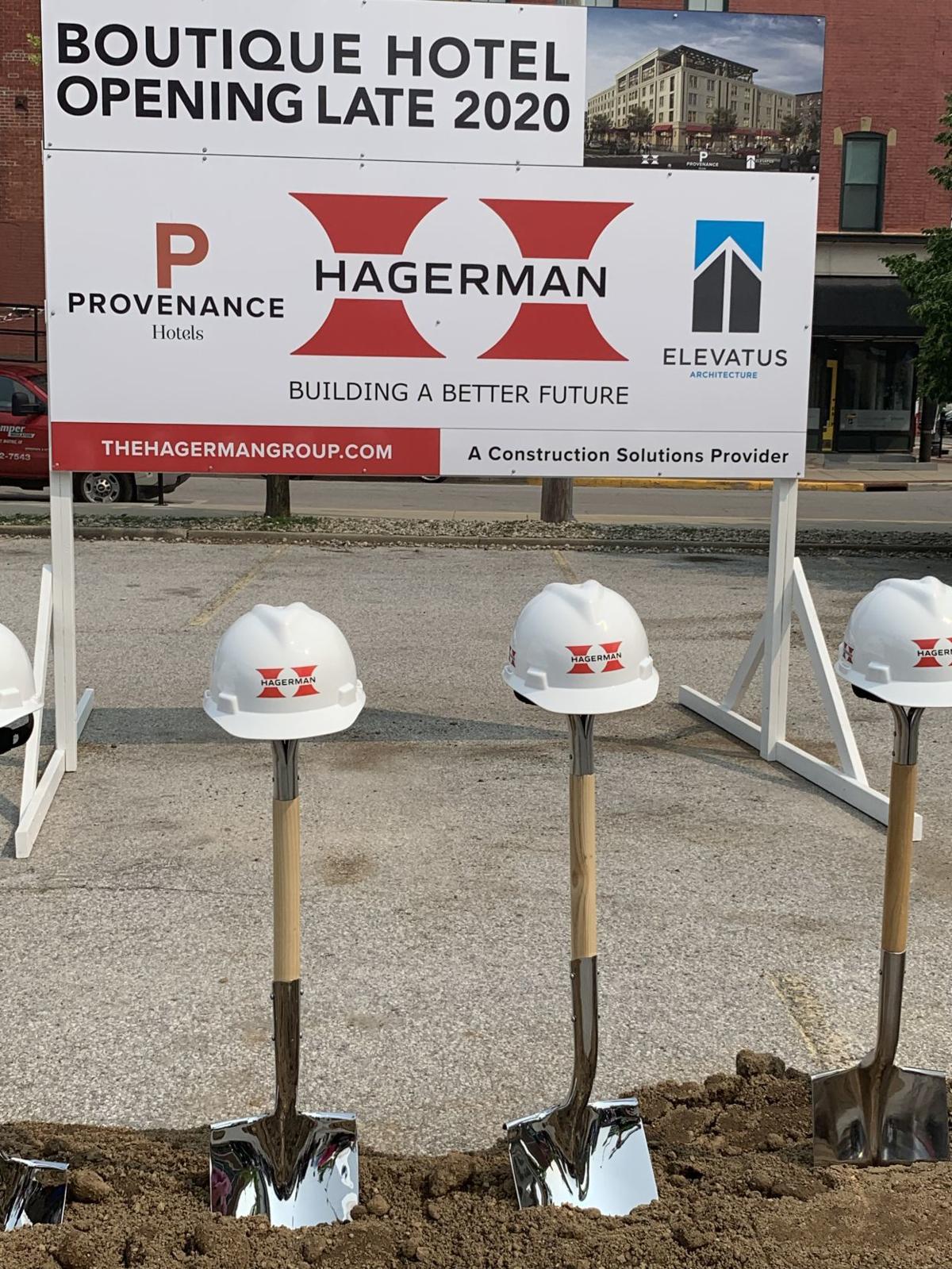 Shovels and hard hats stand ready for the photo op. 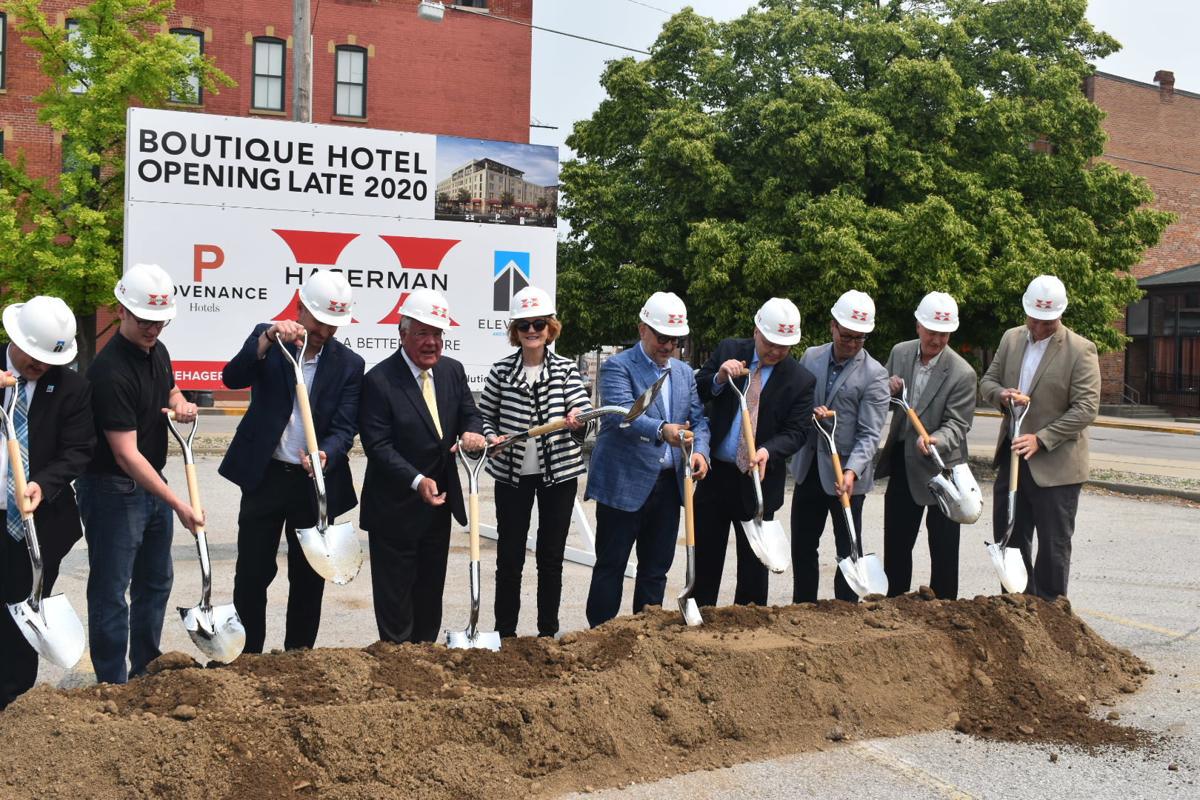 The 124-room hotel planned for Harrison and Main Streets in Fort Wayne will be a welcomed option for business travelers.

Shovels and hard hats stand ready for the photo op.

Barbara Bradley Baekgaard and Provenance Hotels of Portland, Oregon, spokeswoman Kate Buska said at May 31’s groundbreaking that a name hadn’t been chosen for the 124-room hotel.

However, Baekgaard said after the ceremony, which included numerous government and economic officials, that her mother’s maiden name was Fox. Baekgaard’s mother, Vera Bradley, was the namesake for the fabric purse and accessories company that Baekgaard co-founded with Patricia Miller.

“The Fox on Main was my first choice,” Baekgaard said.

The hotel has the “boutique” moniker partly because of its small scale.

“It’s really about the aesthetic,” Buska said. “...It’s a vibe and attitude.”

Local artwork will contribute to the feel so you know you’re in Fort Wayne, she said.

Baekgaard likes round numbers and is hoping for the hotel to be completed 10-10-2020.

It will be close to the city’s riverfront development, with its first phase opening in August, and The Landing, a boutique shopping, dining and residential development that is also opening this summer.

The $27.7 million hotel project received $5 million in tax credits that were purchased by Steel Dynamics Inc.

While another hotel is already under construction downtown, the boutique concept will be welcomed.

“Clients come in and want to stay at a place like this hotel will offer,” said Allen County Commissioner Nelson Peters.

Allen County-Fort Wayne Capital Improvement Board President Jim Cook said the group will “get a great return on our investment.”

The project combines both things that his four children say are popular: boutique hotels and rooftop bars.