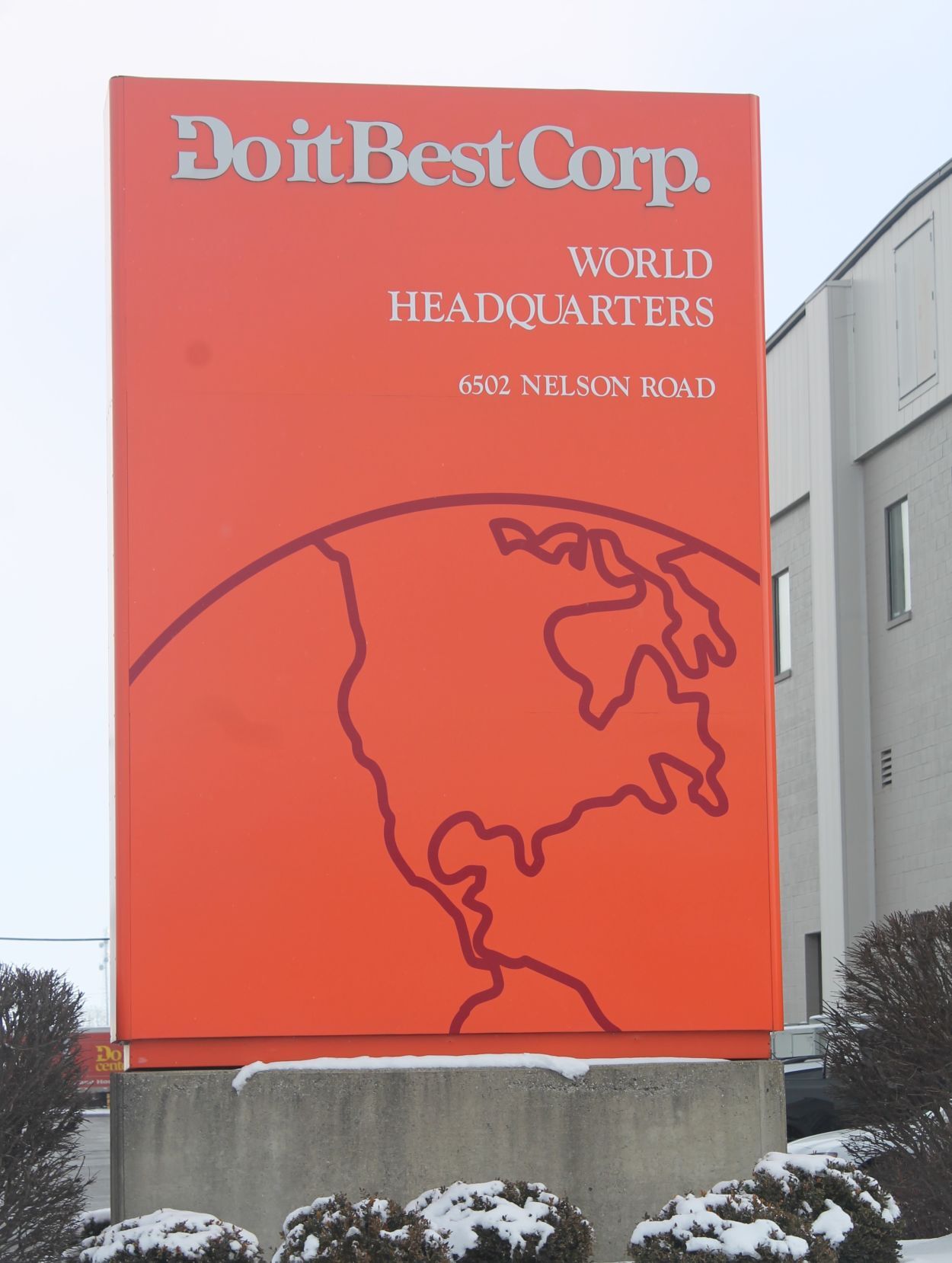 Do it Best plans to move its headquarters from 6502 Nelson Road in New Haven just outside Fort Wayne to the Electric Works complex on Broadway in Fort Wayne. 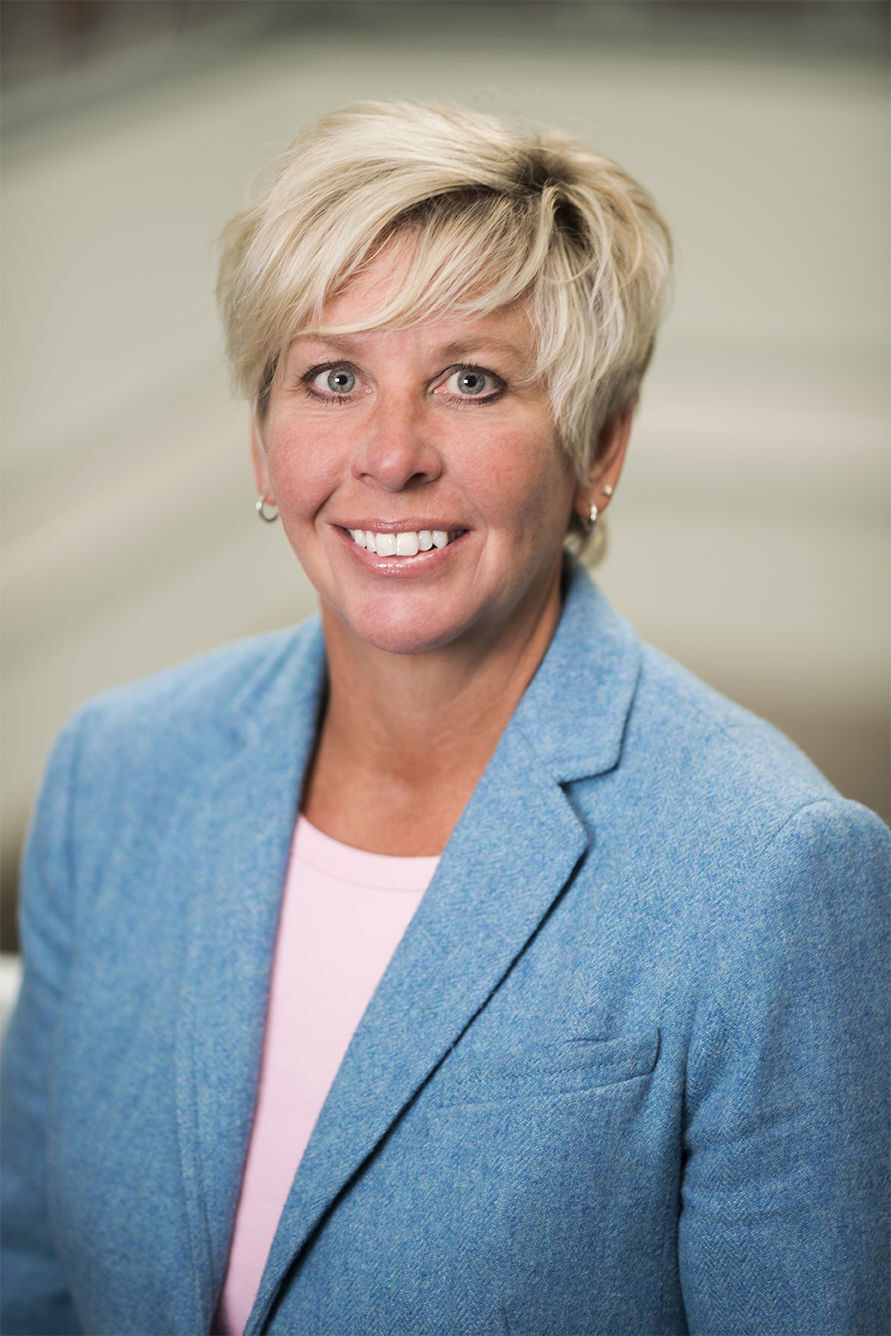 Despite opposition from three Fort Wayne City Council members, council approved a $2 million grant to Do it Best Corp. to help with expenses as it moves into the Electric Works redevelopment project in 2023.

Community Development Director Nancy Townsend told council the multi-year funding commitment is not to exceed $2 million, with the first payment due in 2023. The yearly payments to Do it Best will be $285,000 for the first six years; the seventh and last payment will be $290,000.

The money will come from the CEDIT allocation to Community Development, Townsend said.

Do it Best plans to retain 413 jobs and will hire 90 more people.

Allen County has agreed to provide funds in the same amount.

“The city and county agreed that we would need to provide another incentive to keep them in our community,” Townsend said.

Dan Starr, CEO of Do it Best, said, “This is an unfamiliar area for us. We have not requested, asked for anything in our entire history.”

Do it Best has been in the community for 75 years.

Starr said the current location served them well for years, but as the facility moved its warehouse operations out and hired mostly professionals, the company decided its future home would need to be elsewhere.

“Our primary objective has been to remain in our hometown,” Starr said. As it turned out, Electric Works had just what they were looking for, with much more space available for other entities.

Electric Works is a $286 million renovation at the former General Electric complex on Broadway that will turn it into a mixed-use innovation district to house not only Do it Best’s corporate offices but also restaurants, shops and more.

Councilman Geoff Paddock, D-5th, who supported the bill, said he thought Do it Best’s decision was the impetus the project needed to move forward. Do it Best is the anchor tenant.

Jason Arp, R-4th, objected to using the money to “be part of a commercial real estate transition” and preferred that it would go toward neighborhood improvements.

Russ Jehl, R-2nd, also voted against the bill, saying he was “uncomfortable with economic development subsidies that are retroactive, double-dip for the same project and hide negotiated subsidies from the taxpayer, so I will not support it.”

In other council business:

• Council unanimously gave preliminary approval to an intergovernmental property transfer between the city of Fort Wayne and the City of Fort Wayne Department of Redevelopment for a 10-foot strip of land adjacent to the future Lofts at Headwaters Park mixed-use development.

The need for the additional 10 feet of land on the north side of the building was discovered while doing due diligence on the project. No money is involved.

• Council gave preliminary approval to a twice-amended bill that will require the Public Works Division to include a five-year Capital Improvement Plan for the Transportation Division in its annual budget, beginning in 2023. The plan will outline specific neighborhood street projects for the following year and summations for the succeeding four years.