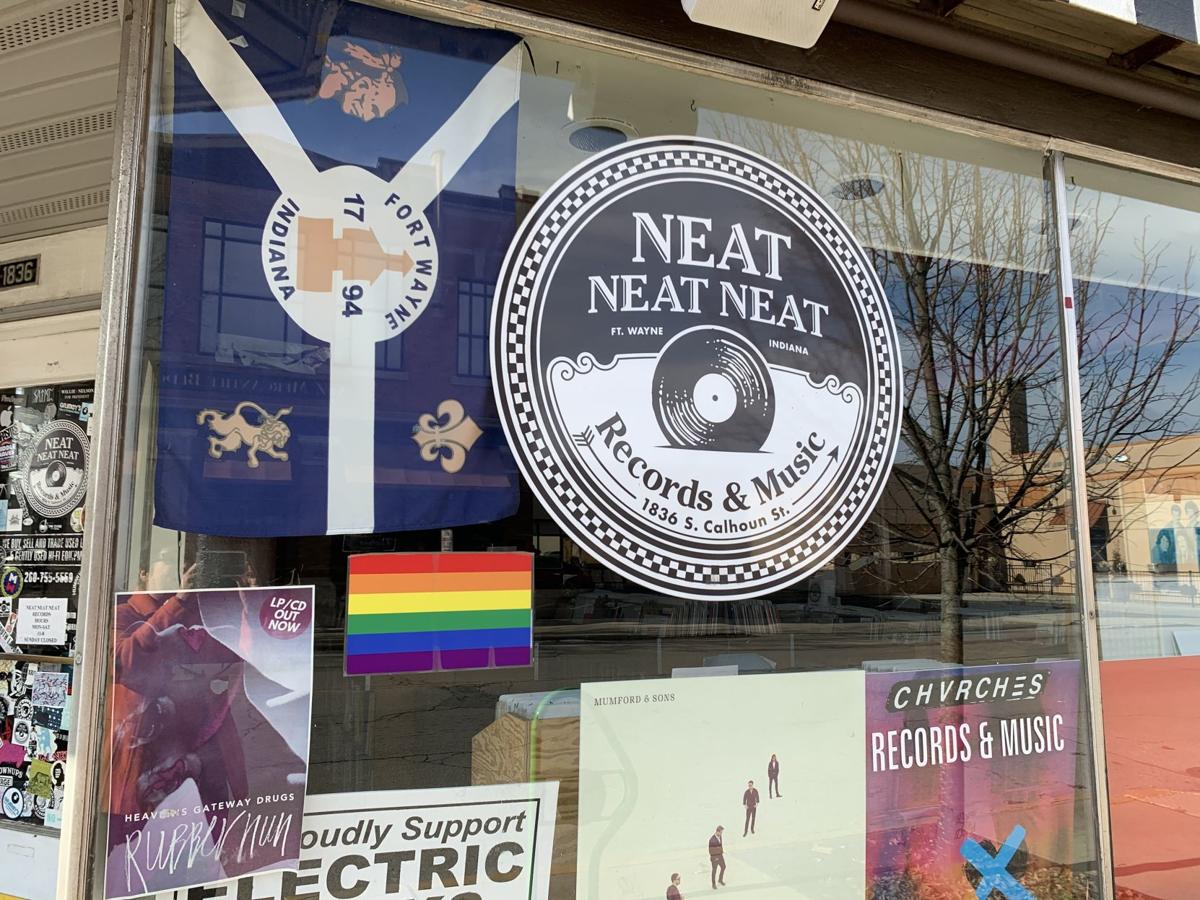 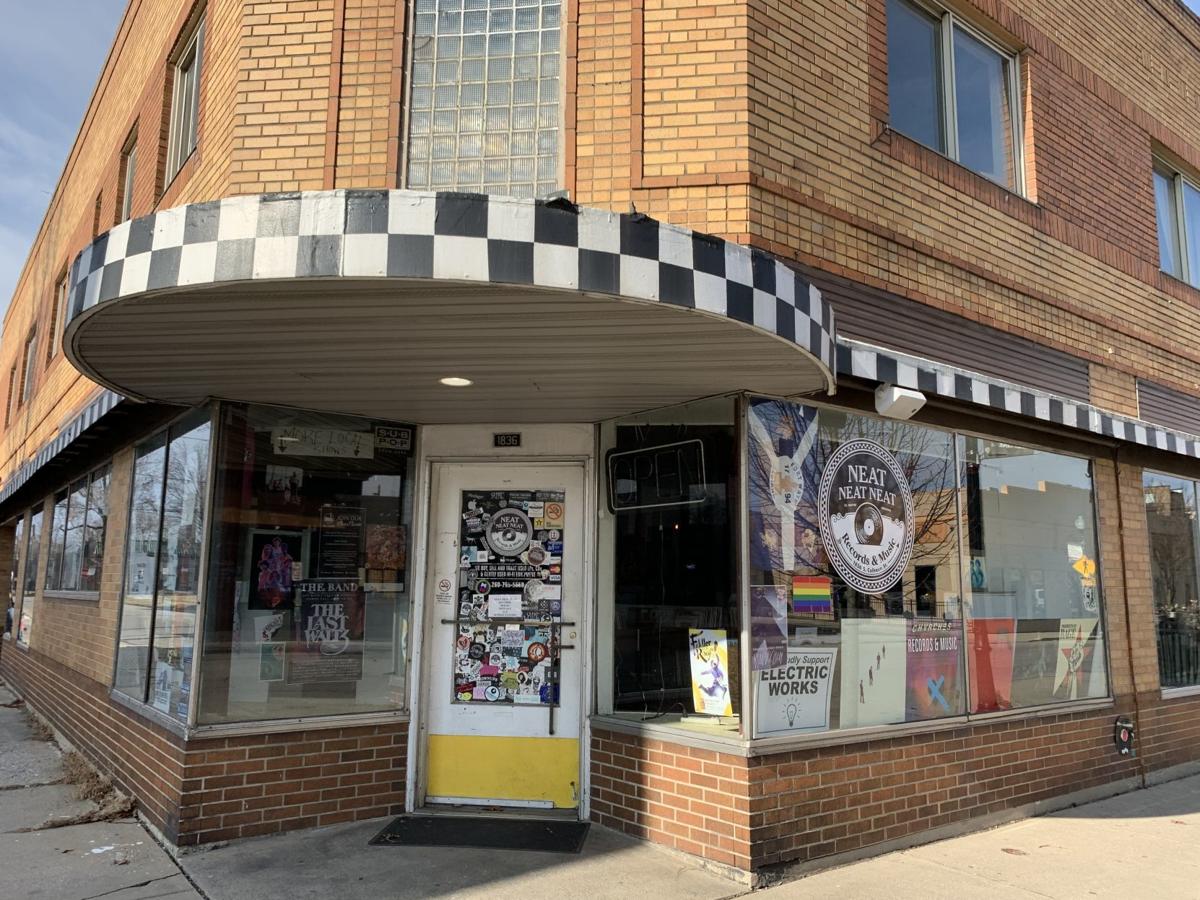 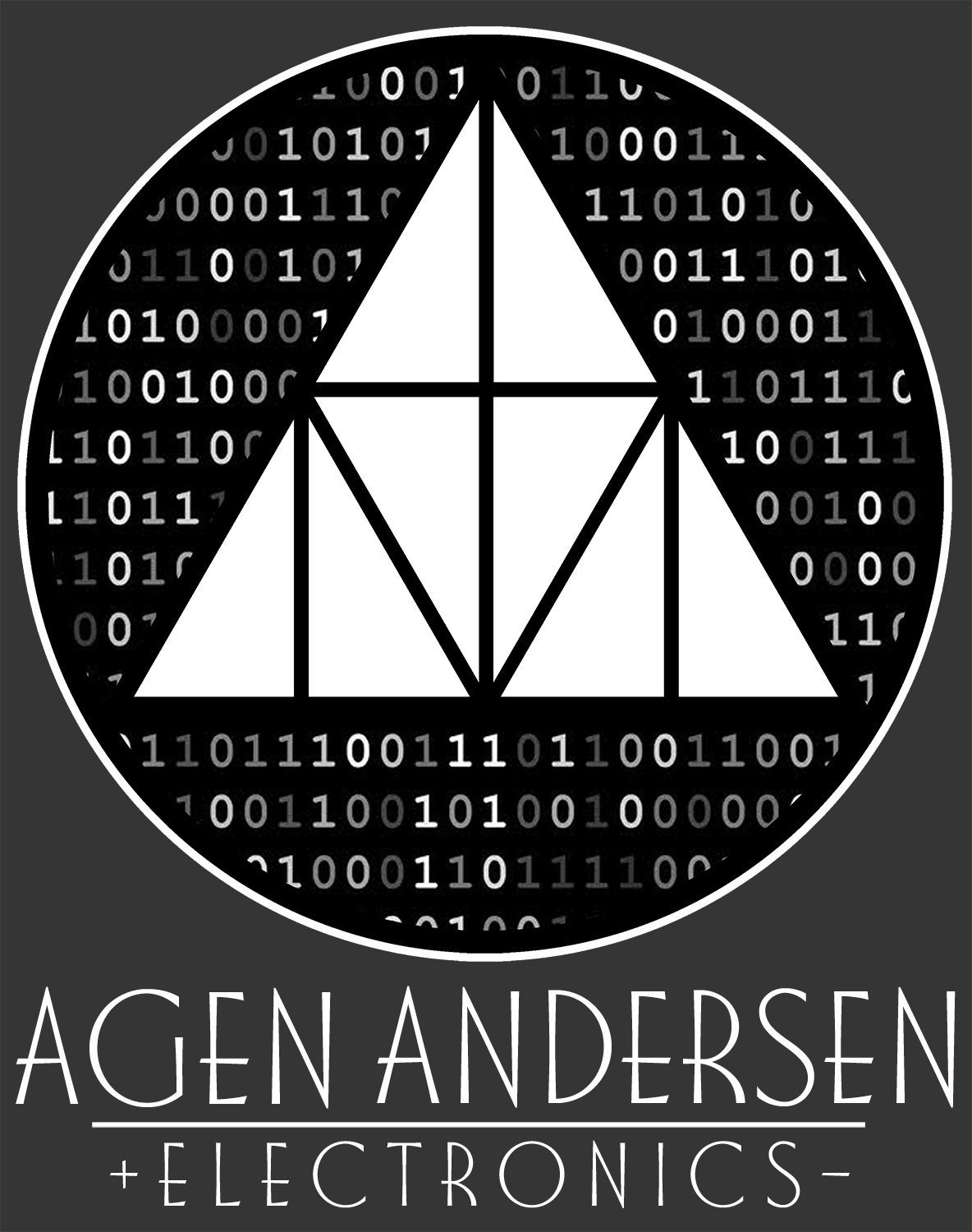 Agen Andersen Electronics is in midst of investigating a patent for a consumer device it hopes to create in Fort Wayne.

Agen Andersen Electronics is in midst of investigating a patent for a consumer device it hopes to create in Fort Wayne.

Morrison Agen has sold his Neat Neat Neat Records and Music to the owners of Wooden Nickel.

“They’ll continue to keep the brand,” Agen said. “Keep the brand and the philosophy. We were looking for a buyer who would be willing to do that.”

The real “face of Neat Neat Neat” will be the Roets’ son Chris, who has worked at Wooden Nickel for 18 years, since he was 14 years old, Bob Roets said.

When Bob Roets told his son that Neat Neat Neat was for sale, his reaction was, “I’d love to take on that challenge of bringing that store up to a new level,” Roets said.

They’ve added a T-shirt wall and items such as drumsticks and guitar strings that might be helpful to the many acts that come to the downtown bars and need some equipment, Roets said. The store, 1836 S. Calhoun St., didn’t have many CDs, so they’ll be stocking those, too. And Wooden Nickel has a two-way liquor license, and serves beer at some of its events.

Neat Neat Neat’s culture is more of a “downtown store” and won’t become a Wooden Nickel, which the Roets started in 1982 at their now-flagship North Clinton Street in Fort Wayne near Glenbrook Square, which had the reputation as the largest mall in the northern part of the state, Roets said. They started with vinyl records and cassettes before introducing compact discs the next year. Business boomed until the introduction of file-sharing services, and the couple had to take their stores down from six locations to three in 2007. However, music stores started seeing a revival of vinyl in the following years. Sales of turntables are up, too. One customer, who got a turntable six months ago, has been at Wooden Nickel every 2 weeks since to check out the vinyl.

“That’s a customer we didn’t have before,” Roets said.

Thanks to Roets’ involvement in creating Record Store Day, which will be celebrating its 13th year April 18, Wooden Nickel and Neat Neat Neat will have access to the 400 titles on vinyl that record labels will release that day to independent record stores.

“It has really helped us fight against the big-box stores,” Roets said.

The Clinton location continues to have the most sales, while the North Anthony Boulevard store — close to Purdue Fort Wayne and Ivy Tech Community College — is the “college records store” and the West Jefferson Boulevard location has a more affluent clientele, Roets said.

Agen, 44, named his new venture after the last names of himself and his wife of three years, though she isn’t involved in the business, he said.

Agen, who grew up in Chesterton and played in a number of bands, started working 22 years ago at audio and music retailer Sweetwater and also worked for Guitar Center. He has installed audio systems around the country.

Agen didn’t want to be too specific about Agen Andersen Electronics because it has a patent pending. It should have its first products for the customer market available in a few months. They’ve rented space and are talking to IT developers and prototype builders, he said. The products would be developed and created in Fort Wayne.

Rottler also was careful with what he said.

"It's an audio component for (consumers') home theaters and TVs," he said.

They both had had the idea and came together to test it in Rottler's studio and found it worked. If the device, described by Rottler as a metal box with chips,  has no patent protections, they'll probably move forward with funding from a couple of investors and a Kickstarter campaign to develop it.

Then they'll have something to take to trade shows.

Addison Agen, who came in as runner-up on Season 13 of “The Voice,” raised money through Kickstarter to fund her next album. Her campaign received over $36,000 toward her $30,000 goal. She plans to begin recording Jan. 31.