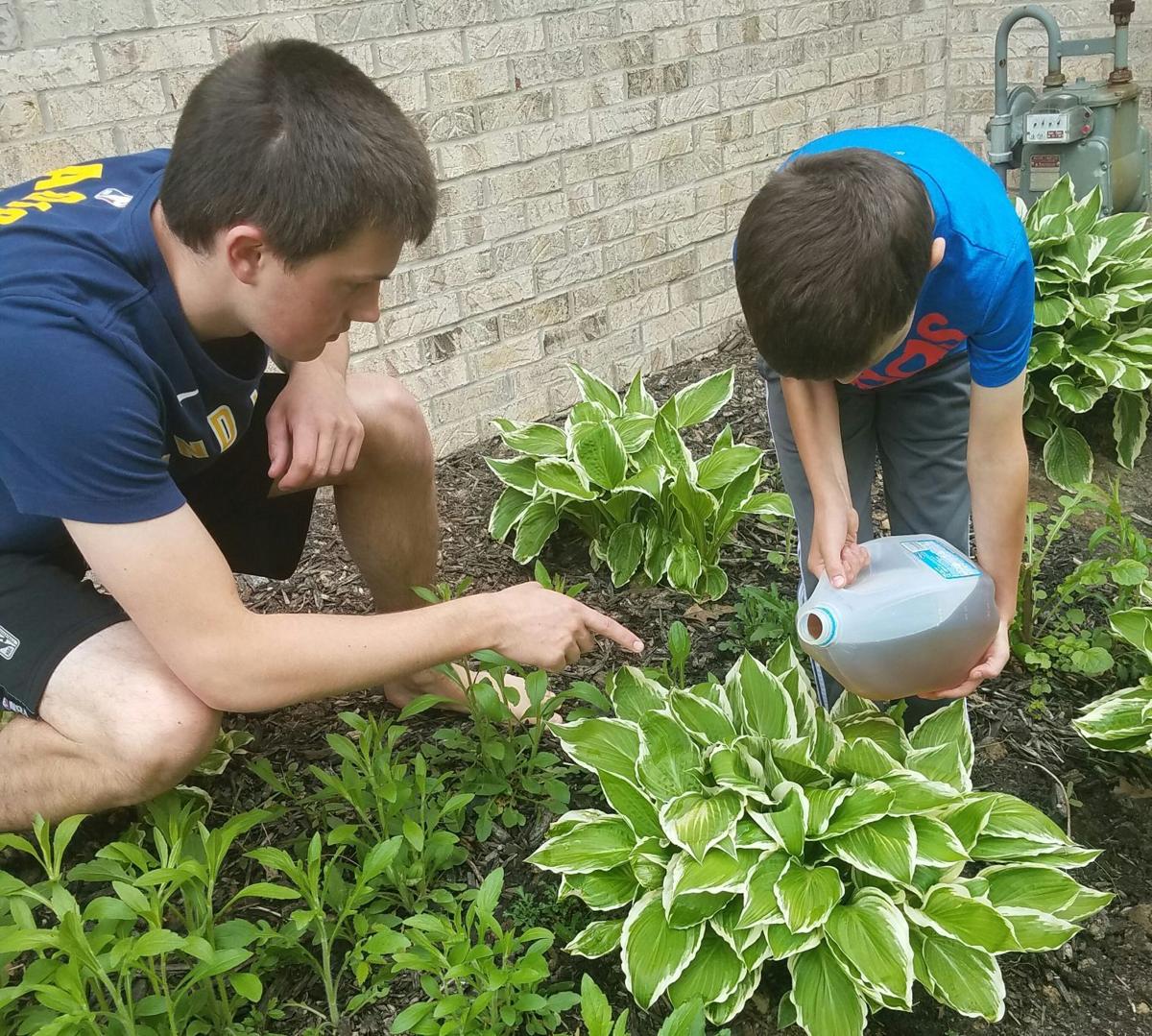 Shown are Braxton Miller, left, and his younger brother Deveraux, fertilizing plants on the side of their house. A year ago Miller started Cup of Grow, which sells an organic, chemical-free fertilizer and is both created and distributed locally. Deveraux is shown pouring from a gallon container that includes Cup of Grow product dissolved in water. 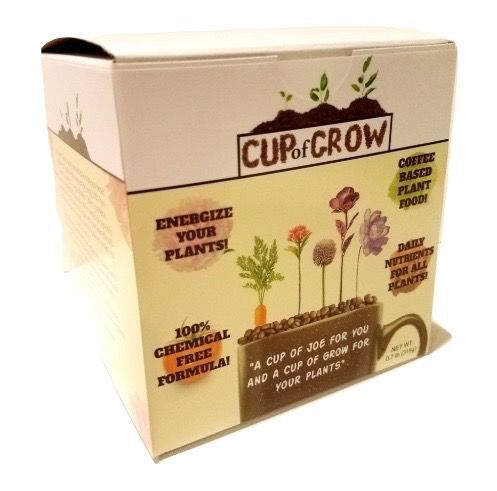 Shown is the Cup of Grow box, which includes a bag of formula and a teaspoon scoop. 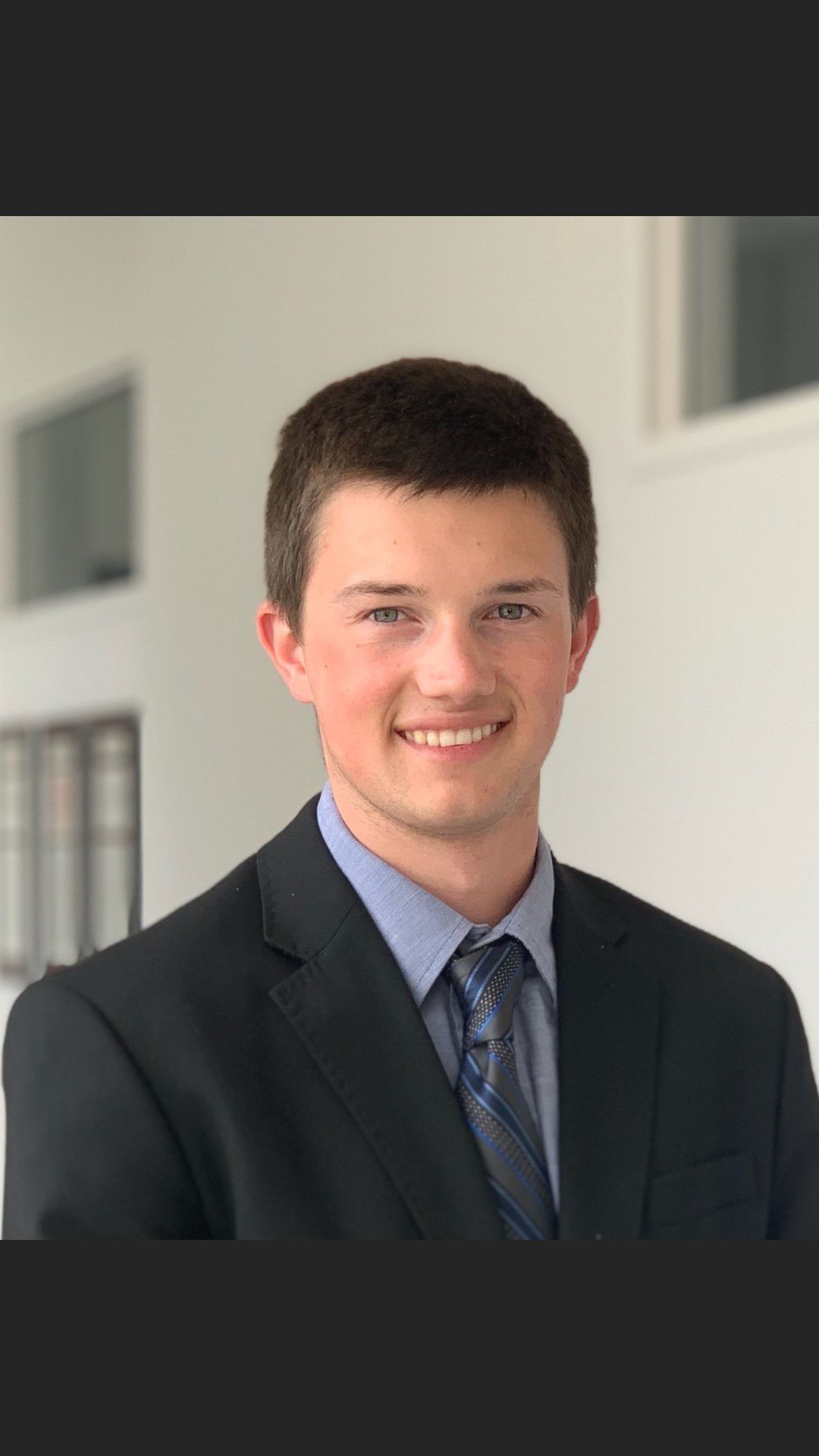 Shown are Braxton Miller, left, and his younger brother Deveraux, fertilizing plants on the side of their house. A year ago Miller started Cup of Grow, which sells an organic, chemical-free fertilizer and is both created and distributed locally. Deveraux is shown pouring from a gallon container that includes Cup of Grow product dissolved in water.

Shown is the Cup of Grow box, which includes a bag of formula and a teaspoon scoop.

For most college students, starting your own company isn’t on your to-do list, but that’s not the case for Braxton Miller.

Just a year ago, Indiana University Kelley School of Business student Miller created a start-up company called Cup of Grow. The company sells a chemical-free, coffee-based fertilizer, which comes in a 4-by-4-by-4 box. Inside the box is a bag of water-soluble granules that are combined with water and then applied to gardens and landscapes.

The idea for the company came from spending many years cultivating a home garden with his family along the Roanoke and Fort Wayne line.

According to Miller, coffee grounds were the perfect base for his fertilizer because they are rich in nitrogen and phosphorus, micronutrients that plants need to grow successfully.

“I wanted to create an organic and chemical-free fertilizer and benefit the environment too,” Miller said.

With the help and knowledge of his family, especially his dad, he perfected the formula. That included switching to instant coffee since coffee grounds aren’t water-soluble.

“It took several months, about 1½ summers and 4-5 months of testing. I measured the effectiveness of it. Sometimes we saw results, and some plants didn’t like it,” Miller said.

Despite coffee grounds being acidic in nature, Miller’s formula is pH-balanced, meaning the other components balance out the pH levels and won’t impact the soil itself.

“I suggest people use it once or twice a week. I think that’s best,” Miller said.

Despite some supply chain issues due to the COVID-19 pandemic, Miller’s product is currently available at five stores in Fort Wayne — Broadview Landscaping & Nursery, Do It Best on Dupont and Illinois roads, Main’s Flower Garden and The Plant Center and Nursery — and one location in Bloomington.

“This is a one-man operation; this is definitely an everyday project for me. We currently don’t have a big-bag product, which landscapers tend to use,” Miller said. “I definitely want to create a Cup of Grow brand, fertilizers, feeders, gloves, etc…”

Miller estimates he’s spent between 3,000 to 4,000 hours from start to finish, including coming up with his company quote, “A Cup of Joe for you and a Cup of Grow for your Plants.”

The hard part, he said, has been reaching out to people and marketing.

“There’s a lot of fertilizers on the market ... My dad kind of pushed me along and said ‘It’s your baby, you can take it as far as you want.’”

Still, that hasn’t stopped him. He’s focusing on closing in on Fort Wayne stores currently and wants to eventually expand to the Huntington area eventually. A brick-and-mortar store is also a possibility once he expands, he said.

More information about Cup of Grow is available at https://cupofgrow.com, by email at cupofgrowcentral@gmail.com, or by phone at 260-519-2980.