Get Started
You are the owner of this article.
Edit Article Add New Article
You have permission to edit this article.
Edit
Home
Newspapers
Industries & Topics
News
e-Edition
Opinion
People
Book of Lists
Events
Jobs
More...
1 of 9 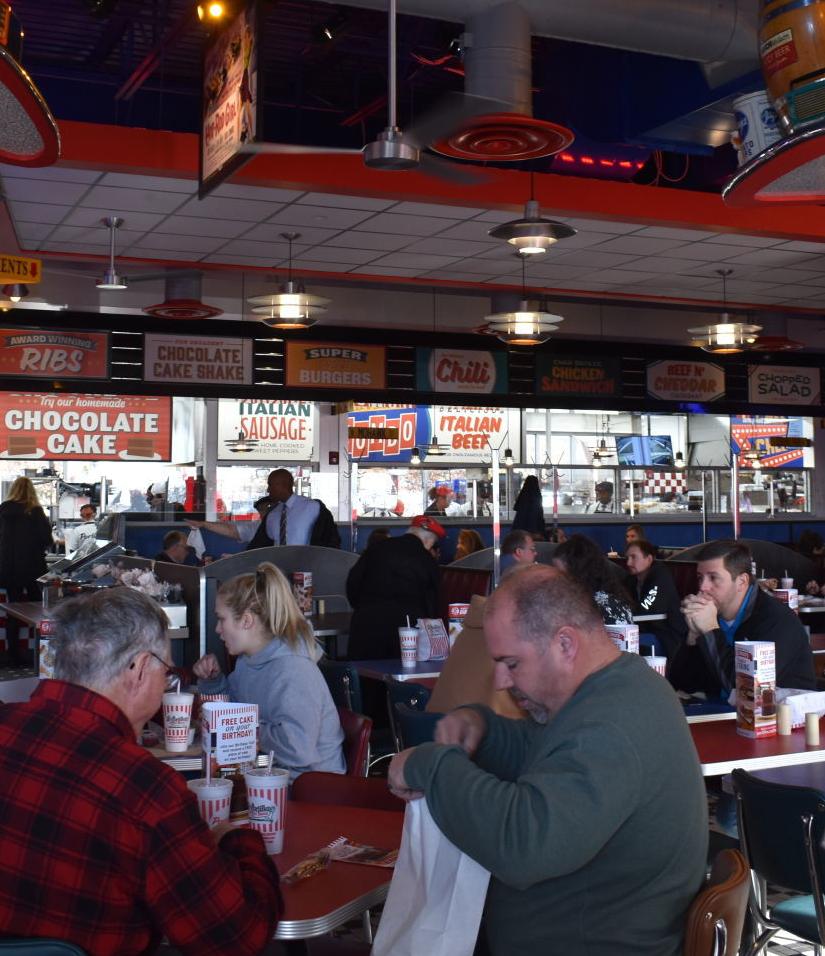 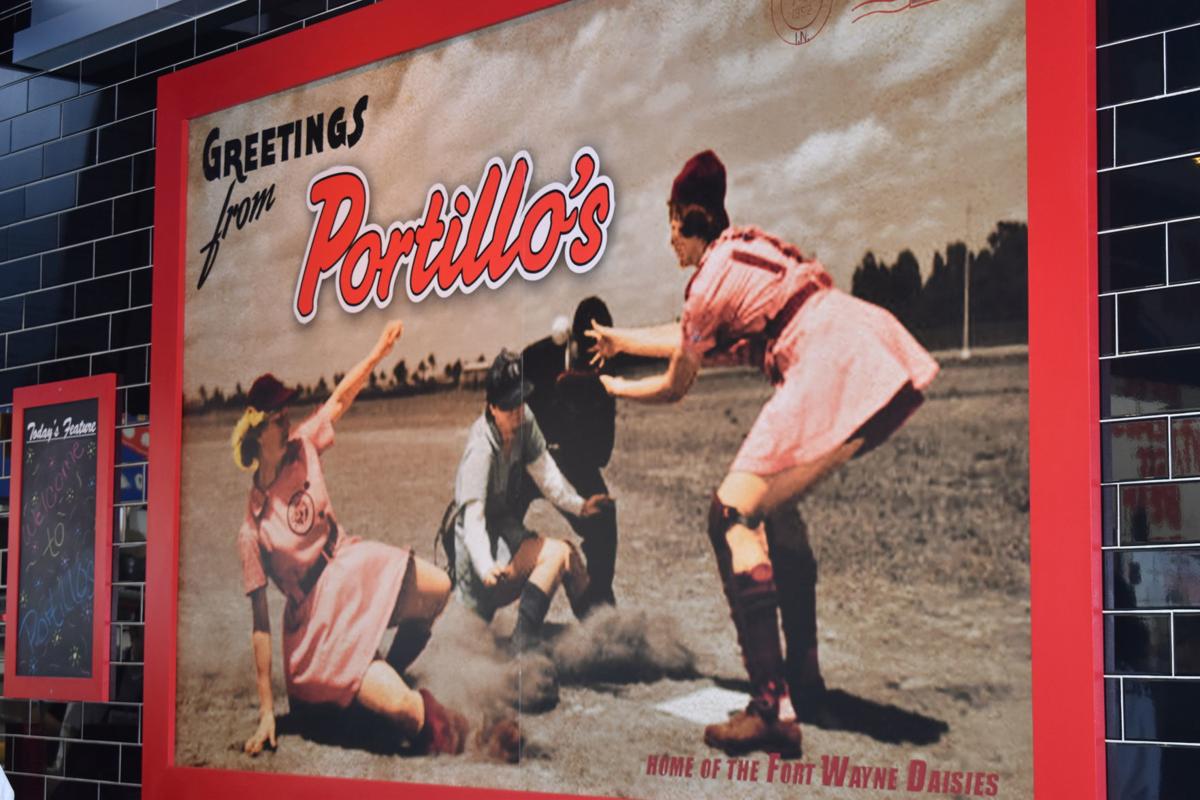 A mural in Portillo’s Fort Wayne restaurant depicts the Fort Wayne Daisies baseball team from the 1940s and ’50s. 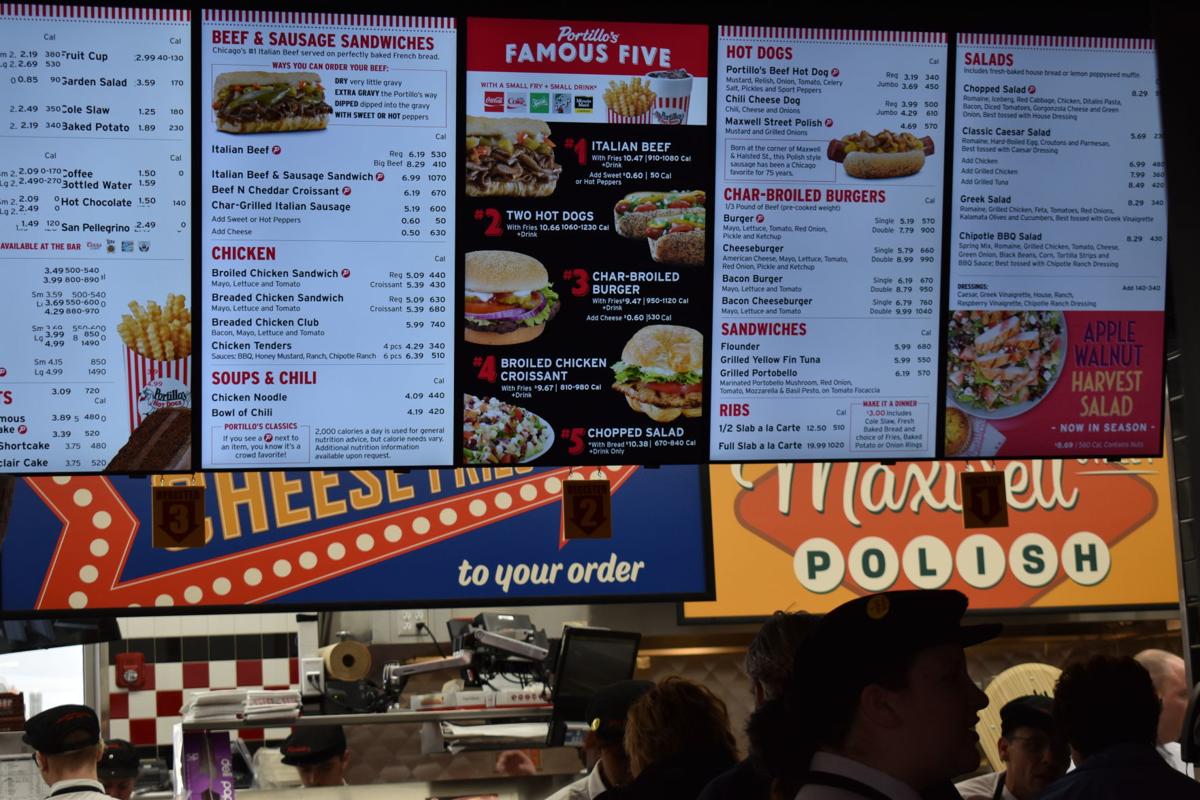 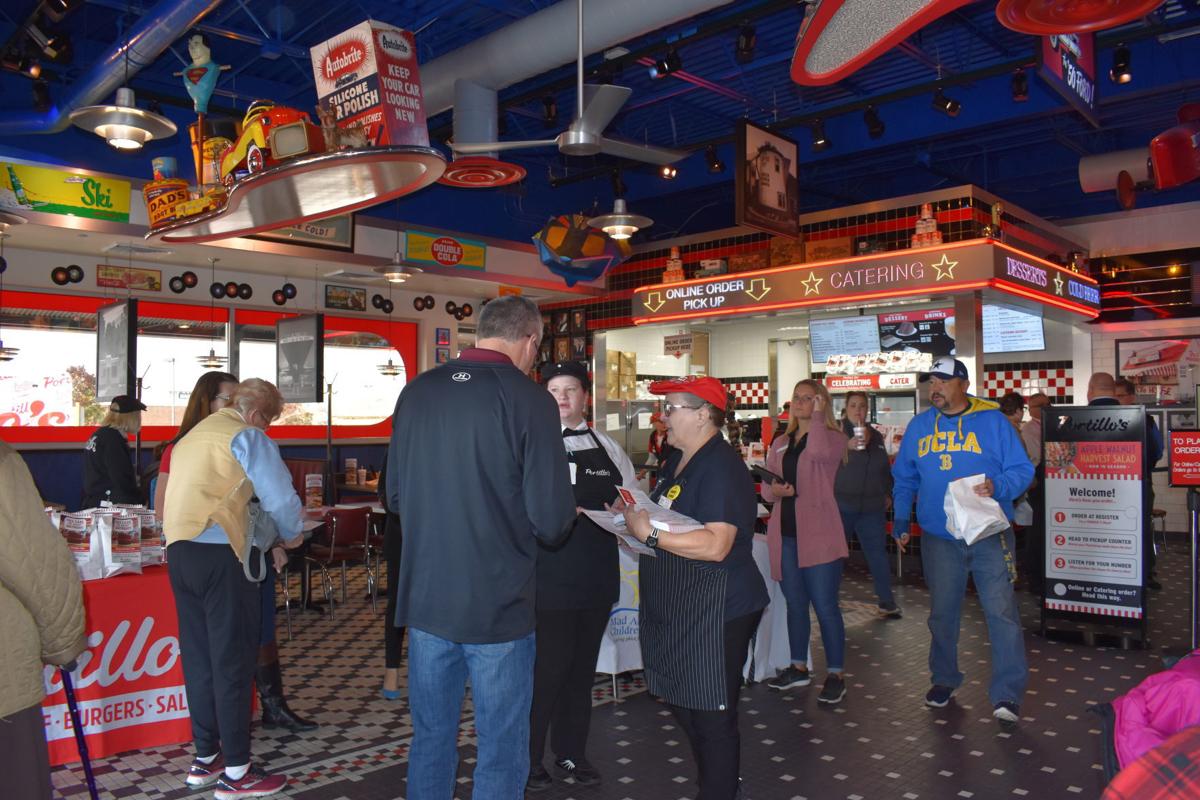 The interior of Portillo's Fort Wayne restaurant is eclectic. 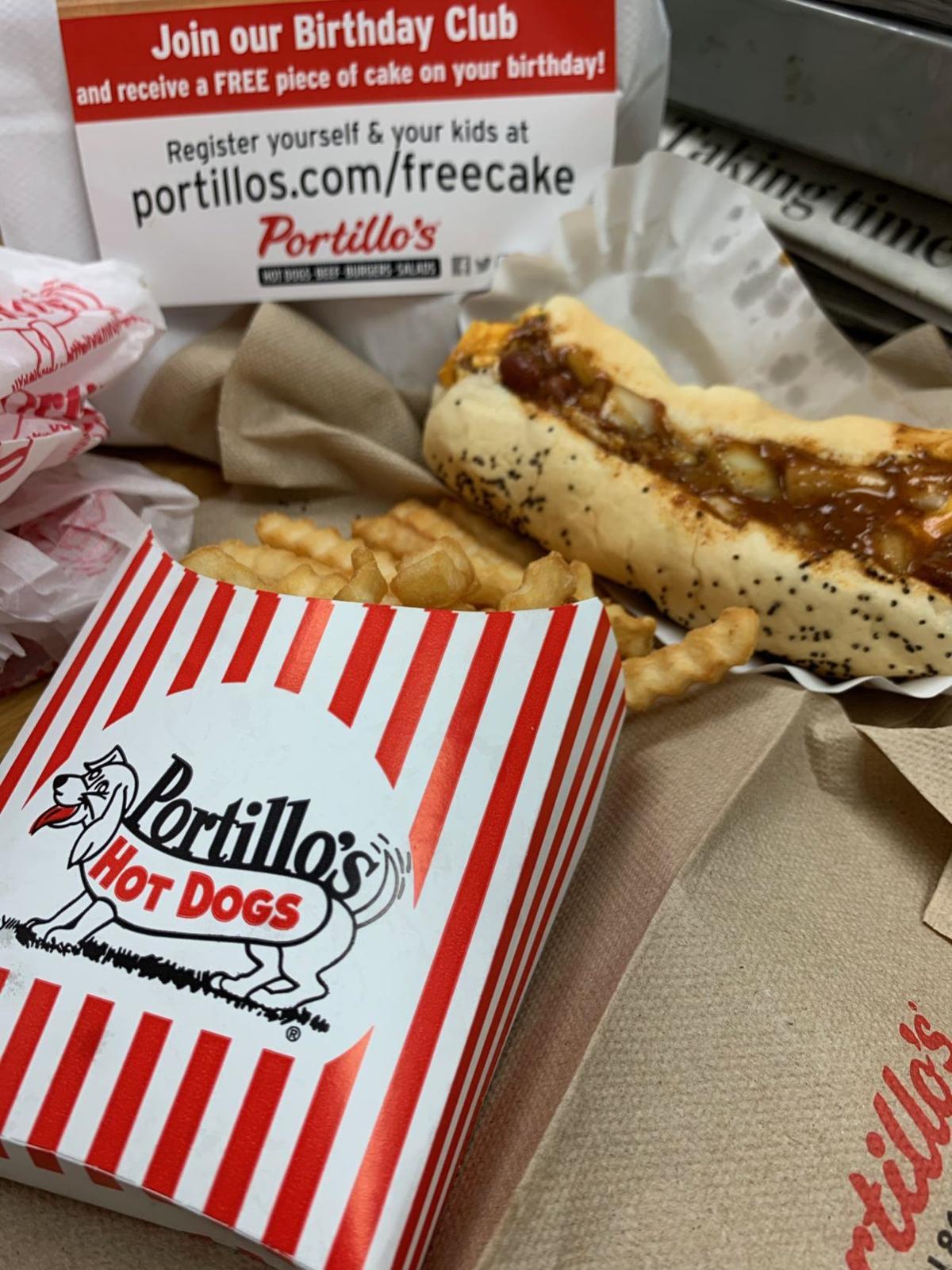 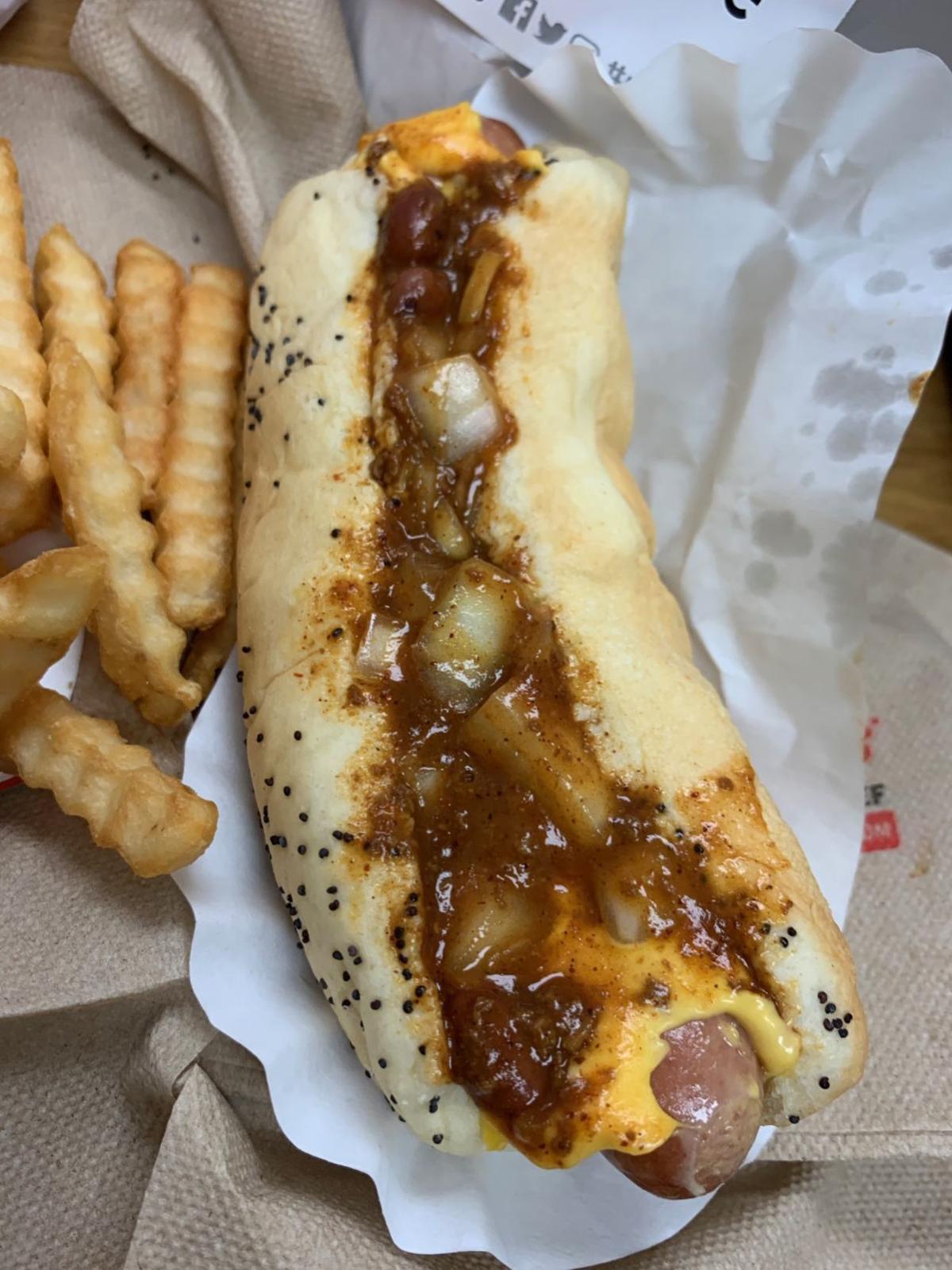 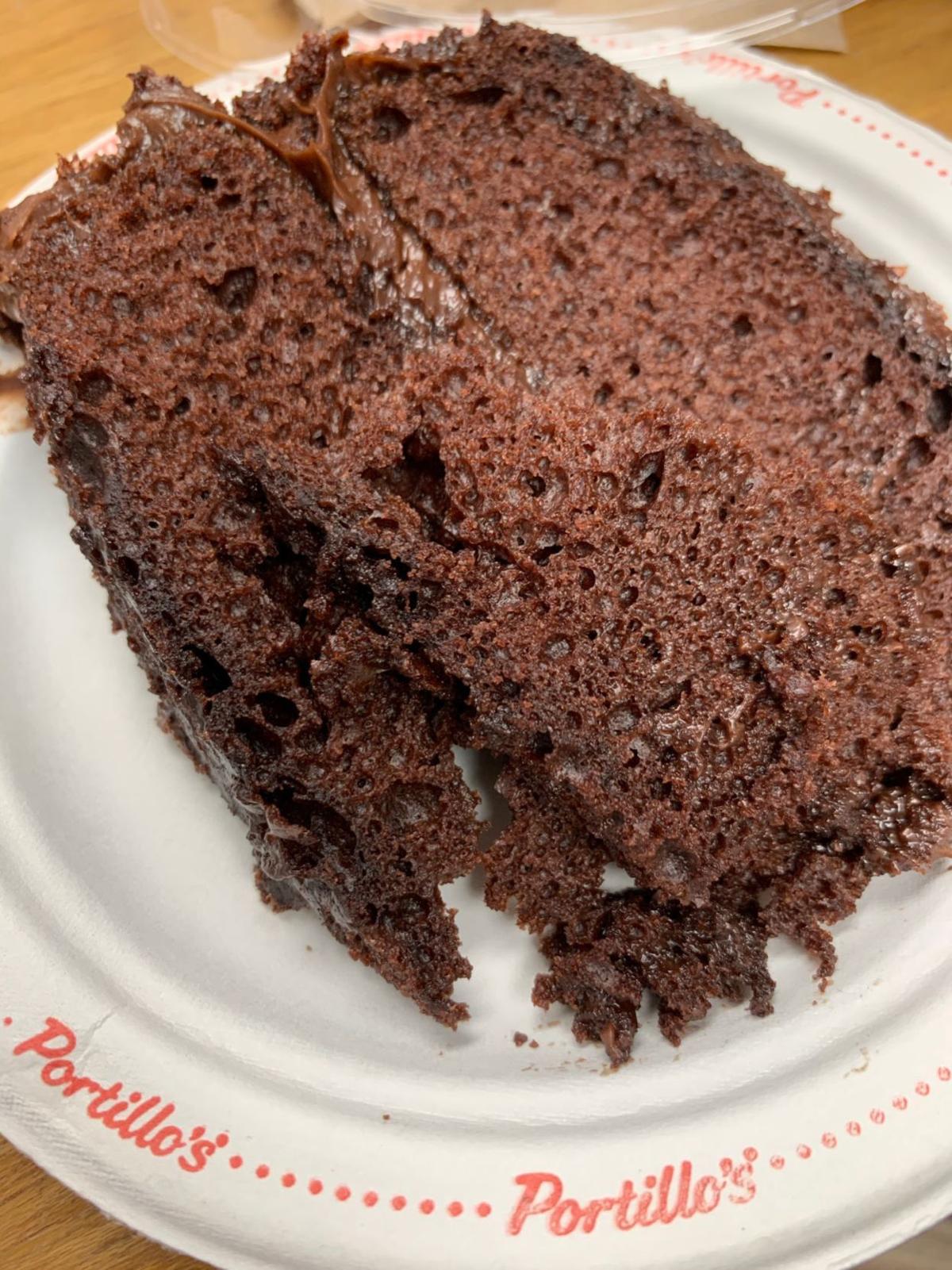 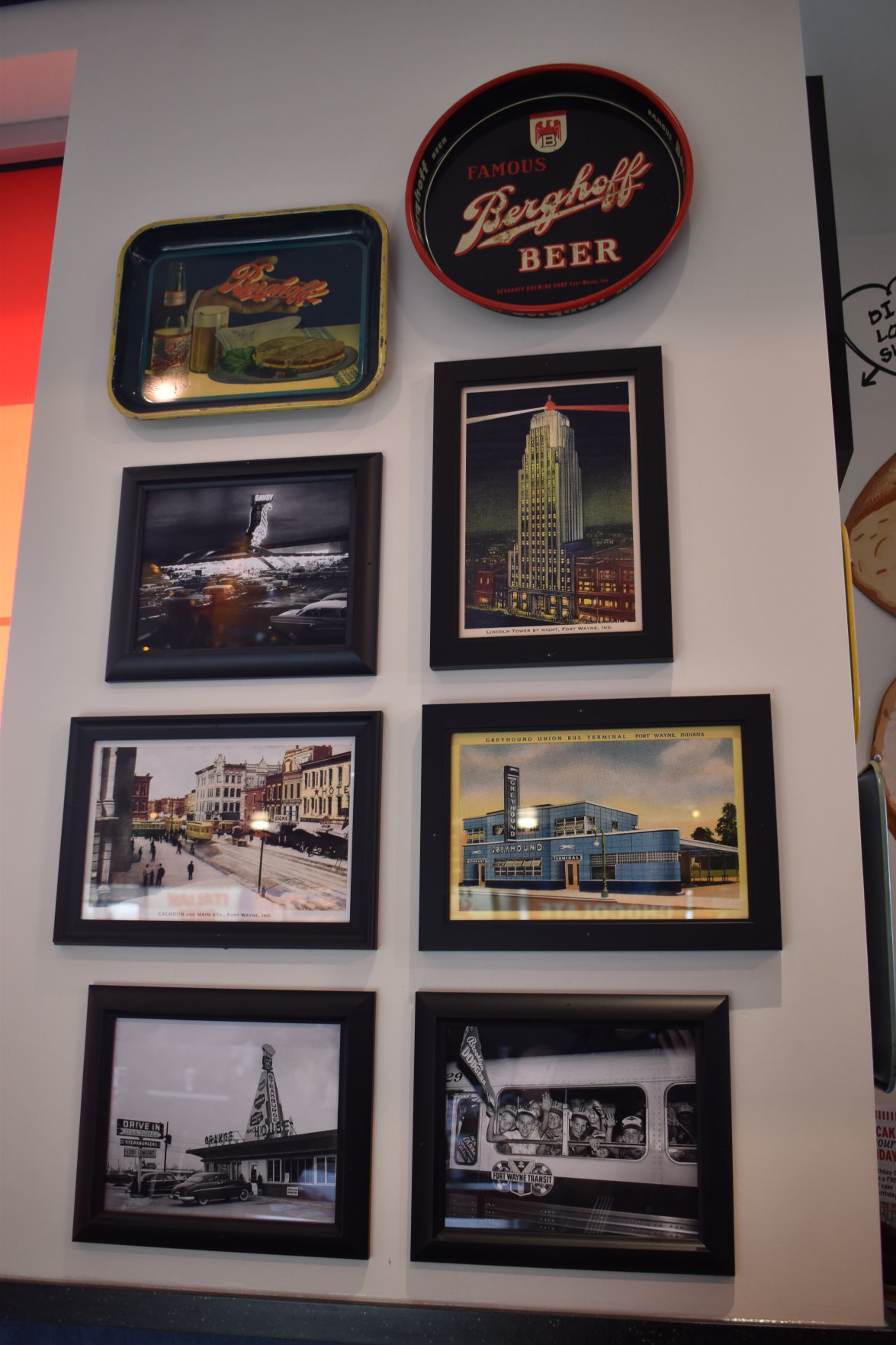 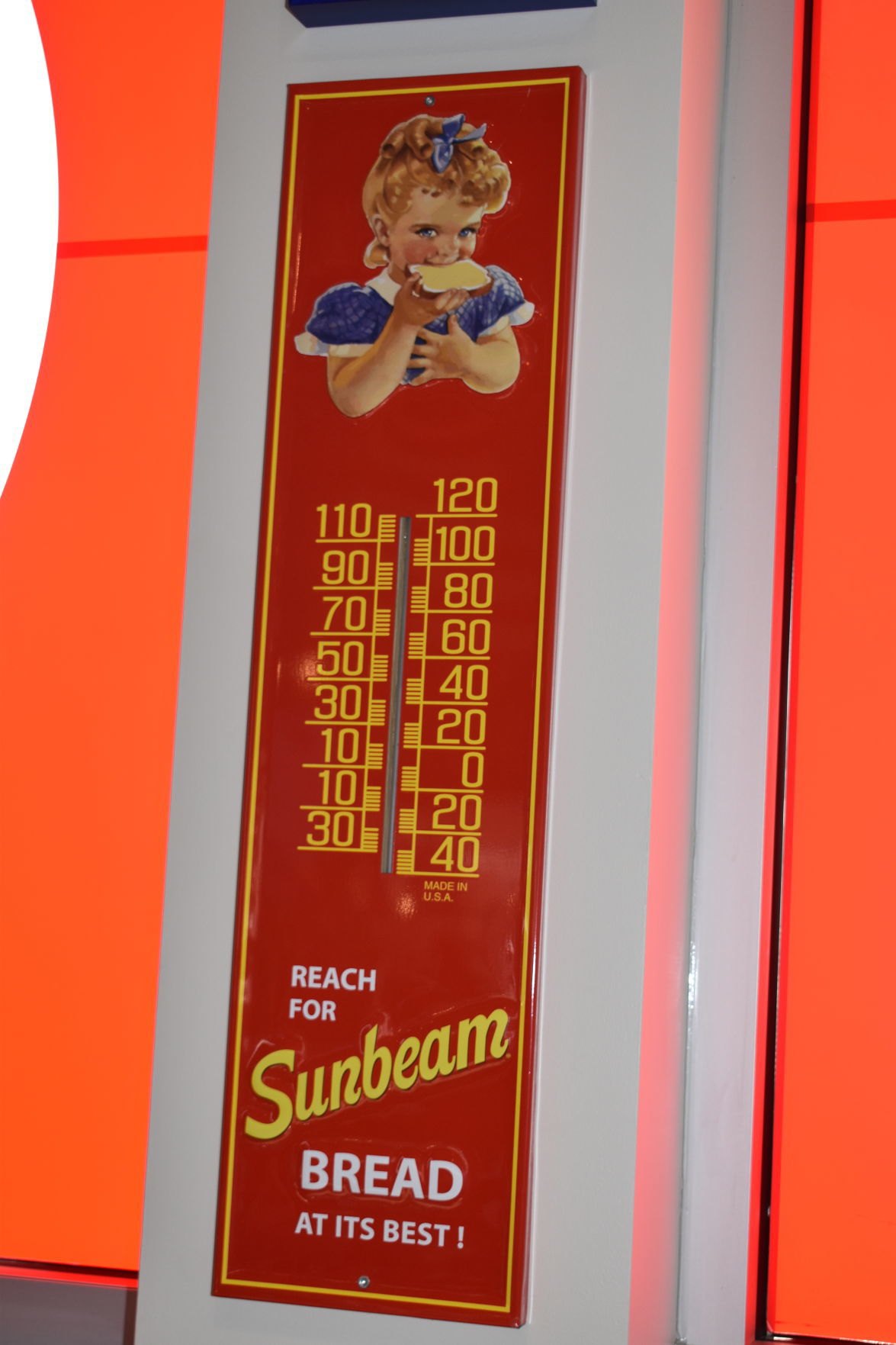 A mural in Portillo’s Fort Wayne restaurant depicts the Fort Wayne Daisies baseball team from the 1940s and ’50s.

The interior of Portillo's Fort Wayne restaurant is eclectic.

Portillo’s Hot Dogs’ newly built restaurant at Fort Wayne’s Glenbrook Square doesn’t open until Dec. 5, but we got an early taste because we’re special. Well, we and 2,499 other people.

The restaurant had 2,500 reservations for its private two-day event Nov. 18 and 19, said Courtney Boyd, field marketing manager at Portillo’s. The event, designed to help train the new staff in the ways of preparing and serving the Chicago-style dogs and Italian beef on poppyseed buns, as well as crinkle-cut fries and other menu items, also helped two charities. While the food was free, customers could make donations Nov. 18 to Mad Anthonys Children’s Hope House and Nov. 19 to Turnstone.

For those not lucky enough to have signed up for a drive-thru or dine-in spot, the Portillo’s food truck, the Beef Bus, was parked in the lot at 295 Coliseum Blvd. W., where customers could buy food. After the event, the truck will get some care and then head to Florida for the winter, Boyd said. Customers can watch social media for its locations.

We headed to the drive thru to get our RSVP scanned and asked, could we order four dogs? We wanted to treat the people back at the office, but the man in the drive-thru just laughed at our piggishnous, and said the limit was one per person. So we got the cheese dog with a choice of small fries. Other options included tamale and salad. Then we headed to a group of people near the menu board where a trainer prompted our host to ask about our order, whether we wanted a side of cheese with the fries, and what for our drink. They have Coke products. Then it was on to the pickup window, where first we got our drink and a bag containing chocolate cake hand-delivered to our car followed by our order.

“Cheeseburger and fries,” the worker said.

“I ordered a cheese dog,” I corrected her.

“Yes, that’s what’s in here,” she said, before going back to the group and saying, “I said cheeseburger.”

Well, that’s what training is all about.

The interior diner has a lot of what Boyd called “Easter eggs” that are references to the community.

On one wall is a large mural of the Fort Wayne Daisies of the All-American Girls Professional Baseball League that played 1945-54. Also, on the side of one booth is a Sunbeam temperature sign. The iconic mechanical bread slices still turn on the advertising sign atop the former Aunt Millie’s bakery building at 350 Pearl St. Other memorabilia includes Berghoff beer trays for the 19th-century brewery that was taken over by Falstaff in 1954 and closed in 1991, and a picture of the art deco-style Lincoln Bank Tower that opened in 1930 and still has a bank, soda fountain and office space.

I’m sure there’s lots more to find in a couple of weeks when the restaurant opens.

For our first taste of Portillo’s we were impressed. The hot dog tasted of, well, beef. It was very juicy. The fries were well cooked and not greasy or limp. We, of course, loved the moist chocolate cake with plenty of creamy frosting.

It’s safe to say we’ll be back.

For more information on the restaurant, see