Get Started
You are the owner of this article.
Edit Article Add New Article
You have permission to edit this article.
Edit
Home
News By Industry
e-Edition
Opinion
Lists & Leads
People
Events
Insights
Publications/Sections
Jobs
More...
Other KPC Newspapers
1 of 14 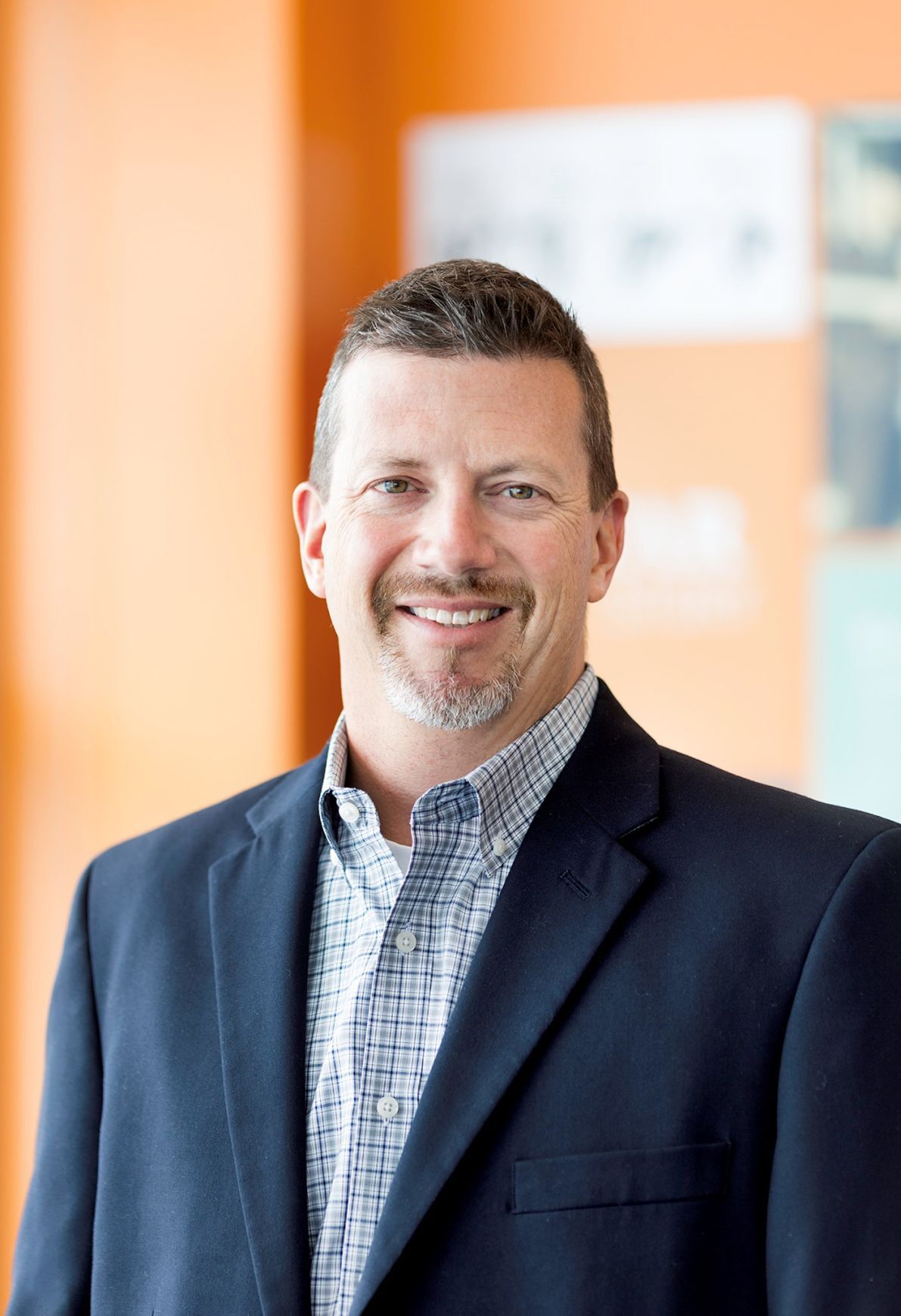 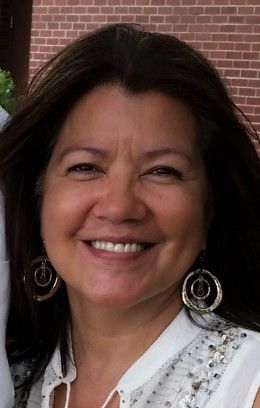 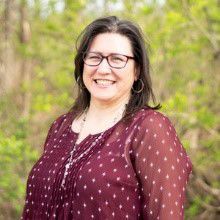 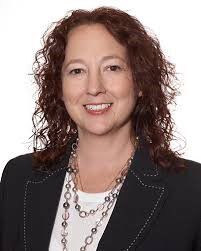 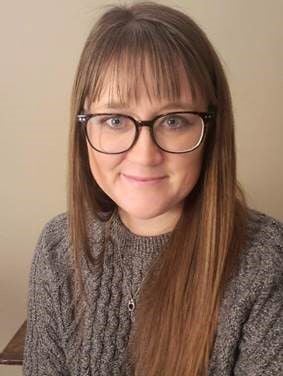 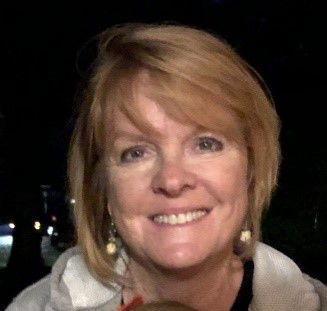 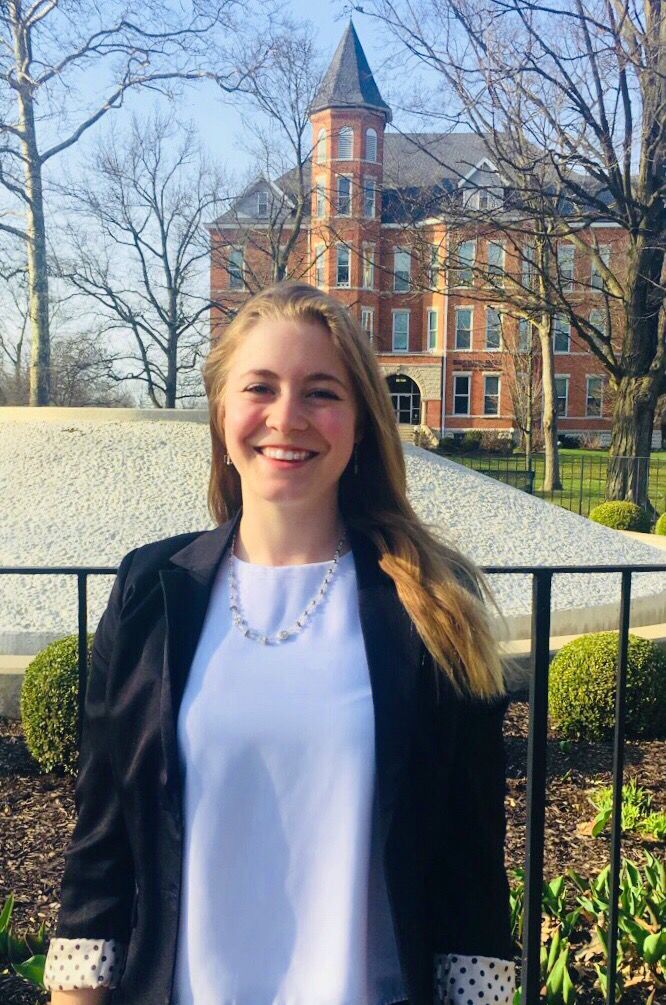 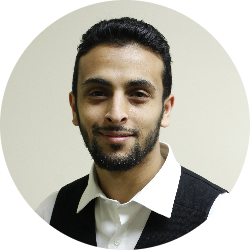 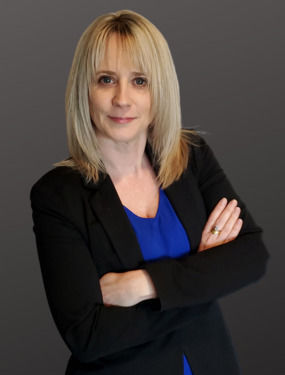 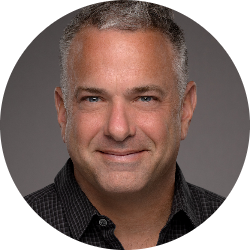 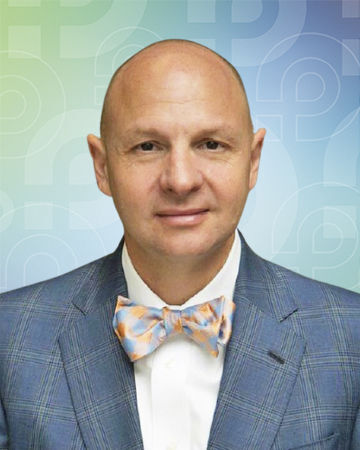 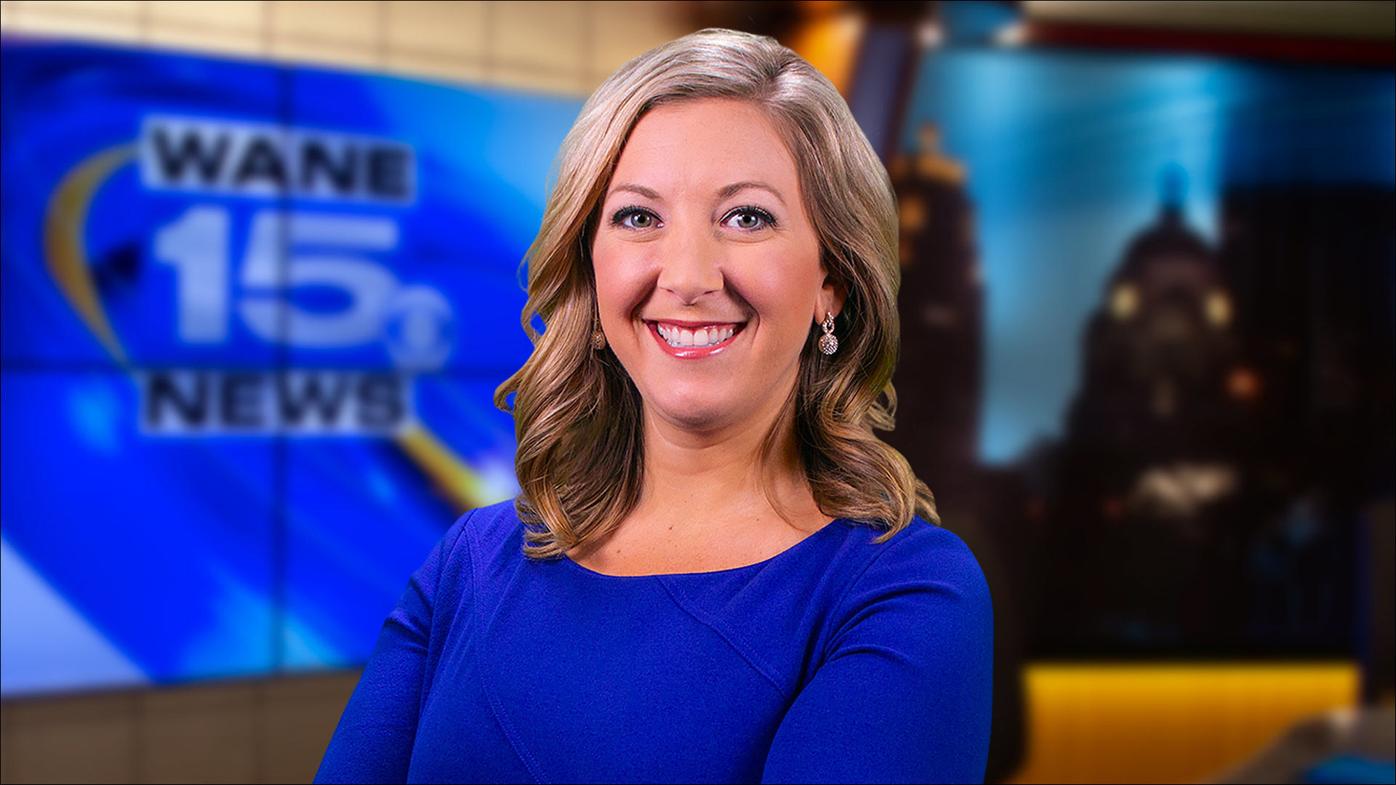 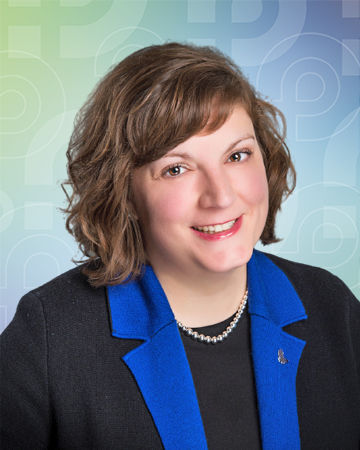 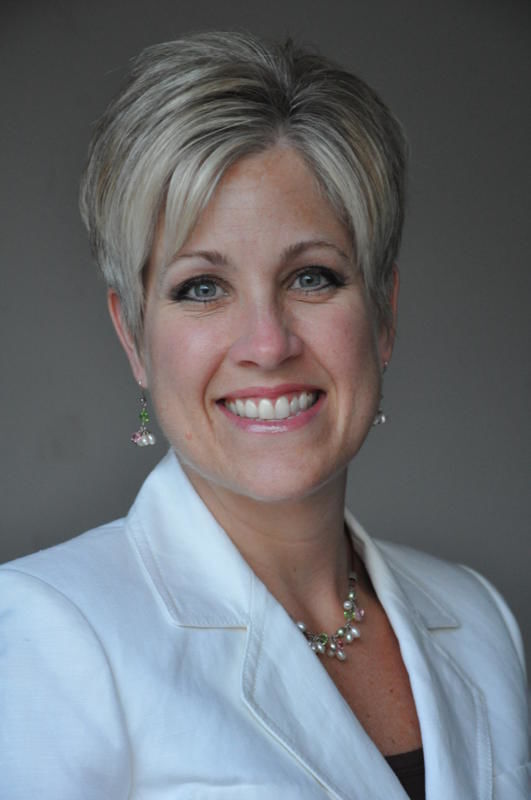 “Parry has proven to be a leader among the STAR team, as well as in the community. He is always open to taking on new tasks no matter what they are and is willing to help anyone who needs it,” says Joe Martin, regional president at STAR Bank.

Leavell has over 20 years of experience in business banking. He holds a bachelor’s degree in Agriculture Economics from Purdue University and a master’s degree in Business Administration from Indiana Wesleyan University.

Leavell is an active volunteer in the community and holds various leadership roles including president and founding board member of Women’s Care Center Northeast Indiana, president of Solanus Casey Vocation Society and vice president of St. Vincent’s de Paul School Board.

At their annual meeting on May 1, Girl Scouts of Northern Indiana-Michiana elected the following new board members:

Director at large for a two-year term ending in 2023:

• Jean Fahy, a division manager for building materials with Do it Best Corp. in Fort Wayne, a former Girl Scout and mother of a Girl Scout.

Elected to the Board Development Committee for two-year terms ending in 2023:

Saddem Humaidi, who is originally from Yemen, has been a licensed agent since 2000. He can be reached online at https://saddemhumaidi.myrealtyonegroup.com or by phone at 260-418-2420.

Brent Minnick, who began his career as a mortgage broker in Atlanta in 2006, returned to his hometown of Fort Wayne in 2008 to begin investing in real estate. He has bought and sold over 50 homes locally. Reach out to him online at https://brentminnick.myrealtyonegroup.com/ or by phone at 260-241-3991.

Fort Wayne is a great place to live and work, which is why Kelly Rader chose to call it home. With roots in Youngstown, Ohio, Rader came to Fort Wayne in 2019. She has a background in social work. She can be reached online at https://envision.myrealtyonegroup.com/real-estate-agent/18389/kelly-rader or by phone at 330-979-0052.

Stacie Smith is originally from Reno, Nevada. She moved to Indiana in 2014 to pursue a Bachelor’s Degree in History & Political Science at Huntington University. Since then, she has worked as a human resources manager for a local home health company in Fort Wayne. She obtained her real estate brokers license in 2021. She can be reached online at https://staciesmith.myrealtyonegroup.com or by phone at 260-388-5778.

Sparacio brings with him 25 years of experience in financial services, most recently serving as director of accounting operations for IBERIABANK, which was acquired by First Horizon Corporation in July 2020. As chief accounting officer, he will lead the company’s accounting functions, making sure that controls are appropriately documented and running effectively, developing process efficiencies to support growth and utilizing technology in implementation of accounting systems.

He currently serves as a colonel in the finance corps of the U.S. Army Reserve.

Scroggs has over 15 years of experience achieved through numerous roles within wealth management in addition to a background in law. She most recently served as senior vice president, director of trust/chief trust fiduciary officer for the bank where she was responsible for leading all associates of the Trust department while maintaining the trust book and overseeing the platforms of fiduciary duties on trust accounts ensuring compliance and proper documentation requirements.

As director of Premier Wealth, Scroggs will oversee the strategy development and execution for the entire wealth management division. She will be responsible for the overall sales and financial growth, new relationship acquisition and overall profitability of the division.

Scroggs earned a Bachelor’s in Marketing and International Business from Ohio University and a Juris Doctorate from Cleveland-Marshall College of Law. She is a member of the Toledo Bar Association and the Toledo Estate Planning Council. She also serves on the boards for Toledo GROWs and the University of Toledo Foundation.

WANE 15 has announced that Alyssa Ivanson, currently the anchor of First News on weekday mornings, will move to weeknight anchor on WANE 15’s top-rated First at Five, News at Six, and Nightcast at 11PM newscasts. She will anchor along with Fort Wayne favorite Dirk Rowley.

Ivanson has been with WANE 15 telling Northeast Indiana’s stories for 15 years, serving in a variety of roles. Starting as a general assignment reporter and producer, she anchored the weekend evening newscasts from 2007-2015 before being promoted to 15 Finds Out investigative reporter.

Ivanson has been on maternity leave for the past few months, spending time with her husband and newborn daughter, Chloe. She will assume her new role on June 14, following the departure of longtime WANE 15 anchor Terra Brantley, who leaves WANE 15 to become the president and CEO of the Fort Wayne Urban League.

Richison has focused her career in the prosecutor’s office on advocating for children who have been victims of abuse, and has received numerous awards. She has received the Hope Award for child advocacy from the Northeast Indiana YWCA in 2010, was named one of the Ten Outstanding Young Americans by the United States Junior Chamber in 2011, and received the Ronald E. Mitchell award from the Huntington County Child Protection Team in 2012.