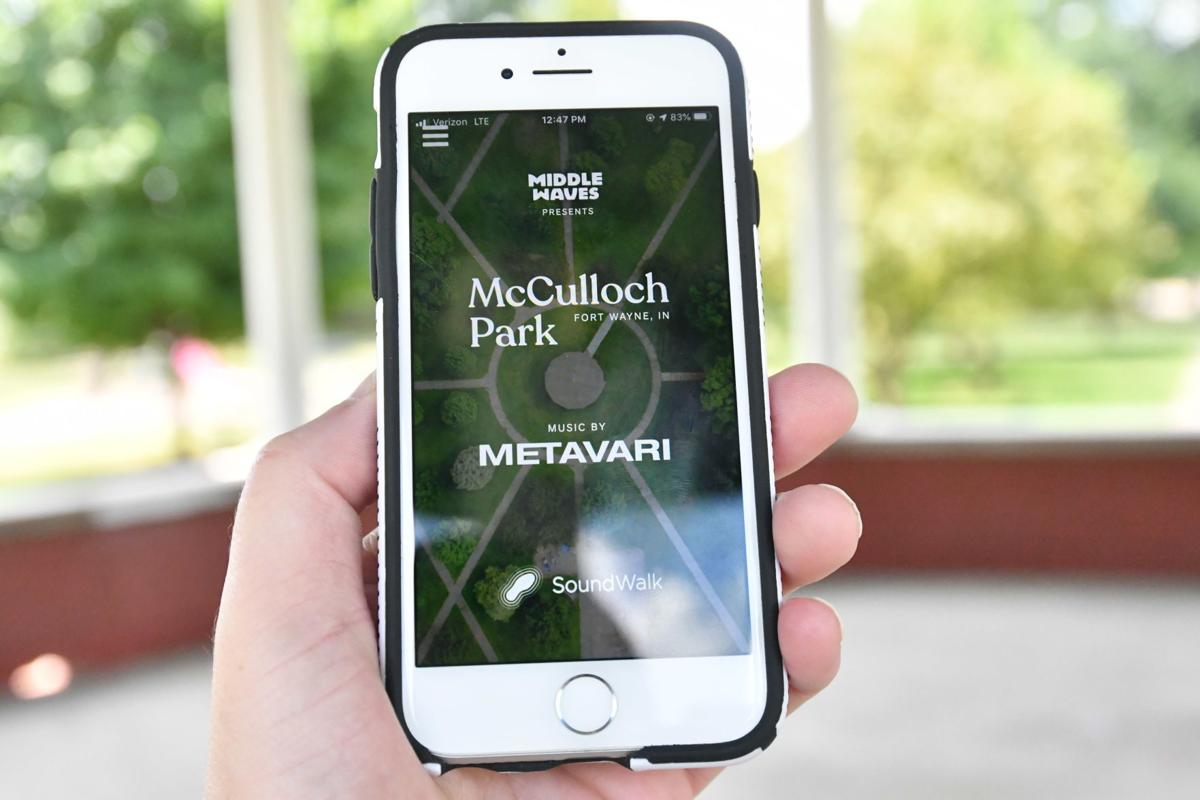 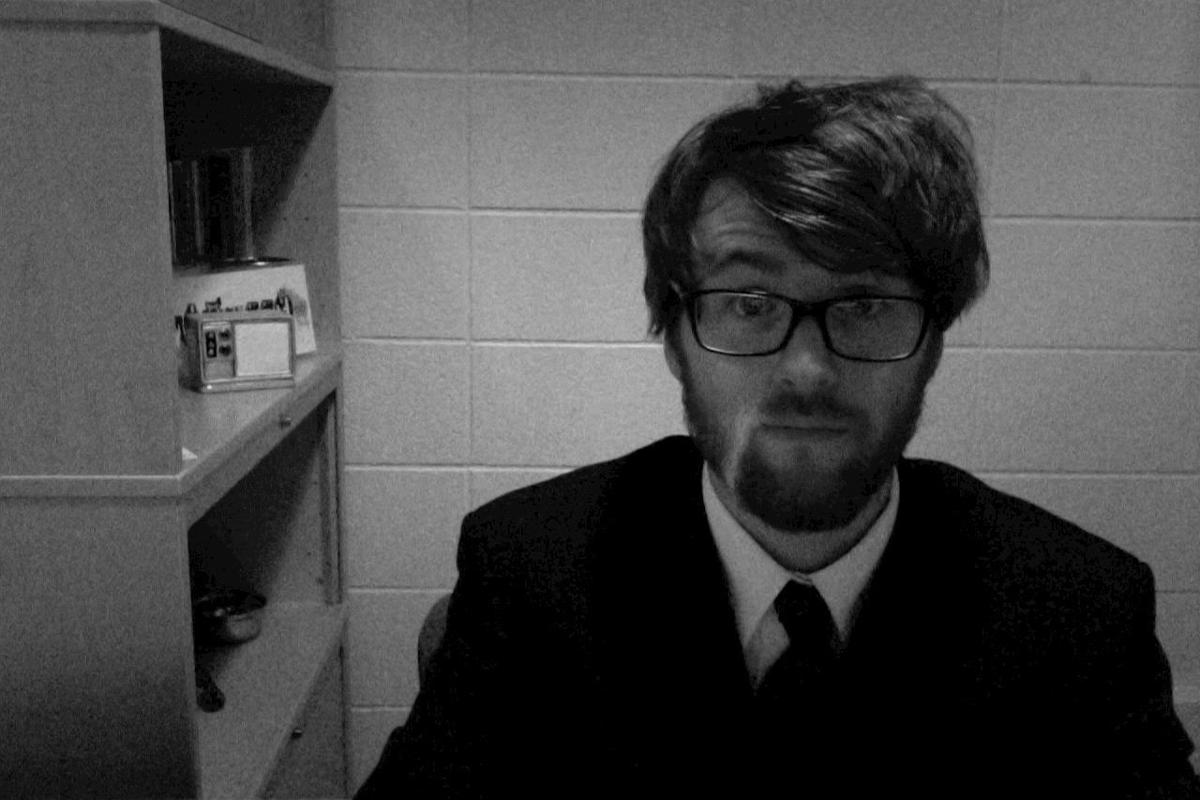 A partnership between local artists is offering would-be festival-goers a virtual music experience in lieu of Middle Waves, a Fort Wayne music festival that was postponed until 2021 this summer.

SoundWalk, a mobile app whose developer had planned to launch an update to coincide with the festival dates, is now offering a music experience at McCulloch Park in downtown Fort Wayne. Middle Waves was to take place at the park and nearby Electric Works campus June 12 and 13.

The app spatializes audio to physical locations using GPS technology to track the user’s movements. The listener’s movement through the park triggers transitions in the music from section to section, allowing the listener to decide when to move on to a new section of music.

There are even hidden “artifacts” within the park that reward adventurous participants with added music details.

The app showcases the music of local artist Nate Utesch, who goes by the moniker Metavari. Utesch and the app’s developer, Kurt Roembke, have both performed in bands at Middle Waves in years past.

Roembke said the partnership began as a way to offer music fans a way to “walk through Metavari’s music.”

“We’re still very bummed that Middle Waves was postponed, but this did seem kind of perfect,” Roembke said. “We could have just waited and released it on the new dates, but it seemed to make sense for everyone involved. It was basically just a happy accident.”

Roembke, an Indiana University-Purdue University Fort Wayne graduate who studied classical guitar and audio recording, launched SoundWalk in 2018. The first site tied to the app was the Little Turtle Memorial at Lawton Place. He worked on a similar project in college with a local sculptor, and said he got further inspiration while taking photos of architecture at Lindenwood Cemetery.

“I thought it would be cool if you could keep the music in a physical location, so when people go there they see the direct inspiration for what they’re hearing,” he said. “Everything just kind of lined up, and at the very same time I was working on music for video games and getting into programming very lightly. It seemed sort of like this weird magical combination of everything I was working on.” Roembke said he’s already getting positive feedback on the new update, and seeing individuals and families finding a new reason to visit McCulloch Park. One of his biggest goals is making local music more accessible.

“It’s a couple steps, but once you’re there it’s pretty cool. It’s something that will hopefully excite people enough to give it a try,” he said. “Make sure you bring headphones.”