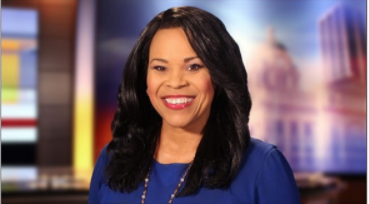 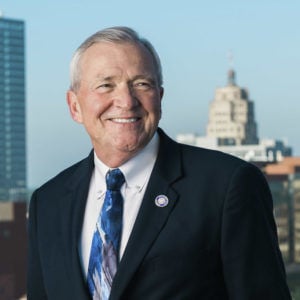 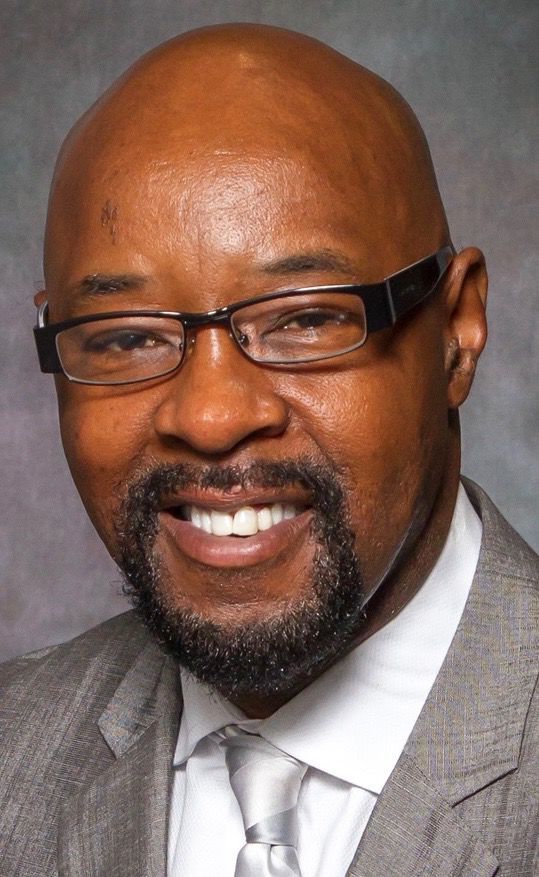 The Indiana Associated Press Hall of Fame honoree will leave the broadcast industry with 35 years under her belt, 28 of those serving as an anchor at WANE 15, the top-rated news station in Northeast Indiana and Northwest Ohio. Beloved by viewers, she is currently the main weekday anchor for the market-leading newscasts at 5, 6 and 11 p.m. Brantley is also one of the creative forces behind the weekly “Positively Fort Wayne” segment, in which she tells stories that inform and inspire viewers, much like she does with everyone she meets. Brantley previously hosted WANE 15’s morning and noon newscasts for more than 20 years.

Her career includes accolades that mirror her personal commitment to excellence, community involvement and leadership. She’s won numerous Indiana Associated Press and Society of Professional Journalists awards, been nominated for several regional Emmy awards, and has repeatedly been honored with awards for her community service. In 2017 she was recognized with an Indiana Women’s Commission Torchbearer Award in Indianapolis. In 2015, the Fort Wayne Boys and Girls Club honored her as its Brilliant Woman of the Year. She’s also been named the Healthier Moms and Babies Inspirational Mother of the Year.

“Terra is a household name that spells integrity, trust, leadership, and a wealth of care and concern for the entire community,” Kenneth Christmon, the chairman of the Fort Wayne Urban League Board of Directors, said in a news release. “Having Terra lead this organization will focus our collective work, broaden the scope of service to many, and provide a sense of authentic excellence needed to partner with the great progress being made in Fort Wayne.”

“Terra’s new opportunity comes after the Urban League worked for more than a year on strategic planning,” Marlon Wardlow, senior vice president of equity and inclusion at Parkview Health, said. “Terra’s leadership will help solidify the historic tenants of work and make the necessary connections to enhance our work with the City of Fort Wayne, Fort Wayne United, and a host of key efforts designed to help marginalized individuals achieve independence.”

She is also the president and CEO of the Terra Brantley Foundation, which awards scholarships to low-income women and minorities. “Her skills set make her the ideal person to lead the Fort Wayne Urban League into a new realm of growth,” Christmon said.

“Terra has a strength in the community any organization would benefit from,” WANE 15 News Director Jenna Huff said. “The Urban League is very lucky to have her. We thank her for her years of dedication to the community and to our viewers.”

WANE 15 Vice President and General Manager Tom Antisdel said, “While we will certainly miss her leadership in the newsroom, I have no doubt Terra will excel with the Fort Wayne Urban League. She’s earned this opportunity with her hard work and dedication to our community, and WANE 15 looks forward to working with her in her new role.”

“I will of course miss my WANE 15 family and the incredible support from our community over the decades,” Brantley said in the news release. “To viewers, I say thank you for welcoming me into your homes and your hearts and you never know, you might see me on the air from time to time.”

Brantley said, “The opportunity I am being given, will enable me to become more deeply entrenched in community service and development. I am honored the National Urban League is entrusting me to lead the Fort Wayne Urban League under the guidance of a fantastic board of community advocates. Together, we will reintegrate the local league back into the ebb and flow of Northeast Indiana and promote socio-economic growth and a diverse cultural renaissance to meet the needs of our evolving urban landscape.”

“I have a tremendous amount of respect and admiration for Terra Brantley,” Fort Wayne Mayor Tom Henry said. “She is a trusted leader in our community. As the new president and CEO of the Fort Wayne Urban League, she will have a meaningful impact on the lives of so many on a daily basis. I look forward to future successes from Terra and the organization. I wish her nothing but the best as the Fort Wayne Urban League will be in good hands with Terra.”

Joe Jordan, president and CEO of the Fort Wayne Boys and Girls Clubs said, “I am so pleased to have Terra Brantley at the helm of the Fort Wayne Urban League. I have deep respect and great admiration for the substantial contributions Terra has made over the course of her remarkable career as a television news anchor at WANE 15. She is a trusted face in our community and has demonstrated her passion and love for our community. I am confident that Terra will be a remarkable leader amid these challenging times in our community and country. She will be a champion of engagement, unity and healing.”

A native of Cleveland, Ohio, Brantley graduated from Bedford High School in 1982 and was the class commencement speaker. As a McGraw-Hill scholarship winner, she graduated from Ohio University in Athens, Ohio, earning a Bachelor of Science in Communications. In 2014 she earned a Master’s Degree in Organizational Leadership from Indiana Institute of Technology.

She is a happily married mother of two who also serves as a motivational speaker, touching on her personal life experiences overcoming domestic violence. She will leave WANE 15 in June as Indiana’s longest serving African-American news anchor and begin her position as Fort Wayne Urban League CEO in July.