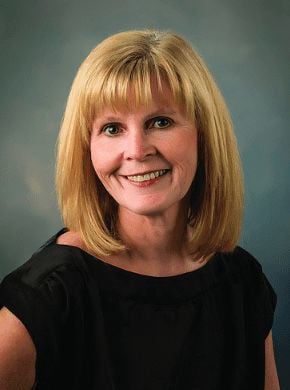 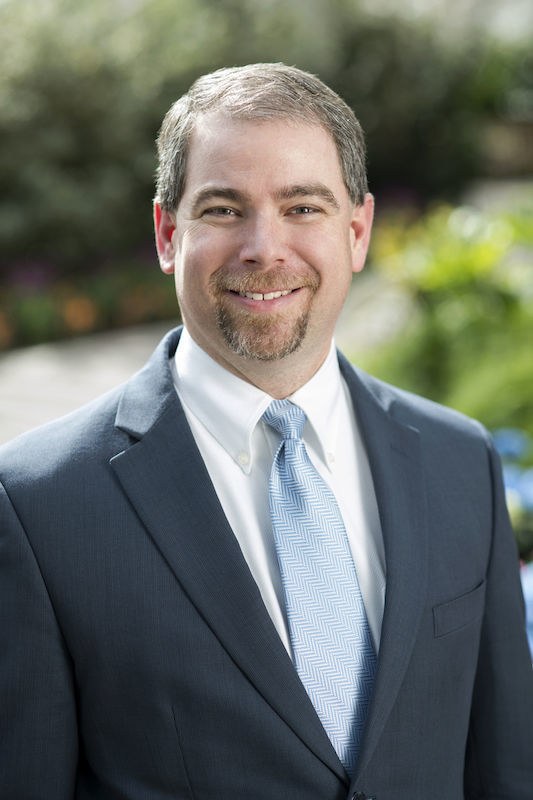 The board of directors appointed Sue Ehinger, current chairwoman of the United Way board, as interim chief executive officer and interim president until a permanent CEO and president is appointed, according to a statement from the nonprofit.

Business Weekly left a message for Ehinger on a timeframe for a replacement and her duties moving forward. Ehinger retired earlier this year as Parkview Health’s chief experience officer.

Commenting on the announcement, the United Way’s vice chair of the board, Don Cates, said in the statement, “On behalf of the Board of Directors, we would like to thank David for his years of service and strong contributions to the community in multiple roles. We wish him the best on his new journey. During this time of transition, we have every confidence that Sue’s proven leadership will serve the company well in the interim.”

Nicole, a Fort Wayne native, has served as the company’s leader since November 2014. He returned to Fort Wayne with his wife, Bethany, and children after serving as vice president of resource development at Trident United Way in Charleston, South Carolina.

“United Way’s unique strength is our ability to bring the right people around the right table at the right time and have those tough conversations that drive community impact,” Nicole said in the statement announcing his hiring.

During his time at the United Way, Nicole oversaw the rebranding for the agency, which for 70 years was seen as a fundraiser.

“What we want people to take away is that United Way is a community impact organization,” Nicole told Business Weekly in 2017. “United Way works in the community, with the community, to change people’s lives and to transform our community and cultivate the advancement of community solutions.”

Nicole was in Business Weekly’s Forty Under 40 Class of 2016 of 40 individuals under the age of 40 who were making a difference on the job and in their community.

United Way has started a search for his replacement.