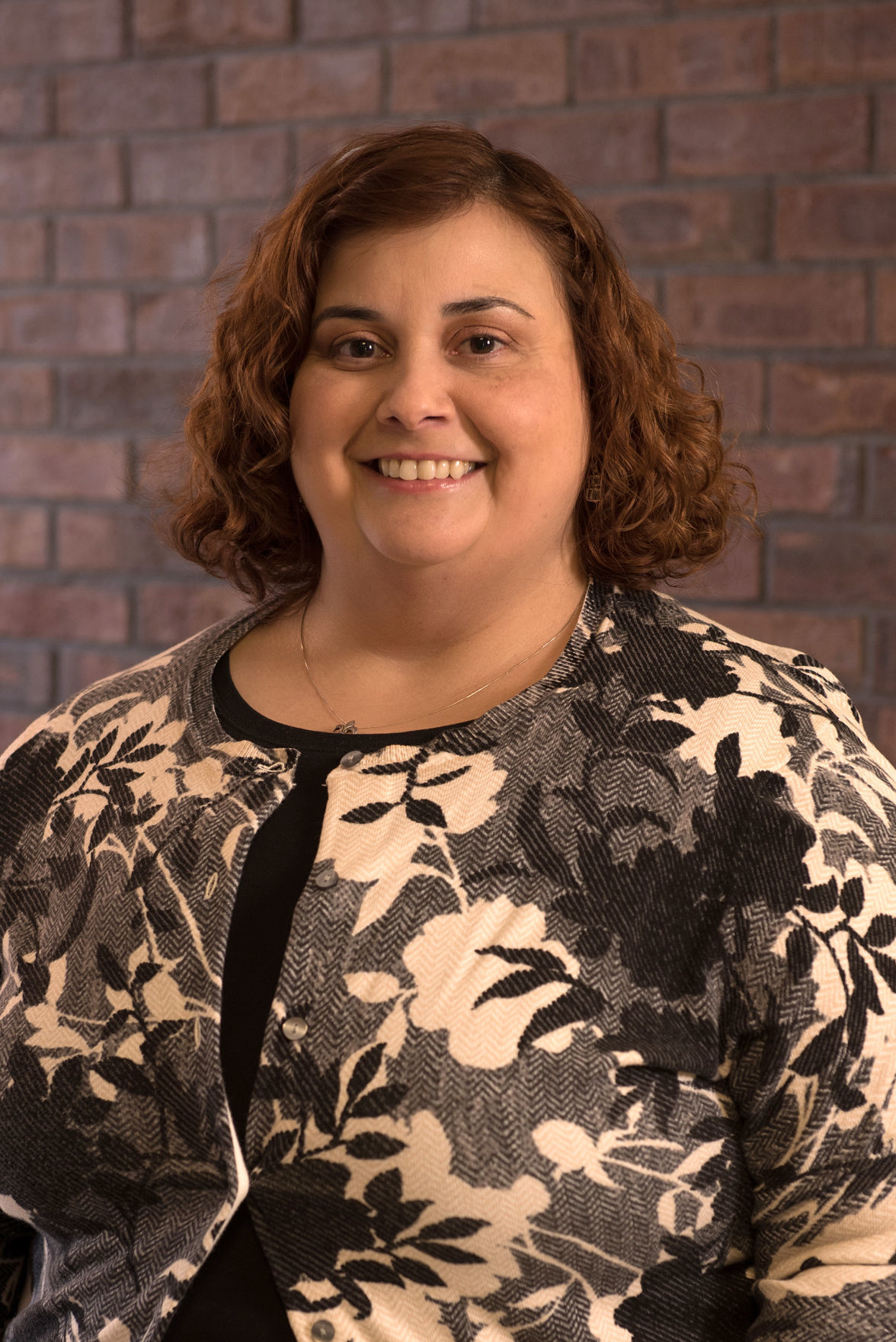 A couple of forecasters at Purdue University Fort Wayne do not expect supply and demand to ease the metro area’s labor shortage this year.

Rachel Blakeman, PFW’s Community Research Institute director, and Heather Tierney, an assistant professor of economics, based that conclusion on a range of forecasts they analyzed for the Indiana Business Research Center at Indiana University’s Kelley School of Business.

Their Fort Wayne Forecast 2020 said the extended economic expansion had contributed to solid employment within the metropolitan statistical area of Allen, Wells and Whitley counties. Theirs was included among forecasts for several Indiana MSAs.

Published in last month’s edition of Indiana Business Review, it projected the Fort Wayne MSA’s unemployment rate would decrease between 0.04% and 0.01% by the end of this year from last September.

With a rate of 3% last August, “based on this model, the Fort Wayne MSA’s unemployment rate should not deviate greatly until the end of 2020 — provided there is no large shock to the economy,” it said.

“If the economy continues as is, the Fort Wayne MSA unemployment rate could range between 2.8% and 3.2% in 2020, staying well within the full-employment range,” it said. “In other words, the tight labor market that favors workers could continue for yet another year.”

Because the national economy is cyclical, their forecast compared how the MSA’s two largest employment sectors fared in the last recession.

Manufacturing had been the larger of the two until it was surpassed in 2009 by health and education services, which employed 40,041 in the MSA during 2018 — the most recent year for which data was available from the Bureau of Labor Statistics.

“While manufacturing employment took a significant dip during the Great Recession and is close to pre-recession numbers, education and health services has continued with essentially a steady upward climb for close to 20 years,” the PFW forecast said.

This service sector declined by just under 700 jobs between 2008 and 2009, then remained essentially level through 2011, and went up every year after that.”

Although surpassed as the area’s largest private employment sector, manufacturing remained its biggest gross domestic product contributor, accounting for 24.7% of its GDP in 2017.

That compares with local GDP shares of 16.2% for finance, insurance and real estate and 13% for health, education and social assistance.

Manufacturing has grown its share of the local GDP partly because the area’s manufacturers have been increasing the value of the products they make, Blakeman said in an interview.

“Manufacturing does a good job of bringing new dollars into the economy. The challenge is, we just have fewer workers doing the work,” she said.

Even if the next downturn is less severe, Blakeman said recessions are times when manufacturers seek productivity gains to reduce labor costs, often through automation.

“The jobs that are the lowest skilled are the ones that are likely to become automated,” she said.

People in the Fort Wayne area are buying new cars and building new houses, and Blakeman said she sees plenty of signs of confidence in the economy, such as the number of cars in restaurant parking lots.

With some economic indicators signaling the economy is not as strong as it was, and with continued haziness on China-related trade issues, even though it is “clear there is confidence in the future of the economy here, whether that is justifiable is another question,” she said.

The Fort Wayne 2020 Forecast concluded by saying “it is almost as if the northeast corner of Indiana is waiting for the other shoe to drop.

“In the meantime, Fort Wayne’s workers and employers should hope for the best, but prepare for the worst.”