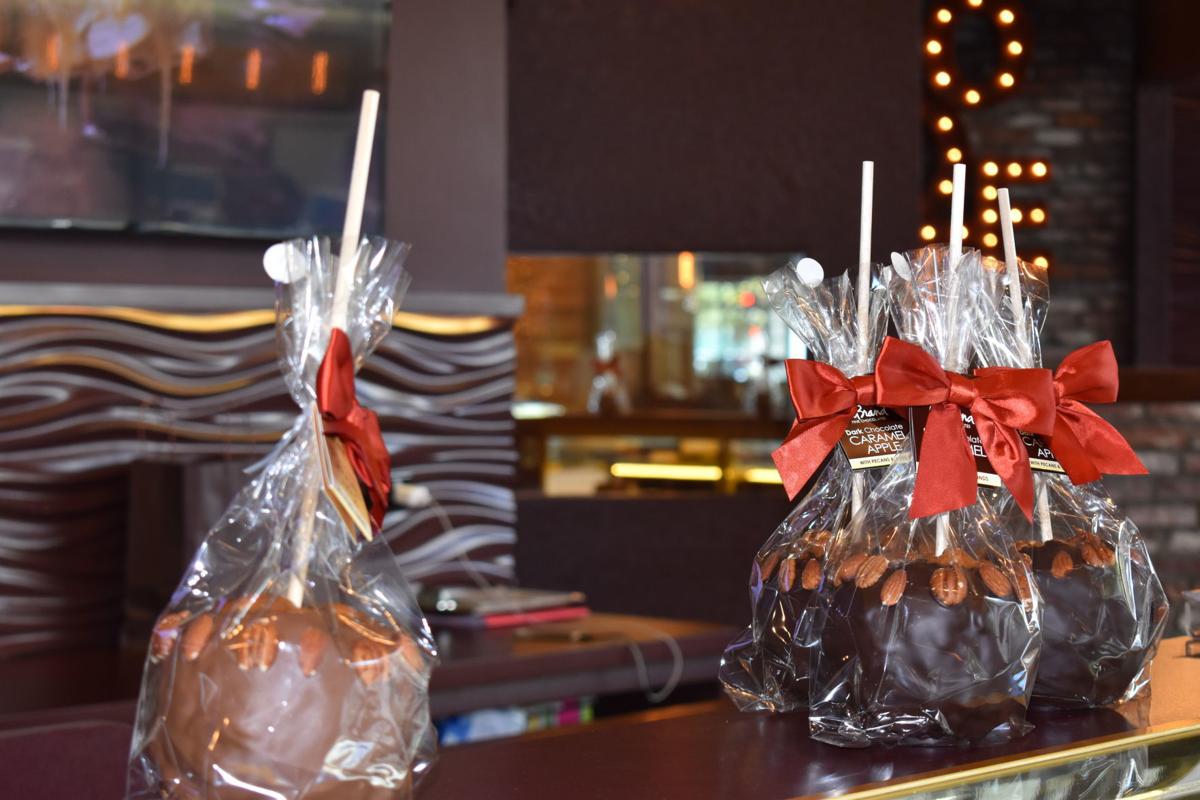 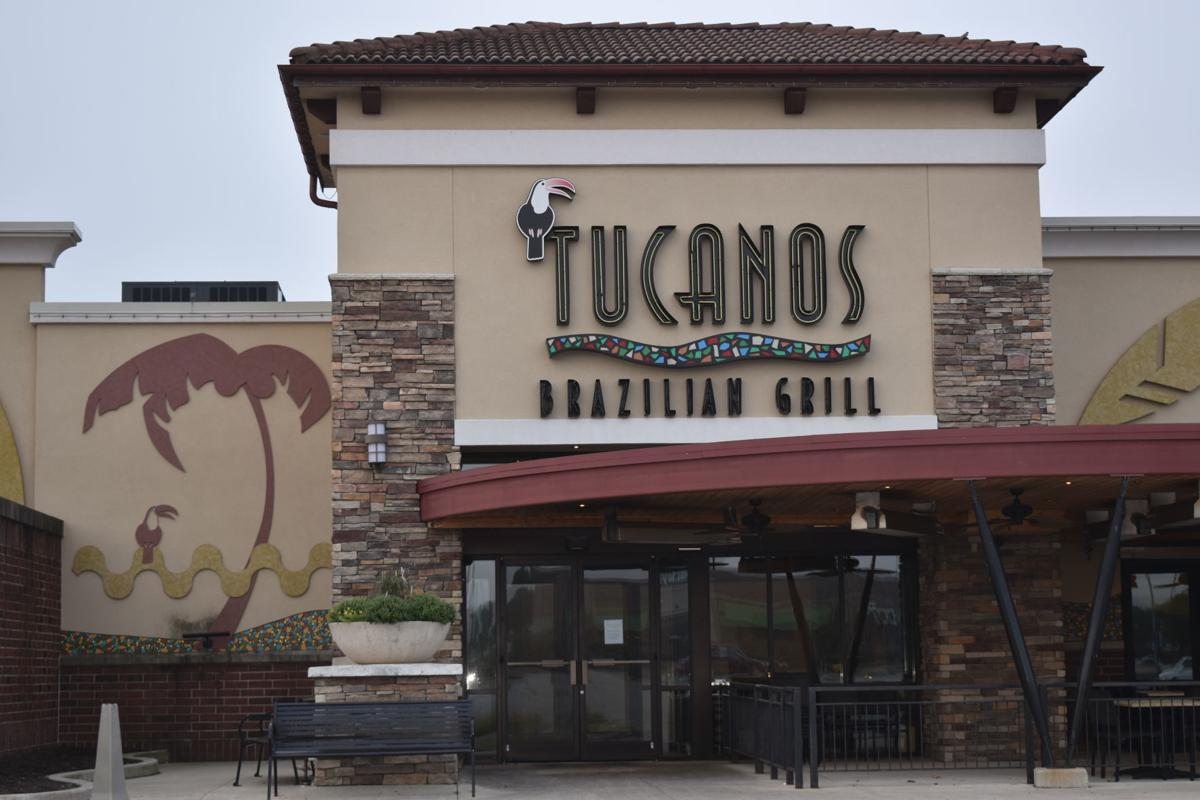 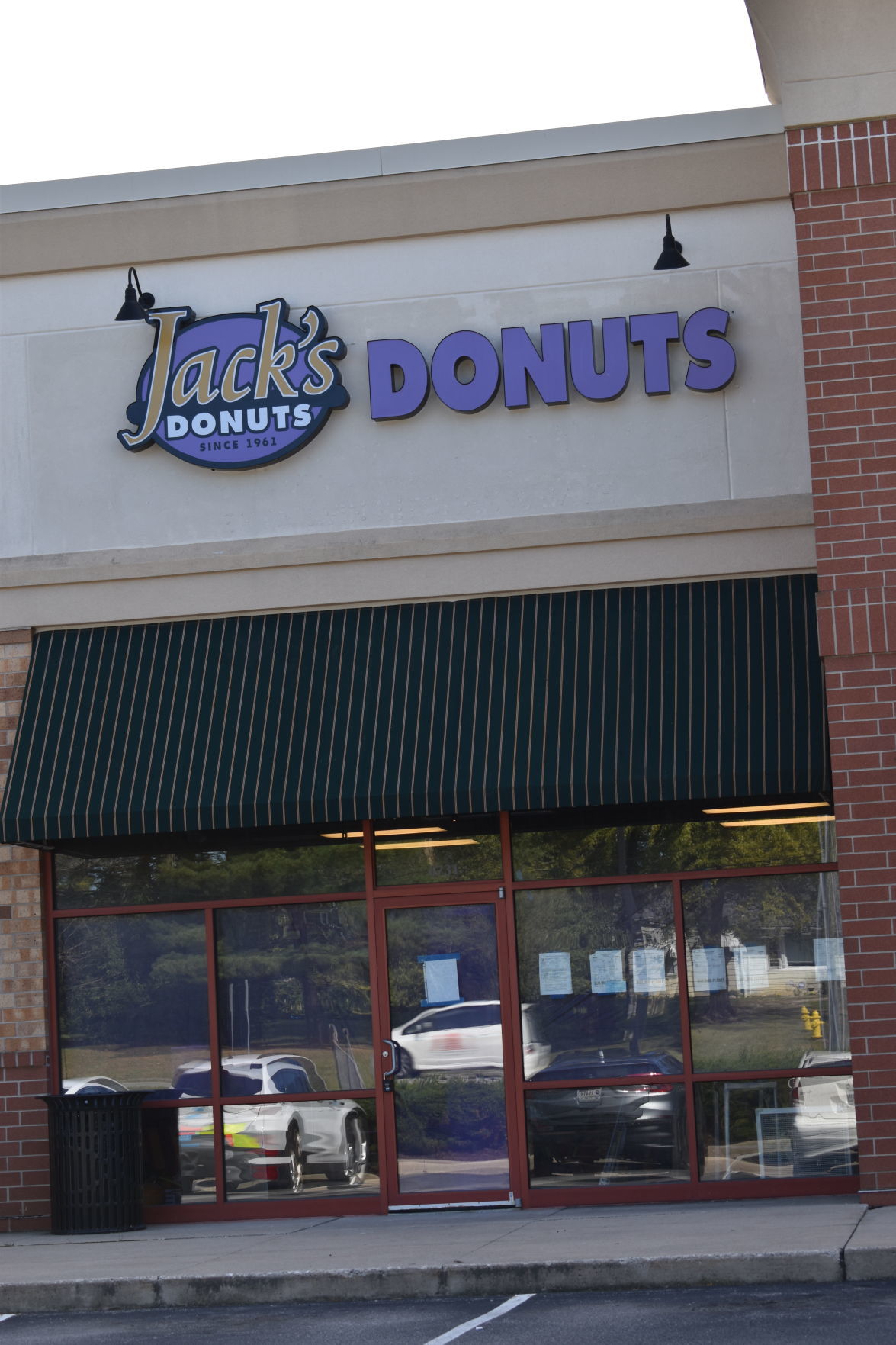 I haven’t seen this much excitement for an eatery opening since people heard about Skyline Chili coming to Fort Wayne.

Jack’s Donuts is apparently another place that has its loyal fans who remember it from growing up in the New Castle area.

A Jack’s is now opening at 6731 W. Jefferson Blvd. — just three storefronts away from a Dunkin Donuts. Could this lead to a Sharks vs. Jets doughnut turf war?

It was supposed to open in the spring, but it looks like it will be this fall. Right now purple paper covers the windows, but the sign is up for the storefront between Jimmy John’s and Pho-Shi.

Its postings on Facebook have sent people into a state of giddiness. Started in 1961 in New Castle in Henry County, south of Muncie, the third generation, Jack “Lee” Marcum III, now owns the company. It began franchising in 2013 and has locations around the Indianapolis area and in Utah. Hey, Mormons like doughnuts, too.

Its Tiger Tail looks like a Long John with peanut butter. It serves glazed, roll, cake, stick and filled doughnuts.

Without a taste, I can’t tell you what the fuss is about. However, I’m always open to new experiences, and pastries.

Just as Zesto ice cream is a harbinger of summer, so is DeBrand Fine Chocolates’ HUGE chocolate-and-caramel-covered Granny Smith apples.

I don’t know where it find these giant apples, but they are delicious. Slicing off a chunk of the thick coat of chocolate takes some effort, but it’s worth it. It’s a great tangy flavor with chewy sweet caramel and chocolate.

They say each apple serves 8-12 people and even I, a chocoholic, can only do a little slice at a time. You can get them in dark or milk chocolate. With nuts or without. Plain chocolate caramel apples cost $22.50 and with nuts it’s $33.50. It’s two for $56, or $112 for four. Apples in its stores are sold by weight.

We have lost a couple of restaurants in recent weeks and another from a few months earlier.

Tucanos at Jefferson Pointe and the Jersey Mike’s Subs in Northcrest Shopping Center closed. Who wouldn’t want to sit at a table while servers came by with skewers of meat at Tucano’s? It was a good time for meat lovers.

Jersey Mike’s says it’s relocating, but that’s what the Tim Hortons on West Jefferson sign has been saying since that location closed, and I’ve seen no hints of another spot for its grilled cheese and tomato soup that I liked to get there. There’s still other Jersey Mike’s and Tim Hortons to feed their fans.

By the way, work on Jefferson Pointe’s addition of a street that will extend from the existing road in front of AMC Theatres to the fountain in front of Von Maur has started. It will allow shoppers to park close to storefronts.