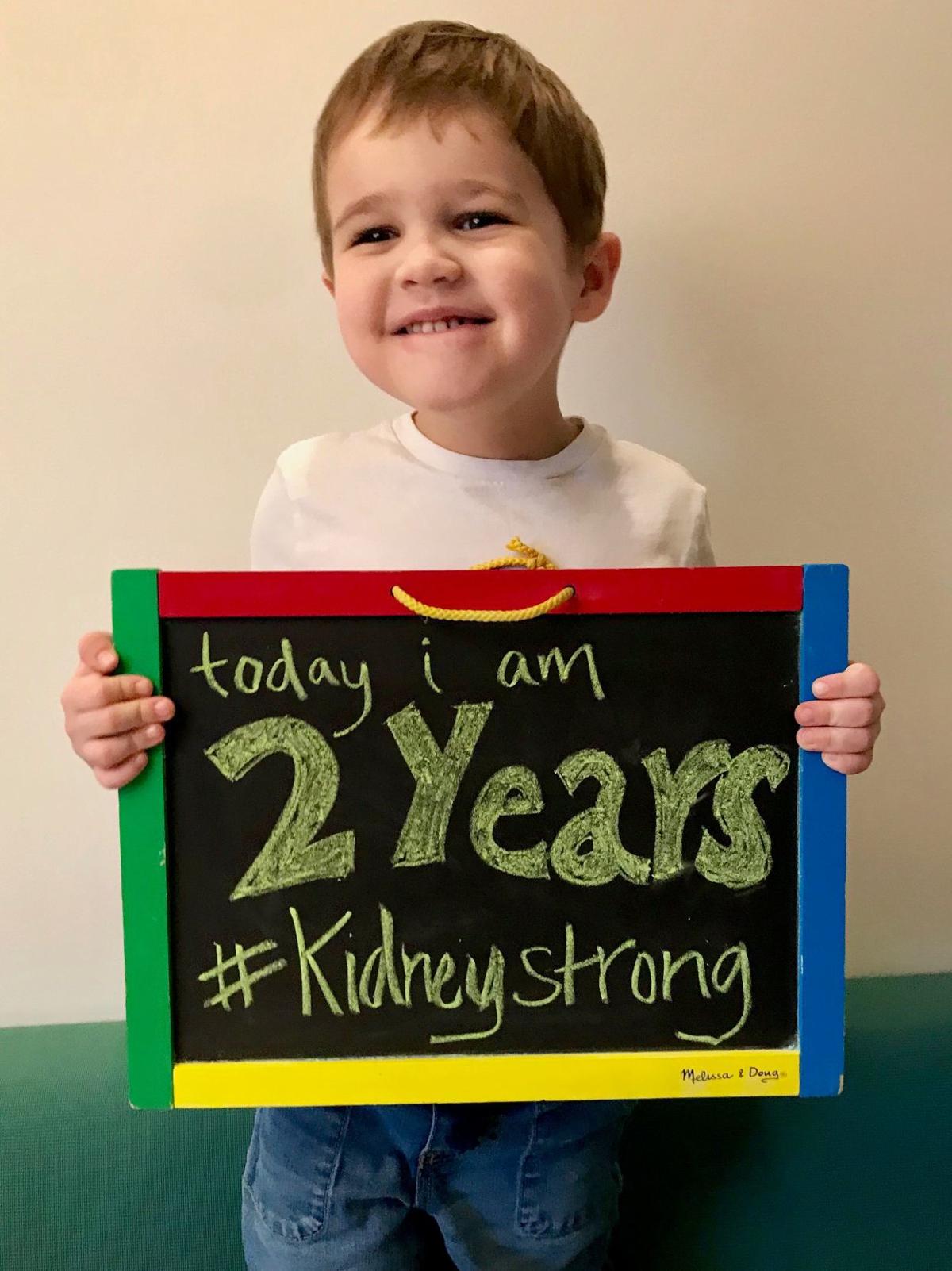 Max, 5, wishes to go to a dude ranch. Max has end-stage kidney disease. 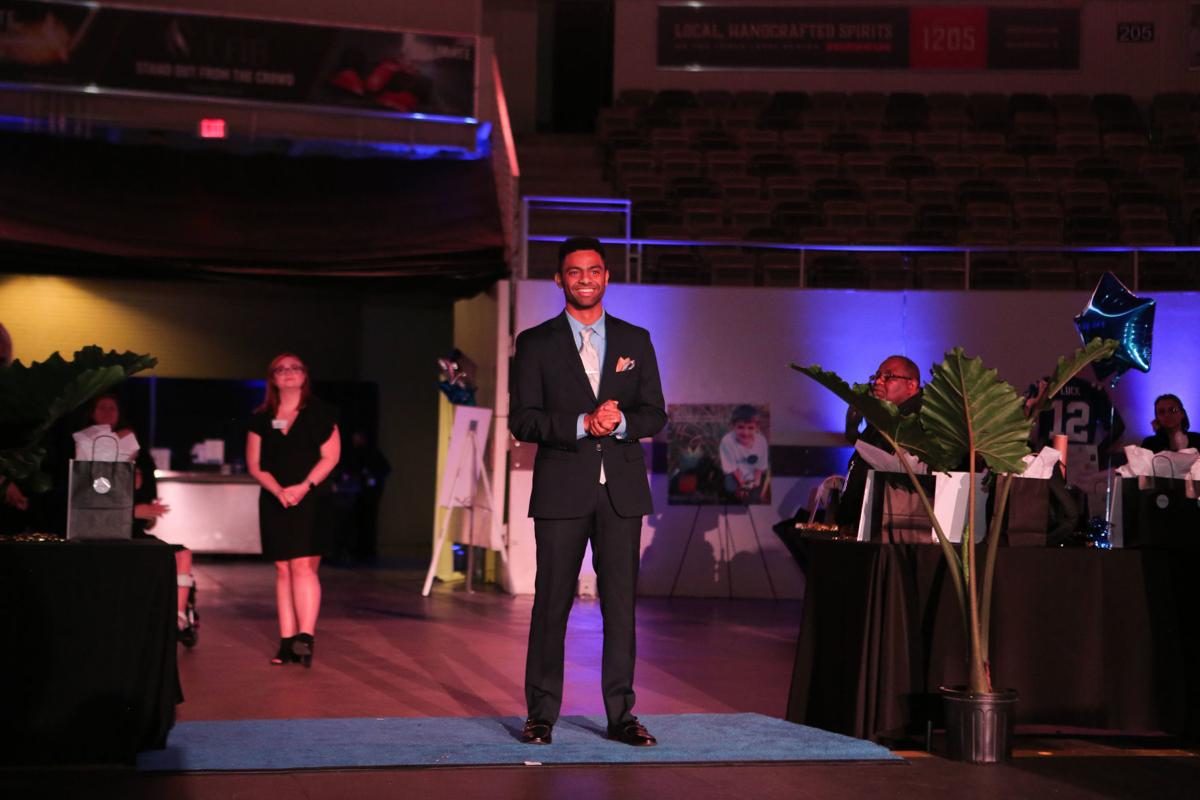 Jordan, 19, has a blood disorder. Jordan wishes to go to Spain to watch the El Clásico soccer match. 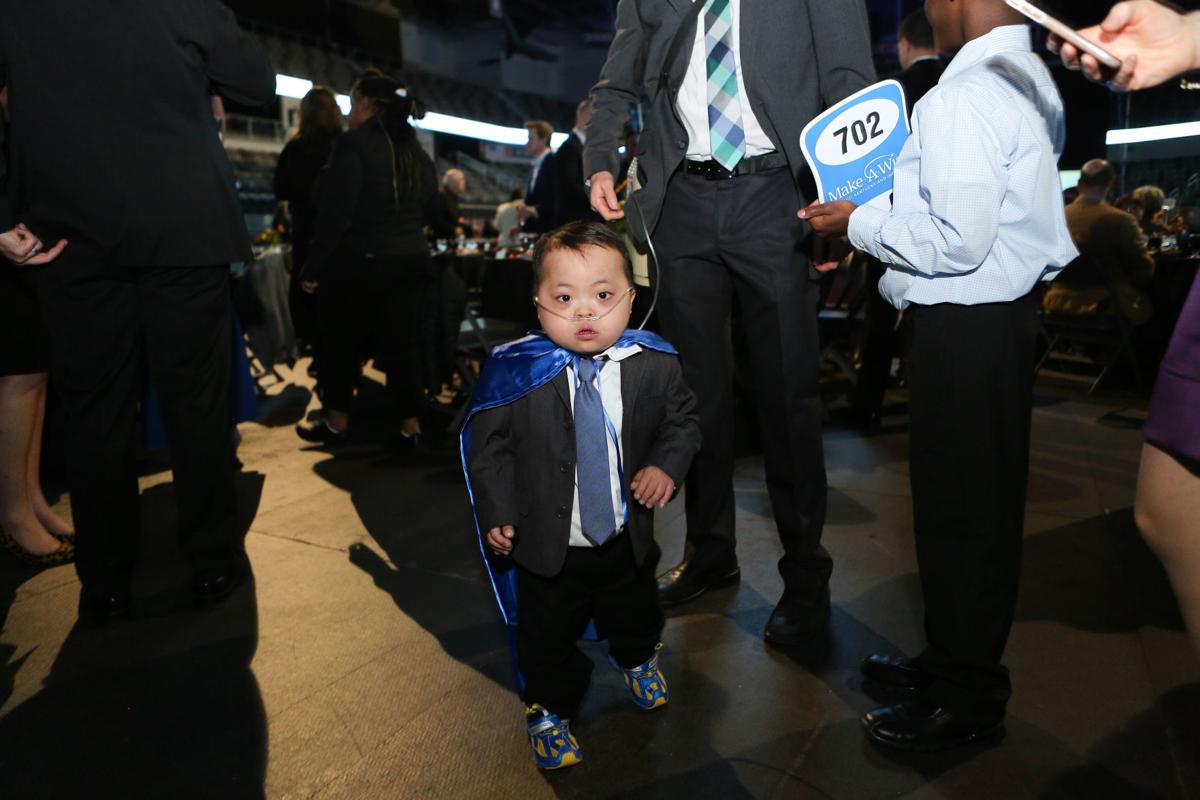 Moses, 5, has a respiratory disorder. Moses wishes to have a room makeover. 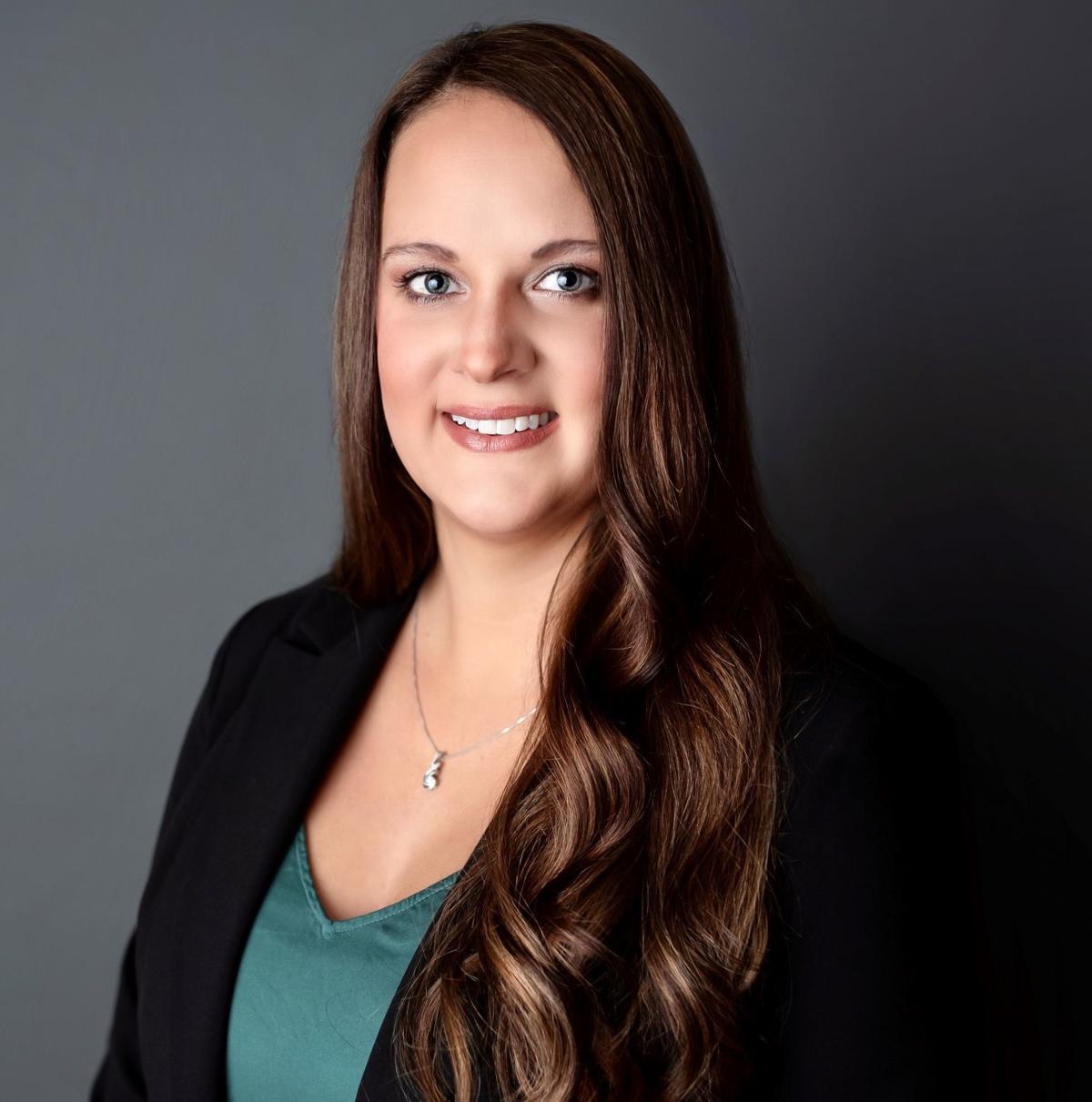 Max, 5, wishes to go to a dude ranch. Max has end-stage kidney disease.

Jordan, 19, has a blood disorder. Jordan wishes to go to Spain to watch the El Clásico soccer match.

Moses, 5, has a respiratory disorder. Moses wishes to have a room makeover.

“I was born and raised here and later moved up to the lakes, up north,” Boyd said. She attended Fort Wayne Community Schools, specifically Northrop High School, until her freshman year and ended up graduating from Fremont High School. Her love for the outdoors is something she lives for, after spending many years at her family’s lake house.

Working for a nonprofit had always been a dream of hers, but it came true when she started working with Make-A-Wish.

As Northeast Indiana Make-A-Wish Advisory Council co-chair, she helped organize the inaugural Make-A-Wish An Evening in Paradise Gala at Eddie Merlot’s in 2019 that brought in nearly $250,000 for Make-A-Wish OKI, according to a news release.

Back at Fremont, Boyd especially enjoyed being a part of the environmental club, which gave back in various ways. “My heart was always wanting to do something more,” Boyd said.

After working as marketing coordinator and Platinum Club manager at Eddie Merlot’s for 14 years, joining Make-A-Wish was an easy transition, she said. While the job duties vary somewhat, she is able to apply some of that knowledge in her new role. “It’s a totally different skill set, but I can still use my marketing knowledge,” Boyd said.

Her role is twofold: one is to serve Make-a-Wish recipients by making their wishes a reality and the second is fundraising to make more wishes possible.

According to Boyd, her goal is “to make a large impact not just in Fort Wayne, but also in northeast Indiana.”

One common misconception, she said, is that the Make-a-Wish organization is just for terminally ill children. That’s not the case, she said, adding that they also fulfill wishes for critically ill children who aren’t considered terminal.

Wishes from recipients vary widely, from building a tree house in their backyard to traveling to Tokyo, Japan, and spending the night in its well-known Godzilla hotel.

Due to the COVID-19 pandemic, 200 wishes have been put on hold, but the organization is still committed to granting every wish possible, she said.

As a result, the organization is planning a virtual gala in place of its usual annual fundraising gala. It will be held on Facebook and YouTube. People from Indiana will be able to participate in a silent auction and enjoy fun programming, she said. It’s expected to last just under an hour.

In order to be eligible for a wish, recipients need to be between 2½ and 18 years old at the time of referral. Anybody can refer them, as long as they have enough information on their medical history and diagnosis information.

Once the application is completed and approved, a volunteer serves as a touchpoint between the recipient and the office. The organization asks very open-ended questions to find out the child’s one wish and then proceeds from there, booking flights, arranging dinners, etc.

The organization is always in need of volunteers. “We need wish granters,” Boyd said. “Our wish coordinators put so many hours and love into what they do.”

People who’d like to assist but lack the time to volunteer can also make a direct donation or participate in the organization’s 40th anniversary Wish Heroes campaign. A group consists of 40 people and each one is asked to raise $40. That funding goes toward making a wish reality.

Corporate sponsorships are also available. “We really rely on the generous support of our community to help all of that come true,” Boyd said. There’s nothing more rewarding than making those wishes happen, she said. “The joy you see in their eyes, it’s incredible,” Boyd said.

For more information on Make-A-Wish Ohio, Kentucky & Indiana, including links to virtual fundraisers: