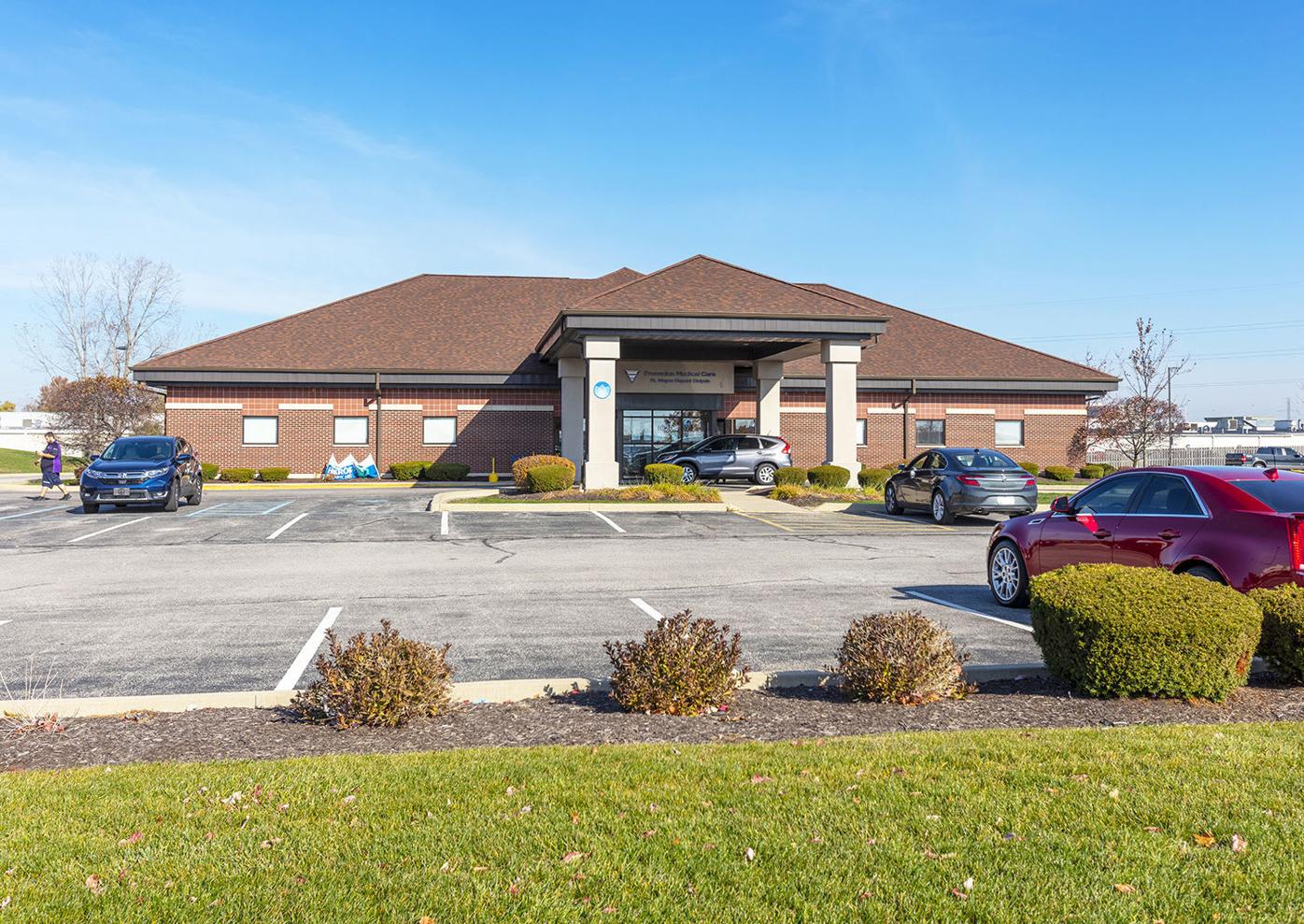 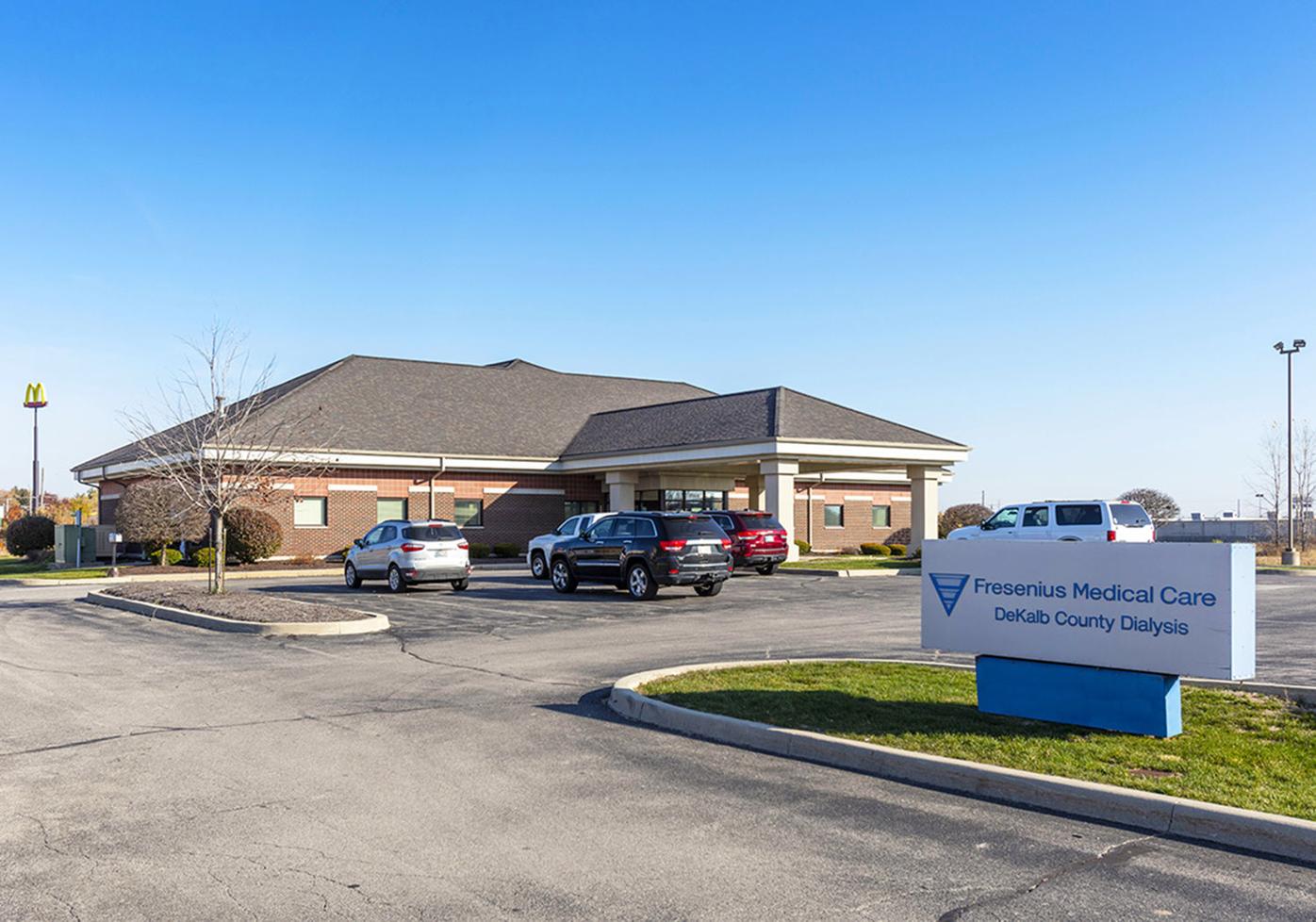 This building at 144 W. 15th St. in Auburn is part of a four-property sale by Hanley Investment Group Real Estate Advisors.

This building at 144 W. 15th St. in Auburn is part of a four-property sale by Hanley Investment Group Real Estate Advisors.

The four properties are located in Auburn, Fort Wayne and Marion, all in Indiana, and Dayton, Texas. They sold for a combined consideration of $9.8 million, representing 99% of the original asking prices, Hanley Investment announced in a news release.

The buyer was represented by Vince Vatterott and Michael Kocur at Westwood Net Lease Advisors of St. Louis.

The 7,580-square-foot, single-tenant facility at 10204 E. Dupont Circle Drive in Fort Wayne was sold to an institutional group in Marin County, California. The buyer was represented by Daniel Barnes of Lee & Associates of St. Louis.

The 9,300-square-foot, single-tenant building at 1797 W. Kem Road in Marion was sold to a private investor based in the Denver metro area.

The 5,931-square-foot, single-tenant building in Dayton, Texas, was sold to a private investor in Santa Cruz County, California.