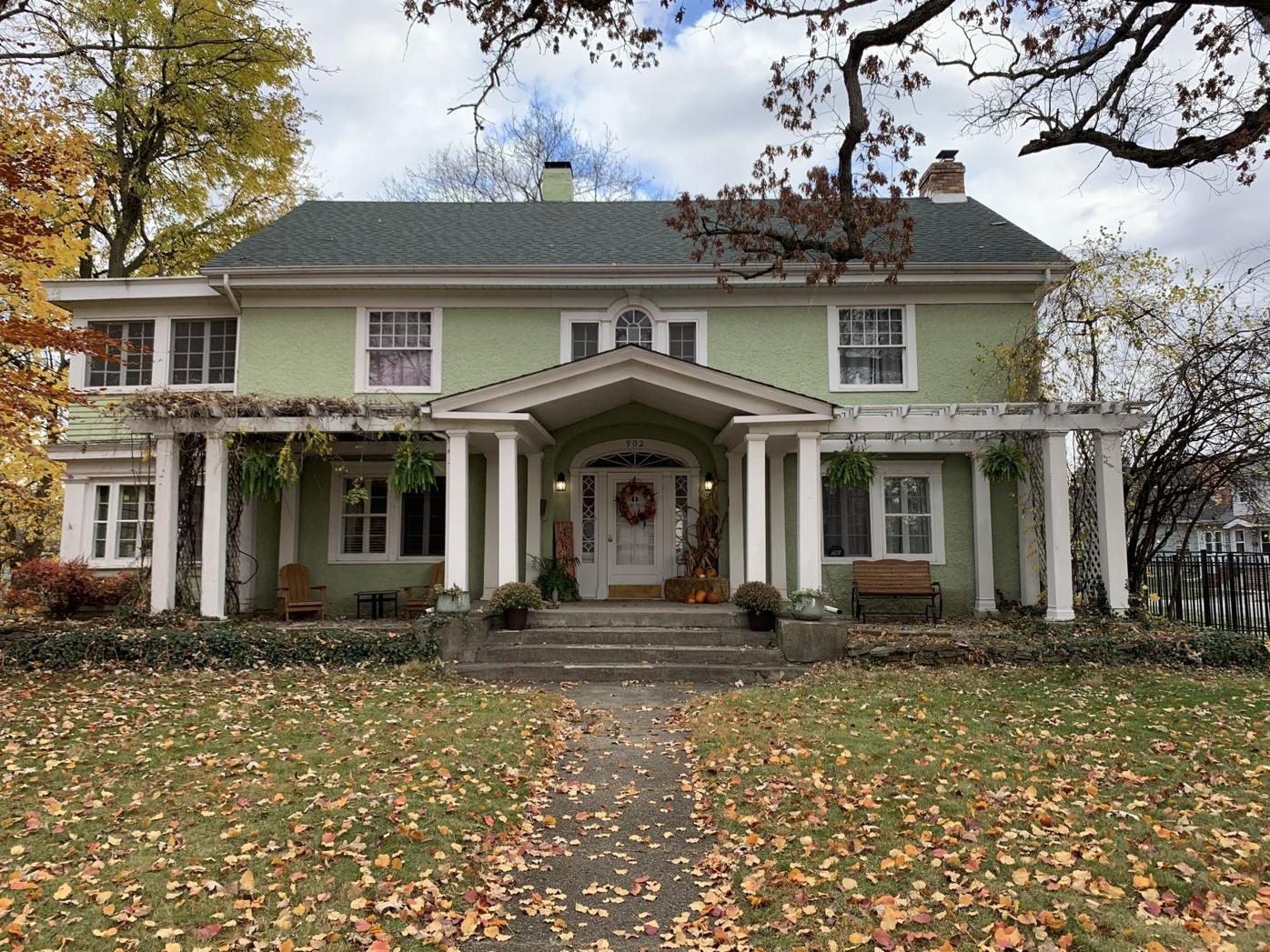 This house at 902 W. Wildwood Ave., Fort Wayne, was once owned by Joel Ninde and Gene Stratton Porter. 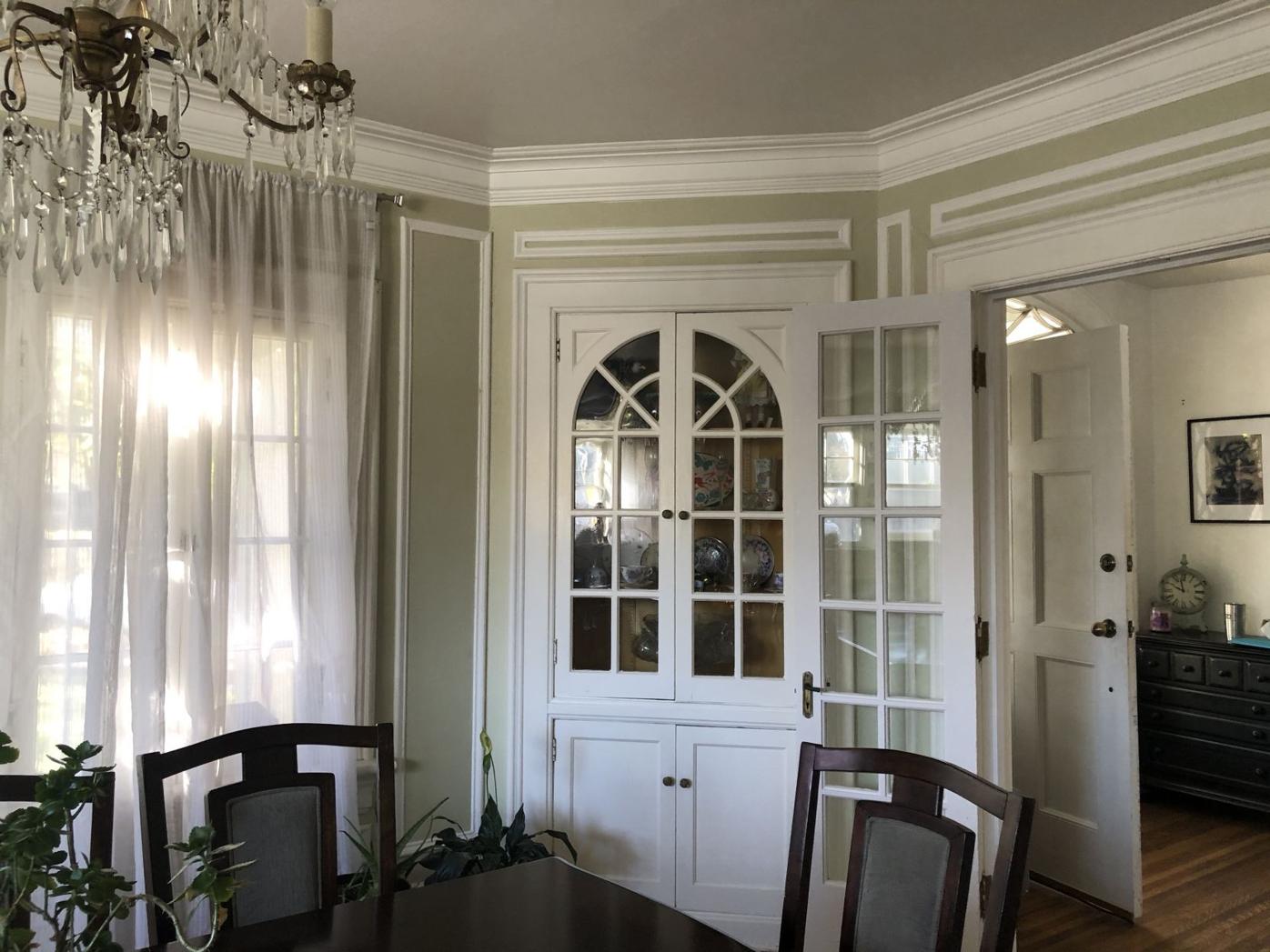 The Ninde/Porter House at 902 W. Wildwood Ave., Fort Wayne, includes features such as this built-in cabinet. 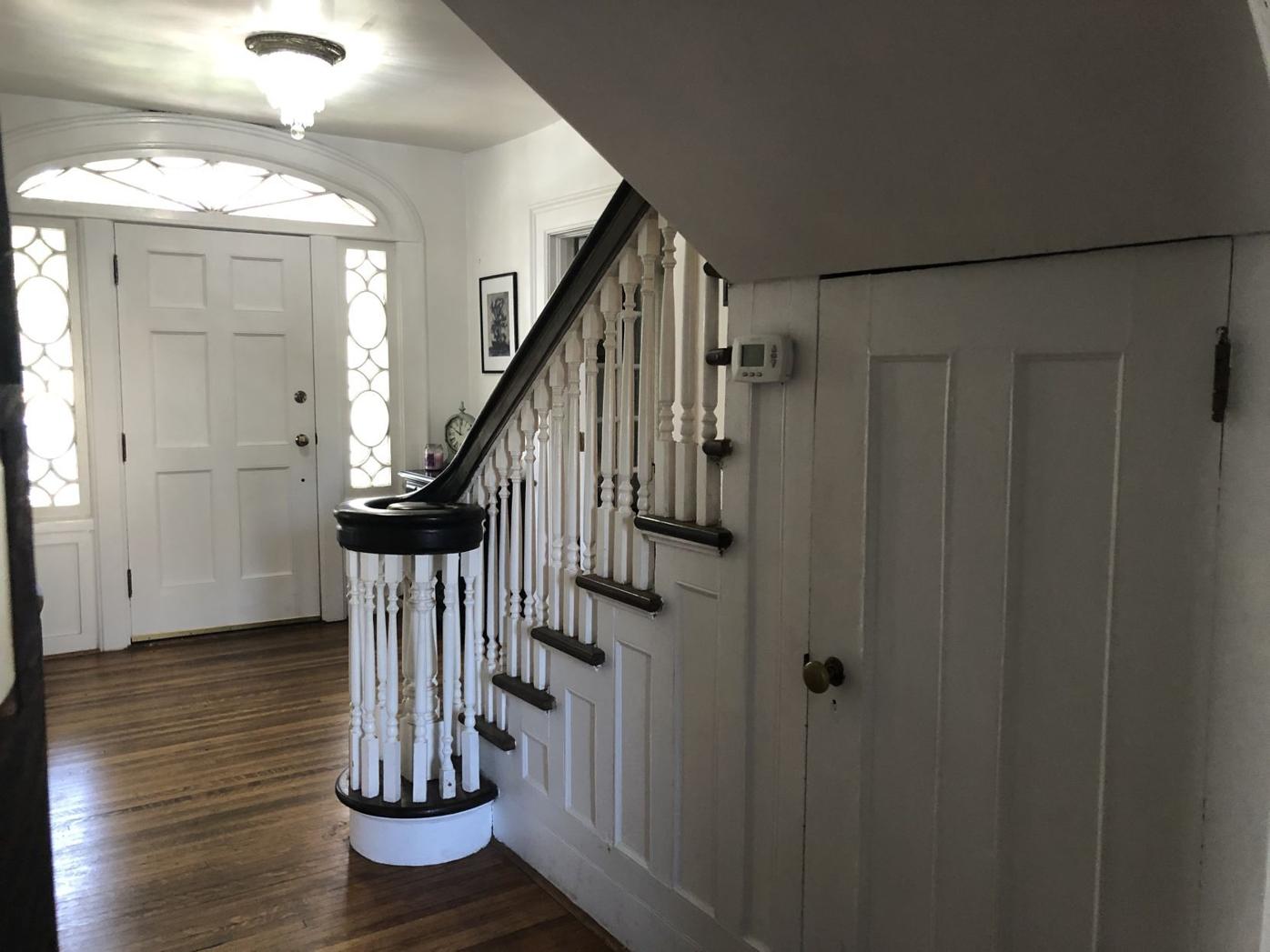 The staircase hides some extra storage. 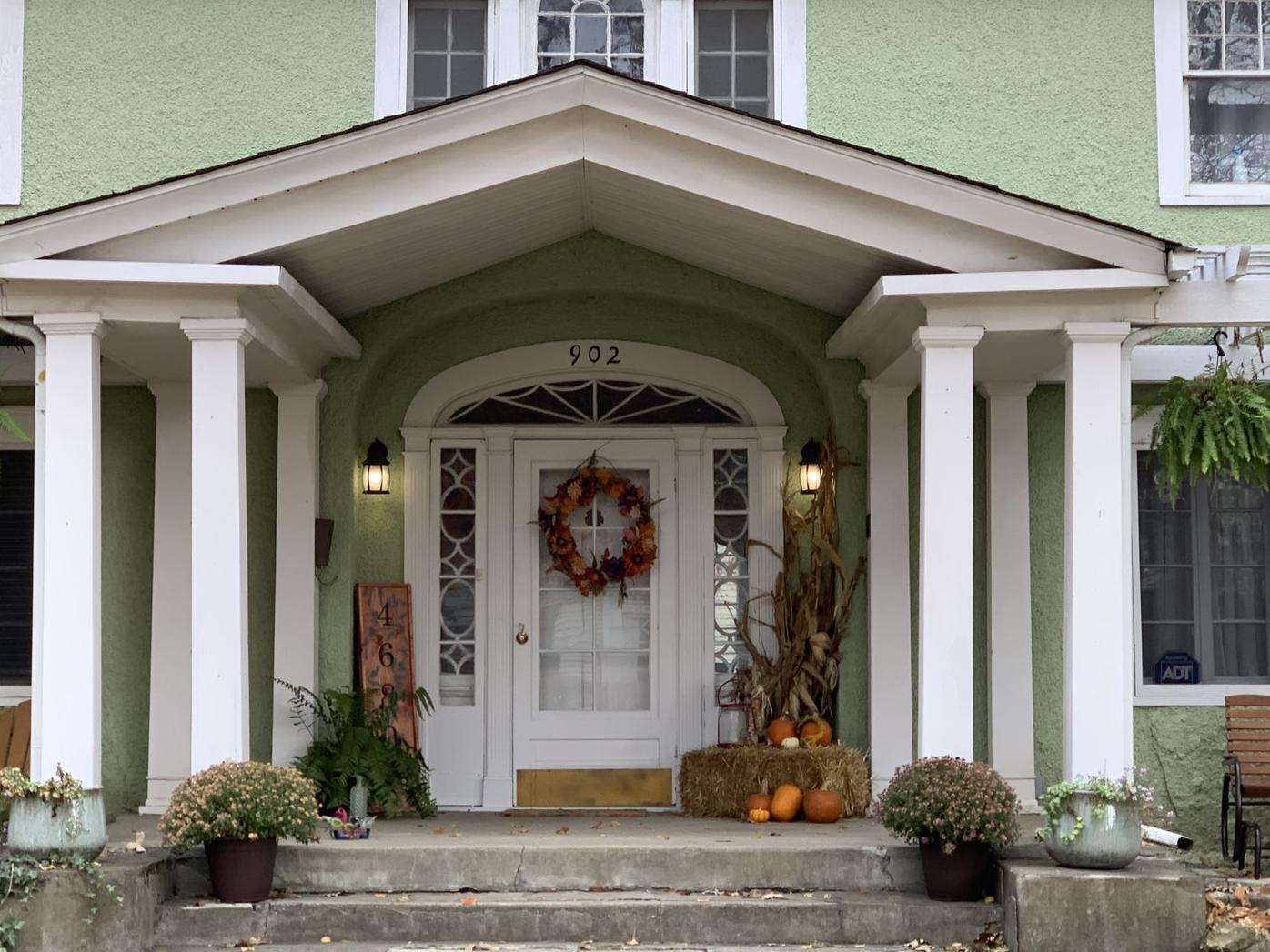 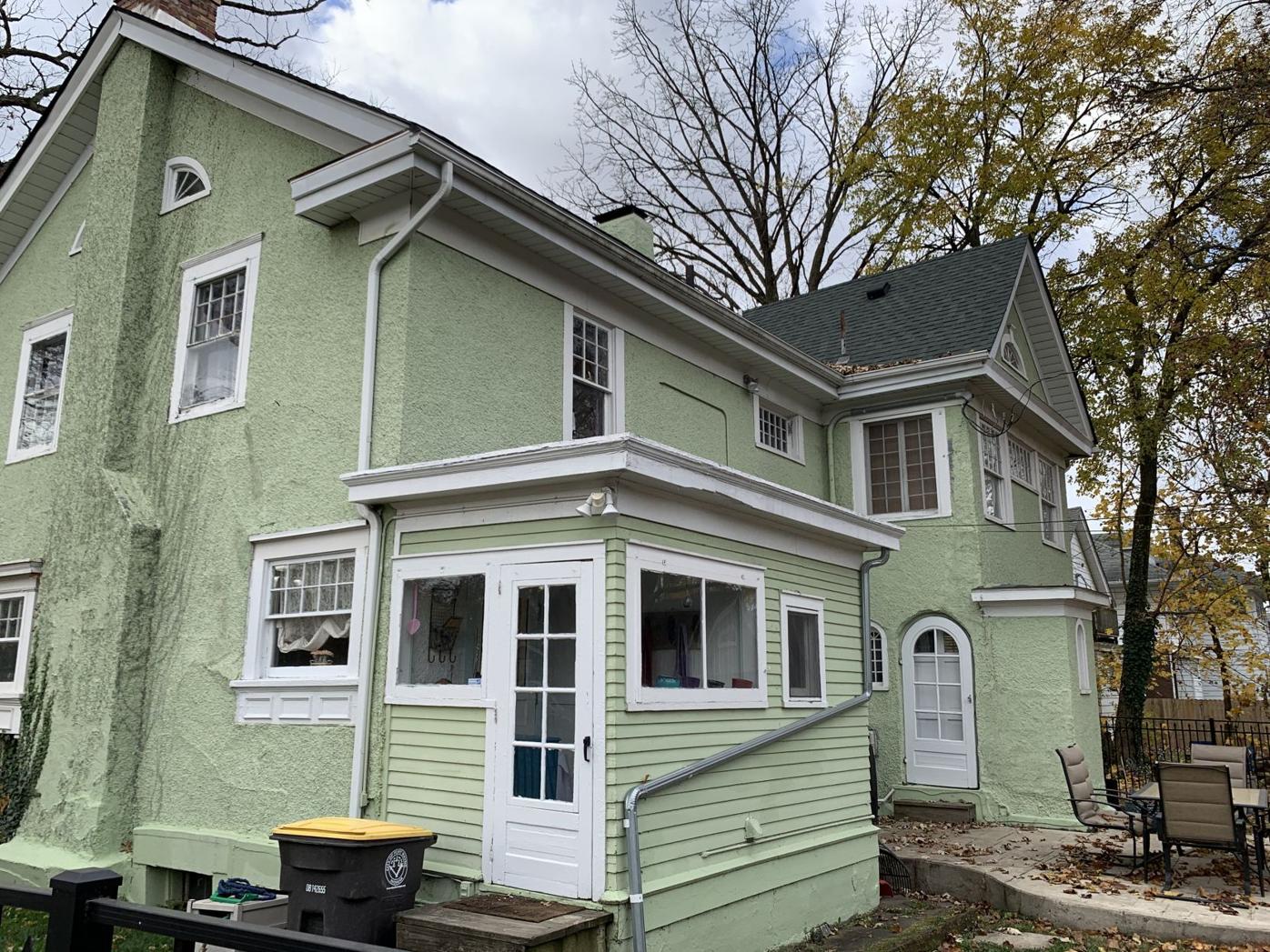 This house at 902 W. Wildwood Ave., Fort Wayne, was once owned by Joel Ninde and Gene Stratton Porter.

The Ninde/Porter House at 902 W. Wildwood Ave., Fort Wayne, includes features such as this built-in cabinet.

The staircase hides some extra storage.

A southwest home with connections to both a female Fort Wayne architect and nationally renowned nature writer recently changed owners.

The Ninde/Porter House at 902 W. Wildwood Ave., Fort Wayne, was listed for sale Nov. 4 and snapped up on contract within 4 days.

The stuccoed Colonial Revival house, built in 1910 in the South Wayne Historic District, was designed by Joel Ninde and Grace Crosby; Ninde and her husband, Lee, lived in the home.

Joel Ninde showed such an eye for designing homes, aimed at convenience for the housewife, according to a biography by historic preservation group ARCH, that her husband quit his law practice. Together in 1910 they formed Wildwood Builders Company, a real estate and construction firm. Crosby joined them in the endeavor, which lasted until Joel Ninde’s death in 1916.

Gene Stratton Porter, author of “A Girl of the Limberlost” and many other nature-themed books based on her studies in Northeast Indiana, then brought the home for her daughter, Jeannette.

“South Wayne Historic District has more of (Ninde’s) houses than any other (neighborhood),” said Remenschneider, who’s also a member of ARCH.

Several others are around the city, she said.

The Nindes would build homes, live in them while using them as model homes, then sell them and build another, Remenschneider said. “She was one of the first to do that, use that marketing pattern.”

The couple had a bit of a role reversal going on for the time.

Lee Ninde served as developer and “he gets very little play,” Remenschneider said, “because she was a woman and that was so outstanding for the time, but they were partners” with Crosby.

The home has many features that Joel Ninde would have incorporated: a china cabinet in the dining room to show off the owner’s best dishes and large closets. “She wanted more space to store things,” said Remenschneider, who said Ninde’s homes seem to have been designed to allow a lot of light to come in.

Did you watch the inauguration?