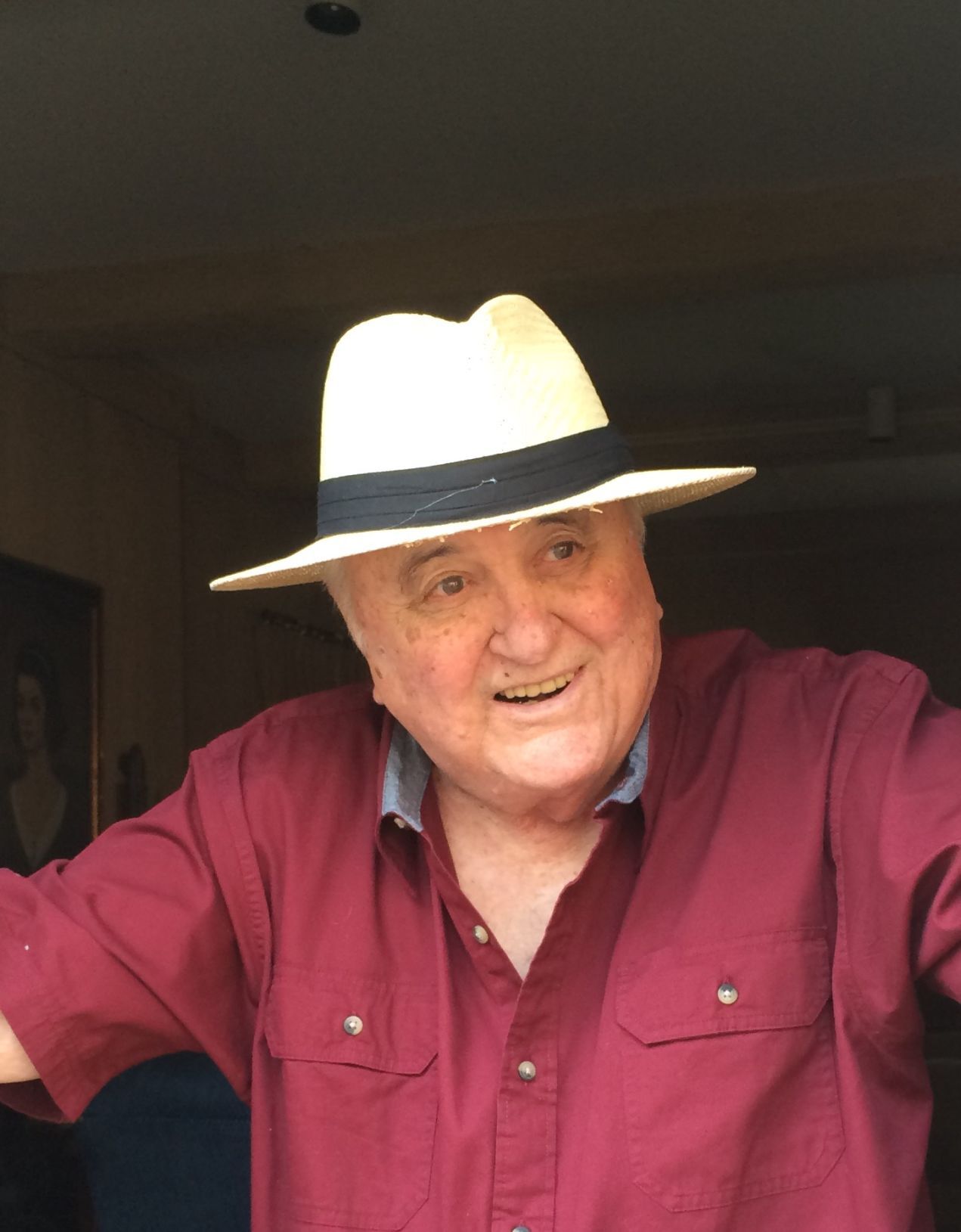 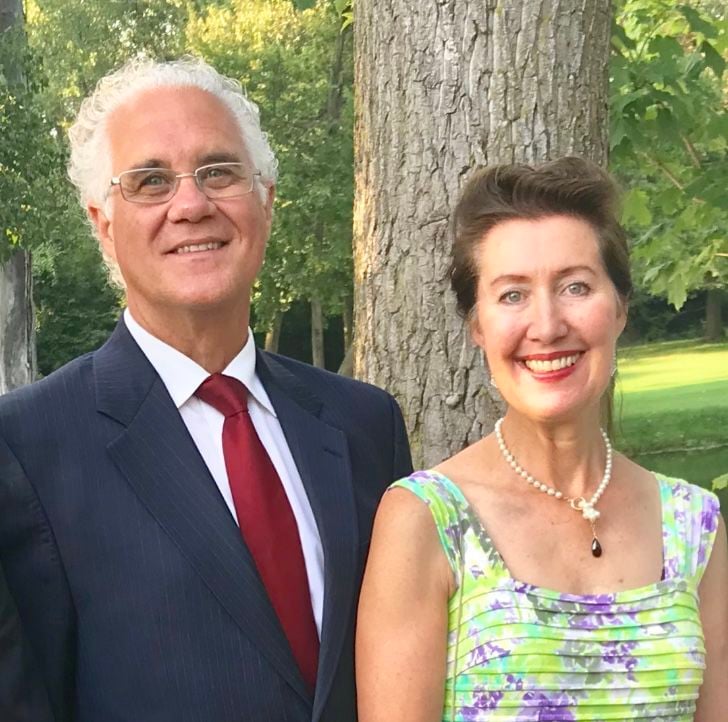 The George O. Witwer family of Kendallville has had a long and distinguished history of newspaper publishing and community journalism.

“Our family is very pleased to be entrusted with the ownership and operation of the historic Columbia City Post & Mail,” said Terry G. Housholder, president and publisher of KPC Media. “Our goal is to offer Whitley County residents a strong community newspaper that will enhance journalism through local ownership and a commitment to excellence. A strong community newspaper is vitally important to the quality of life in Whitley County.”

KPC Media Group Inc., based in Kendallville, with local offices in Auburn, Angola and Fort Wayne, as well.

Witwer, the principal owner and retired publisher, is a native of South Bend. A Yale University graduate, he came to Kendallville as editor and general manager in 1962. He purchased The News Sun in 1969, and led the innovation and expansion of the company through the next four decades.

Witwer retired in 2000 and his son-in-law, Housholder, has served as president and publisher since 2001. Witwer family members continue as the owners and operators of the award-winning company. All of his grown children serve on the board of directors of the company.

Longtime national newspaper executive Louise D. “Lou” Phelps, a consultant for KPC the past two decades, was named chief executive officer in 2018. Hugh McGarry is the assistant CEO and Michael Shain is the chief financial officer.

KPC Media Group is the largest media company in Northeast Indiana. It serves the counties of Noble, LaGrange, Steuben and DeKalb with its three daily newspapers (The News Sun, The Herald Republican and The Star). The company also publishes the Greater Fort Wayne Business Weekly and various weekly publications in Northeast Indiana, including the Churubusco News and The IN/Whitley County News, which will be merged with The Post & Mail.