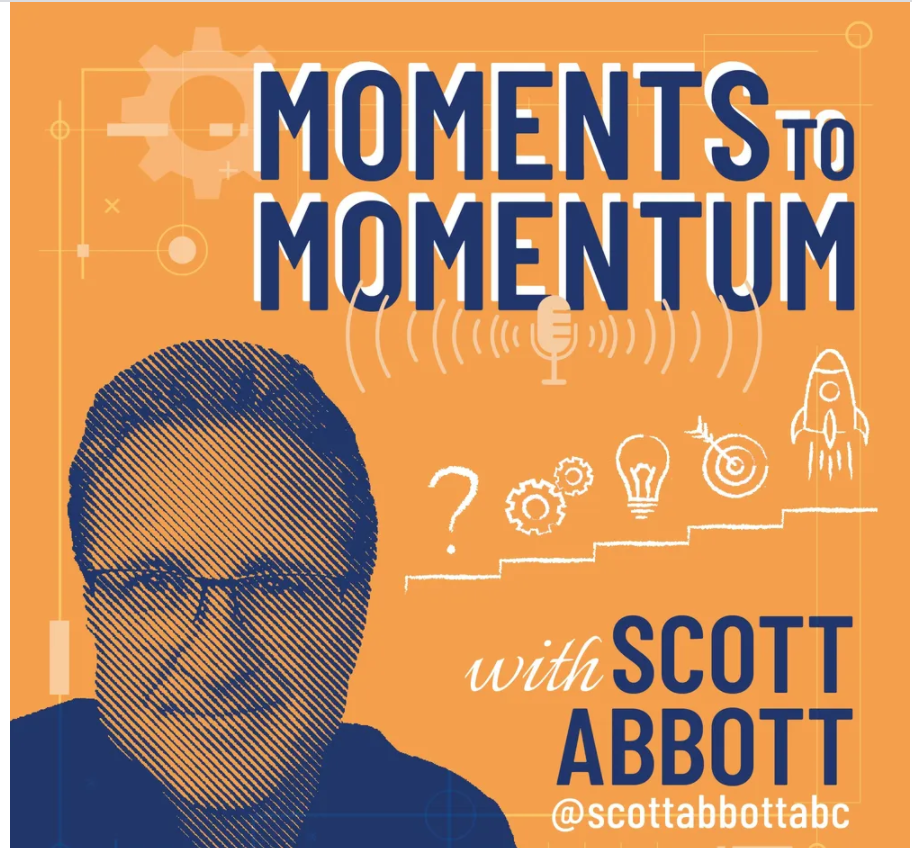 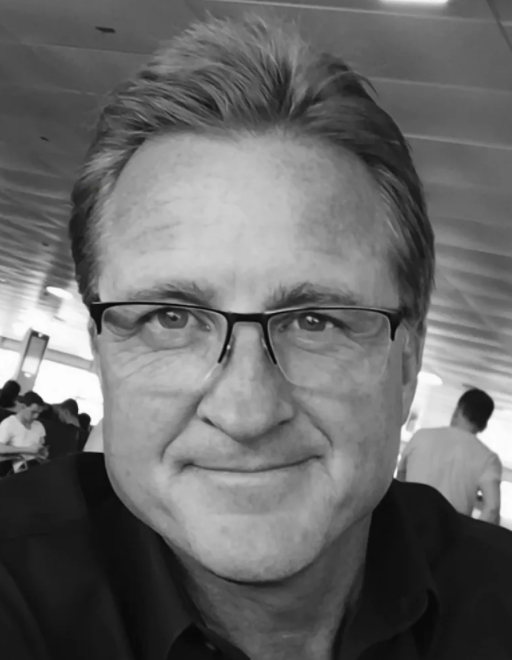 EDITOR'S NOTE: This story was published in December.

Fort Wayne native Scott Abbott weekly chats with a business leader and has thousands of people listen in.

Started in September and available at https://momentstomomentum.com, each week Abbott, 54, interviews CEOs, doctors, artists, politicians, spiritual advisors and others.

“Really the idea is to find inspirational, influential leaders of various demographics and careers and backgrounds and focuses,” he said.

The hourlong show, which runs unedited, is in three parts: an introduction, a game of 5 in 10 where guests answer five questions in rapid-fire fashion in 10 minutes, and during the second half of the show, “they share with us a moment in their life — a time, a place, a space — that made an impact, what was it, how did it benefit them.” Through discussion, Abbott digs out some nuggets from what they say to provide something that listeners can use.

Most recently he spoke with Jason Cochran, a licensed psychologist and founder of iAspire, and Ben Pidgeon, a 15-year veteran of the banking industry who became VisionTech Partners/VisionTech Angels’ first executive director in 2016.

“I’ve had four or five guests where I’m like, wow, blown away by how awesome they were, their story, what they shared. So I love being surprised myself ... and I hope that’s what the listener feel as well.”

It’s not about titles of his guests. “I’d love to have, like, the UPS guy in here and Suzie on the streets come in. That’s really the whole idea. We all have a voice.”

His guests have mostly been from the Indianapolis area, but he said he’s on a two-year plan and beginning next year wants to start featuring guests from around the country.

Abbott has the perfect voice for the medium.

“I actually thought about going into broadcasting when I was in college,” he said.

He did an internship at a TV station during college and decided “that’s not the career I wanted,” he said.

He ended up in the technology field, now as owner of Straticos Business Builders.

“Thirty years later I’m using a little bit of my college degree, I guess,” he said.

Abbott said he’s enjoying his time as host and has an excellent studio setup at his home in Carmel with equipment that came from Fort Wayne’s Sweetwater.

Abbott’s father worked at International Harvester in Fort Wayne, then when Abbott was small the family moved overseas — 7 years in London, 3 in Spain and a year in France. Abbott attended college in Minnesota and Chicago and returned to Indiana, where he’s lived the last 30 years.

For every podcast subscriber until the end of the year he’ll donate $1, up to $10,000, among four career-centric Indiana nonprofits for underserved communities. He’ll also donate all profits from sales of his “Level-UP to Professional” book through the end of the year into the same fund.