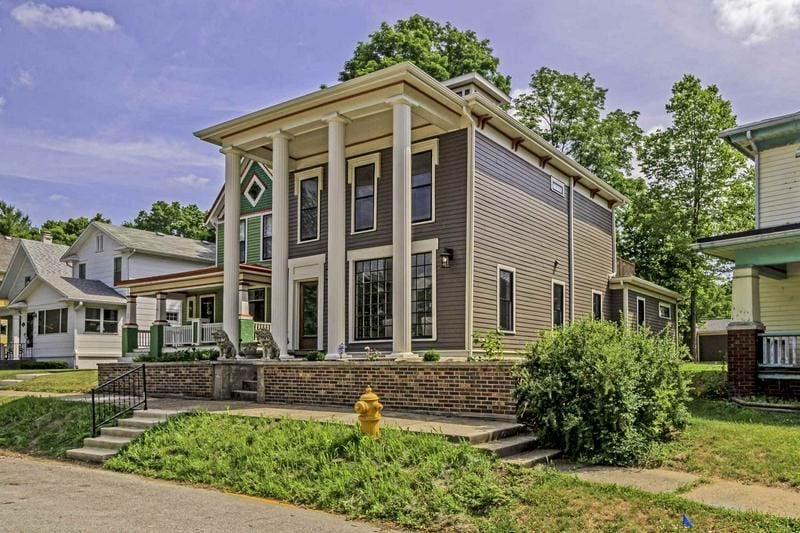 The sale of a pre-Civil War home at 1133 Garden St., Fort Wayne, in the West Central neighborhood is pending with a list price of $555,000. Plans call for the addition of a carriage house. 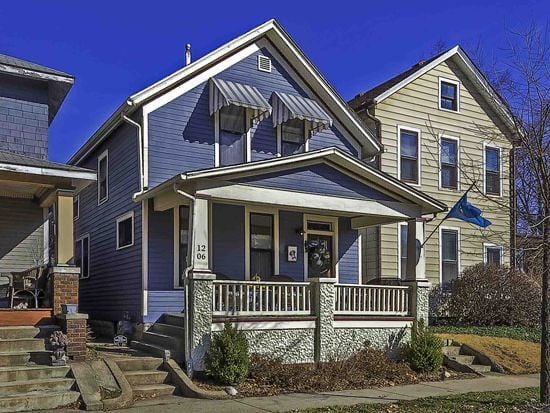 This home at 1206 W. Jefferson Blvd., Fort Wayne, in the West Central Neighborhood was listed for $379,000 and sold for $384,000. It has historic features, such as the floors from 1861, but updated ones such as a modern kitchen, Ben Wahli of North Eastern Group Realty said. 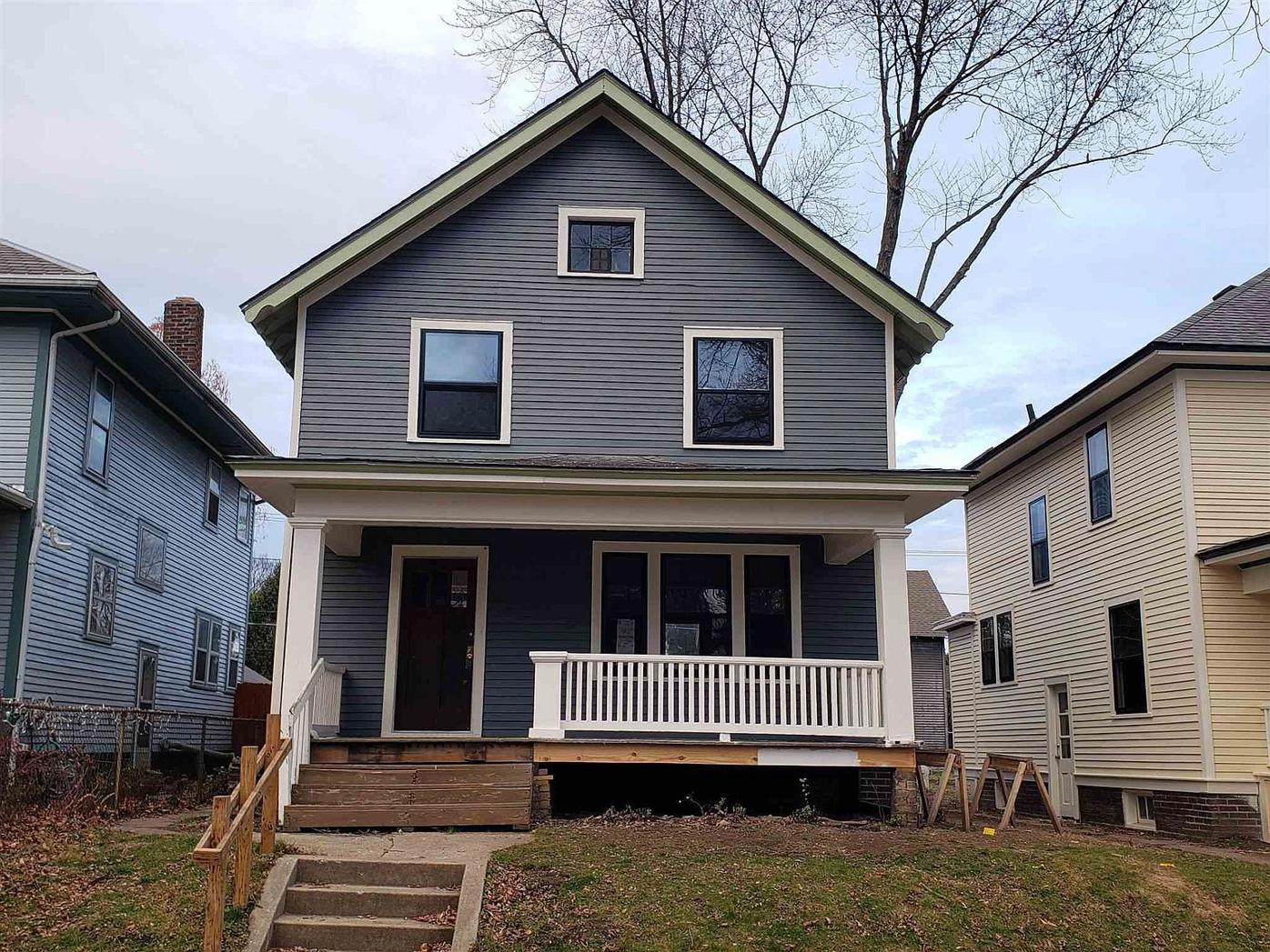 The sale of a pre-Civil War home at 1133 Garden St., Fort Wayne, in the West Central neighborhood is pending with a list price of $555,000. Plans call for the addition of a carriage house.

This home at 1206 W. Jefferson Blvd., Fort Wayne, in the West Central Neighborhood was listed for $379,000 and sold for $384,000. It has historic features, such as the floors from 1861, but updated ones such as a modern kitchen, Ben Wahli of North Eastern Group Realty said.

Properties in the West Central Neighborhood are moving fast, partially due to the multimillion-dollar Electric Works project.

Electric Works isn’t necessarily causing increases in West Central home prices and sales but it is accelerating it, Ben Wahli, of North Eastern Group Realty and past president of the West Central Neighborhood, said.

The former General Electric campus on Broadway is undergoing a $286 million renovation to be transformed into a mixed-use innovation district that will be home to Do it Best’s corporate offices as well as restaurants, shops, schools and more.

Wahli described the project neighboring West Central as a “destination for Northeast Indiana and a key project to bring more people to Allen County.”

Wahli said 80% of homes in the West Central neighborhood sell off the market, and in one instance as many as 13 homes have changed hands overnight.

“It’s just an unusual little niche,” Wahli said of West Central, which was developed in the 1830s just west of downtown and is now a historic district. “Some people don’t want to put it on the market because they want to know who their neighbor is going to be.”

They know someone who is interesting in buying into the neighborhood and go directly to them.

Electric Works is just one of the many things attracting buyers to West Central. Wahli said the main draw for people is downtown Fort Wayne’s walkability. With close amenities, shops, and concerts, the neighborhood is a great location for all ages. Interested buyers range from first-time homeowners in their early 20s to empty-nesters looking for a home to make their own, according to Wahli.

And, with the growing scene in downtown Fort Wayne, properties have increased by 20% a year in value.

These beautiful historic homes offer great opportunities for renovation and restoration. Although a historic district, projects that include new custom-built garages are regularly going before the historic preservation and zoning boards.

“People now want 2-story garages with living spaces above,” Wahli said. He had just priced the cost of building a 3-car garage with a 2-bedroom apartment above for $135,000. “They’re essentially building another house,” he said. West Central houses tend to be smaller, at 1,700-1,900 square feet. Owners want multi-purpose space for family, whether aging parents or adult children returning home, as well as offices, he said. And with people spending more money on homes, they might want a space they can rent out as well to make their higher monthly payments.

Buying a home in the West Central neighborhood may have its challenges due to how quickly homes move, but will provide residents with the cool urban attributes of the burgeoning downtown Fort Wayne.