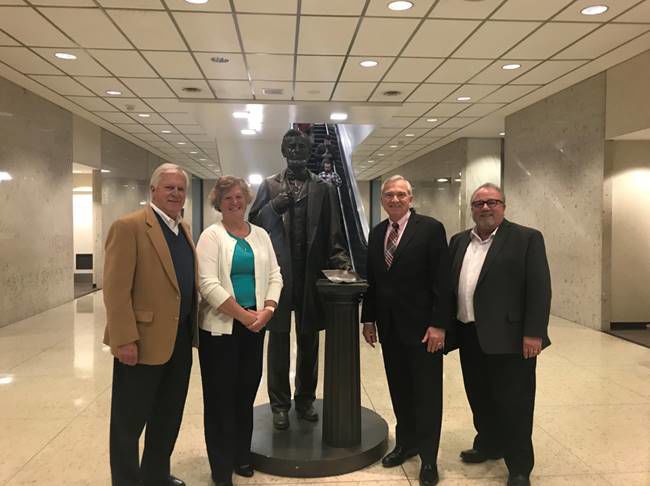 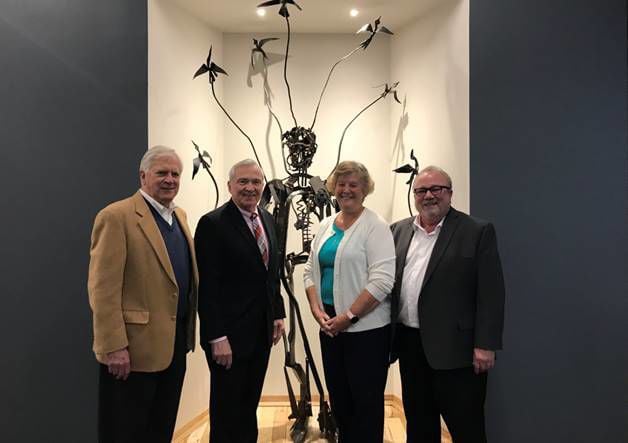 From left are Bandemer; Henry; Gase, and Rahn.

From left are Bandemer; Henry; Gase, and Rahn.

Lincoln National Corp. moved its headquarters to Philadelphia in 1999, but its annuities business remains based in Fort Wayne at 1301 S. Harrison St.

"Over the past several years, Lincoln has been investing in the Fort Wayne facilities," Lincoln spokeswoman Kelly Capizzi wrote in an email. "...including new, modern workspaces for our employees with new furniture and greater functionality. This new workspace design is bringing teams together and increasing collaboration. We’ve also renovated all common spaces including Lincoln’s cafeteria and coffee bar, and added many technology enabled conference rooms."