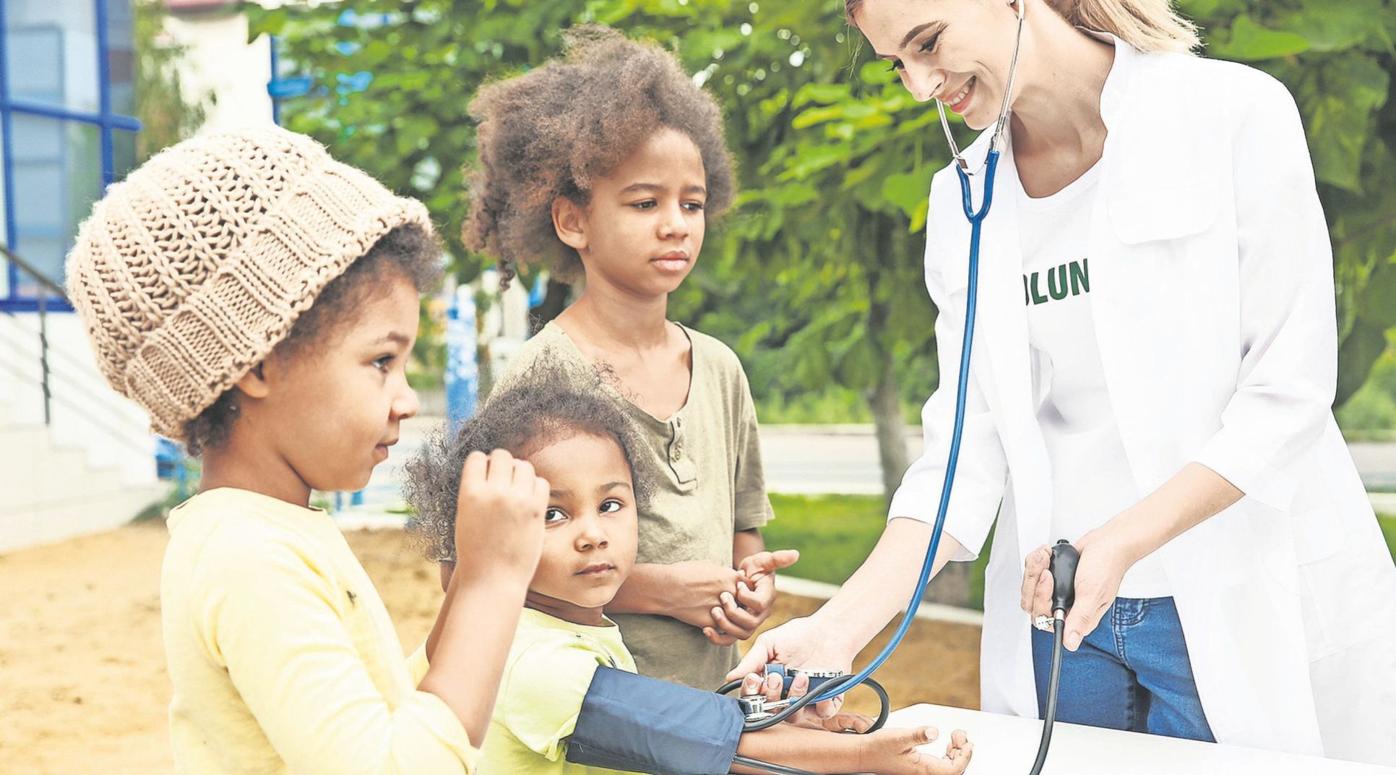 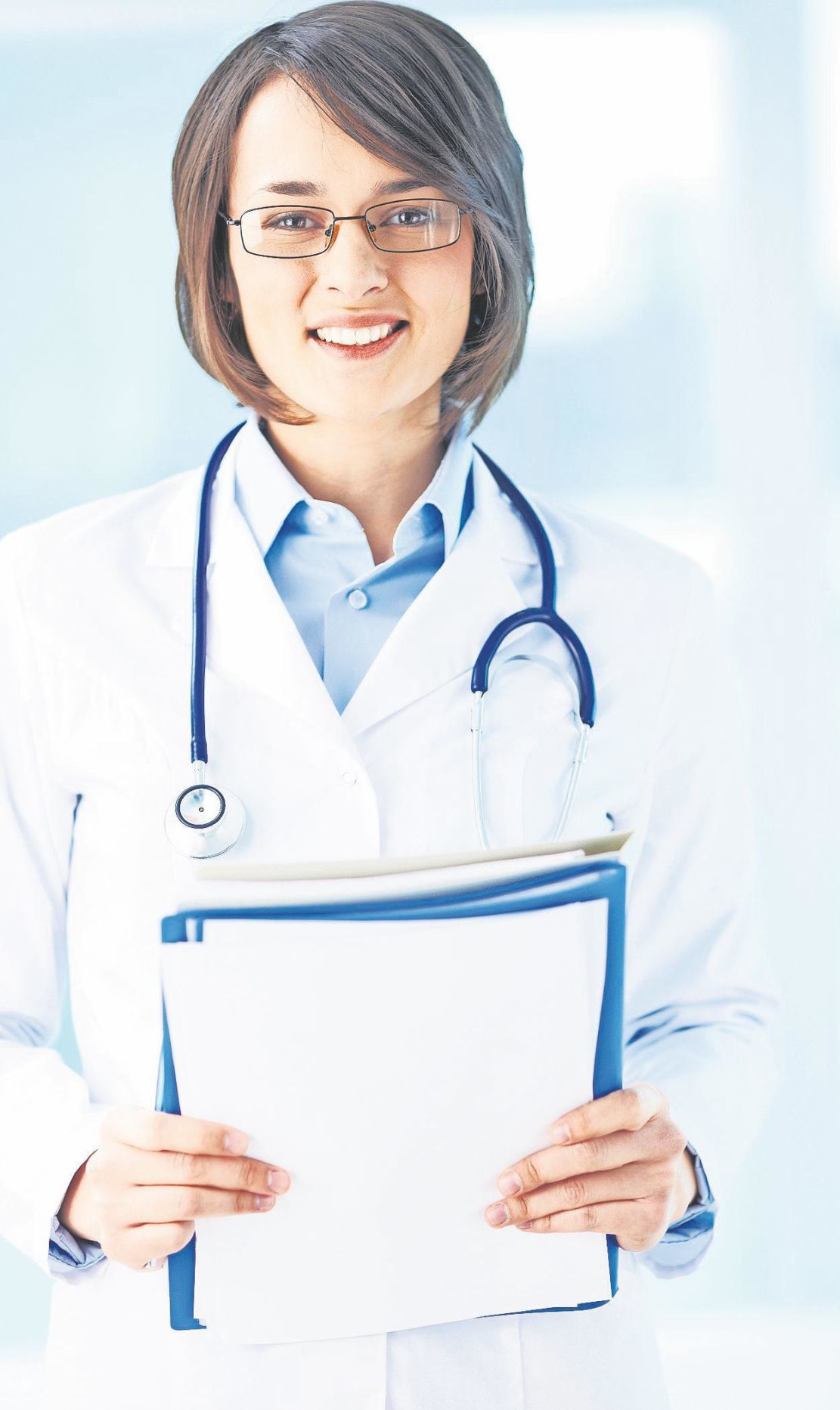 A shortage of primary care physicians is leading the country to a health care crisis, experts say. The United States is expected to see a shortfall that ranges from 21,100 to 55,200 physicians by 2032, according to data collected from the American Association of Medical Colleges.

About 70% of U.S. medical students pursue specialties while only about 30% practice primary care.

“There’s a maldistribution of doctors by specialty and geographic area,” said Dr. Richard Olds, president of St. George’s University on the Caribbean island of Grenada in the West Indies. Olds was the founding dean of the School of Medicine at the University of California, Riverside, which was started to address the the shortage and maldistribution of physicians in California.

Within a state, affluent and urban areas may have a surplus of physicians, while poorer and rural areas are short of doctors.

“The overall numbers mask the depth of the shortage,” Olds said.

A main reason for the shortage is that more than 50% of medical students practice in the state or area where they trained, and most residency programs are in affluent and urban areas, according to the American Association of Medical Colleges. New doctors also tend to return to where they were born and raised.

“If you want more doctors in rural or underserved areas you have to get doctors from those areas,” Olds said.

Promising programs are emerging that seek to identify bright high school or even younger students within underserved areas to better prepare them to pursue health careers, Derksen said. The goal is that once trained those students will return home to practice medicine.

Attracting the right students can make a difference. Each year a large pool of highly qualified people is turned away from graduate medical education because there are not enough slots, Olds said.

“We have to think about getting a different kind of medical student into medical school,” said Olds, referring to a student who will gravitate to underserved areas.

“They are predominantly wealthy, Caucasian or Asian,” he said.

Increasing diversity of qualified candidates — not solely by ethnicity but by parameters such as geographic area, economic and educational disadvantages or first in the family to attend college — can help solve the shortage, Olds said.

States are addressing the shortages by working with the federal government to identify underserved areas and offering incentives to physicians who practice there, Derksen said.

“Programs include loan repayment, scholarships and subsidies to support entities that provide care to low-income individuals regardless of whether they have public coverage, private insurance or no insurance,” Derksen said.

Another factor that could increase physician supply is to increase federal and state support for the government’s share of training costs, Derksen said. These kinds of programs can help make medical school education more affordable and accessible for students from low-income families, underrepresented minorities and rural areas, Derksen said.

The hope for the future is that “matriculating students, resident trainees and graduates that go into practice reflect the diversity of our nation’s population,” Derksen said.

Unfortunately, financial incentives are often not enough to retain physicians in underserved areas because of the difference in what a physician can earn in a large city versus rural town, especially considering student debt at graduation, which can be about $200,000 for medical school graduates, Derksen said.