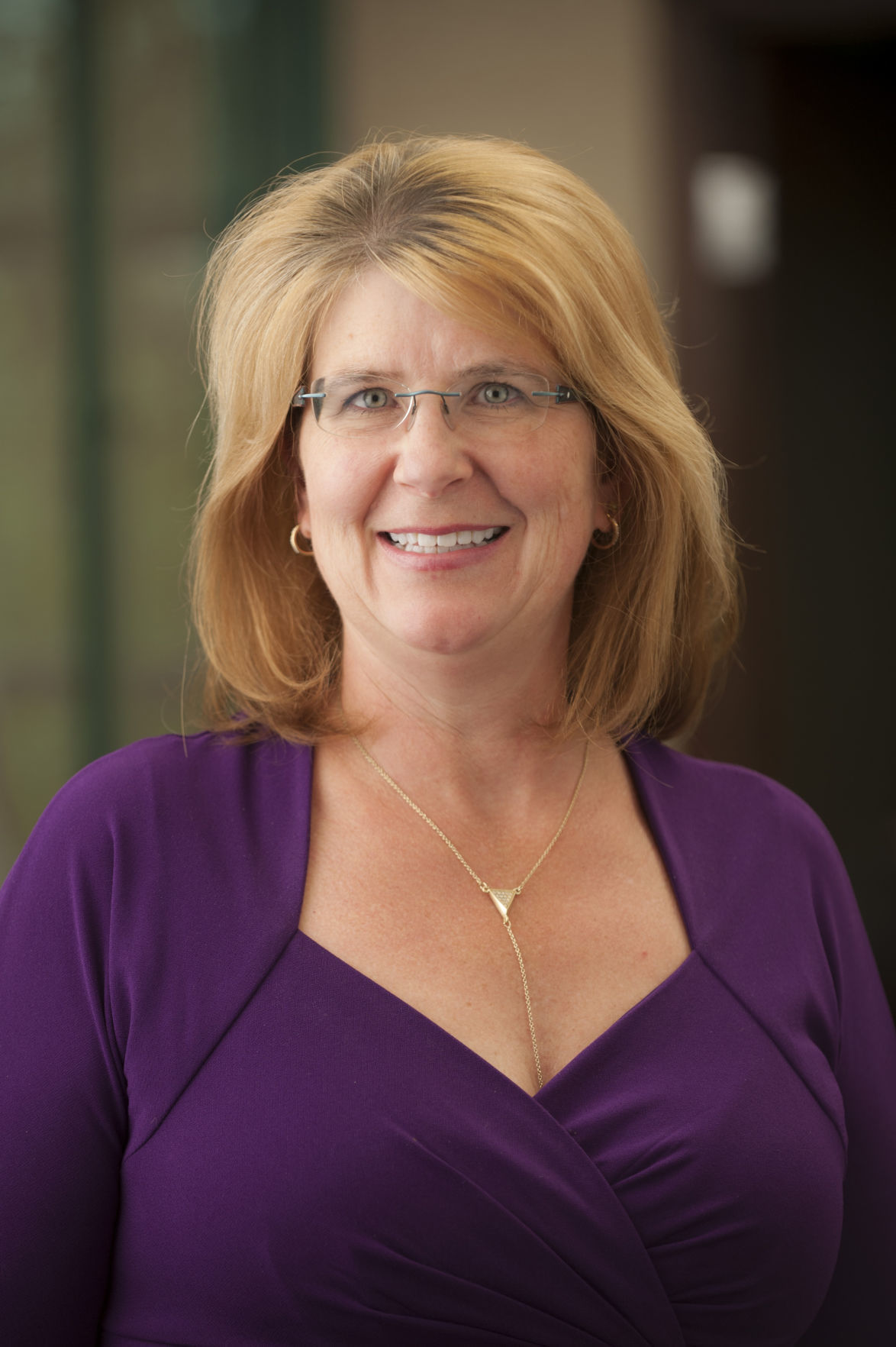 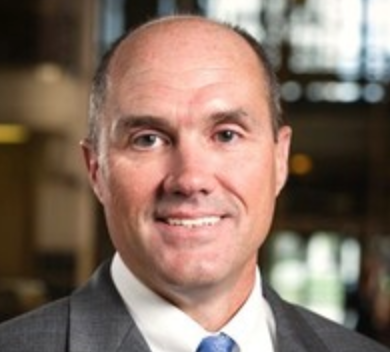 COVID-19 is going to generate a lot of huge medical bills and the insurance industry is ready for that, according to Physicians Health Plan of Northern Indiana.

At a briefing with the nation’s major health insurers and industry associations, Vice President Mike Pence said they had agreed to waive all copays on coronavirus testing and extend coverage for coronavirus treatment in all of their benefit plans.

Executives with the Fort Wayne-based, nonprofit health insurance company are on the same page with that approach to COVID-19 diagnosis and treatment, and said a few days after the White House briefing the industry was pulling together to fight the pandemic.

“I actually will echo what they said in that statement, that this is a community effort, it’s a government effort, it’s an American effort. And while they were talking about it at a national level, it resonated with me because that’s exactly what’s occurring at the local level,” said Gail Doran, chief operating officer.

“Everybody is pulling together,” Doran said. “It’s what I think Allen County and Fort Wayne does really, really well, and … northeast Indiana. So, it was refreshing to see that at a national level. All the competitors came together and said, ‘This is the right thing to do.’”

The testing itself will not be expensive, but as of mid-March, the tests were not being conducted to track the virus so much as to determine a course of treatment after more common causes of coronavirus symptoms had been ruled out.

PHP has been given a price of $53 for it and has been told the rate was set by Medicare.

“A really important point is that you aren’t just going to be able to walk in and say, ‘Hey, I want to be tested for the COVID-19 virus.’ Really, you’re going to be put through a kind of a protocol and algorithm,” said Gary Shearer, president and CEO.

“You have to actually check off some pretty high-level criteria before you’re going to get tested.”

Part of the purpose of waiving the test copay was to prevent situations where “someone is literally sitting at home thinking, ‘I don’t have any money for that test, so therefore, I’m just going to sit here with symptoms and hope it goes away,’” said Keven Linker, vice president of actuarial and risk management.

COVID-19’s high medical bills will result from severe cases where patients require a ventilator because they have fallen into acute respiratory distress syndrome, and then require more recovery time in the hospital after they are off the ventilator.

With comparable cases requiring a ventilator to sustain the lives of pneumonia or traumatic brain injury patients, it is not uncommon for a health insurance company to see medical bills of $300,000 to $400,000, Doran said.

In Indiana, about 40% of individuals with commercial health insurance are fully insured by plans such as PHP’s, and 60% are covered by self-funded employer plans. The company offers self-funded administrative services through its Pro-Claim Plus business.

There are no coverage caps in the fully insured world. On PHP’s fully insured side, it keeps the first $600,000 of a covered individual’s claims in any given year, then its reinsurance kicks in to pay the remainder, up to $5 million. Even the high-cost COVID-19 claims are not expected to exceed $5 million.

With most self-funded plans, “each employer group is purchasing their own, what we call, ‘stop-loss coverage.’ It’s usually specific coverage, and then aggregate coverage,” Linker said.

“Most of the specific coverage is actually covering an individual person and their claims in a calendar year,” he said. “Normally there’s no limit on the specific…. Typically the aggregate coverage does have a limit, but it’s usually about $1 million.

“They’re vetting it out with their reinsurer, to see that the reinsurer has the capital to pay those claims.”

State insurance departments and rating agencies such as AM Best provide information that can help with the vetting.

Regulators impose capital requirements on the reinsurers, and most of them are required to fill out a self-assessment where they’re looking at what their total exposure is going to be.

They are required to do “risk modeling and testing, and they’ve got to be able to show their own department of insurance that they’re meeting those capital requirements,” Linker said.

“Every situation is a little different, but I think for the most part those reinsurers have really thought out what could happen in the event of a pandemic and have tried to test for that and make sure that they’re all adequately covered.”

Reinsurers protect themselves with several layers of reinsurance to spread the risk out to as many players in that part of the health insurance industry as they can.

PHP vets its own reinsurance sources thoroughly. However, because the individual claims are expected to come in below $600,000, COVID-19 is “no small deal, but for us, it wouldn’t even hit our reinsurance,” Linker said.

“We are also required to have capital reserves just for this purpose. The Department of Insurance mandates that we are adequately capitalized to withstand an epidemic,” Doran said.

Based on the experience other countries have had with COVID-19, it appears that a lot of people will get the virus, but not a lot of them will turn into a very high cost claim, Linker said.

The memberships of PHPs group employer plans have an average age in the mid-30s, Doran said.

“It’s important that people keep in mind that a majority of the people who end up with the coronavirus will have very mild symptoms and it really won’t be that big of deal for them,” Shearer said.

“For the folks who are older or who have health problems, those are the ones that have to be very cognizant of what’s going on with their body and be willing to go into the doctor, call telemedicine, to see if they are having the type of symptoms where they need to get tested.”

Eventually, vaccines and treatments will be developed for COVID-19, and Doran believes the health insurance industry will emerge from the fight with beneficial alliances in place and “a lot of classy examples of how a community can work and … come out better prepared in planning for the next situation,” she said.

At that point PHP will be back to working its strategic plan to grow membership and revenue, find other business lines and be innovative and consistently profitable, Shearer said.