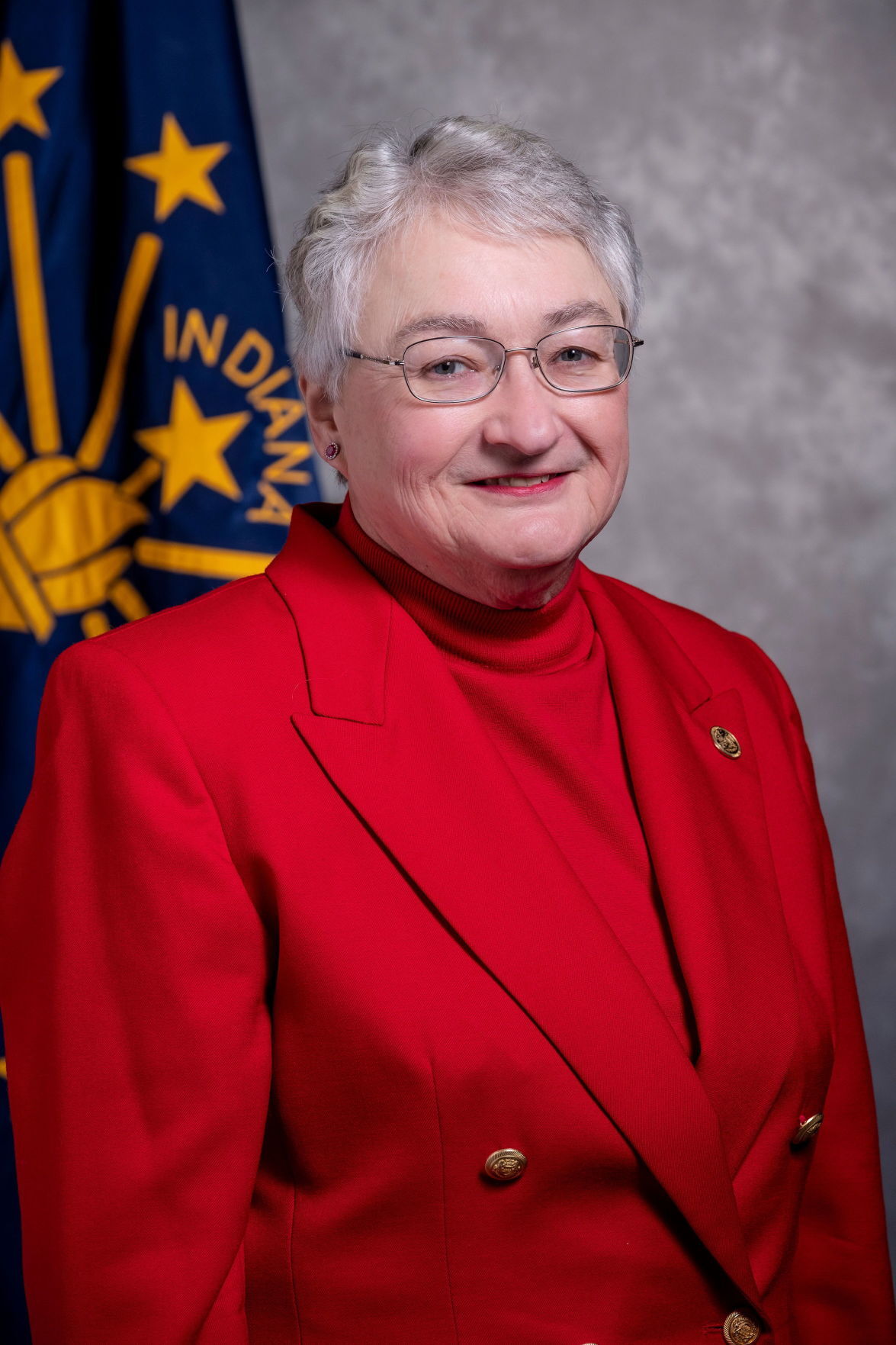 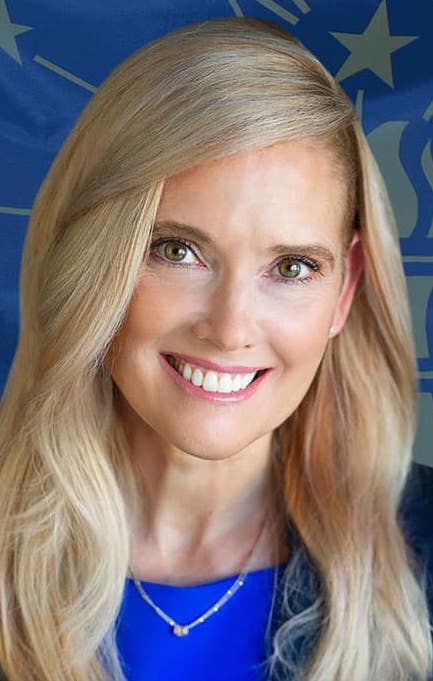 INDIANAPOLIS — Two Indiana senators who hail from LaGrange County are livid over passage of a bill that will strip state protections of wetlands.

On April 14, the Senate concurred with House changes made to the bill that removes most protections for state classified wetlands on a 31-19 vote that included Republican opposition to the measure.

Previously, all representatives serving the area of Northeast Indiana encompassing DeKalb, LaGrange, Noble and Steuben counties, all Republicans, voted against the bill. The only lawmaker to vote in favor of the bill from this area — which is rich in wetlands — was Sen. Dennis Kruse, R-Auburn.

Two native LaGrange County women who are on opposite sides of the political fence — Sens. Sue Glick, R-LaGrange, and Shelli Yoder, D-Bloomington, who is originally from Shipshewana — were adamantly opposed to the legislation and made their opinions known April 14 and 15.

The bill now heads to Gov. Eric Holcomb's desk. He has voiced opposition to the bill, but all it would take is a simple majority vote to override a possible veto.

The wetlands bill, which has sparked bipartisan opposition within the Republican-dominated Legislature, would eliminate a 2003 law that requires the Indiana Department of Environmental Management to issue permits in a state-regulated wetland and end enforcement proceedings against landowners allegedly violating current law.

Two big concerns were roadblocks put up for farmers when it comes to repairing drainage tiles and impediments to developers who want to build houses and other structures.

Republican bill author Sen. Chris Garten and other sponsors maintain that vague language in the current state law, over-enforcement by state regulators and high mitigation fees that drive up housing costs prompted the drafting. They contend removal of state protections would help developers and grow the housing market.

"We did not want to affect the wetlands that had significant hydrologic function," Garten said April 14, noting that certain classifications of wetlands remain regulated. “But, unfortunately, (certain wetlands) are defined so ambiguously that we literally right now have an agency that’s running around classifying farm ground and broken drain tiles as wetland. That’s what we’re trying to address."

"The Indiana Isolated Wetlands Law was carefully crafted in 2003 to preserve the state's remaining wetlands that aren't federally protected. The Wetlands Law in its current form does not stop reconstruction of drains. It just has a permit process to ensure that wetlands are preserved to the extent possible and replaced when they can't be preserved," Yoder said April 14.

Glick was incredulous over the fact that people would farm or develop without respect for the environment and that this bill allows for wanton destruction of wetlands.

"There's no consideration, there's no being a steward of the environment. What ever happened to first do no harm," Glick said April 15.

The Republican governor allowed staff at the departments of natural resources and environmental management to oppose the bill in hearings in January. State regulatory officials argued that because wetlands provide water purification, habitat for wildlife and reduced flood risks, it’s critical they’re protected.

The pushback prompted lawmakers in the House to scale back the intended repeal last week, although the amended bill would still reduce wetland permitting regulations for croplands and ephemeral, or temporary, streams.

There were amendments offered by Rep. David Abbott, R-Rome City, that made the legislation more palatable to environmental groups, but those were removed from the bill April 12, prompting outcry from the many opposed to the legislation.

"They stripped most of those amendments out," Glick said.

The bill was additionally amended to be retroactive as of Jan. 1, meaning building projects in some wetland areas would no longer need permits. Fees currently required to be paid to state — as compensation for any harm those projects might cause to wetlands — would also be eliminated.

While Democratic lawmakers supported another provision added to the measure that would establish a task force to study wetland classifications, they the Legislature should instead wait for the task force’s recommendations before taking further legislative action. The task force remains as part of the bill.

As the law currently stands, Glick said, it will embolden developers to ignore what little protection for wetlands remain, other than federal protections.

"Before we began converting wetlands, there were over 5.6 million acres of wetlands in the state. By the late 1980s, over 4.7 million acres of wetlands had been lost  — wetlands now cover less than 4% of Indiana and we have lost over 80% of our state's wetlands. Indiana ranks 39th for overall water and air quality and these wetlands are natural water sanitation and drainage tools that we are haphazardly unregulating for destruction," Yoder said.

The proposal comes as President Joe Biden’s administration begins review of the previous administration’s rules like the Navigable Waters Protection Rule, which narrowed the definition of waterways that fall under federal protection.

The Associated Press contributed to this report.