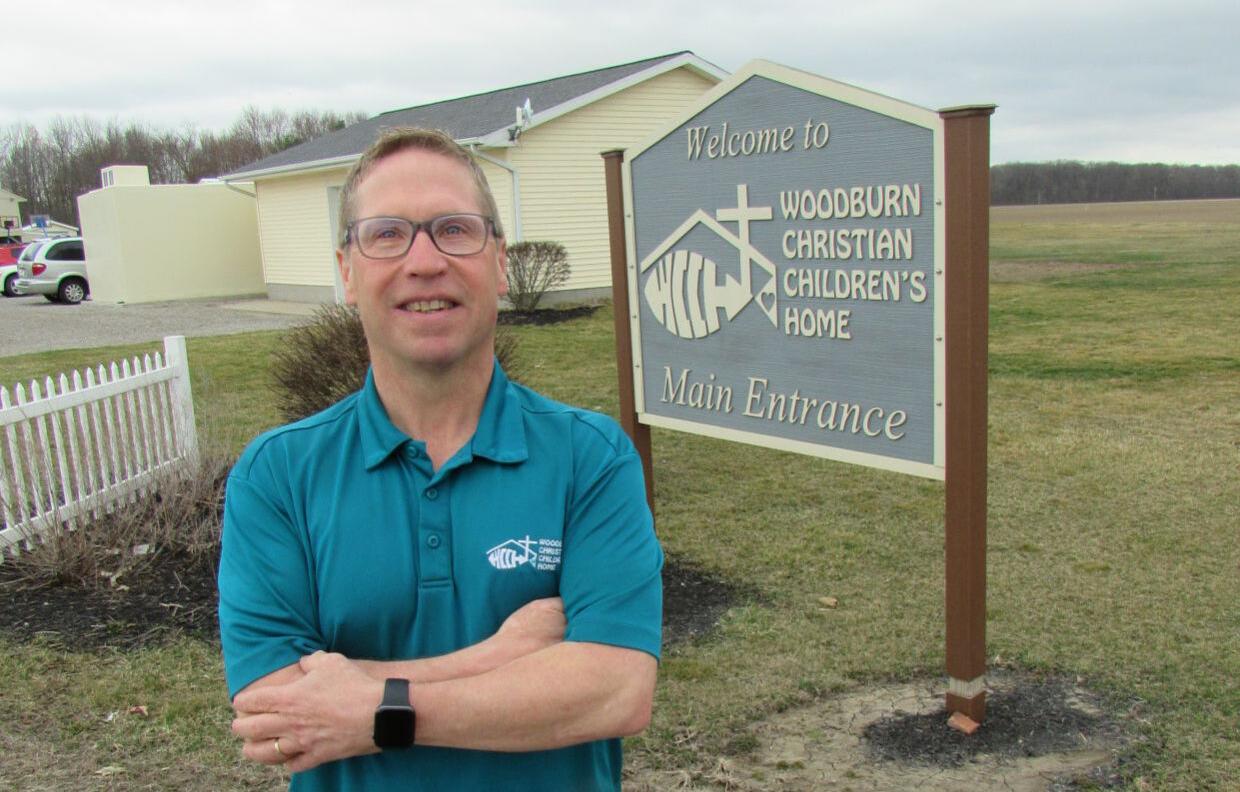 Christian Children’s Home Executive Director Joe Heins and his staff have embarked on a capital funding campaign to raise $1.6 million to build a multipurpose building and another 10-bed home for children at the Notestine Road, Woodburn, campus. He’s just the agency’s third executive director. 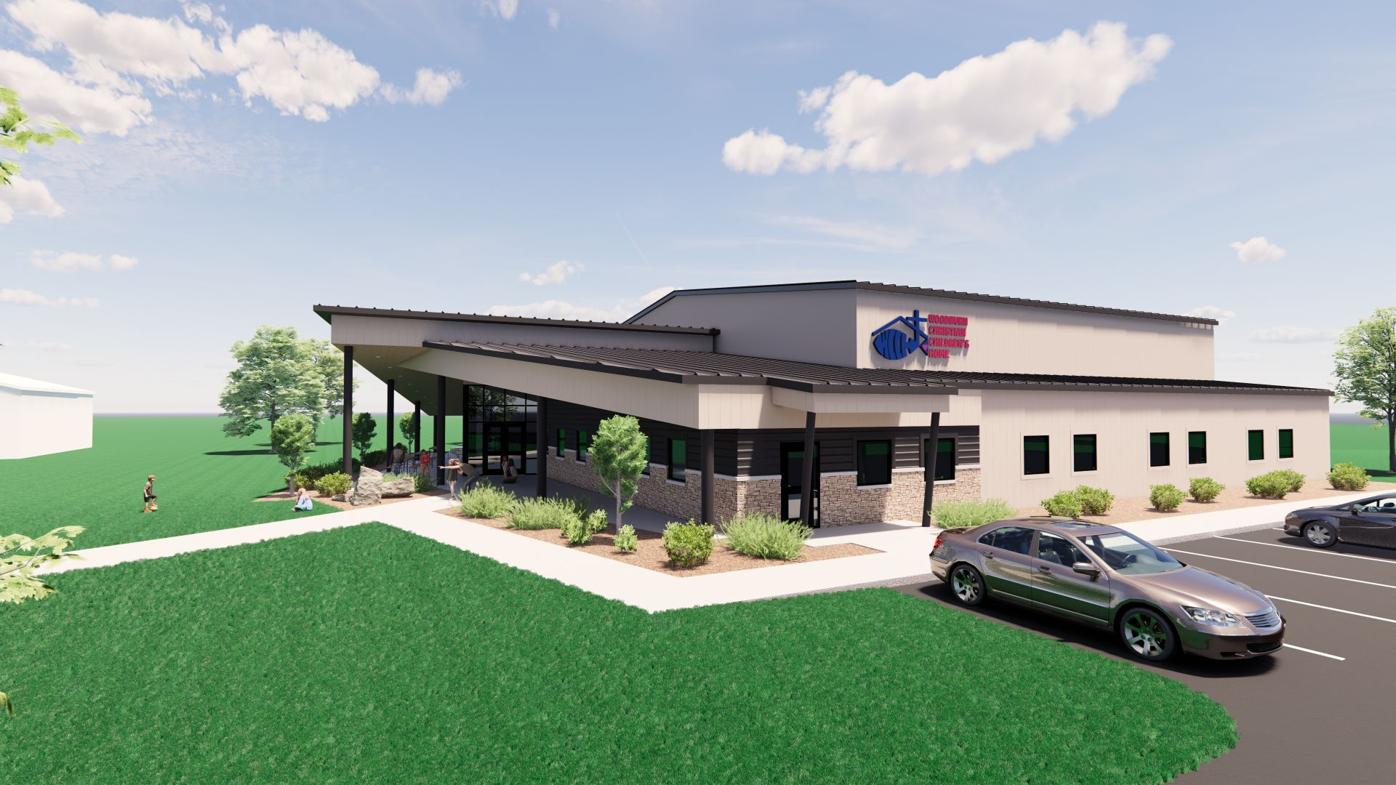 A new multipurpose building planned for Woodburn Christian Children’s Home will have facilities for training, counseling, working out and more.

Christian Children’s Home Executive Director Joe Heins and his staff have embarked on a capital funding campaign to raise $1.6 million to build a multipurpose building and another 10-bed home for children at the Notestine Road, Woodburn, campus. He’s just the agency’s third executive director.

A new multipurpose building planned for Woodburn Christian Children’s Home will have facilities for training, counseling, working out and more.

Woodburn Christian Children’s Road has embarked on a $1.6 million initiative to expand its facilities and service. The money will go for construction of a multipurpose building and another 10-bed home.

Executive Director Joe Heins announced the capital campaign at the WCCH annual meeting. He said “our Strong and Courageous Vision program expands not only how we care for the children, but the number of children we will be able to care for, as well.”

Heins also announced that the campaign is off and running with $280,000 in cash and pledges in hand. The money, he told those in attendance, was raised rather unexpectedly during the two-year feasibility study that started in 2018. “Individuals and businesses that supported us over the years got excited when they heard about our planned expansion and simply started giving without even being asked,” he said. “Of that total, $180,000 in cash came from this group and the executive leadership team and the board of directors pledged another $100,000.”

Heins and his staff are already hitting the campaign trail to explain and show businesses, organizations, churches and individuals how the money will be used to meet the WCCH goal of addressing the needs of discouraged children and families. He pointed out that the footprint of support ranges east to west from Toledo, Ohio, to South Bend and from Indianapolis to Travis City, Michigan.

“There are 140 churches, 600 individuals and more than 100 businesses within this ‘footprint’ that are our main core support group,” he said. “Along the way, we hope to increase those numbers by 10 to 15%. We’ll be asking people to join in something greater than themselves by helping neglected, abused and discouraged children.”

“We receive two to three calls a day for placement of children. Unfortunately, we don’t have room to take any more,” Heins said. “Our job is to find a way to break the cycle of degrading humanity in order to help these children get on track and thereby keep them out of shelters, jail and off welfare. About half of them in our care don’t have families. Most of them are with us a minimum of two years.”

Heins said children at WCCH are not institutionalized. “Our present two homes have house parents who reside there to build a family atmosphere which is something these kids have never experienced,” he said. “The third 10-bed home (Phase II of the expansion program) will allow us to serve more children.”

Groundbreaking for Phase I, the multipurpose building, will be this summer. The building designed by the Fort Wayne architectural firm of Vintage Archonics will have facilities for technology-based life skills instruction including multimedia training, trades, visual arts and occupational skills. It will also have rooms for expanding counseling methods, academic tutoring, library resources and parenting workshops. The gym will allow for broader physical fitness activities.

WCCH is located on 33 acres of land on Notestine Road on the east side of Allen County, not far from the Ohio line. Heins, who is just the third WCC executive director in its 49-year history, has been heading up the operation for the past five years. “Our hope is to have both of these facilities completed and operating within 10 years,” he said.