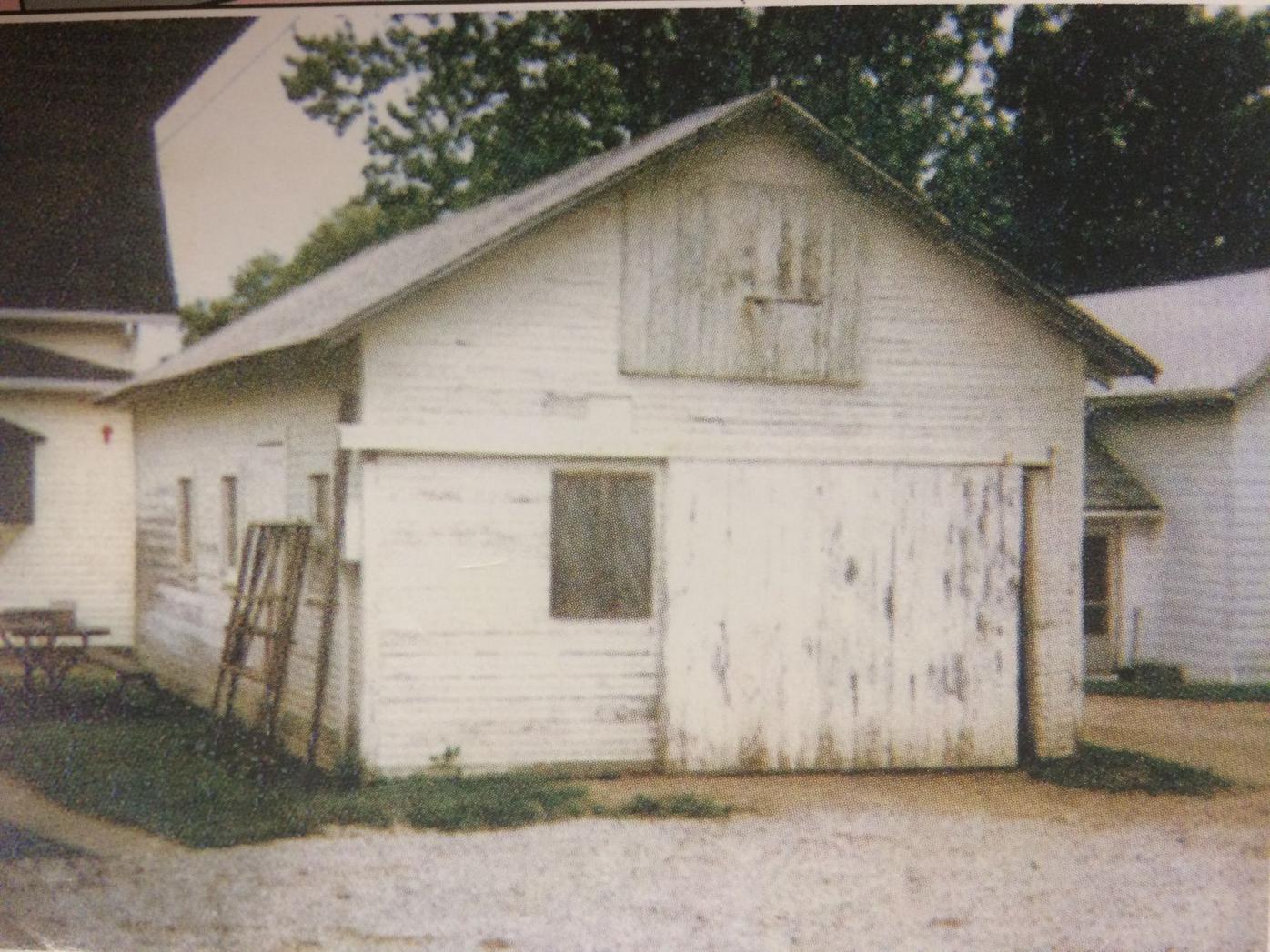 Dick Conrow started C&A Tool from his garage in Churubusco in 1969. 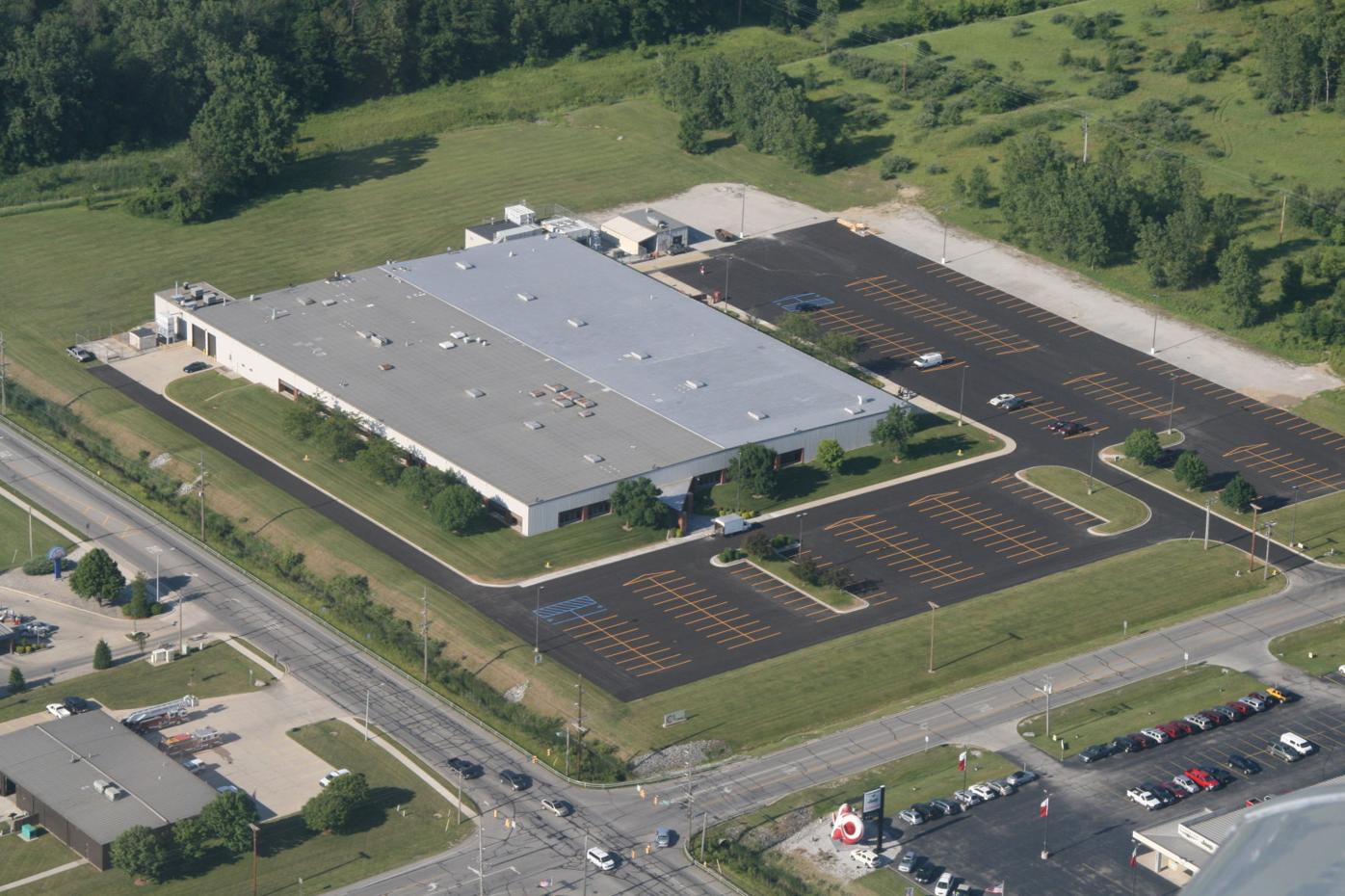 The Auburn facility of C&A Tool 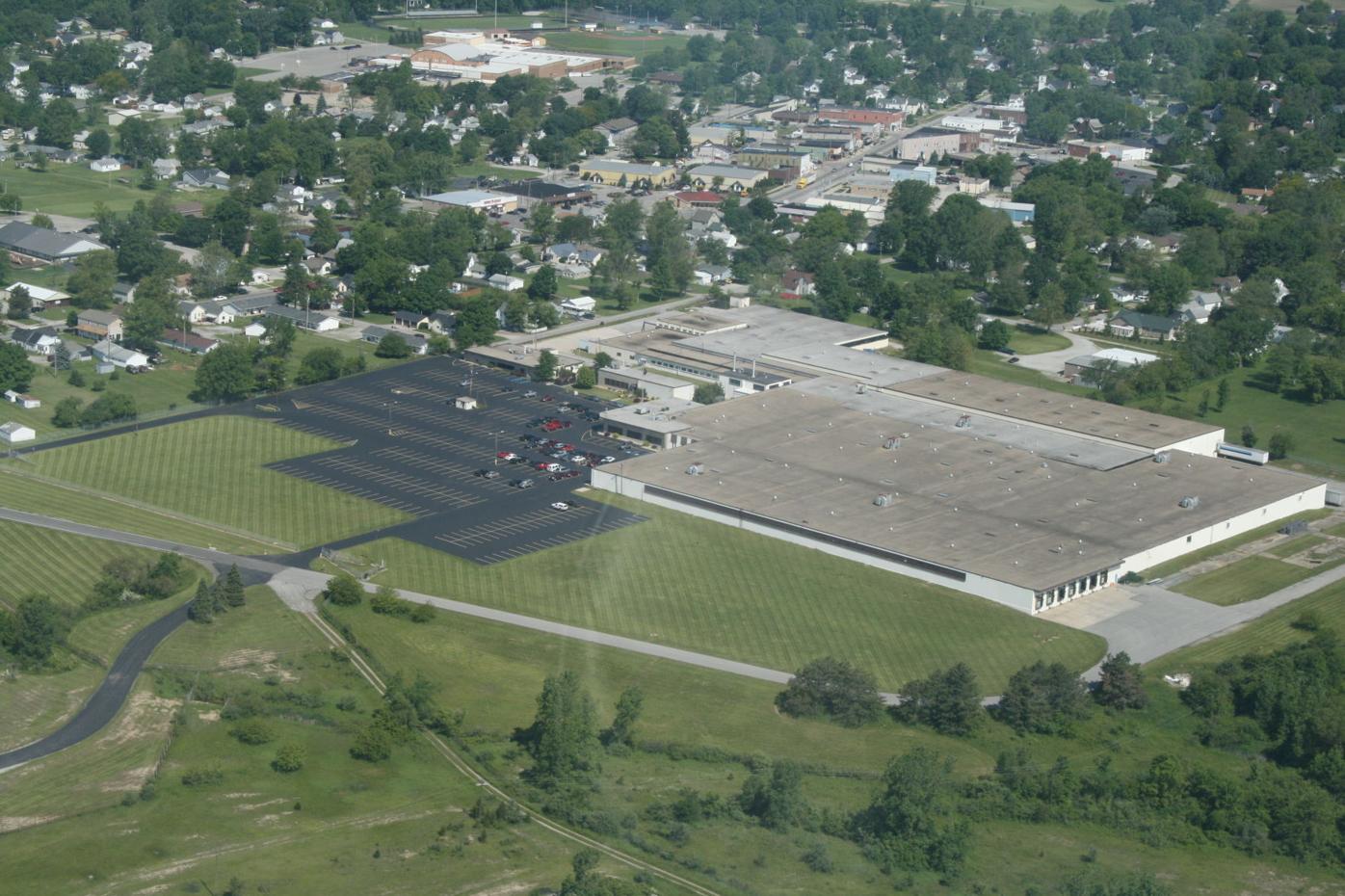 The central building of C&A Tool. 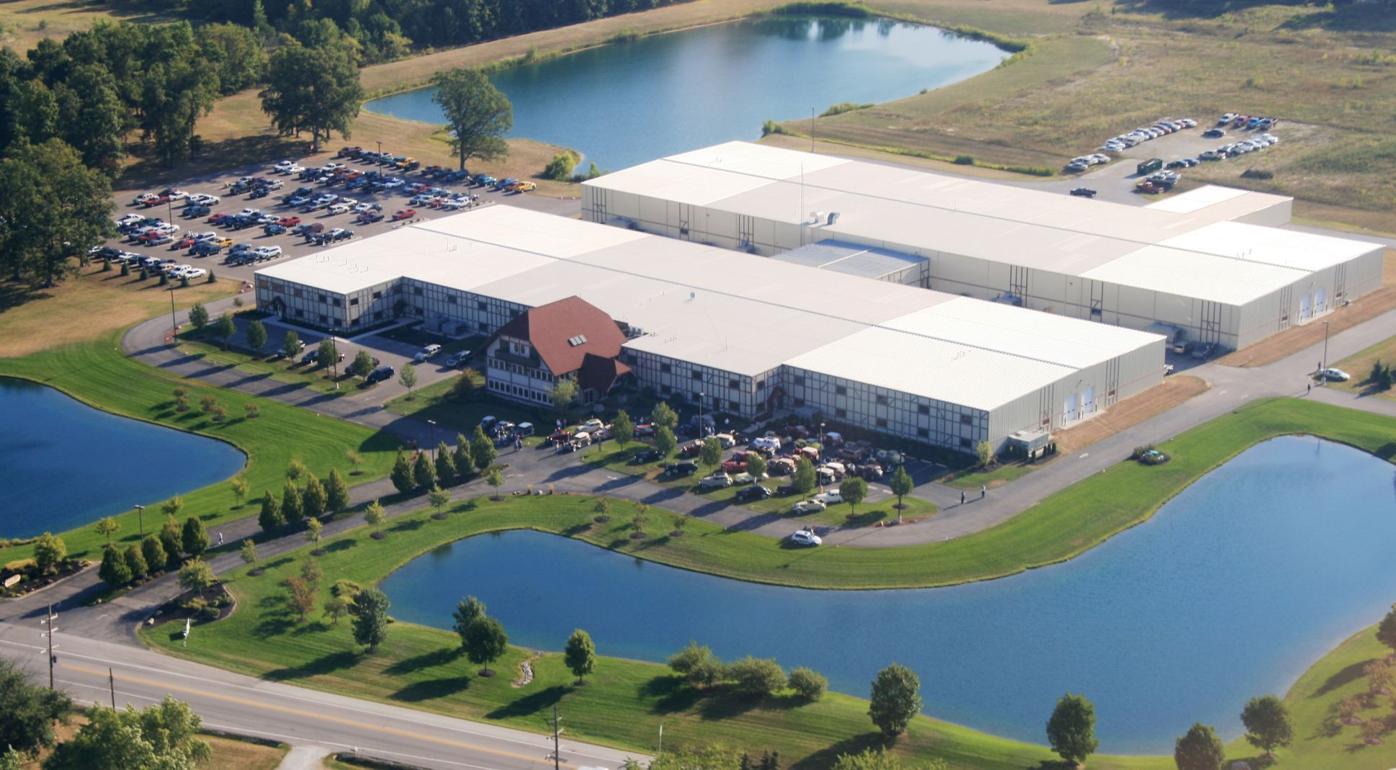 The south building of C&A Tool in Churubusco is pictured in this aerial. C&A founder Dick Conrow died April 5 at the age of 82. 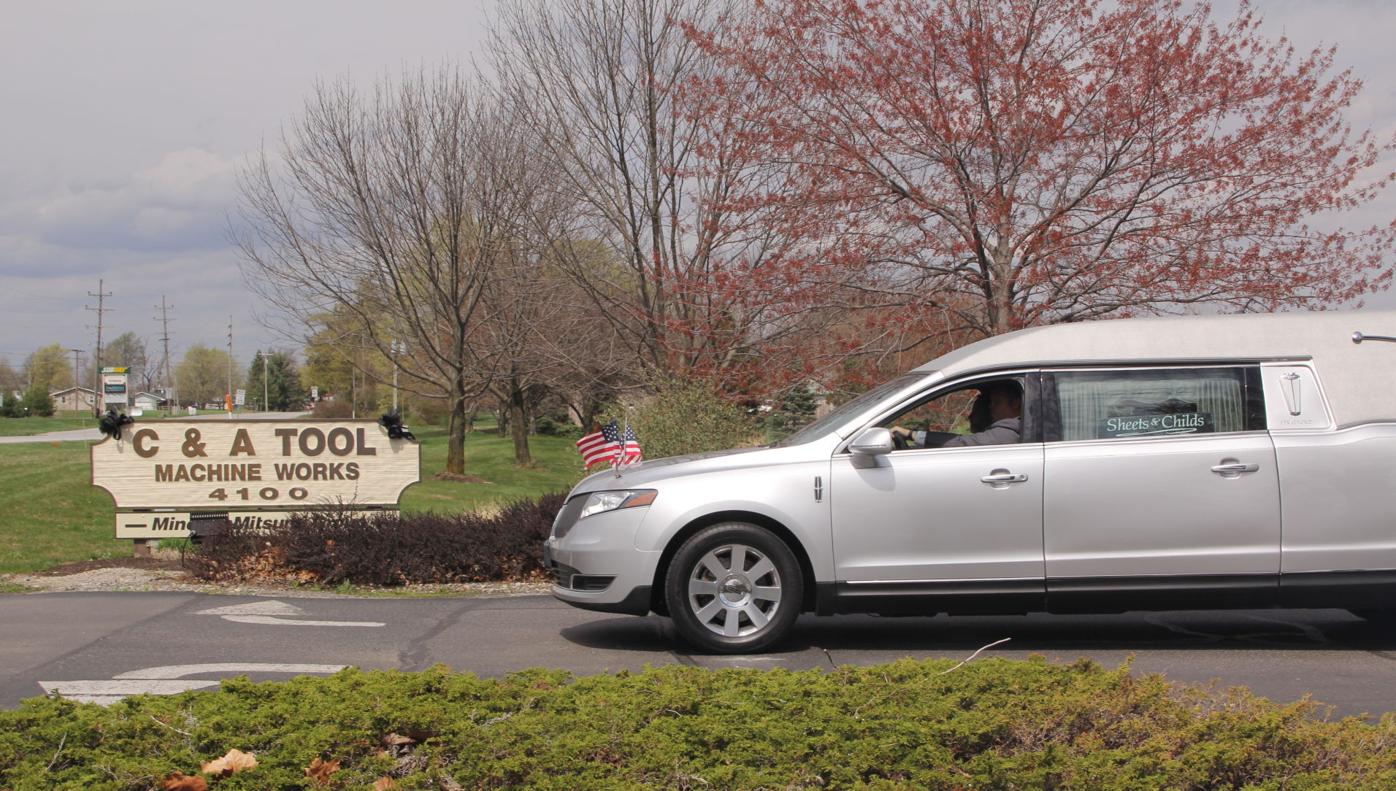 A Sheets & Childs Funeral Home hearse pulls out of C&A Tool as the town bid farewell to the entrepreneur who arguably had the largest impact on the Churubusco community. 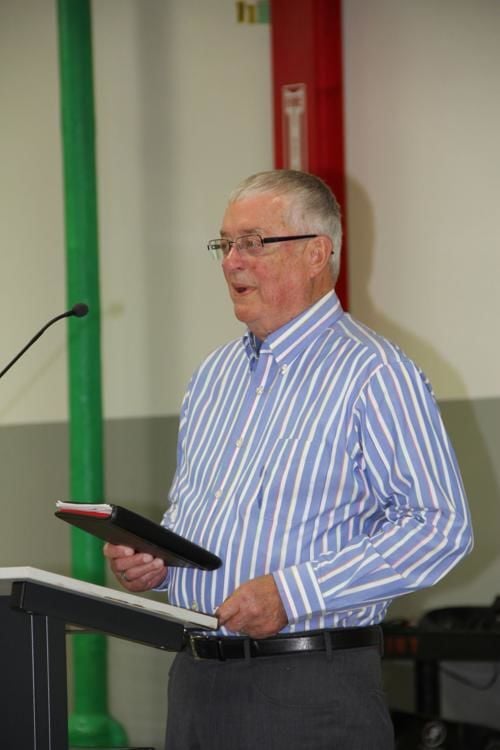 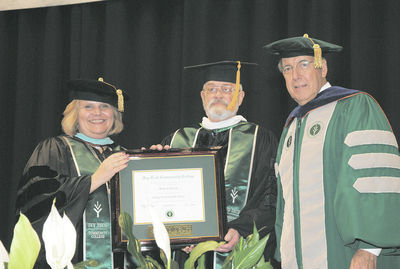 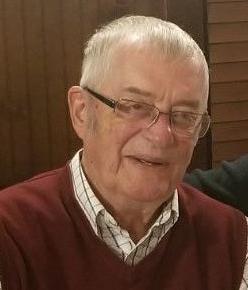 Dick Conrow started C&A Tool from his garage in Churubusco in 1969.

The Auburn facility of C&A Tool

The central building of C&A Tool.

The south building of C&A Tool in Churubusco is pictured in this aerial. C&A founder Dick Conrow died April 5 at the age of 82.

A Sheets & Childs Funeral Home hearse pulls out of C&A Tool as the town bid farewell to the entrepreneur who arguably had the largest impact on the Churubusco community.

CHURUBUSCO — The town of Churubusco is mourning the loss of another pillar of the community, Richard “Dick” Conrow.

Conrow, 82, was the founder of C&A Tool — a company that has made a major economic impact on the community and Northeast Indiana on the whole for the past five decades.

He died April 5 at his home.

Conrow started the company in his garage in 1969. By the mid-1970s, the business took off, and he expanded to the corner building known as the “Project House” in Churubusco.

C&A Tool now encompasses three locations — two in Churubusco and one in Auburn — as well as 650 employees and more than 750,000 total square feet of manufacturing space.

Conrow’s life and his impact in Churubusco may have pure serendipity.

He was born to a 15-year-old mother in California and was later brought to Fort Wayne by an aunt, and spent part of his childhood in an orphanage at St. Vincent Villa in Fort Wayne.

He attended Emmanuel Lutheran grade school, Franklin Middle School, and North Side High School for his first two years before going to Churubusco in 1954.

After a year in Churubusco, he joined the U.S. Navy Reserves and spent time aboard the U.S. Newark K Perry. He was able to see a lot of the world, opening his eyes to the vast number of opportunities available to one who has an imagination and wants to work. He had an aptitude for math as long as he could remember.

In 1958, after about three years in the reserves, he returned to Churubusco and worked in various jobs. He was a Fuller Brush salesman and a truck driver for Nickles Bakery, he worked for FW Structural Steel and JI Case.

He even helped Churubusco’s Jerome Krider build the funeral home south of town, which now houses Subway and Traxler Insurance.

In 1969, Conrow put a vision to work, starting his own tooling business in his garage at 432 N. Line St., Churubusco.

The business expanded much in the 1970s, as Conrow purchased 13 buildings in Churubusco, each one housing a different division of the growing business.

In 2007 an Auburn building was opened and further large operations were opened in Churubusco in 2009 and 2013.

Conrow was proof that anyone can pursue the American Dream, accomplishing all of this despite his storied early years and never earning a high school diploma.

His interest in industrial work was likely sparked when he got his apprenticeship at Columbia Township in Columbia City in 1960, and he worked at Columbia Die Mold and for Harry Bennett at Precision Plastics 1960-69.

Conrow stepped down from his role as president and sold the company in more recent years, but his influence carries on, as C&A Tool’s financial impact via tax dollars and donations has been crucial to the town.

He had also served as a member of the Churubusco Town Council, was a member of Pheasants Forever and was a mentor to many young people in the community — including Junior Achievement and Ivy Tech Community College.

Conrow also has an honorary doctorate from Ivy Tech and is in the Junior Achievement Hall of Fame.

He is survived by his wife of 40 years, Sara, and four daughters, Beth, Deborah, Lisa and Gina.