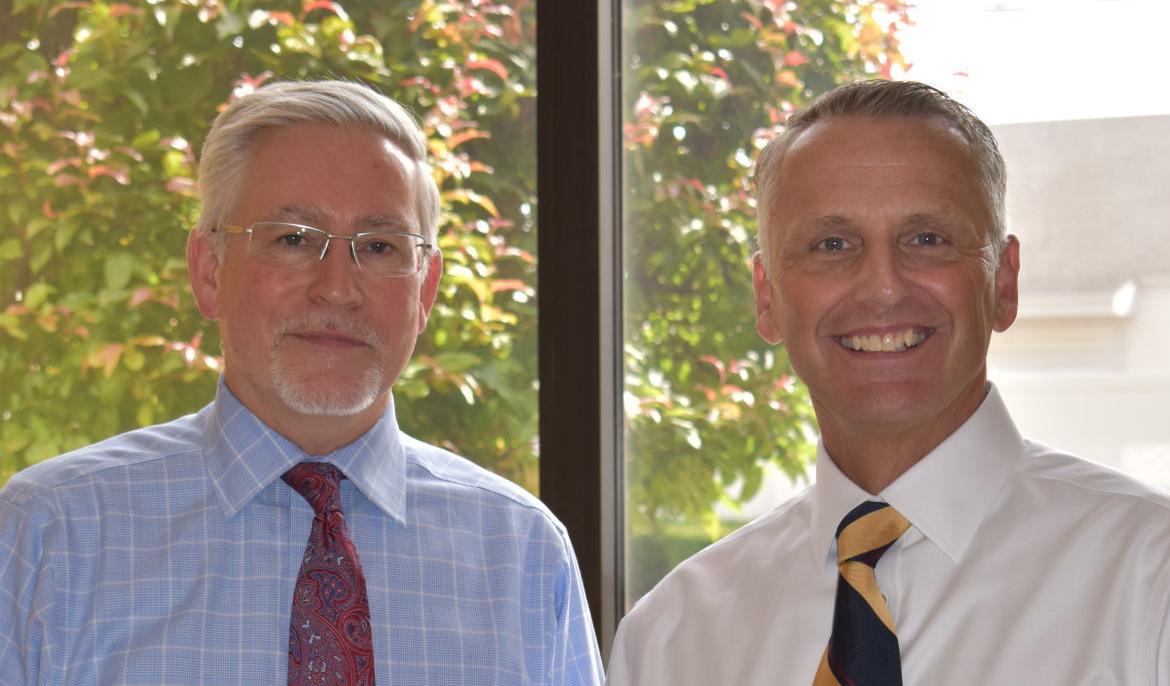 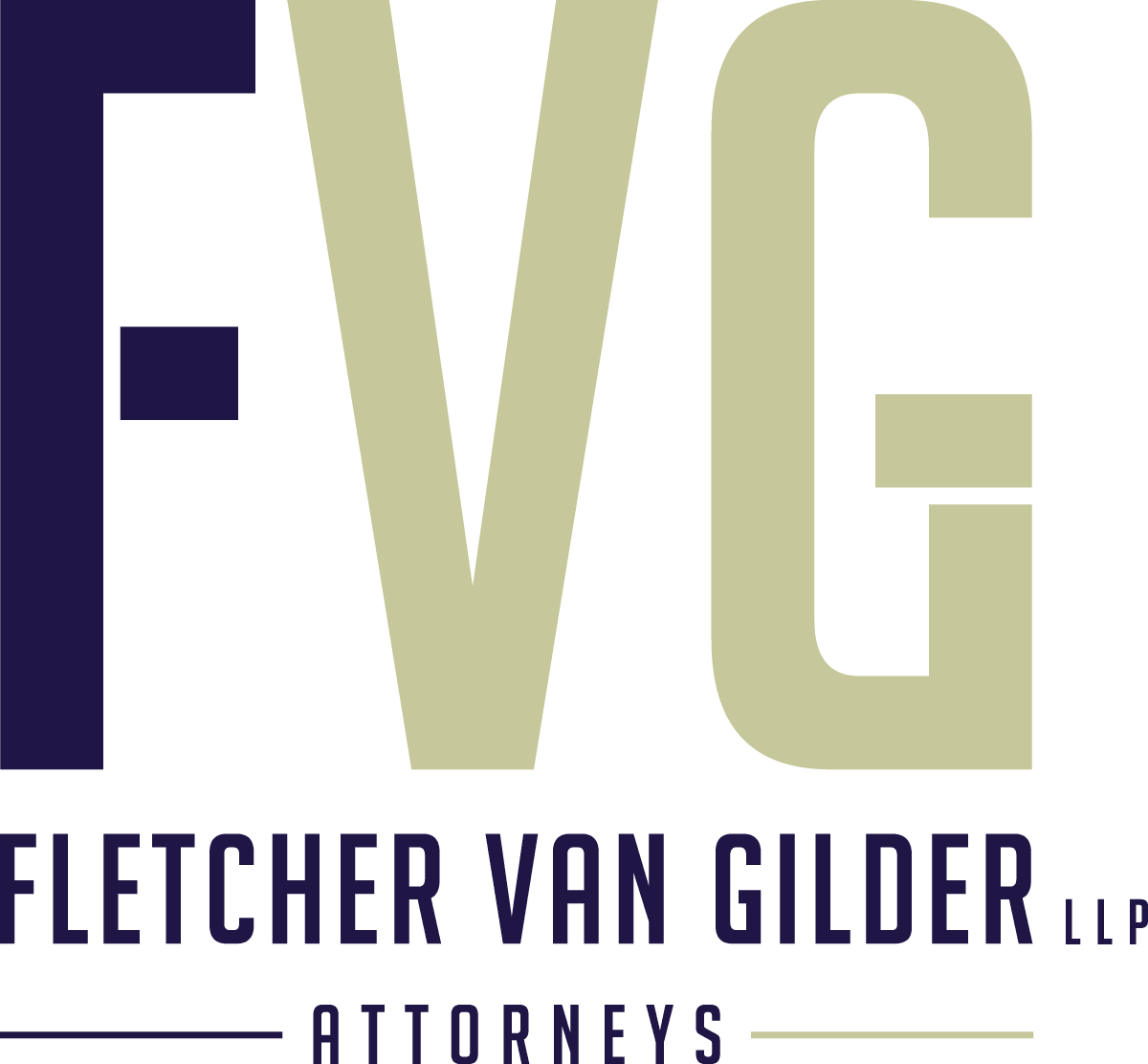 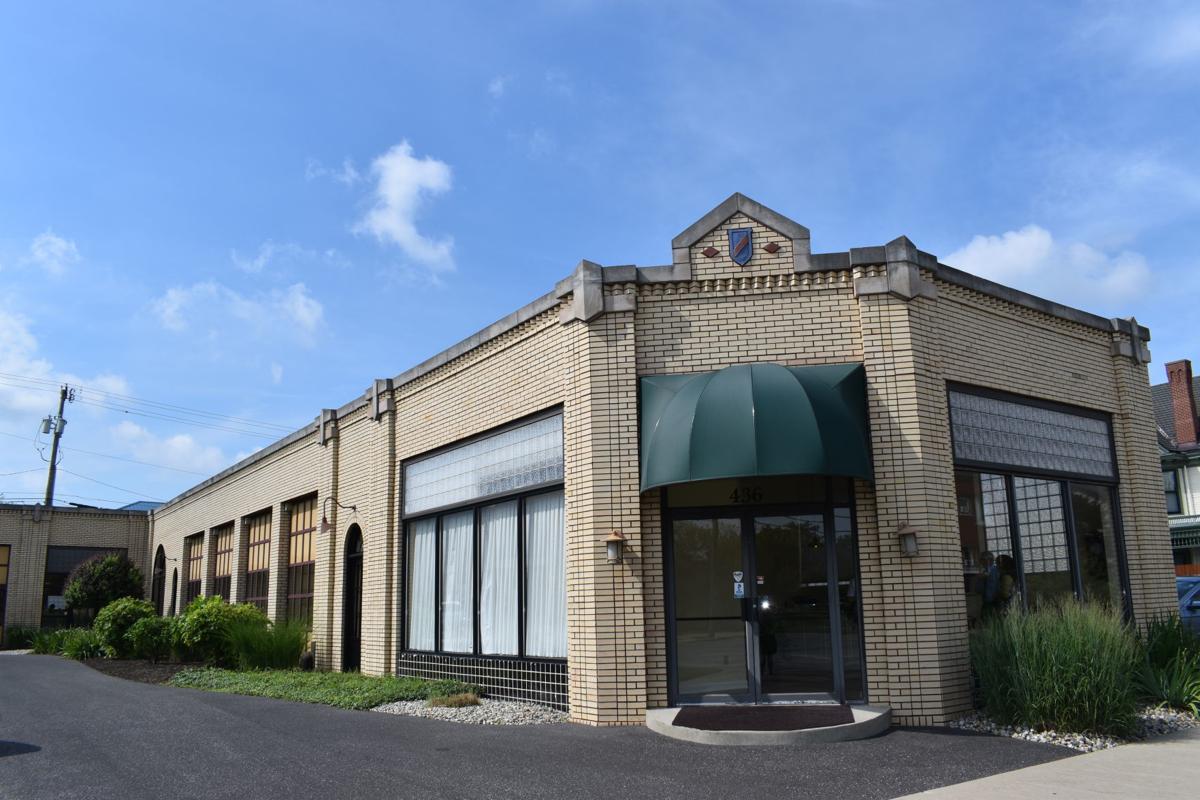 Fletcher Van Gilder is located in this building at East Wayne Street.

Fletcher Van Gilder is located in this building at East Wayne Street.

The change is a melding of not only offices, but of philosophies.

“Our firm has always been focused on having good lawyers who are good people,” said Dan McNamara, who was a partner at Eilbacher Fletcher.

Around 2003, Eilbacher Fletcher brought together well-established commercial litigators that included Martin Fletcher and Lee Eilbacher. From that “litigation boutique firm” it continued to expand its practice base when it found the good lawyers who were good people to incorporate employment, civil rights and other areas. Van Gilder’s side is bringing in Social Security-disability and worker compensation work and more estate planning services.

“Business clients,” David Van Gilder said, “often have, either themselves or their employees, have issues that come up in their lives — people buying and selling houses or someone gets into an accident or someone needs to have a will done — it’s great when that business client can say to one of my partners, ‘Hey, do you have somebody who can do this?’ and the answer is yes.”

An Eilbacher Fletcher business litigation client who received a letter about the merger sent an email of congratulations and also mentioned a need for some estate planning.

“There it is,” McNamara said. “A case in point. Clients come to you for one thing. You do a good job, and they have other needs.”

A phone call brought together the two firms by chance.

“Things were changing at Van Gilder & Trzynka,” Van Gilder said. “A couple of my partners were thinking of going off and doing different things for their own practices.”

The same day that the partnership office at 436 E. Wayne St. went on the market, Van Gilder got a call from Rachel J. Guin of Eilbacher Fletcher, then on an upper floor of 803 S. Calhoun St., across from the Allen County Courthouse. It too was shrinking, McNamara said.

“It was kind of serendipitous,” Van Gilder said.

The two firms began talking and found that their practice areas would complement one another. Moving into Van Gilder’s building, a former gas station with a brick exterior and huge windows, where his office has been since 2006, made sense. He had the space all on one floor and off-street parking, the latter of which Eilbacher Fletcher lacked. The firm represents clients who’ve been injured at work so it’s much easier for clients in wheelchairs or who have trouble walking to come in the building off the parking lot. Also, it’s still close to Fort Wayne’s booming downtown.

Some remodeling work took place to put offices into some underused space and the other firm’s lawyers started work in their new office in mid-July.