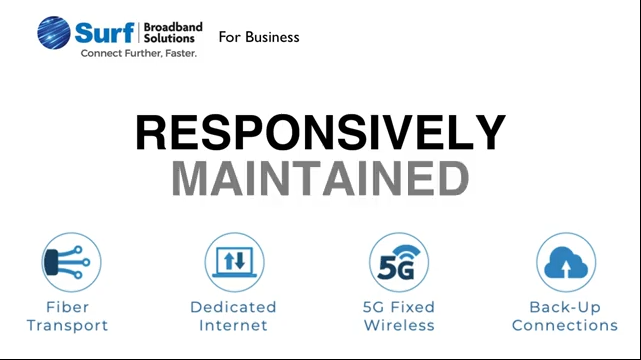 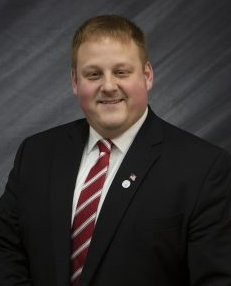 COLUMBIA CITY — Fiber internet is coming to Columbia City thanks to an agreement between the city and Surf Broadband Solutions.

The agreement was announced Oct. 7, and marks a $5 million investment by Surf Broadband Solutions (or “Surf”).

Expansion of the fiber optic network, which is expected to encompass all of the city, is expected to take place over a period of two years. It was noted in a recent news release that the project will be funded through private investments.

The agreement was a result of multiple meetings with city officials to come to a mutually beneficial agreement.

“In our first meeting with the mayor and his team we realized very quickly that we had a good partner in the city,” according to Surf’s CEO, Gene Crusie. “The mayor made it very clear that his goal is connectivity to the entire community, and not just certain areas. We are very willing to oblige, because it has always been Surf’s plan to build a 100 percent fiber optic network to 100 percent of the community — up and down every street.”

Surf is a fiber optic provider. It primarily services areas of Northern Illinois, Northern Indiana and Mid-Michigan, and has been doing so since 2010. It has offices in LaPorte and Elkhart in Indiana, as well as Coal City and Rock Falls in Illinois and Fowlerville and Byron City in Michigan.

“This fiber project is yet another improvement that makes our growing city even more attractive to new residents and solidifies our reputation of being a great community for people of all ages,” Mayor Ryan Daniel said. “We are excited about this partnership with Surf Broadband Solutions because it creates a fantastic opportunity for our citizens to eventually have access to dependable, high-speed, fiber internet.”

This improvement not only benefits the residents in the community, but the business as well, as pointed out by Councilwoman and Director of the Whitley County Chamber of Commerce & Visitor’s Center Jennifer Romano. She said, “access to high-capacity fiber means better productivity for businesses, more opportunities for the new working-from-home model, plus a boost for job creation and company relocations to Columbia City.”

Residents and businesses interested in finding out more can go to www.iwantfiber.today. To learn about the construction process, visit construction.surfbroadband.com.

A groundbreaking ceremony is set for Nov. 3 in Columbia City.