Check out the three-course meals that restaurants are offering during Savor Fort Wayne Jan. 15-26. 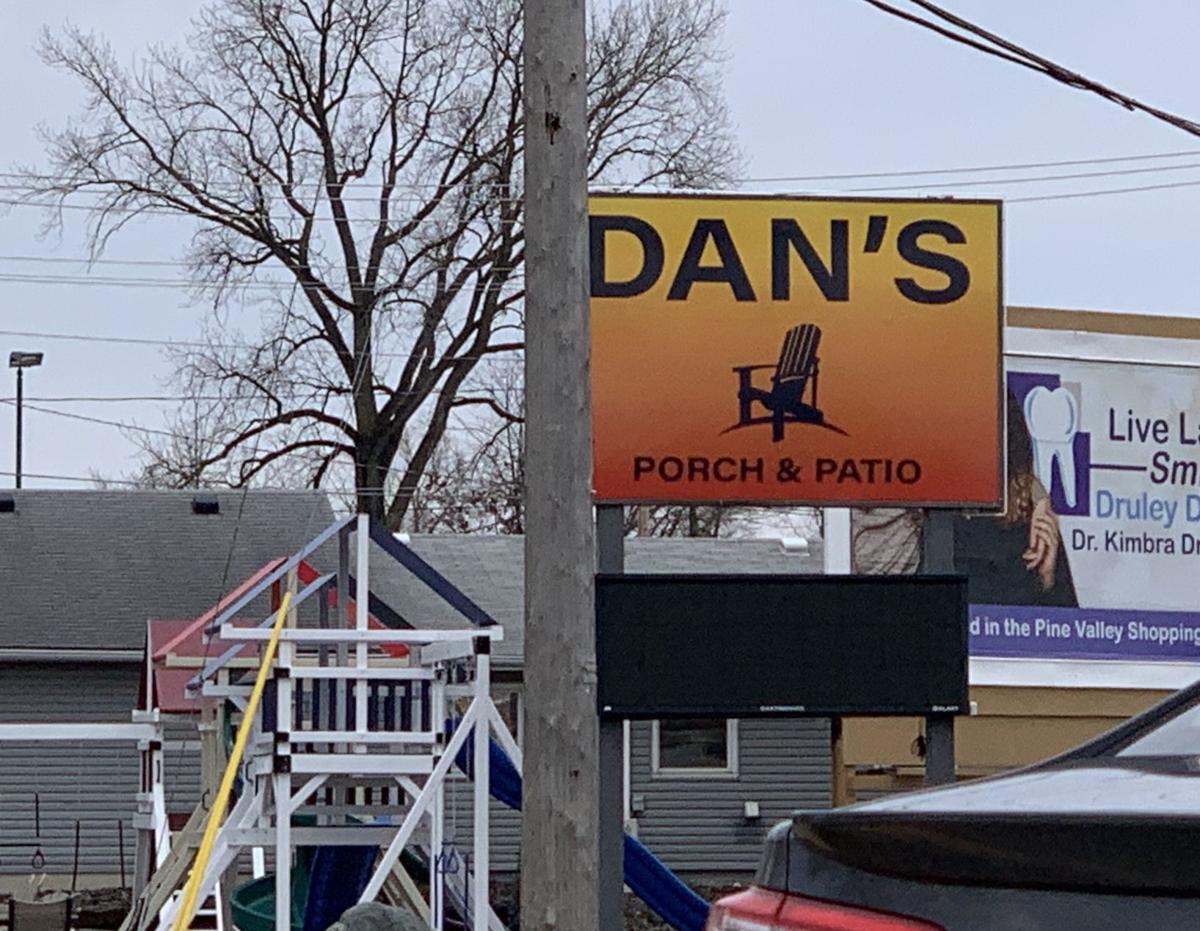 Check out the three-course meals that restaurants are offering during Savor Fort Wayne Jan. 15-26.

If you’re looking to an excuse to try some Fort Wayne’s numerous restaurants, you’re in luck. Savor Fort Wayne will be held Jan. 15-26. You’ll be able to sup nicely on deals without forking over a lot.

Forty-eight restaurants will be participating, giving you a chance to try three-course meals.

Ruth’s Chris Steakhouse will have a three-course prix fixe for $39.95-$49.95 per person. Choose a 6-ounce filet, stuffed chicken breast or sizzling blue crab cakes as part of the $39.95 fare or an 8-ounce filet with shrimp, 12-ounce New York strip or sesame crusted ahi tuna for $10 more.

Oyster Bar has for $32.50 per person entrees of Triggerfish Vera Cruz (Blackened and served on a Southwest Rice & a Moat of Gouda Pepper finished with a Mexican Sweet Corn), New York Strip (8 ounce with Mushroom Marsala Bordelaise & Mashed Potatoes); Vegetarian Linguini Prima Vera (Linguini in an Olio with Broccoli, Asparagus, Mushroom, and Peas Choice of Chicken or Shrimp for $3) or Stuffed Chicken Breast (With Sundried Tomatoes & Cream Cheese with a Bernaise Sauce.

Looking to spend a little less? Try Ted’s Beerhall’s offer of $18 per person that includes entrees of the 1-Up Burger (featuring Windrose Farm Mushrooms), Bacon Blue Burger, a 1-Topping Pizza (12”) or Caesar Salad with chicken.

The Casa restaurants will have a 2 people for $35 deal that includes one appetizer of Toasted Ravioli, Garlic Knots, Bruschetta or two Casa Side Salads with two entrées of Lasagne, Spaghetti con Polpette, Pasta Con Verdura or The Cauliflower Pizza, followed by one dessert of Tiramisu, two Mini Cannoli or Gluten Free Chocolate Cheesecake.

Many of these delicious deals are on Visit Fort Wayne‘s website, www.visitfortwayne.com/savor.

Club Room at the Clyde

“We are very excited to be able to offer beer to the non-wine drinking public,” said Brenda Lockhart, owner and tasting room manager. “We recognized that there was a part of our customer base that had friends and family that really didn’t drink wine, so when the law changed allowing wineries to sell beer, we jumped at the chance to expand our offerings in the tasting room.”

Hartland Winery is currently partnering with Chapman’s Brewery, Angola, but is looking at partnerships with other local and regional breweries as well.

The new state law, which passed in July, states that any winery can sell beer on tap for consumption within the winery property. By participating in beer sales, a winery must also require that all patrons be 21 years old or older.

“Minors are allowed outside but, per state law, are not allowed within the tasting room area,” Lockhart said.

Hartland Winery has extended its hours on Friday and Saturday nights until 8.

Borden, which supplies milk and/or juice to CVS stores in Ohio, including Van Wert, has filed for bankruptcy protection.

The company, founded in 1857, announced Jan. 6 that it “plans to continue operating in the ordinary course of business, under the court’s supervision, and remains focused on being the most service-oriented dairy company that offers delicious and nutritious products consumers love.”

Borden CEO Tony Sarsam said in an announcement that the company had been growing in the past 18 months.

“Last year marked several major milestones for the company,” according to the announcement, including the revival of Borden’s beloved spokescow Elsie, the brand’s reintroduction in Ohio, and the launch of several innovative products that earned local and national media acclaim, such as State Fair-inspired milk flavors, Gingerbread Eggnog and Kid Builder. The company’s growth last year outpaced the industry as it increased year-over-year sales.”

However, Sarsam cited the “rising cost of raw milk and market challenges facing the dairy industry.” He didn’t specify the challenges, but dairy producers have asked the FDA to stop soy, almond, and oat beverages from using the term “milk” in their descriptions.

Dar’s to be Dan’s

Dar’s owners retired last August and held a big storewide sale. The store’s new sign is up at 3710 N. Clinton St., Fort Wayne, and notice has been made that it plans to open this month.

Owned by Daniel Weinstock, the store will sell outdoor furniture, playsets and fire tables like it did as Dar’s.

According to a Facebook posting, “The new store will carry many of the same high quality brands you have come to love.”

Yen Ching in Fort Wayne’s Covington Plaza closed its doors around the new year. A sign at the Chinese restaurant, 6410 W. Jefferson Blvd., G-11A, which had been in business for over 25 years, said “Thank you for visiting us at Yen Ching over these many years. Sadly, we have to announce we will be closing our doors on 1-1-2020.”