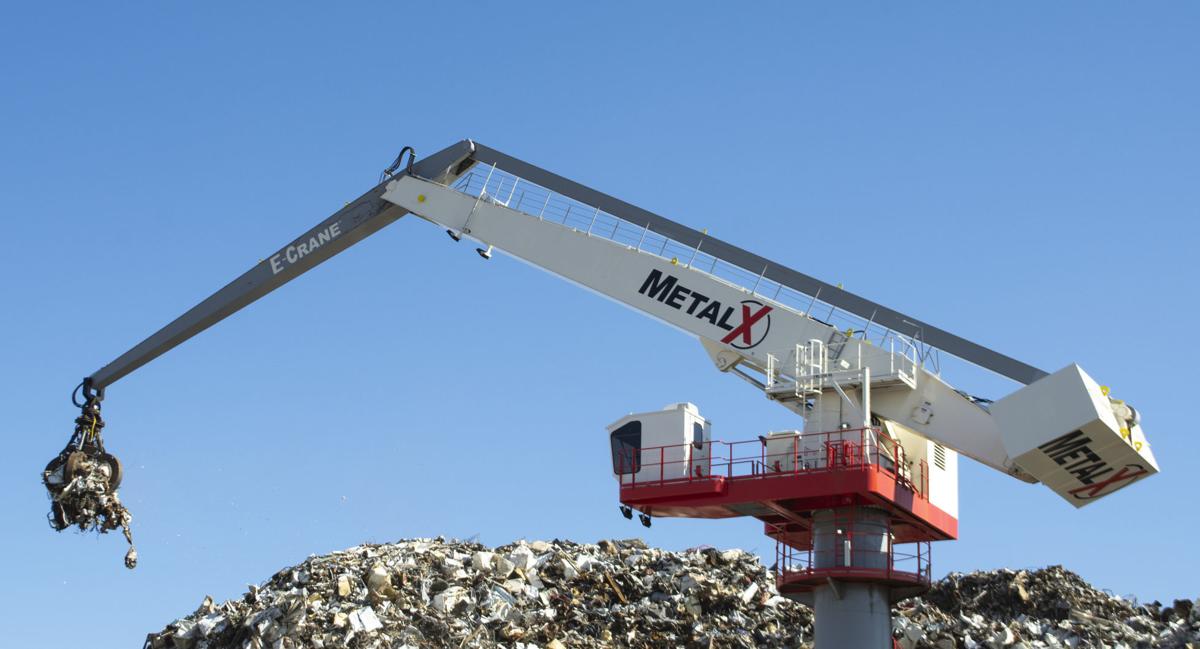 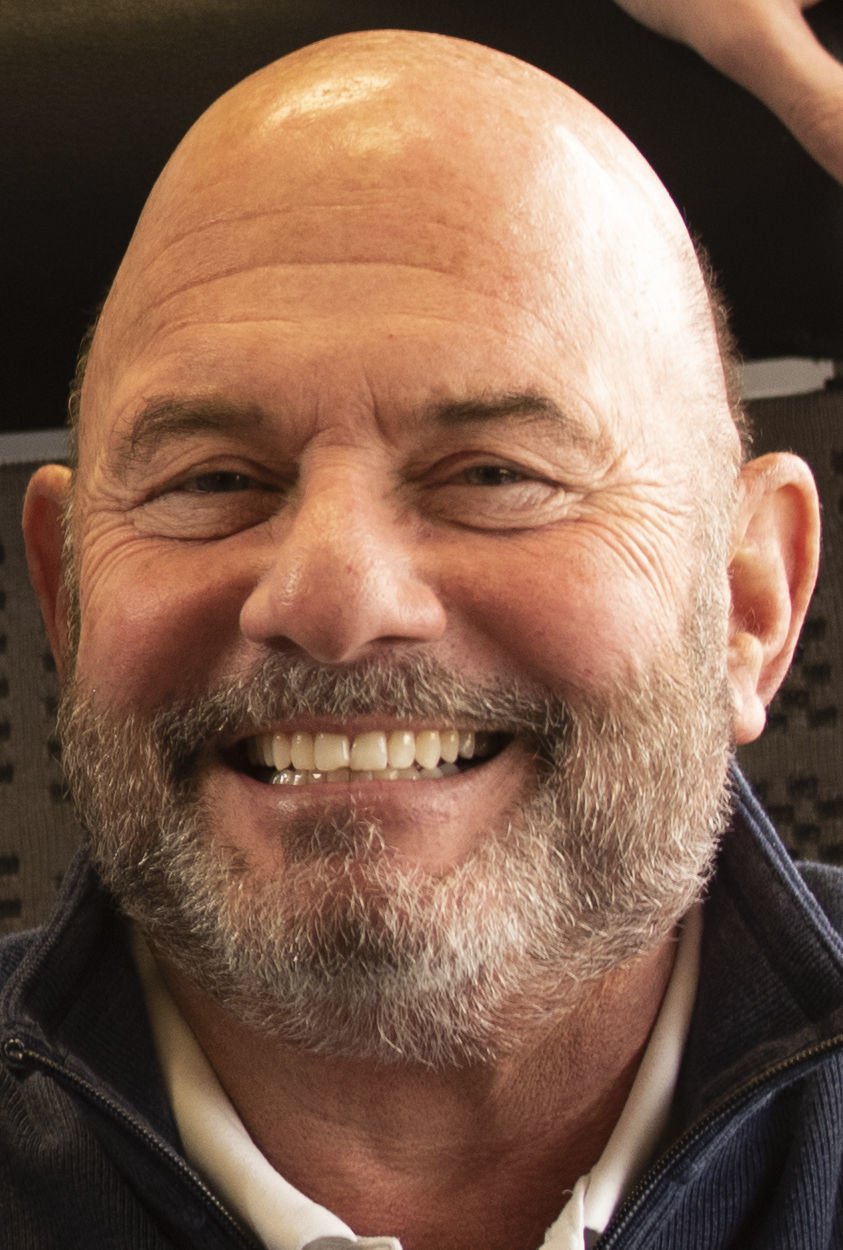 WATERLOO — MetalX is “not going anywhere” and is “still operating full force,” according to its co-founder and CEO Danny Rifkin.

Market conditions have led to reduced staffing in the scrap metal recycling company’s operations at Waterloo, Auburn and Delta, Ohio, however.

The company has trimmed 20-25% of its workforce, leaving it with slightly more than 200 employees, he said.

MetalX is “adjusting our staffing to meet the volume we believe will be available to us for the next 6-9 months through this cycle,” Rifkin said.

The company has idled its shredder in Waterloo to make sure it has enough volume to maintain efficiency at its larger shredder in Delta.

“We’re still doing all the operations in Waterloo except for the shredder,” Rifkin said.

On the upside, MetalX is expanding its aluminum operations in Waterloo with a new line of business — wheel processing and melting — starting in December.

Over the past year, scrap prices for ferrous (iron) material have been “steadily and dramatically declining,” Rifkin said. Selling prices for finished grades are approximately half of what they were a year ago.

Copper prices are down to a lesser degree, and aluminum prices have hit decade lows, falling from 60-80 cents to 30-50 cents per pound.

“The collection system kind of breaks down when prices drop below a certain level,” Rifkin said. People have less incentive to recycle smaller loads if they yield little revenue.

MetalX opened its Waterloo site in 2012 to process ferrous and nonferrous, industrial-grade scrap that will end up at iron foundries and steel mills.

Mixed, unprepared scrap is sheared, cut down, sized and separated into products that can be consumed by steel mills, after removing oil and moisture.

Ferrous scrap comes to the Waterloo plant from up to 100-125 miles away by truck and rail. Nonferrous scrap, for which the transportation cost is lower as a percentage of value, can come from as far as 300-400 miles, primarily by truck.

MetalX began its Auburn operations in 2013-14 on South Grandstaff Drive. Its plant there recycles copper, aluminum and brass and nickel alloys.

The Auburn plant’s wire-chopping line takes insulated copper and aluminum, separates the metal from the insulation and puts the metal into a usable form.

MetalX is commissioning a new aluminum shredding and advanced separation line at Auburn, Rifkin said. Various grades of aluminum scrap from windows, building materials, automotive parts and sheet aluminum will be processed through two shredders, magnets and X-ray separation systems to make a refined alloy product that can be used by aluminum mills and foundries and billet makers.

The company’s 60-acre Delta, Ohio, site draws scrap from the Detroit and Toledo, Ohio, regions. It operates across the street from a major end-user, the Northstar Blue Scope steel mill.

“That is destined to be a very high-volume processing operation as it ramps up and market conditions improve,” Rifkin said about Delta.

The MetalX community recycling drop-off point in Fort Wayne buys scrap from the public, auto wreckers and contractors — “a lot of small customers,” Rifkin said. It performs basic separation of materials and sends them to other MetalX sites for processing.

Looking forward, Rifkin said, “We’re at or close to the bottom of the price ranges, but we see this environment carrying through at least the first half of 2020. … It’s largely a result of the aftermath of the tariffs on steel and aluminum products.”

Despite a global oversupply of scrap, steel and aluminum commodities, products continue flowing into the United States even with tariffs, Rifkin said.

“The U.S. economy has still been the most robust, which makes it still the market for the world,” he added.

Even so, steel prices are down, and domestic demand is slipping.

Rifkin predicted, “We don’t see that changing much over the next several months.”