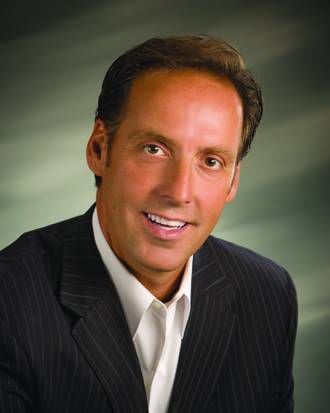 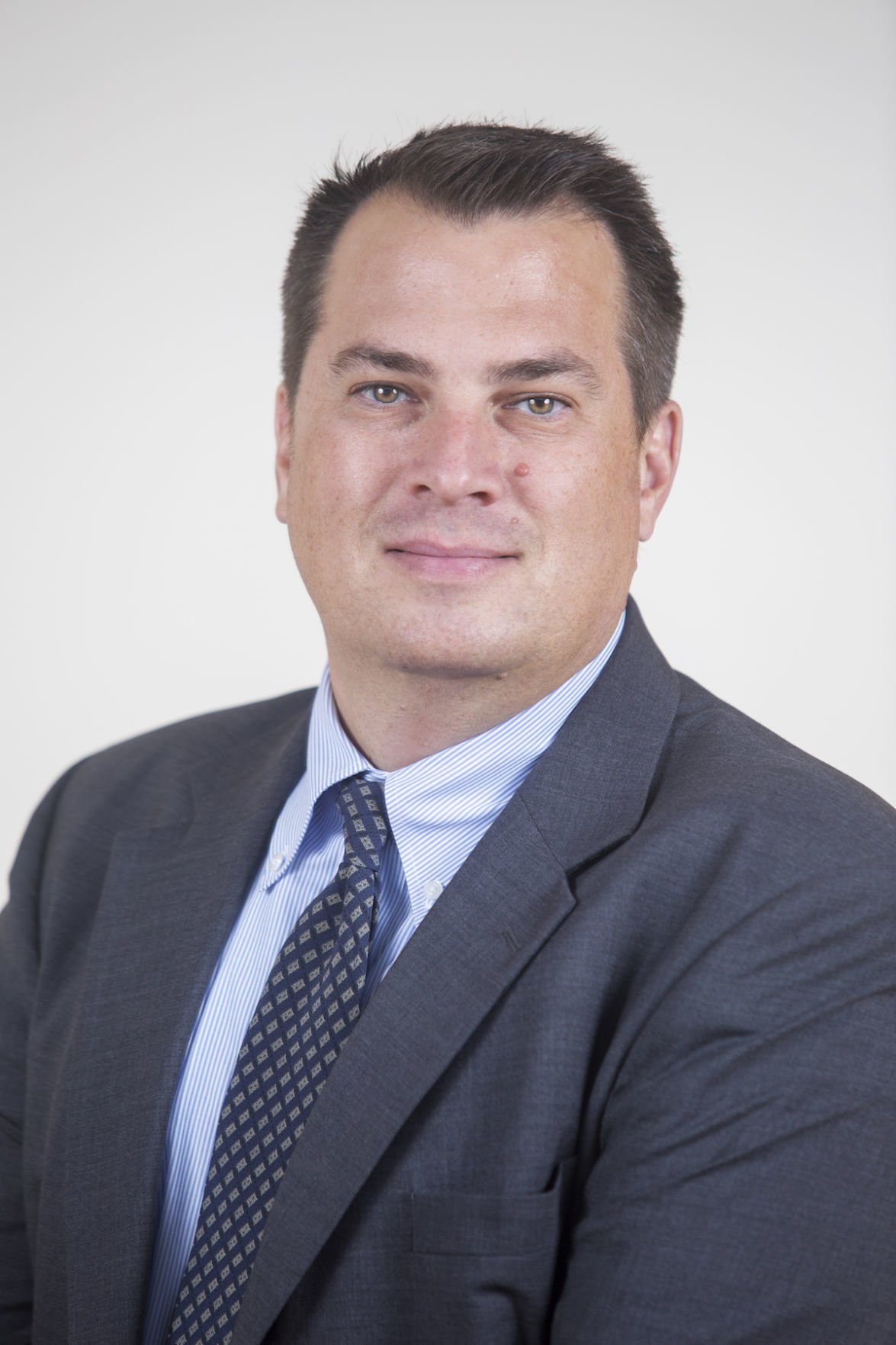 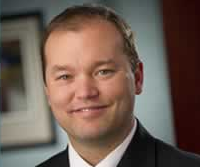 No, the Fort Wayne Police Department isn’t going to go looking for people not in compliance with the Gov. Eric Holcomb’s stay-at-home order.

Yes, the Fort Wayne Fire Department has changed its operating procedures to ensure the safety of its members when responding to medical runs that potentially could involve the coronavirus, COVID-19.

No, the Fort Wayne Water Department isn’t shutting off water to homes where the bill hasn’t been paid.

March 24’s regularly scheduled meeting of the Fort Wayne City Council was filled with reminders of how the pandemic has affected life — including the fact that only two council members were present in person.

Councilmen Tom Didier, R-3rd, and Jason Arp, R-4th, were on hand for the meeting, with the seven remaining council members literally phoning it in to vote and make comments to maintain social distancing standards.

The Fort Wayne City Council received updates from its police and fire departments regarding the coronavirus pandemic at the regularly scheduled meeting.

Reed was questioned by the council on how his department would enforce Gov. Eric Holcomb’s stay-home order, which went into effect March 25.

Holcomb’s order allows people to go to grocery stores, pharmacies, doctor’s appointments and to assist others as well as to work deemed essential.

Reed said his officers have been instructed not to pull over people simply to determine if they are traveling to one of the allowed activities.

“We will not be stopping people to confirm compliance,” Reed said. “Hopefully, people will use their good judgment.”

If police have probable cause to stop a vehicle, they may inquire as to whether the person is following the governor’s order.

Fire Chief Eric Lahey said his department had changed its protocols when responding to medical runs, with only one firefighter entering a residence to evaluate a patient to determine if he or she may be a coronavirus victim.

That first firefighter will then call for additional assistance as needed.

Bill Kiester, manager of City Utilities, was asked what steps the city has taken to offer relief to suddenly unemployed residents.

“We are not shutting water off,” Kiester said.

According to Valerie Ahr, deputy controller, the city had received a low-bid of 1.224% on the lease, the lowest rate since 2012. Last year, the city paid 2.686% on its vehicle lease agreement.

The deal called for purchases for police, fire, parks and street departments, among others.

Councilman Russ Jehl, R-2nd, called for an amendment to the proposal, limiting the leases to those vehicles earmarked for public safety only.

Jehl said with the financial effects of the coronavirus still unknown related to what the city will collect in property taxes and income taxes, he felt it prudent to trim the lease deal to the $9.1 million in leases for public safety vehicles only.

Ahr was asked whether the controller’s office had run projections on the financial effects the virus may have.

“We are working on projections and cash flows,” Ahr said. “We are going through everything daily.”

Ahr said if the council did not approve the full $13.1 million, the lease agreement would have to be put out for bid again. Ahr said this could lead to the city paying a higher interest rate for not only the $9.1 million, but for the remainder of the vehicles which are needed.

Arp questioned whether the council would be able to maintain pay and employment levels if the coronavirus hit the city hard, and the council was already committed to such a large yearly lease payment.

The low interest rate seemed to influence those council members who approved of the full lease amount.

But council acknowledged the city’s budget could be impacted by the effects of the virus.

“These are very difficult times,” Councilman Geoff Paddock, D-5th, said. “We’ve got to sharpen our pencils.”

“I think things are going to be scaled back,” Councilwoman Sharon Tucker, D-6th, said.

In other business March 24 council: