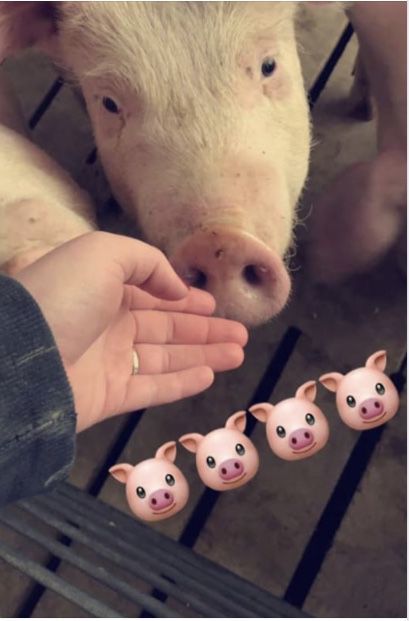 A Facebook posting from a member of the Taylor family of Monroeville let people know they had hogs for sale. Normally, the hogs would have gone to Tyson Foods Inc. in Logansport, but it was shut down because workers had COVID-19. 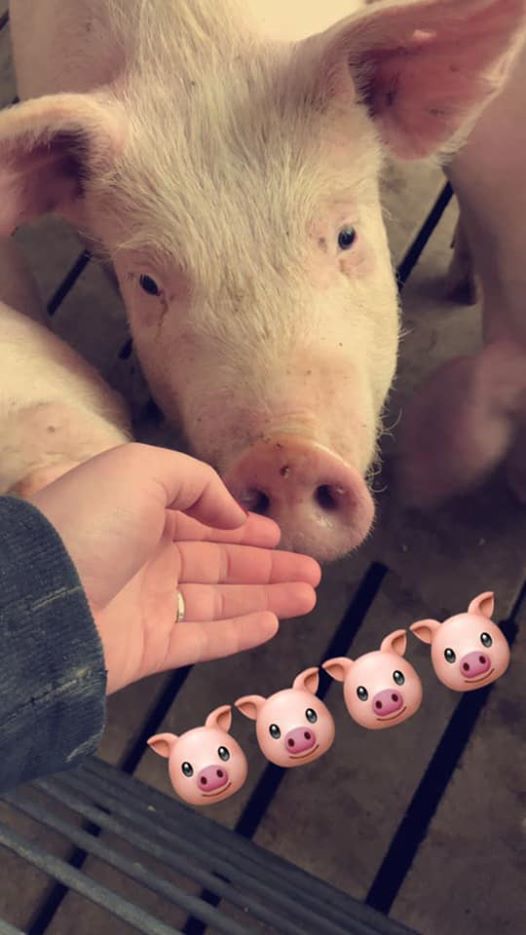 Taylor Farms pigs are fed with a handmade mixture of ground-up soybean meal, non-genetically modified corn and a vitamin and mineral pack, without any growth enhancers or animal byproducts. 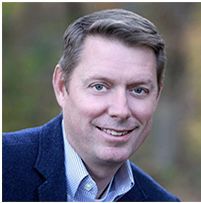 A Facebook posting from a member of the Taylor family of Monroeville let people know they had hogs for sale. Normally, the hogs would have gone to Tyson Foods Inc. in Logansport, but it was shut down because workers had COVID-19.

Taylor Farms pigs are fed with a handmade mixture of ground-up soybean meal, non-genetically modified corn and a vitamin and mineral pack, without any growth enhancers or animal byproducts.

On the last day of April, members of the Taylor family in Monroeville posted some direct-to-consumer marketing on social media in an effort to move about 1,200 head of high-end hogs that had reached market weight with nowhere to go.

A COVID-19 outbreak had forced Tyson Foods, Inc. to shut down its Logansport plant temporarily. And though the meat processor planned to reopen it the week after Emily Elizabeth Taylor posted about the situation on Facebook, “they are only taking Tyson contract pigs, and our pigs aren’t contract; we are independent farmers,” she had said.

Available for $140 per head, “these hogs will be alive, and it will be your responsibility to either butcher them or find a butcher,” she said. “We absolutely do not want to euthanize our animals, but we are getting down to the wire and may have no choice.”

Rick Taylor was able to report in a May 18 text message to Business Weekly that Taylor Farms managed to avoid euthanizing any of the hogs. And that same afternoon a Purdue University webinar explained the odds he had overcome finding that solution.

The United States has a daily hog processing capacity of about 500,000 head. “So, if we’re running at 40% capacity, that means there’s 200,000 extra hogs that were intended to go to market that didn’t go,” Jayson Lusk, who heads Purdue’s Agricultural Economics Department, said in the webinar.

“If you keep doing that for five days, which we did, now that’s 1 million extra hogs that were intended for market that didn’t go.”

The meat packing industry is so concentrated that its 15 largest pork processing plants handle about 60% of the nation’s hogs, he said.

Because they employ between 3,000 and 4,000 employees who process an average of 20,000 hogs per location, when one of them goes down, it is enough to cause market disruption, he said. And Tyson’s Logansport plant was not the only packing facility shut down temporarily by COVID-19.

“Let’s suppose your local butcher can do even 20. That local butcher’s going to have to run for 1,000 days to make up for the lost production of one day at these large packing plants,” Lusk said.

“Even if you had a more medium-size processor that could do 200 hogs a day, they would need to run it for 100 days or you’d need 100 new processors to make up for the lost capacity in one of these plants,” he said. “So that’s a big challenge.”

Family operations in the business such as Taylor Farms were facing this kind of challenge partly because the pork production supply chain works on almost a just-in-time delivery system, he said.

Pigs at different stages of development require different amounts of feed and have various levels of efficiency in their feed-to-weight gain ratios, and farmers take all that into consideration as they invest in facilities, livestock and feed in a way that will produce a steady flow of income.

“We have pigs that are being born today because of breeding decisions that happened three months ago. In good times, those pigs have a schedule. They’re planned to stay in a farrowing house, then a nursery, then a feeder house, and then go to market,” Lusk said.

“But when the pigs at the end don’t leave, there’s nowhere for the new pigs coming in to enter,” he said. “Part of the challenge in dealing with these disruptions, both on the demand side and the supply side, is agricultural decisions take months, sometimes years, to have consequences.”

“Due to the backup of hogs, there was a big problem and we had some issues where producers who were trying to slow down growth, they were increasing stocking density,” Lusk said. “The problem with that, of course, is it can cause some animal welfare problems, which is something you want to avoid as much as possible.”

Taylor Farms managed to sell 922 head to individuals making their own butchering arrangements. The size of those loads ranged from 1 to 80 head, Taylor said in the text.

The Facebook post described the hogs as fed with a handmade mixture of ground-up soybean meal, non-genetically modified corn and a vitamin and mineral pack, without any growth enhancers or animal byproducts.

“I’ve had people come back three times because they like the hogs so well, even as far east as Pittsburgh, Pennsylvania, and as far south as southern Kentucky and as far north as Detroit, Michigan. The majority of them are being sold to Ohio and Indiana,” Taylor said.

With the Logansport plant reopened, “we have two loads scheduled to go to Tyson, 160 on a load,” he said. “We also have another group of 1,200 coming on; at this point we do not anticipate euthanizing any hogs.”

About half of America’s hog farmers have production contracts, which means they are paid based on the animals they raise, rather than market prices, Lusk said in an email describing the meat supply situation earlier this month.

“For farmers that have market-based contracts, yes hog prices have been falling in recent weeks. Because packers do not have capacity to process as many hogs, their demand for hogs has fallen, depressing farm prices,” he said in the email.

In addition to space limitations and the animal welfare problems that can accompany crowding, “feed conversion (the amount of feed required for a pound of gain) increases as hogs age, thus by holding on to larger hogs, you’re giving up the opportunity to have more efficiently gaining smaller hogs,” he said in the email.

If butcher shops were among the buyers Taylor Farms reached with its direct-to-consumer marketing, they probably stood to profit from the high-end hogs.

A shorter supply of meat that accompanied packing plant shutdowns caused prices to rise, and Lusk said in the email because pork at butcher shops is a near perfect substitute for pork at grocery stores, “rising grocery prices will pull up prices at butcher shops too as people shop across outlets.”

Around the first of May, both beef and pork processing were running about 40% below where they had been running a year earlier.

“The good news is, in recent days, we’ve started to get a little bit of a handle on this, so workers have been distanced in plants, partitions have been erected, (employees’) temperatures tested … and we’ve been able to get some of these plants back online,” Lusk said in the livestream panel discussion on COVID-19 supply chain disruptions.

As of May 15, beef processing had improved to a level that was just 20% below the same time last year, “and on pork we were about 10% to 15% below last year, so we’ve made some very significant improvements,” he said.

That is important, because while Indiana is not a big beef state, as of the summer of 2018 it was fifth in the nation among states ranked by their inventories of pigs and hogs.