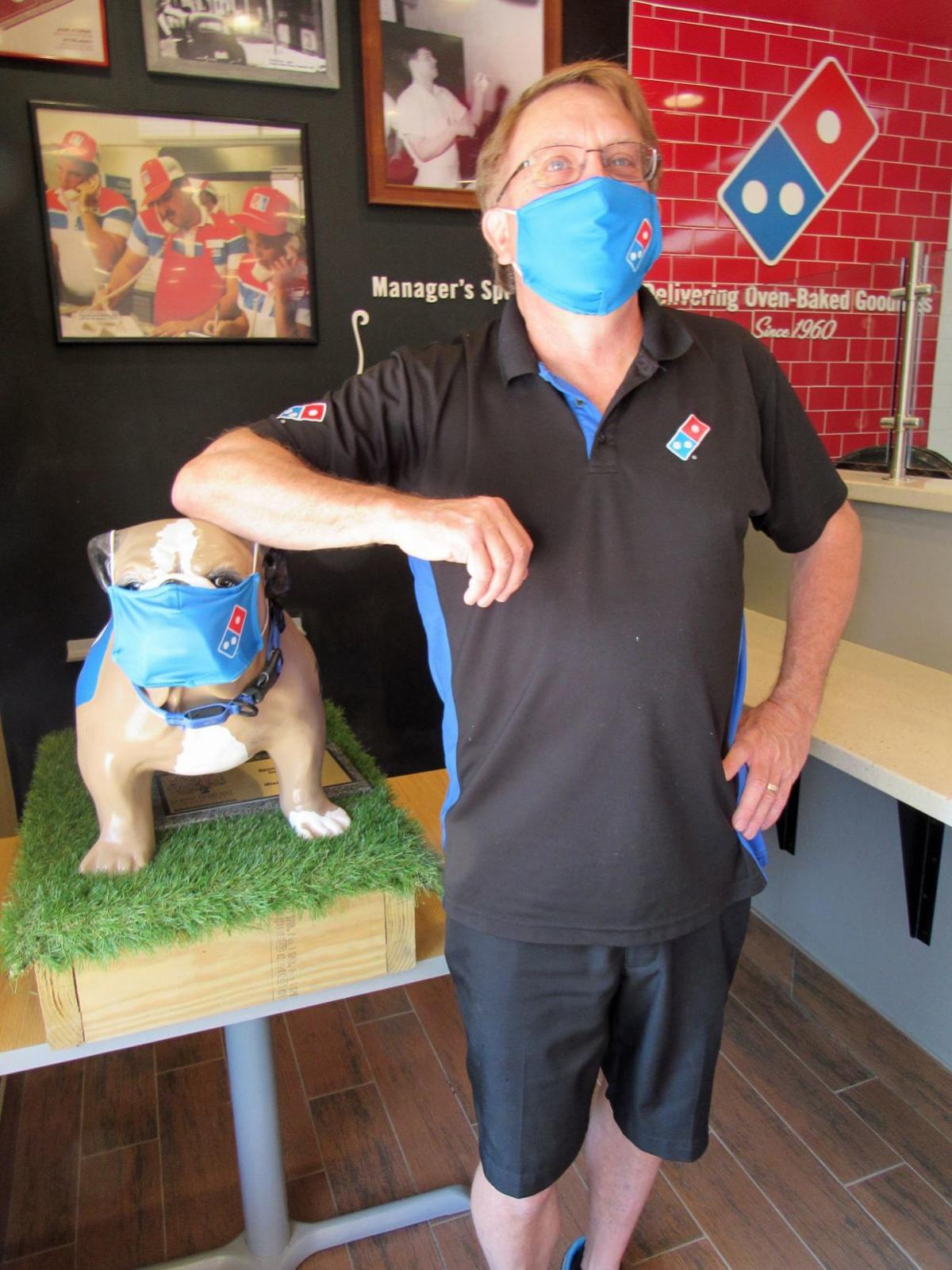 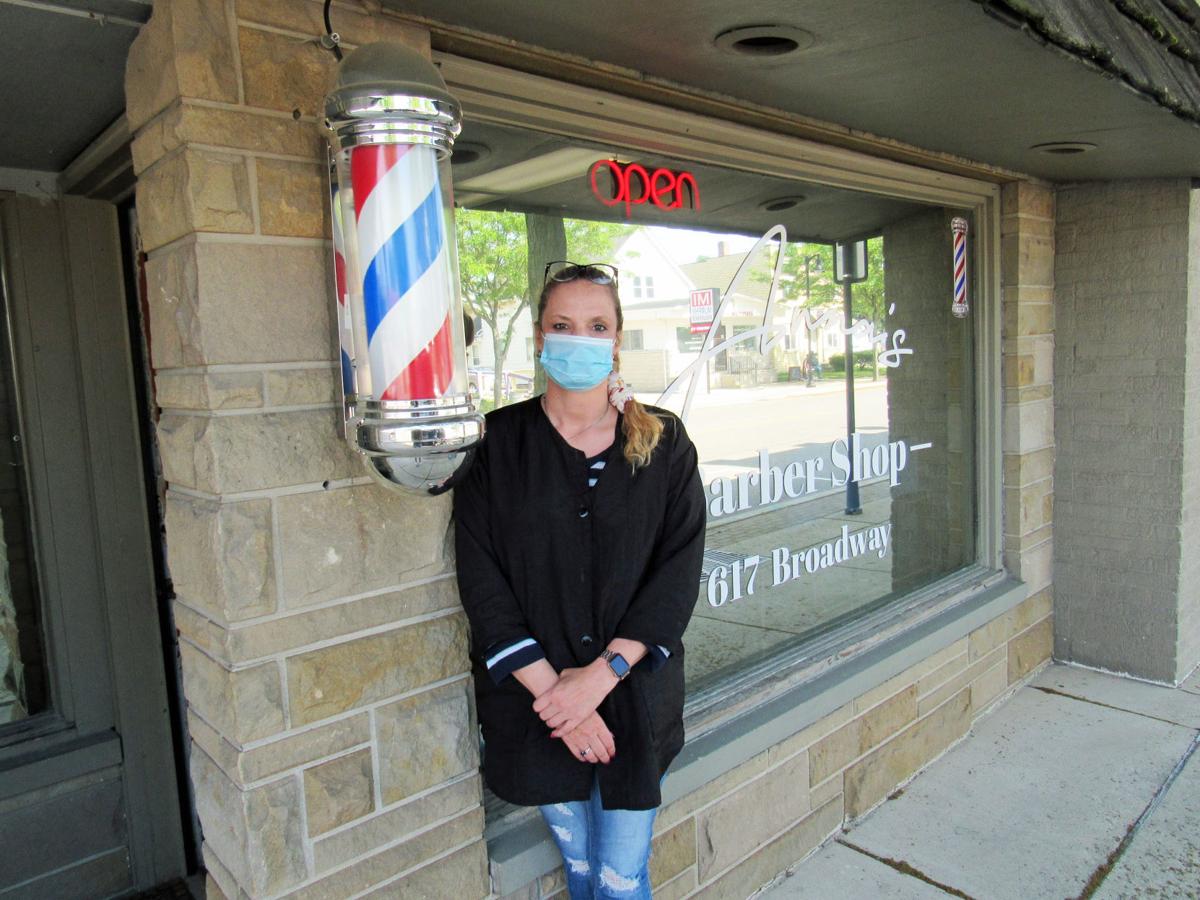 Barbershop owner Anna Burnside spent the quarantine communicating with her clients, sharing photos and attempting to keep positive. The present restrictions have caused her operating costs to increase. She’s happy to be back to work, but says she won’t be able to give her clients hugs. 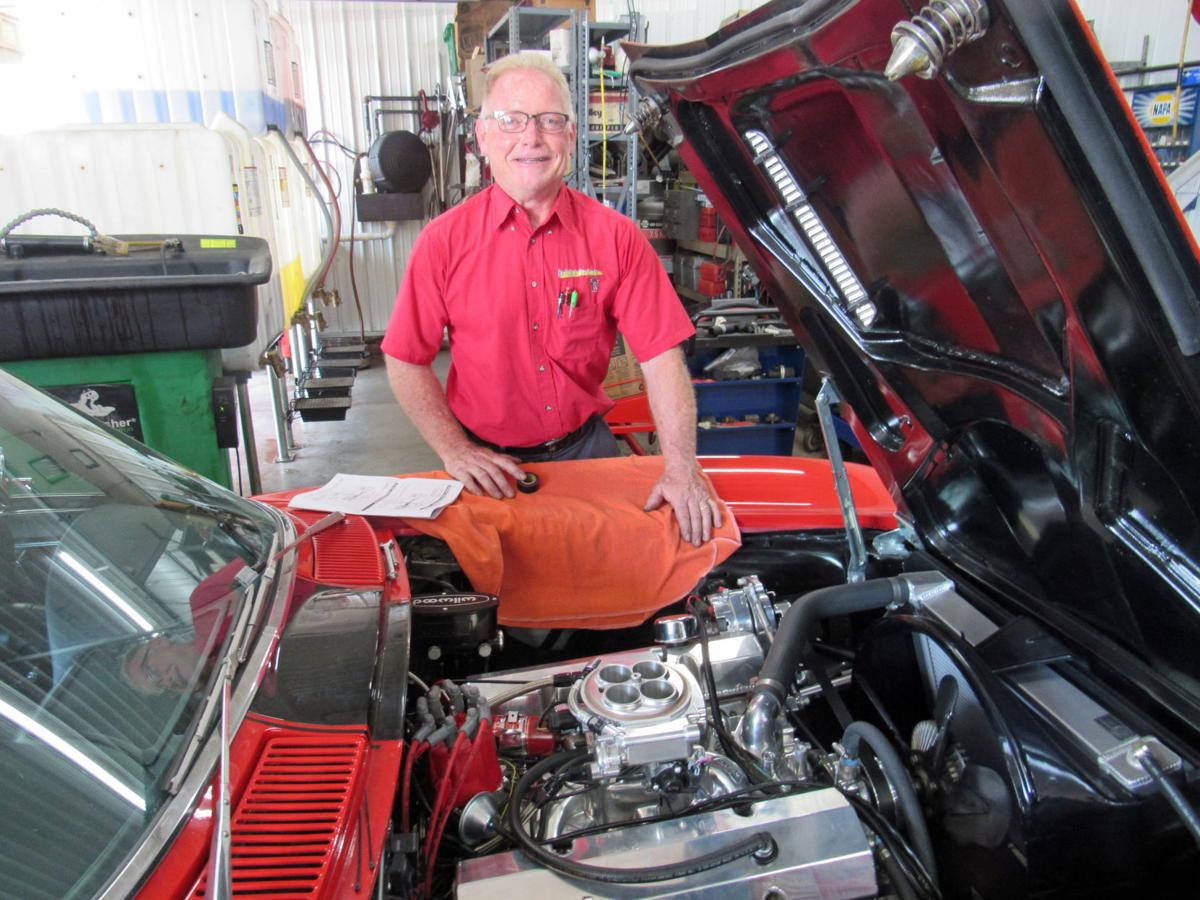 Larry Lash, owner of Lash Auto Service, said the shop was open throughout the quarantine. He said it was busy enough to avoid having to lay off any employees.

Barbershop owner Anna Burnside spent the quarantine communicating with her clients, sharing photos and attempting to keep positive. The present restrictions have caused her operating costs to increase. She’s happy to be back to work, but says she won’t be able to give her clients hugs.

Larry Lash, owner of Lash Auto Service, said the shop was open throughout the quarantine. He said it was busy enough to avoid having to lay off any employees.

NEW HAVEN — New Haven’s business community appears to have come through seven weeks of COVID-19 quarantine in fairly good shape. Though things will not be back to “normal” for at least a few more months, the outlook for local businesses is strong.

Kathleen Brown, owner of the Edge Salon and Home Goods shop on Broadway, said, “It was like an unpaid vacation. I slept till 11 a.m. every morning and gained 7 pounds.”

“May 1 was my one-year anniversary, and I celebrated it at home,” Brown said. “Social media was my salvation. I was able to market my home goods on Facebook, and when the customer came to pick them up, I met them at the curb. I also learned something very important during that time. A man trying to sell me on setting up a website (I already have one) said I should be marketing the salon before the home goods. He was right, so it’s now salon first and home goods second. It’s great to be back at work.”

Anna Burnside, owner of Anna’s Barbershop, closed her shop March 15 and reopened May 11. “Another month without any revenue would have made for a real struggle,” she said. “I kept in touch with my clients, and they sent me photos of them with long hair and out-of-control beards. We tried to keep very positive. I’m happy to be back to work, but have found that operating under the present rules is adding to my costs. I put plastic on the barber chairs and the waiting bench and have purchased hand sanitizer and disinfectant spray.”

“Our business is down between 15 and 20%,” said Larry Lash, owner of Lash Auto Service Inc. “We actually came through the quarantine pretty well because we’re considered an essential business, so we were open the entire time. We didn’t have to lay anyone off. We did institute some distancing rules that included just one customer in the write-up area at a time, and the waiting room size was cut in half. We’re looking forward to being back to normal by October.”

Domino’s Pizza franchise owner Vince Fendel said his sales actually increased during the quarantine. “Our sale per order was up because customers were also ordering salads and other things for not just one meal, but two. Domino’s tested a curbside delivery program last December that we were able to initiate during the quarantine and put us ahead of the competition. We now also have a phone app that customers can check to see how soon their delivery will arrive. We were just lucky,” he added.

“We were fortunate to have online sales,” said Nichole Westendorf, owner of Niche Market. “The internet made up for the lack of in-store customers. During the quarantine our customers rallied for us, and when we reopened May 19 they were eager to get out. That first week was a record-breaker.”

One of the owners of 3 Pals Pub, Vanessa Pedroza, said that they shared phone calls, texts, emails and even met a couple of times between March 16 when they closed and May 11 when they reopened. “During the quarantine we did a lot of cleaning here at the bar and got restocked for our opening. Since opening we’ve seen a lot of new faces and our regular customers have returned,” Pedroza said.

New Haven Computer remained open throughout the quarantine. “I had a higher demand than ever,” said owner Scott Pond. “Everyone was stuck at home working on their computer, playing games and sending emails to friends or relatives and needed my assistance. I didn’t make any house calls during the first month and got a lot of long-term projects done.”

New Haven Bicycle owner Vaughn Ulmer said people were so eager to get out that he ran out of new inventory and he was beating the bushes for used bikes. “During one stretch of 14 days we sold a whole summer’s worth of bicycles. Business was good until the fire next door a week ago shut off the power and left us in the dark,” he said.

Ruhl Furniture put 100% of its jobs on hold and was closed to retail customers during the quarantine. President John Pape said its floor covering business with local and area builders “kept us busy. The only people who were allowed in the store were customers of builders who came to pick out carpet,” he said. “The whole thing was really strange, and we were definitely concerned about our livelihood being taken away. It was pretty scary. Things are looking encouraging, and we’re almost back to 100%.”