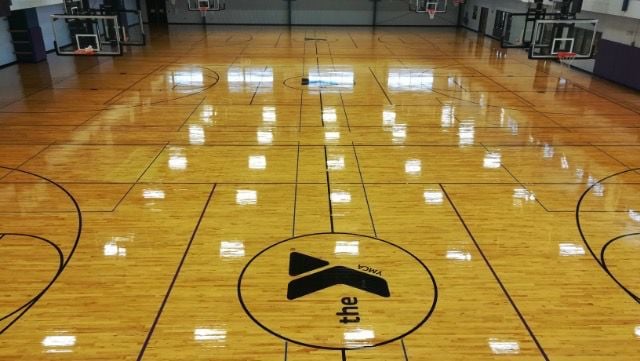 Members returning to the YMCA of DeKalb County can see a newly refinished fieldhouse floor. A donor paid for the refinishing. 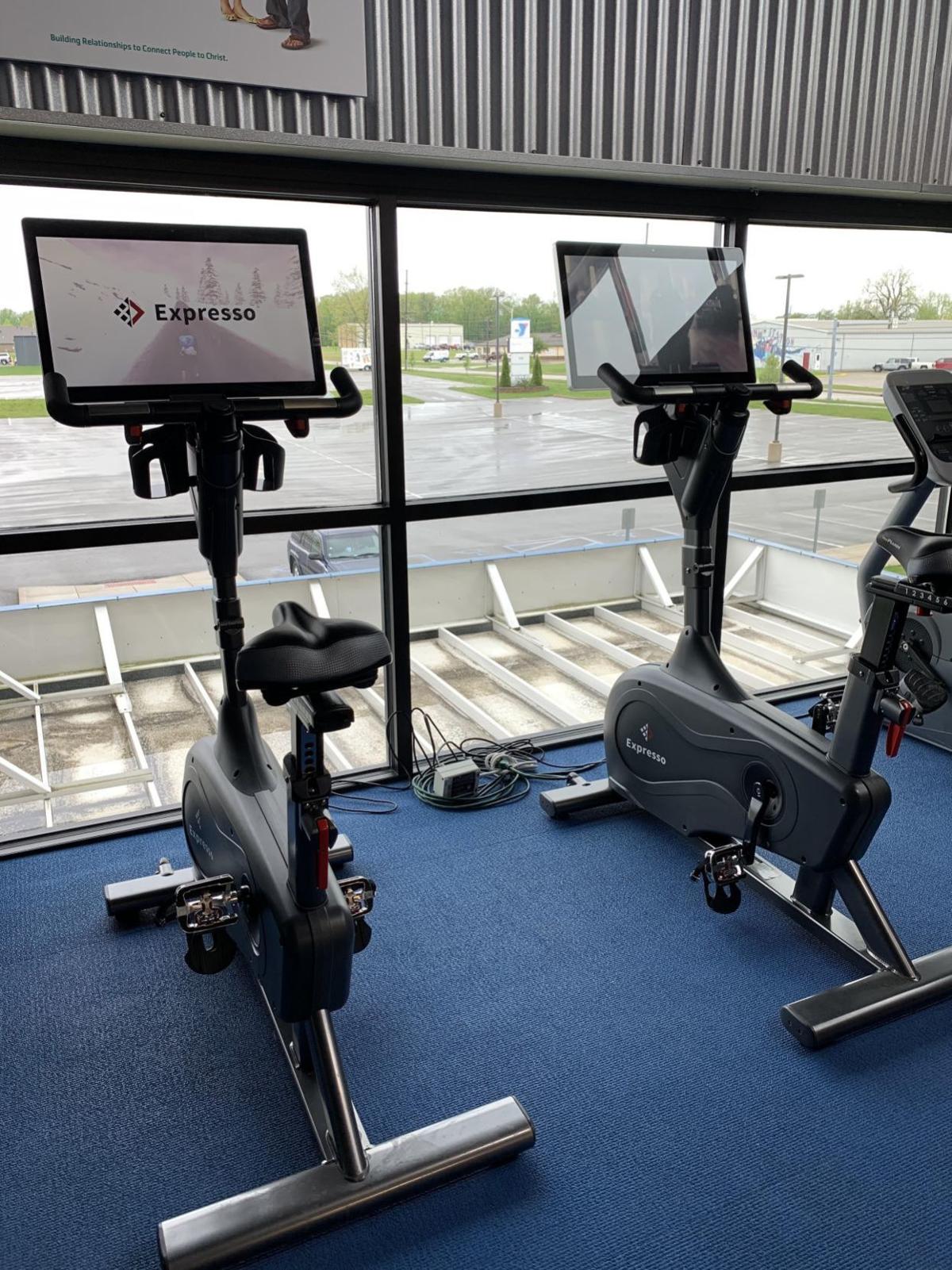 A donor paid for new Expresso interactive bicycling machines at the YMCA of DeKalb County in Auburn.

Members returning to the YMCA of DeKalb County can see a newly refinished fieldhouse floor. A donor paid for the refinishing.

A donor paid for new Expresso interactive bicycling machines at the YMCA of DeKalb County in Auburn.

AUBURN — The YMCA of DeKalb County was reopening May 24 as part of Gov. Eric Holcomb’s “Back on Track Indiana” plan.

“The state alliance of YMCAs has come up with a great list of safety measures to put in place in addition to what the governor’s guidelines are,” said Bob Krafft, chief executive officer of the YMCA at 533 North St., Auburn.

“Our goal is to keep everyone safe while they’re here working out,” Krafft said.

During summer months, the YMCA averages fewer than 500 check-ins in a 17-hour day, Krafft said. In other states, reopened YMCAs are seeing about 20% of normal use.

“Please do not come to the YMCA if you’ve been feeling ill or have been exposed (to) anybody with the coronavirus,” Krafft asked members.

For now, admission will be limited to YMCA members.

“Our community and members have been incredibly supportive during the shutdown by keeping their memberships active,” Krafft said about the past two months.

Only about 10% of local members canceled their memberships or placed them on hold, he said. Nationally, about 25% of YMCA members did so.

“The support of our community and members will allow us to continue serving the community, and we are so grateful,” Krafft said. “Those members who kept their memberships active during the shutdown will receive a special gift when they check in the first time.”

During the two-month shutdown, the YMCA offered more than 100 live and posted fitness classes online. The staff called senior members to check on them.

“We were able to continue paying all part-time staff members at some level … so they are still with us and ready to serve our members again,” Krafft said.

The YMCA reopened its child care and End Zone youth programs May 11, and Krafft said he expects to have enrollment filled by June 1.

The YMCA staged a “Y on the Fly” free program May 20 in its parking lot.

May 21, the parking lot was to feature Drive-through Dogs and Bibles, with hot dogs for lunch, treats for dogs and Bibles for all.

An American Red Cross blood donation drive is scheduled inside the YMCA 11 a.m.-6 p.m. May 29. The Red Cross was encouraging donors to make appointments in advance at RedCrossBlood.org.

Changes the YMCA is making for safety include:

• For now, the YMCA is not selling or honoring day passes. Only members will be allowed inside the building.

• No one under the age of 14 will be admitted to the building without an adult.

• Visitors should bring their own sweat and shower towels. No towels will be provided until further notice.

• No basketball games will be permitted. Only individual shooting and ball skills will be allowed.

• A Plexiglas shield has been installed at the front desk, and 20 hand-sanitizing stations will be set up.

• Fitness equipment will be limited to every other machine. Everyone must wipe down the machines before and after use. The YMCA will provide disinfectant wipes.

Classes were resuming May 24 with 6-foot distancing, moving to larger rooms such as the fieldhouse when needed.

“We’re asking individuals to self-regulate,” Krafft said. “We encourage people to wear masks when they can. We know that it’s not safe or possible when you’re working out.”

The YMCA swimming pools and splashpad will be open.

“There’s been no restrictions put on pools, as most health authorities believe the virus cannot survive in chlorine,” Kraftt said. The YMCA uses UV filter lights on both pools that kill any organism in the water, and all water recirculates through filters every six hours, he said.